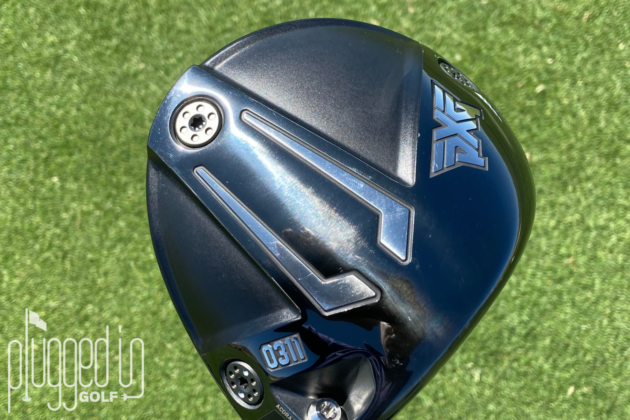 The PXG 0311GEN5 driver has significant upgrades in sound, feel, and performance.  GEN5 may be the line that finally earns the company the recognition it seeks in this category. 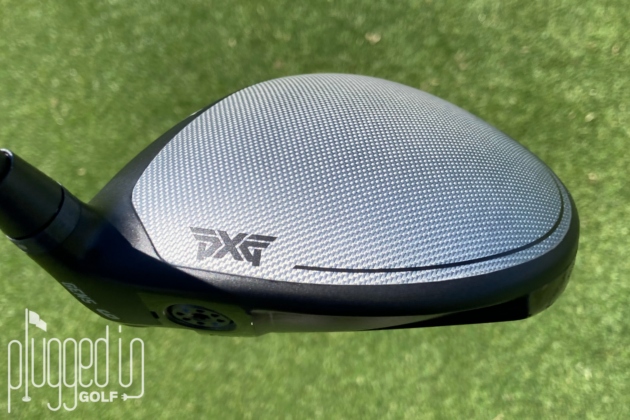 Right or wrong, PXG has been widely praised for its irons and maligned for its woods since its inception.  With GEN5, the company has made major upgrades to the driver in an effort to change that narrative.  The 0311 Driver is one of two drivers in the GEN5 product line.  The 0311 is the all-around performer.  It features a traditional shape designed to produce max distance.  The other driver is the 0311 XF [review HERE] and is designed for maximum forgiveness. 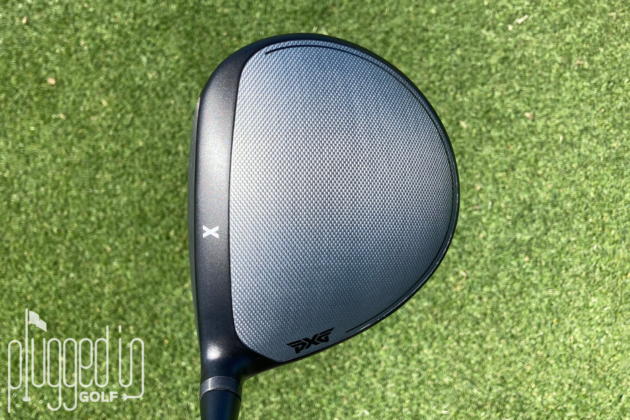 The first of many upgrades in PXG’s new driver comes in the looks department.  The AV carbon fiber that adorned the GEN4 models remains, but it now takes up the whole crown and has been toned down significantly.  I thought the previous iteration was too shiny, and the rounded trapezoid shape was distracting to my eye.  Both of these issues have been fixed, and now the crown is sharp and easy to look down at. 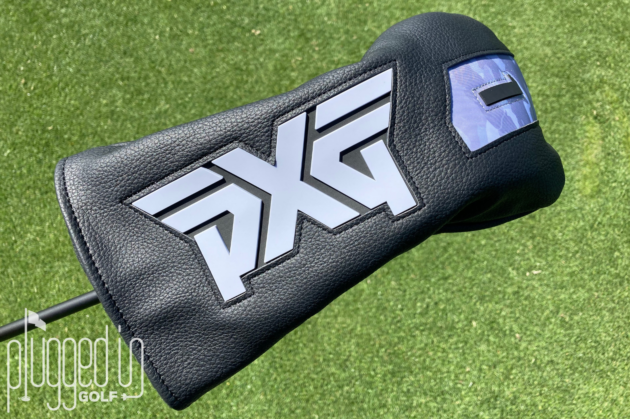 Compared to previous iterations, the 0311 GEN5 driver has a taller clubface with a higher and more curved crown.  At address, you’re looking at a traditional shape.  The AV carbon fiber crown, despite being toned down, still stands out and is a bold look compared to the majority of drivers on the market.

Flipping to the sole, the overall design is sleek, minimal, and aerodynamic.  You’ll also notice three weight ports.  The locations of these have been shifted to the extreme perimeter of the clubhead in order to boost MOI and improve sound and feel. 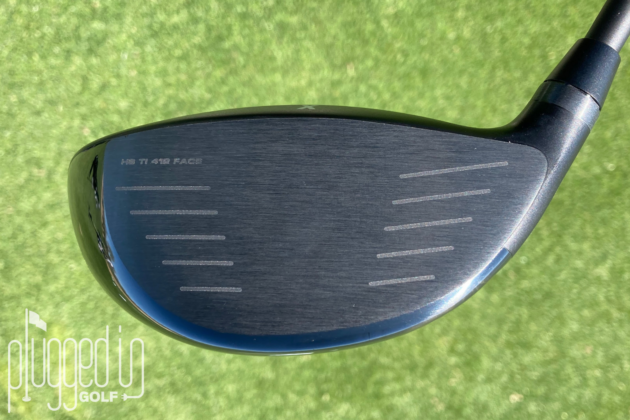 The sound of the 0311 GEN5 Driver is excellent and notably improved from prior versions.  Explosive, full, and resounding are words that come to mind.  It treads a middle ground between “tink” and “thunk” but leans more toward the latter.  In terms of feel, the ball feels like it jumps off the face.  It’s hot but there’s plenty of feedback present.

It’s rare to see something as subjective as sound in golf clubs quantified, but that’s exactly what PXG did during the R&D process for its GEN5 woods.  In an effort to understand what sounds golfers prefer and how to replicate that in its products, PXG used a process called Modal Analysis.

Briefly, it’s a study that uses the mass and stiffness of a structure to identify various frequencies vibrating throughout that object.  This process is frequently used in industries where noise is paramount, such as automobiles and musical instruments.  Through player testing, it became clear that most players preferred sounds created by higher modal frequencies.

This became a guiding principle for the design of the GEN5 drivers.  Looking at the material provided by PXG, GEN5 drivers have significantly higher resonating frequencies than those in GEN4 drivers.  They were also able to achieve these desirable sounds without the aid of TPE pads, which saved 4-6 grams of weight relative to GEN4. 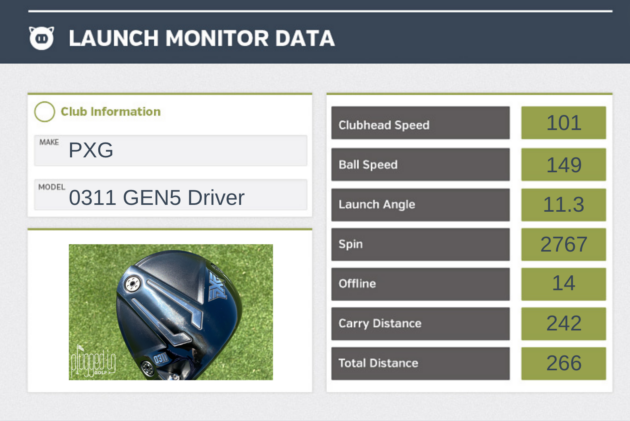 Thankfully, the performance of the 0311 GEN5 backs up all the gains made in the looks, sound, and feel departments.  It’s as long as anything I have hit.  While the XF model is advertised as being more forgiving, you don’t need to be a high speed, low capper to get the most out of this driver. 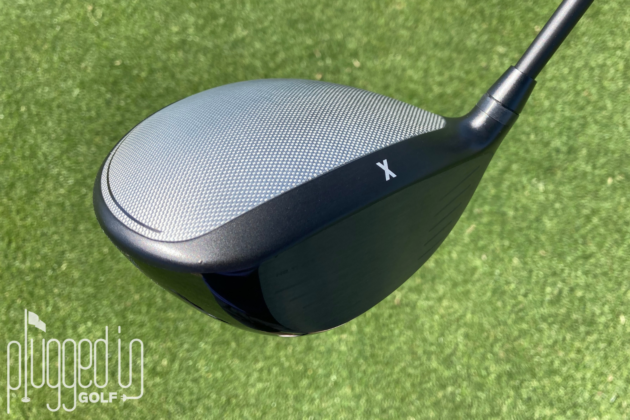 The 0311 GEN5 driver boasts 25% higher MOI than 0811 X GEN4.  Compared to the previous iteration, this driver carries about three yards further and spins about 300 revs less in OEM robot testing.  In my own testing, I found no reason to doubt those claims.  It felt clear right away that I was getting more out of this driver than I ever did out of GEN4.

My strike patterns tend to make use of the whole face.  Not every strike is going to leave me with a smile on my face, but I felt like this driver saved my blushes once or twice, particularly on high and/or toe strikes.  While PXG advertises its stock driver length to be 45.5″, they stock all available shafts in 45″.  For many players (me included) taking a half inch off the driver can help create tighter dispersion. 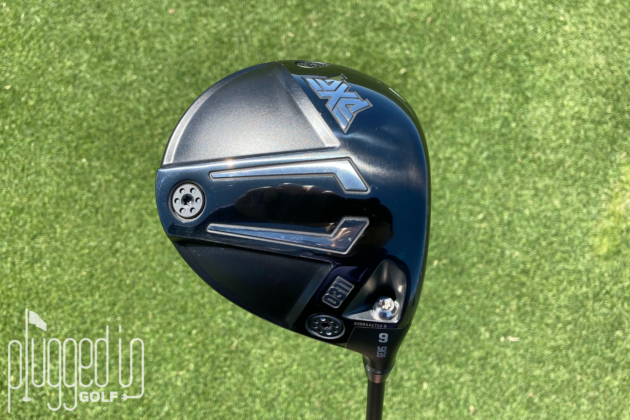 The PXG 0311 GEN5 driver should make waves in the golf equipment community.  While many seem to enjoy hating on PXG because of its brand image, it’s clear that the people making the clubs know what they’re doing.  For GEN5, they really wanted to focus on creating woods that could hang with and even out-perform the established industry leaders and, to me, they’ve succeeded.  If you’re in the market for a new driver and are near a PXG location, you should check out the product for yourself. 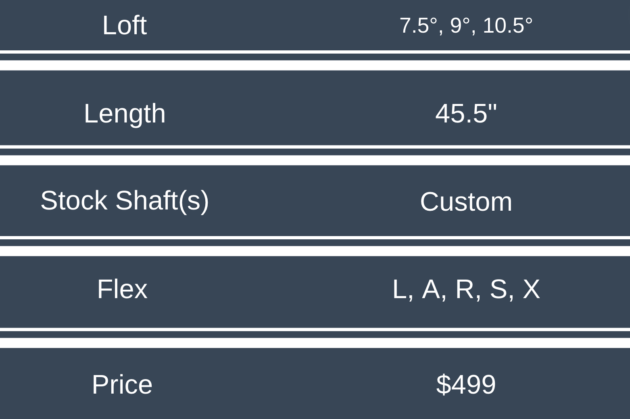