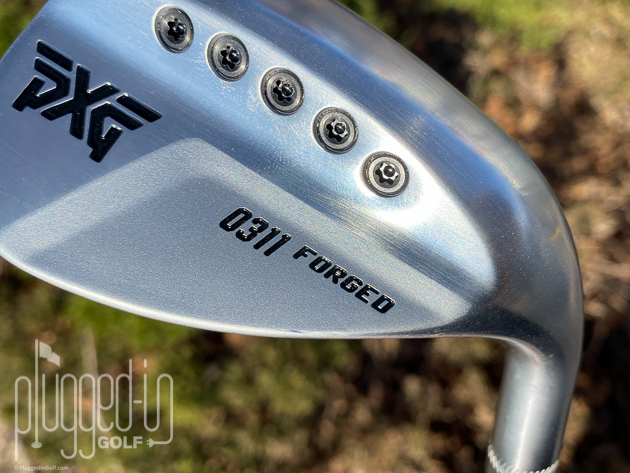 The PXG 0311 Forged wedge carries a hefty price tag but is less than half the cost of the milled version.  Very high spin.  Compact, traditional look at address. 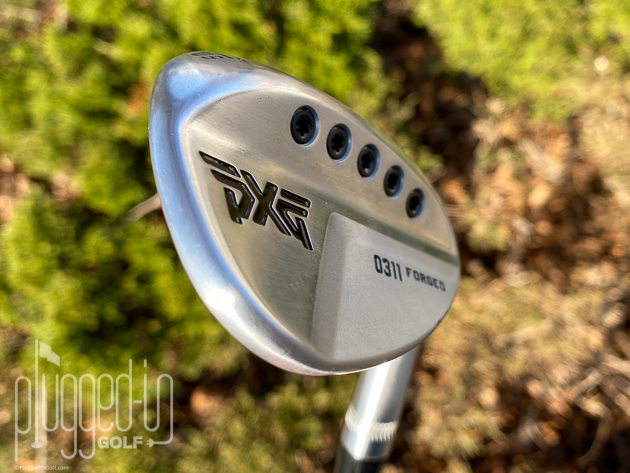 My recent review of the PXG 0311 Milled Wedge (check it out HERE) triggered quite a few comments.  I’d like to say that was due to the evocative writing, but it was really about the $650 price tag.

By comparison, the $295 0311 Forged wedge seems like a bargain.  The question I wanted to answer is whether or not the performance gap between the two wedges is equally large. 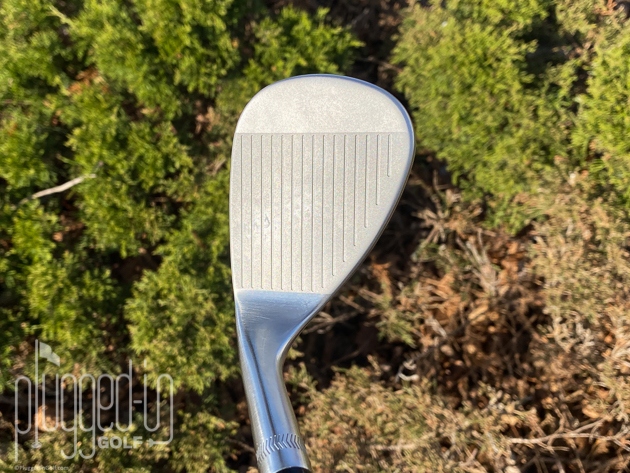 From address, the differences between the 0311 Milled and 0311 Forged wedges are subtle.  The forged version has a slightly straighter leading edge, and the finish has a bit more shine to it.  These two wedges share a compact size and traditional shape.

In the bag, the 0311 Forged is not the scene stealer that the 0311 Milled is…which might be preferable for some golfers.  PXG’s signature weights are still present but in smaller numbers.  The blade shape is similar, but it’s less exaggerated on the Forged version.  Most obviously, the back of the wedge is not covered in crisp mill marks. 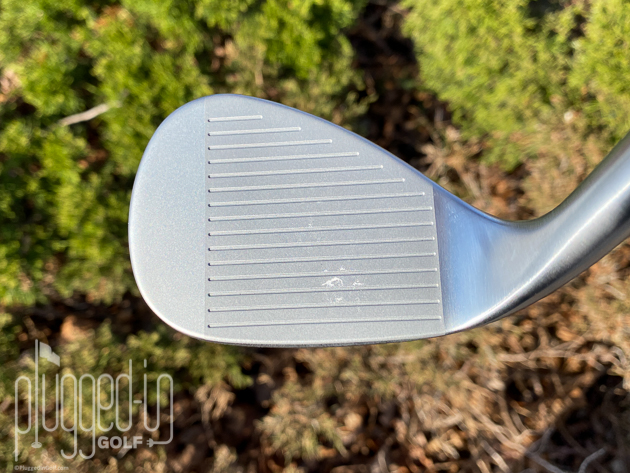 The PXG 0311 Forged wedge is made from 8620 carbon steel that creates a medium-soft feel at impact.  Striking a premium ball will produce a low pitched “click.” 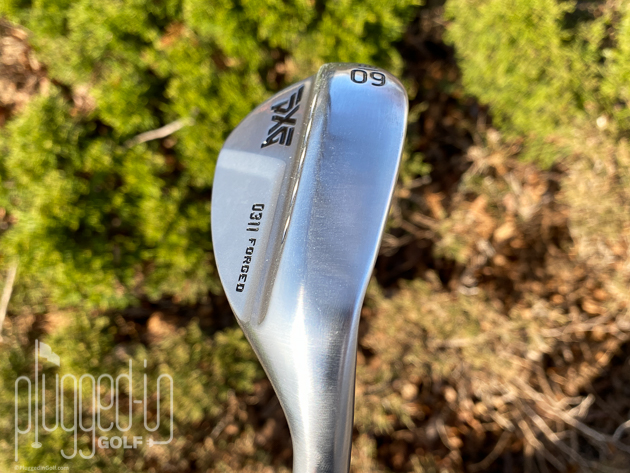 Before I dive into the differences between the 0311 Forged wedge and its more expensive brother, I want to be clear: this is a really good wedge.  It performs well, and I could easily put a set in my bag.  There is only sole design available, but it’s versatile, allows for creativity, and will fit most players reasonably well.

All that said, siblings will always be compared and the 0311 Forged is on the losing side of that head-to-head.  Starting with spin, the 0311 Forged produces a few hundred less RPM than the milled version.  This is likely due to the difference in the center of gravity.  To paraphrase what I was told by a PXG club designer, the CoG of the 0311 Milled is essentially perfect.  Because of the differences in manufacturing processes, the 0311 Forged is very good but not perfect.

Similarly, the manufacturing consistency of the 0311 Milled is going to be higher than the 0311 Forged.  It’s reasonable to ask if that level of precision is necessary for a recreational golfer, but that is one of the things that pushes the price up. 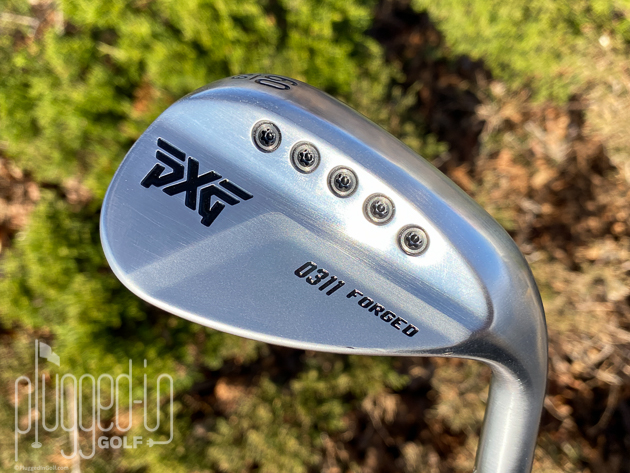 Were it not for the 0311 Milled wedge, I would likely be toasting the PXG 0311 Forged wedge as one of the better wedges available.  As it is, the 0311 Forged is a very good wedge that’s eclipsed by its brother.  Are the relatively small differences worth the huge price gap?  Only you and your wallet can make that decision. 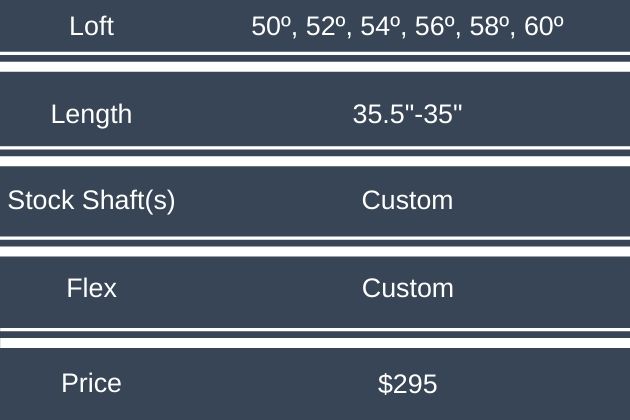