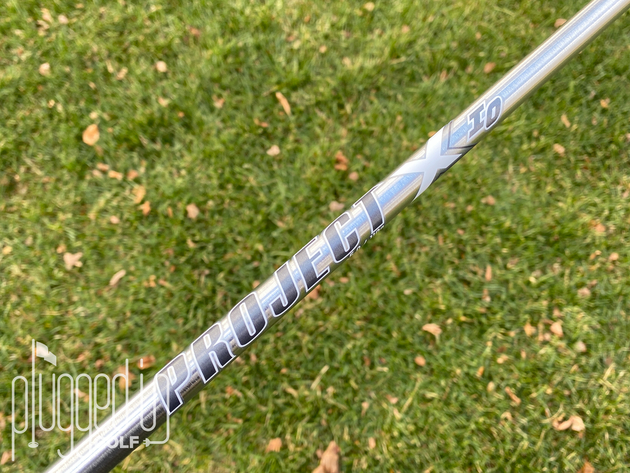 The Project X IO iron shafts are “Individually Optimized” to specific weights and trajectories for each flex.  Much smoother and more active than standard Project X.  Easy to elevate in the long irons.

Every golfer who’s into gear has certain brands that tend to work well for them and others that don’t.  While having these biases is natural, it can cause us to miss some great products.  I’ve never had great success with Project X iron shafts, but I tried to approach the new IO shafts with an open mind, and I’m glad I did. 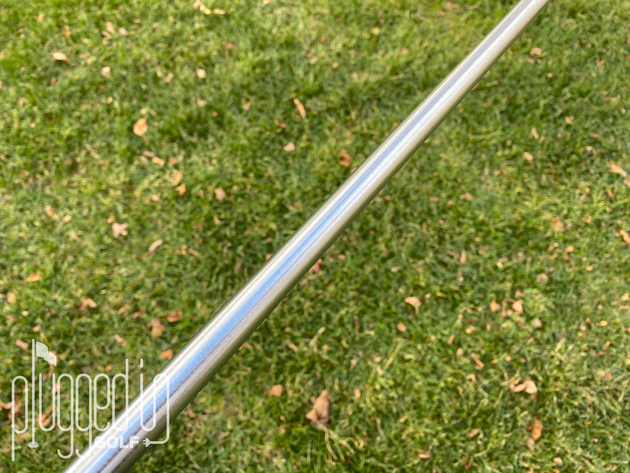 There’s not too much to say about a steel shaft’s looks, but I do like the brushed chrome finish of the Project X IO shafts.  As is their custom, Project X made the IO stepless which adds to the visual appeal.  The branding is screened onto the shaft, so you don’t have to worry about a sticker getting wrinkled. 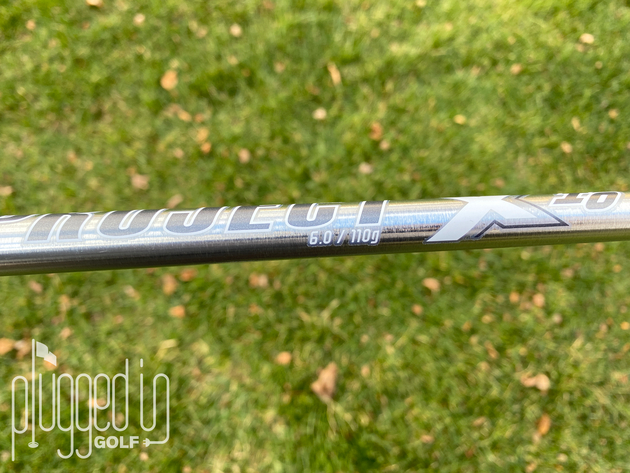 If you find someone who doesn’t like the original Project X iron shafts, chances are good that it’s because of the harsh feel.  The feel of the new Project X IO is a 180 degree change from that.  During the transition, the shaft loads smoothly and easily.  In the downswing, there’s a tight, controlled release of energy into the ball.  This feel is more prominent in the long irons; the short irons are less active. 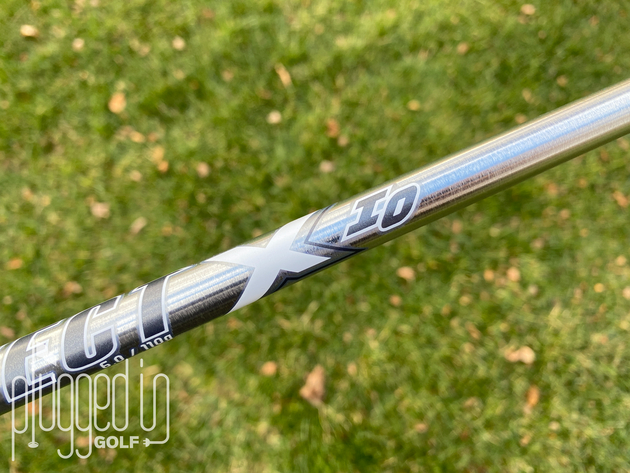 Project X bills the new IO shafts as mid trajectory and mid spin which is exactly what I saw in my testing.  The active feel had me thinking they might border on high launching, but I found that their default was an ideal launch with enough spin to hold a green.

For longtime Project X fans, these shafts still offer plenty of control.  I found that it was easy to flight the ball higher or lower.  Though there was enough spin to hold a green, I observed that the spin was low enough to keep shot shapes quite small.  Unless I made an intentionally extreme (or unintentionally poor) swing, there were no slices or hooks. 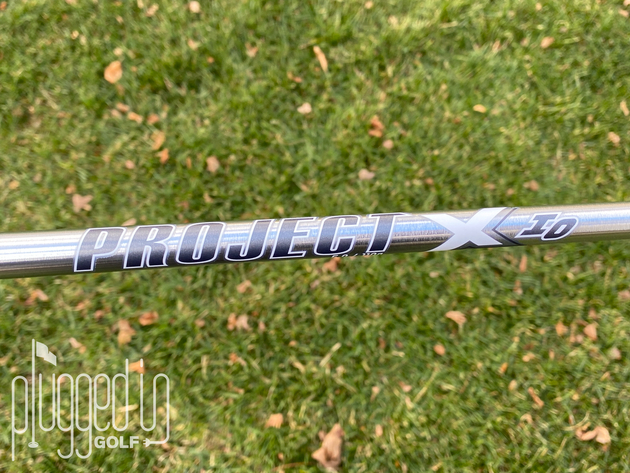 If you haven’t tried a Project X iron shaft in a while, visit your fitter to check out the new Project X IO.  These shafts are lighter than your typical Tour-style shafts with substantially smoother, more active feel.  They’re a great middle ground for players that want control but don’t want to swing a telephone pole.