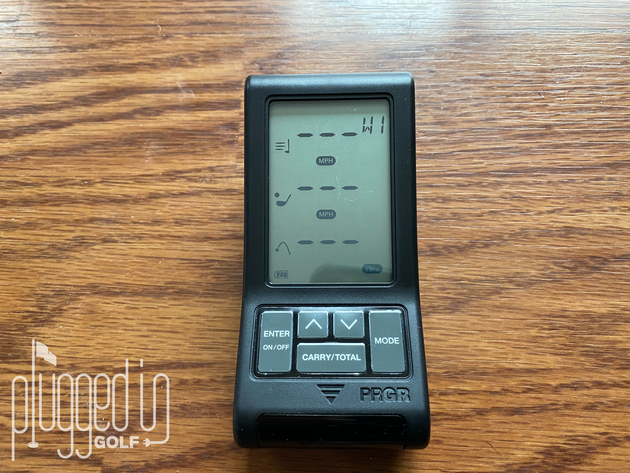 When most golfers think of a launch monitor, they think about a Trackman with a five-figure price tag.  That’s out of reach for most golfers, but the PRGR Black Portable Launch Monitor is not.  At $199, this pocket-sized piece of tech provides accurate feedback on strike quality and swing speed so you can get faster and improve your game.

Find a review of the updated 2021 model HERE 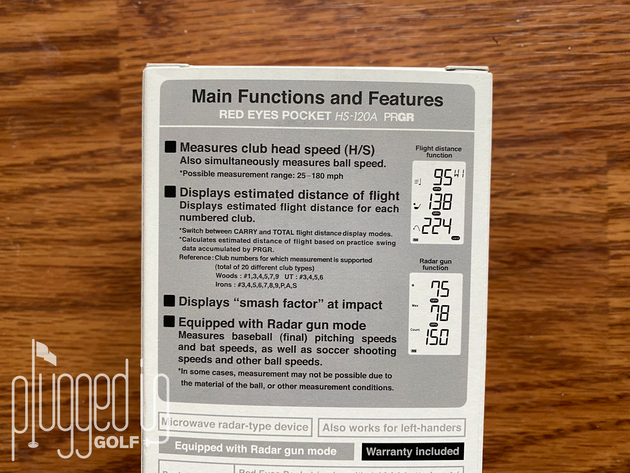 Using the PRGR Black Portable Launch Monitor couldn’t be much easier.  Install the batteries, set it down a few feet behind your hitting area, and turn it on.  There are five buttons which allow you to cycle through modes and select clubs, but none of that is absolutely necessary to the functioning of the device.

The display is easy to read and tilts toward the player.  Only three numbers are displayed – club speed, ball speed, and distance – so it’s easy to know exactly what happened at a glance. 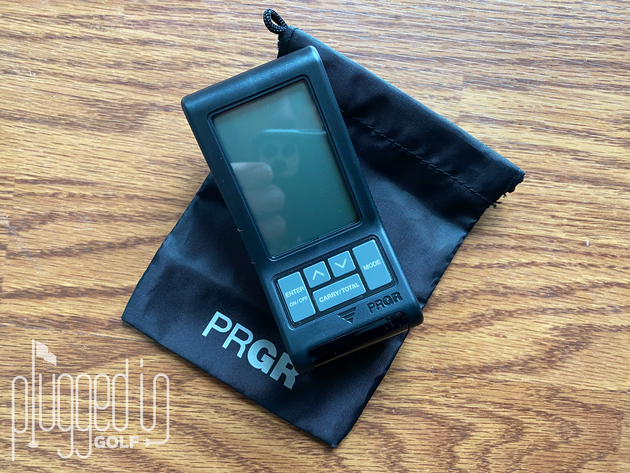 The first big question for any launch monitor at this price is, “How accurate is it?”  When it comes to club speed and ball speed, the PRGR Black Portable Launch Monitor is very accurate.  I ran it head-to-head against a Foresight GC2 and it was consistently +/- 1 MPH on both club and ball speed.  Additionally, I experienced very few missed shots, which is impressive.

When it comes to measuring distance, the PRGR Black, like all other launch monitors in this price range, is guessing.  Because it doesn’t measure launch angle or spin rate, the PRGR Black guesses the distance based on the club that you’ve selected.  These guesses are going to be reasonably accurate for many players, but those who are outside the fat part of the bell curve – high/low launchers or spinners – won’t want to rely on these yardages.

The PRGR Black Portable Launch Monitor is a valuable tool for two reasons.  First, by accurately measuring smash factor, it provides feedback on the quality of your ball striking.  This is crucial, especially when hitting shots into a net.

The other key feature of the PRGR Black is that it can measure club head speed without hitting a ball.  This makes it a natural partner for SuperSpeed training [review HERE].  Adding the knowledge of exactly how fast each swing is makes your speed training more meaningful, effective, and it adds motivation.  Imagine lifting weights without knowing how many pounds were on the bar or running sprints without a stop watch.  That’s what you’re doing if you’re training speed without a launch monitor. 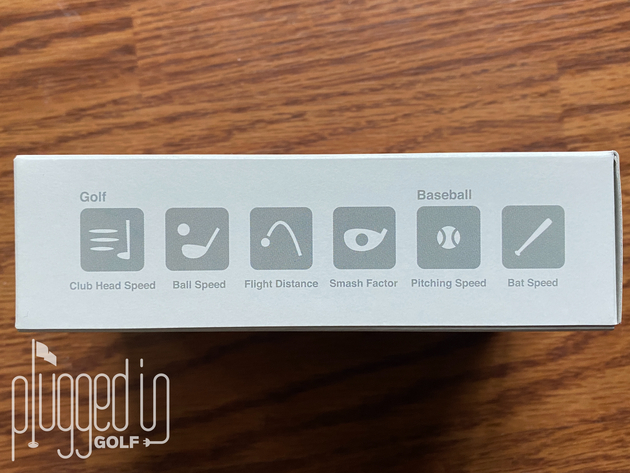 The PRGR Black Portable Launch Monitor is a device that you’ll be using every time that you’re training for speed or hitting balls into a net.  For the serious player, that should give this device excellent longevity. 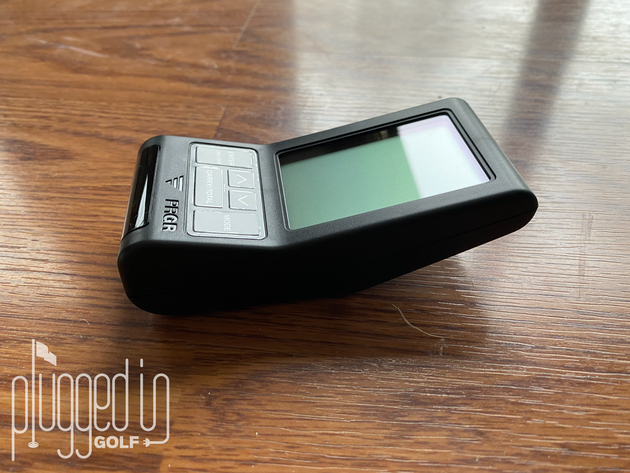 The PRGR Black Portable Launch Monitor retails for $199 through the Super Speed website HERE.  If you’re trying to build up your club head speed, this is a tool that is absolutely worth having.  It’s also a great piece to own if you hit balls indoors.  Unless you want to get into the $500 class, this is the best launch monitor you can buy.

If you play baseball or softball, you can get additional value out of its ability to measure pitch and bat speed.

Save 10% with the code SATERNUSFEB21 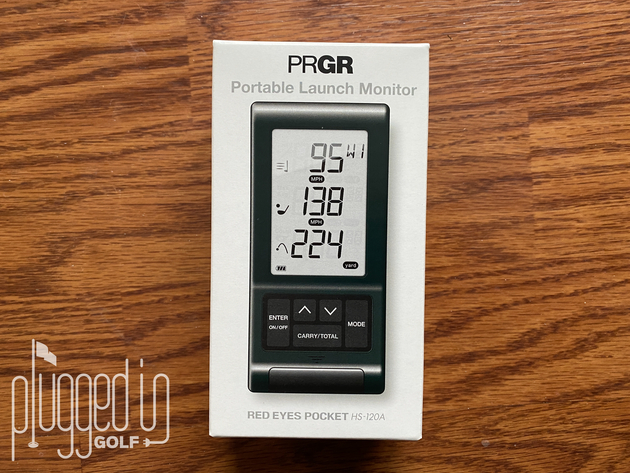 If you want to get the most out of your speed training, the PRGR Black Portable Launch Monitor is a great piece of equipment.  It adds critical feedback and motivation to each speed training session, and it’s a huge addition if you’re hitting balls into a net.

Use Coupon Code SATERNUSFEB21 to Save 10%