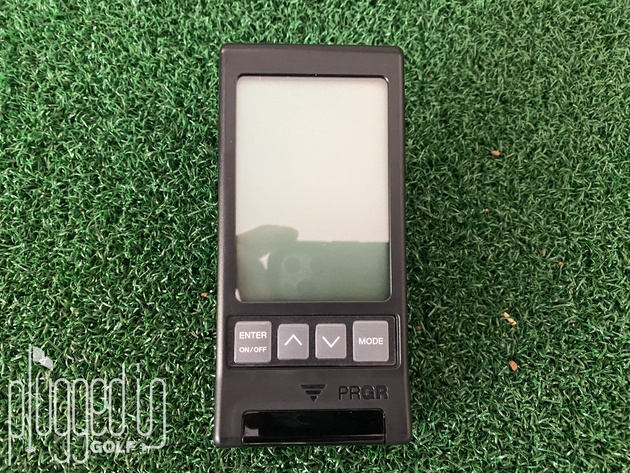 The updated PRGR Black Portable Launch Monitor has improved accuracy and a larger, brighter display.  Not a must-have upgrade for those with the original, but the changes are meaningful.

We are officially in the era of the personal launch monitor.  Thanks to the unstoppable march of improving technology and falling prices, most golfers can now afford to have some kind of launch monitor of their own.  The PRGR Black Portable Launch Monitor has been a favorite for a couple years, especially among those training for swing speed, so I was eager to check out the updated 2021 version.

You can find the review of the original PRGR Black Portable Launch Monitor HERE. 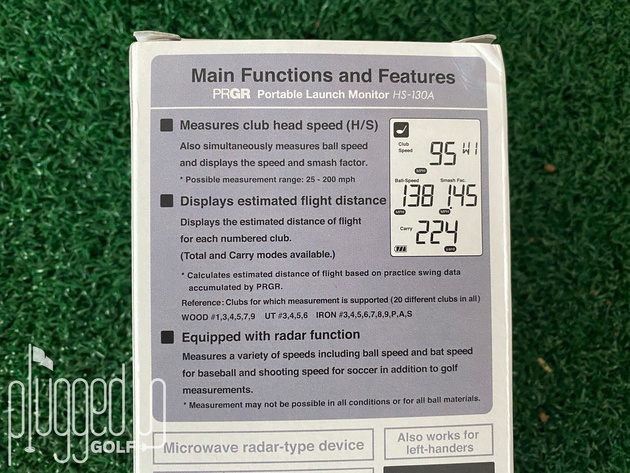 Very little has changed about the set up or ease of use with the new version of the PRGR Black Portable Launch Monitor.  As with the original, you’ll install the batteries, set it down a few feet behind your hitting area, and turn it on.  The “Carry/Total” button has been removed (this function is performed by pushing the “Mode” button), but the other buttons remain unchanged.

One of the most important upgrades with the new model is a larger display.  Once you know which numbers appear where on the screen, it’s easy to read without leaving your hitting position.  The new display shows club head speed at the top, ball speed next to smash factor in the middle, and carry or total distance at the bottom. 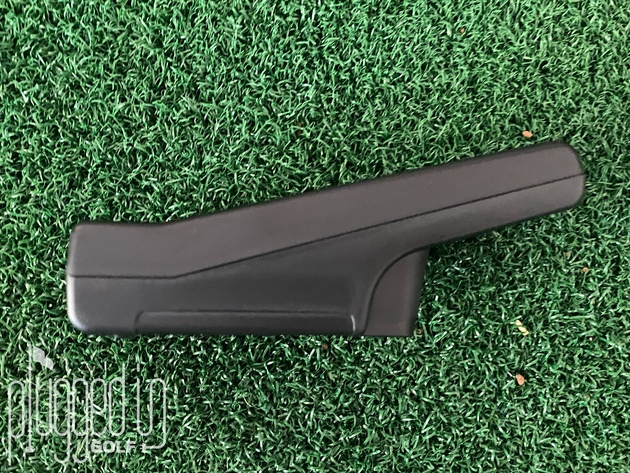 The new version of the PRGR Black Portable Launch Monitor claims to have an improved launch algorithm, better ability with high lofted wedges, and a faster, dual radar system.  My experience with the new version was very similar to the original, which is to say that I found it very impressive.  Ball speed and club speed were consistently close to my Foresight GC2, which costs over fifty times more.  The new unit did not miss a single shot in my testing, which is a notable improvement over the original.

While the distance algorithm has improved, there is a still a measure of guesswork going on.  I found that, as with the original, the new PRGR was accurate on well-struck shots but less so on mishits or unusual shots.  If you’re trying to work out the exact carry distance on your stinger, you’ll need a more expensive launch monitor.

As with the original, the PRGR Black Portable Launch Monitor works indoors and outdoors.  This makes it a great tool for the player who hits into a net, because they can get feedback on strike quality.  It also measures club head speed without hitting a ball.  This makes it a natural partner for SuperSpeed training [review HERE].  Adding the knowledge of exactly how fast each swing is makes your speed training more meaningful, effective, and it adds motivation.  Imagine lifting weights without knowing how many pounds were on the bar or running sprints without a stop watch.  That’s what you’re doing if you’re training speed without a launch monitor.

Finally, the PRGR Black Portable Launch Monitor works for other sports.  There are modes for measuring pitching speed, bat speed, and a multi-sport mode that’s suggested for soccer.  For the golfer who is, or is the parent of, a multi-sport athlete, that adds to the value of the PRGR Black. 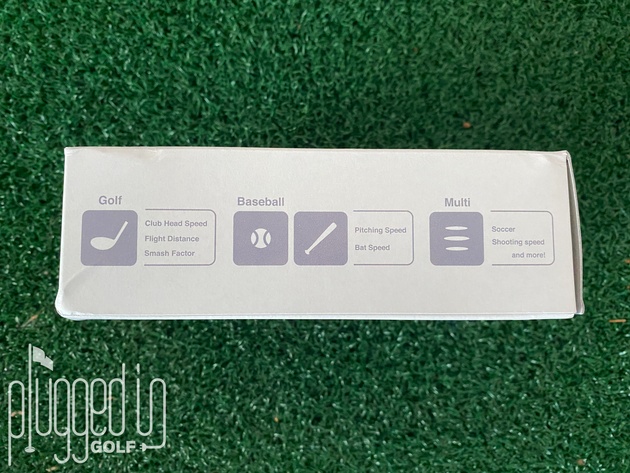 Because of how quickly and easily it sets up, this is a device that the serious player is going to fire up every time they’re training for speed or hitting balls into a net.  That plus the portability gives this device excellent longevity.

The PRGR Black Portable Launch Monitor retails for $229.  This puts it $60 below its most direct competitor, the Swing Caddie SC200 PLUS [full review HERE].  While there are some things I prefer about the SC200 Plus – primarily the larger display – $60 is a substantial difference at this price point.  If you don’t mind the smaller display, are on a tight budget, or prefer the smaller device, the PRGR is a great choice. 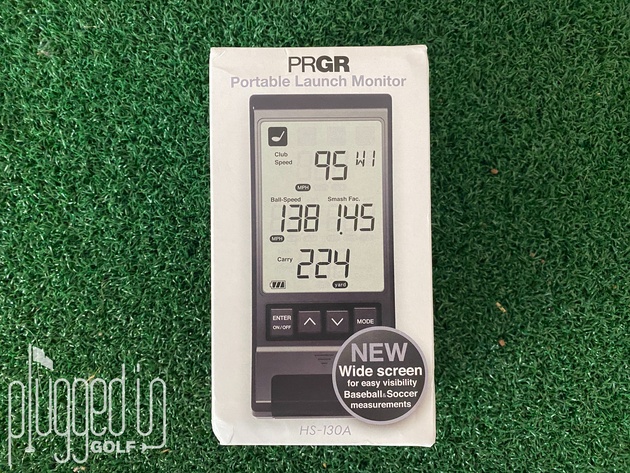