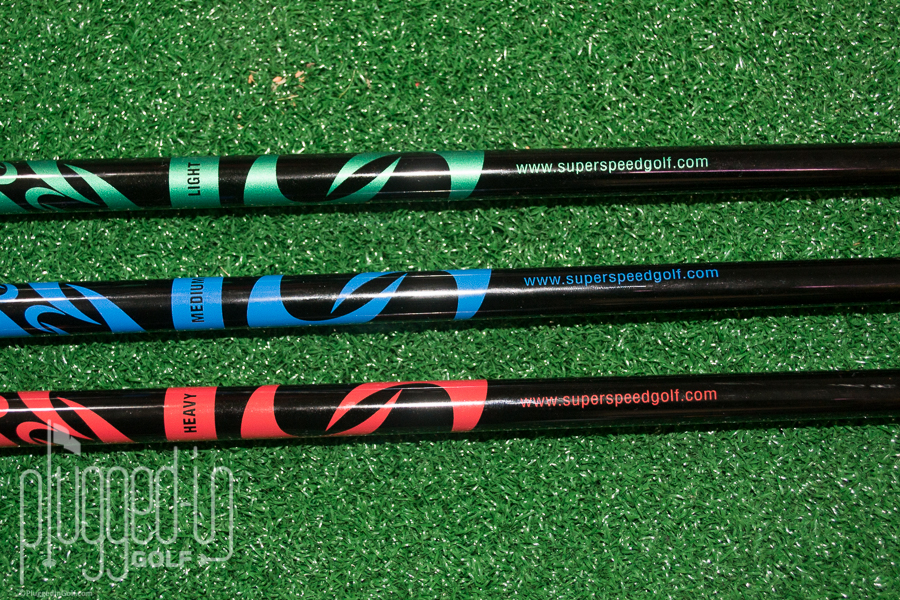 Super Speed Golf is a training system designed to help you increase your club head speed.  Unlike many of the gimmicks out there, this system actually works.

Though golf equipment is some of the most technologically advanced in all of sports, we are often woefully behind the times when it comes to training.  Super Speed Golf looks to change that by bringing an established principle – over speed training – from other sports like baseball and track to golf.  The concept is simple enough: force your body to move faster than it previously thought was possible.  The question is, does it work?  I put myself through their training in hopes of adding to my meager swing speed. 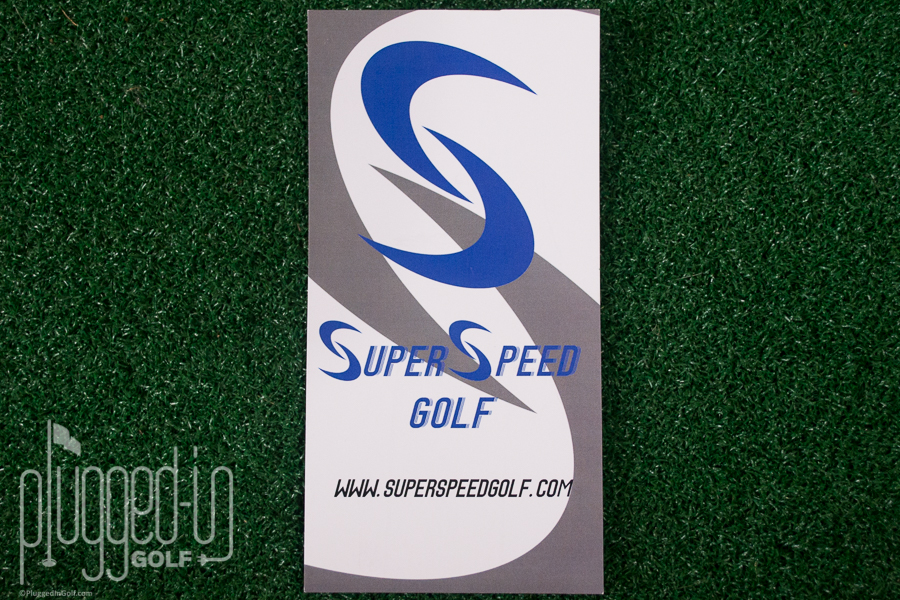 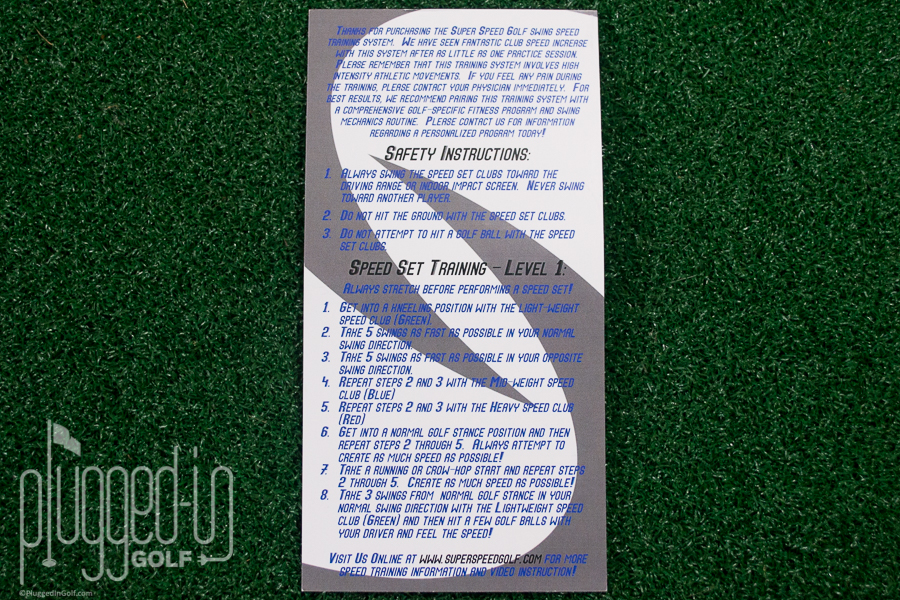 There is no set up involved, and the programs, while physically demanding, are easy to understand and not very long. 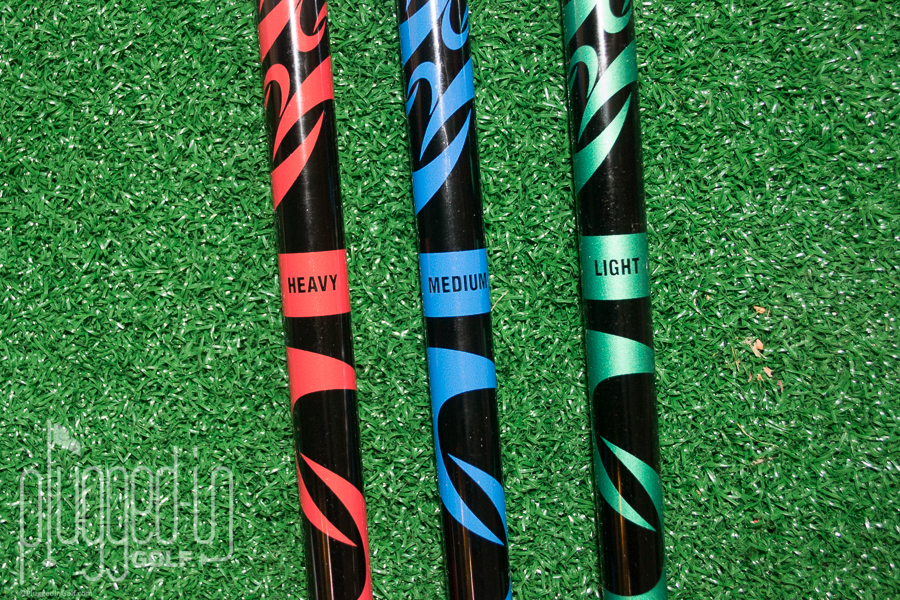 Judging the effectiveness of a training aid is often nebulous because so many factors can play into better scoring, putting, or ball striking.  With Super Speed Golf, it’s very simple: did you gain club head speed or not?

When I spoke to the developers of Super Speed Golf, they suggested that I measure my club head speed before and after my first training session.  They said that even though I would feel tired, I might see an immediate bump in speed like many of their users do.  I did try this and while I didn’t see my maximum club head speed increase, my average club head speed over fifteen swings did improve by nearly 2 MPH.

For long term effectiveness, it was suggested that I train with Super Speed Golf three times per week for a month.  I will admit that I was not able to stick to this routine as religiously as I hoped.  For all the reasons that people fail to practice or go to the gym – injuries, work, family, etc – I was only able to train an average of two times per week.  I did, however, work with Super Speed Golf for two months before doing my “after” test.  What I found was that I added 2 MPH to my best swings.  I am very pleased by these results, particularly considering that they occurred during the winter when I wasn’t playing any golf.

***UPDATE: I have now gained over 10 MPH of club head speed.  Get the full story HERE.

Add even more speed with the SuperSpeed Squeeze HERE 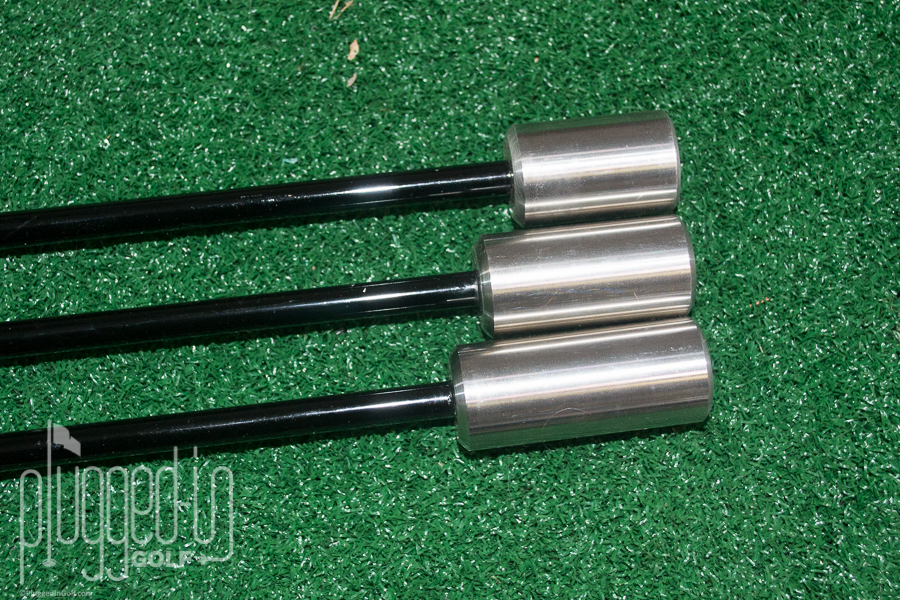 Longevity is probably the weakest area for Super Speed Golf.  This is essentially a workout program, and it’s fairly repetitive.  Additionally, you need enough space to swing a driver which will limit most people’s ability to do this indoors.  Finally, because you have to make every swing at full speed, getting thoroughly warmed up is essential.  The workout is not that long, but when you add a good warm up, it’s at least a 15 minute commitment.

I don’t say any of that to discourage you from using Super Speed Golf.  As I said, I got results from this, and I will continue to use it.  I do think it’s important, though, for golfers to know what they’re signing up for with this product.

Improve your results with real-time feedback from Blast Motion HERE 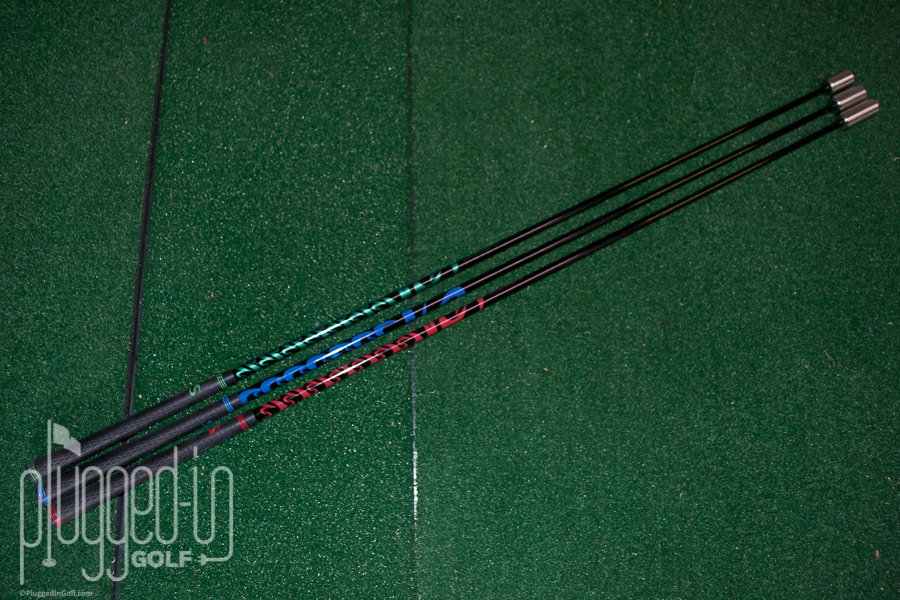 All of the new statistics and analysis are telling golfers something we’ve known in our gut forever: distance is king.  Every year, thousands of golfers spend $300, $400, or more on new drivers hoping to find more distance.  For $200, and some time and effort, Super Speed Golf will give you that distance that you’re searching for by increasing your club head speed.