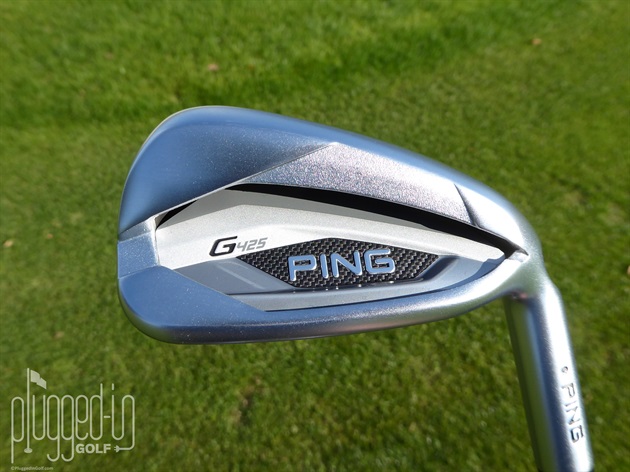 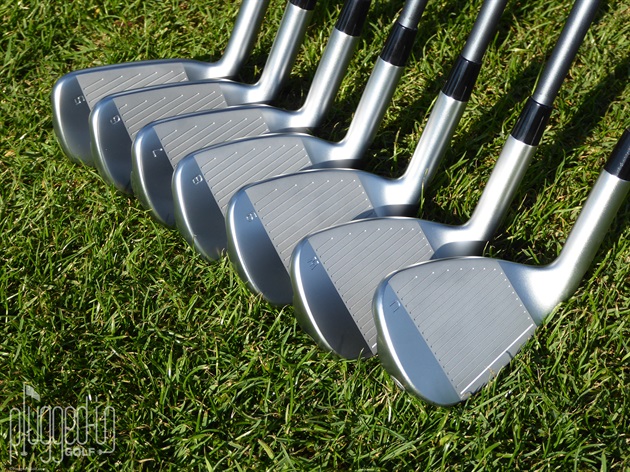 OEMs with two year product cycles tend to garner a lot of buzz leading up to new releases, but the anticipation for the new PING G425 family has been off the charts.  It’s not surprising given that the woods are played by professionals and recreational players alike.  Even the mainstay game improvement 425 irons have been a hot topic – and of particular interest to me having gamed the G410 irons since their debut.   With the bar set high, I eagerly jumped into this review. 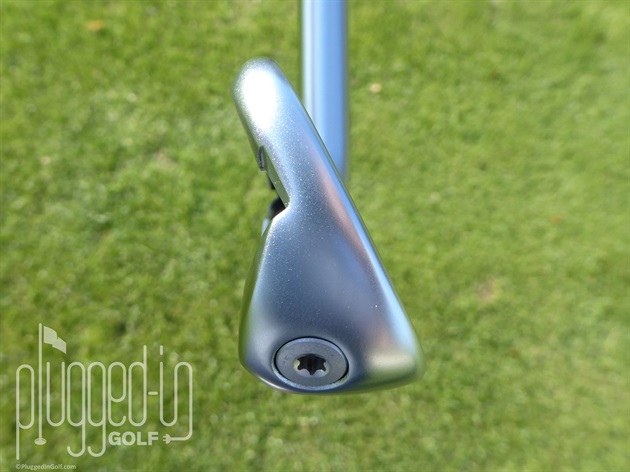 The PING G425 irons maintain a look familiar to that of the G410s, but several significant changes make them more appealing.  The simplified badging provides a more premium look, while the framework of the cavity makes the height of club head look shorter in the bag. 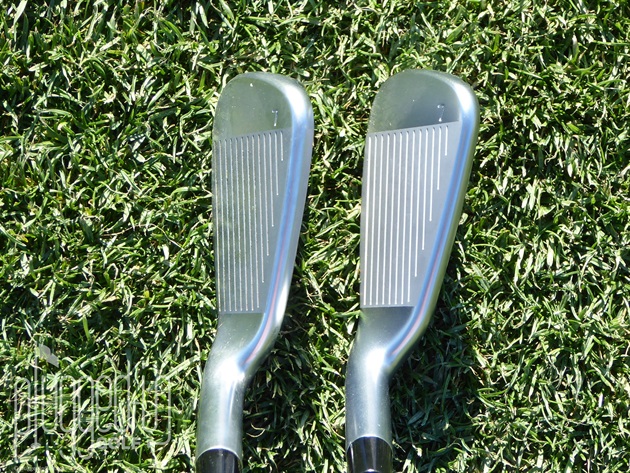 At address, my eyes immediately picked up that the G425 irons have less offset.  Not quite as obvious in the photo above, the G425 7 iron (right) is slightly shorter heel to toe than the G410.

Looking at the face, the PING G425 irons retained two favorite features – the contrasting matte grey finish with white paintfill on the bottom groove and the club number on the toe.  That number may not seem like a noteworthy detail, but when you’ve grabbed a couple of clubs to consider on a tricky par 3, it’s nice to be able to confirm that you have the proper club in hand before pulling the trigger. 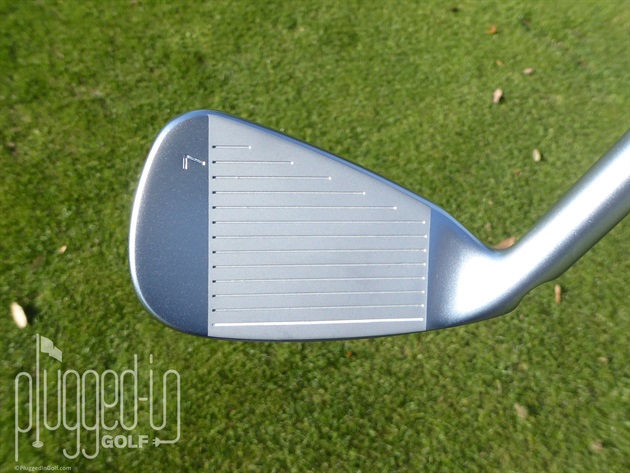 Fairly consistent across the face of the PING G425, urethane covered balls produce a pleasant sound that fell between a ‘tick’ and a ‘tock.’   The sound had a distinctively softer edge to it than the G410.  The face also had a slightly softer feel.  Feedback to my hands was subtle, which I attribute to both advancements in the multi-material badging and head stability resulting from increased MOI. 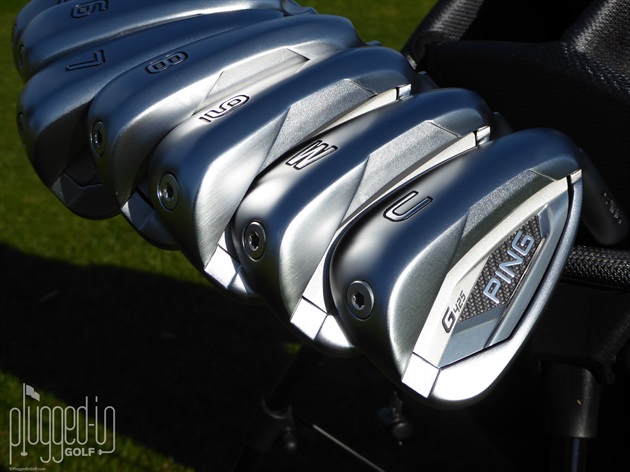 Taking a page from their metal-woods technology, PING incorporated variable thickness into the face design and fabrication of the G425 irons.   Made from 17-4 stainless steel (a martensitic precipitation hardened alloy with high tensile strength for you tech geeks) the face “delivers our fastest ball speed ever in the G-Series” according to PING.

The slightly smaller head of the PING G425 irons allowed designers to increase perimeter weighting for added forgiveness.  The visible tungsten screw in the toe and additional weight hidden in the hosel factor into the head stability I mentioned above. 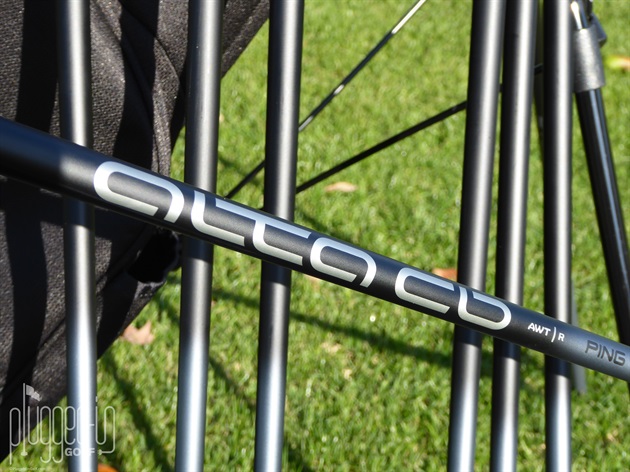 I found the PING G425 easy to launch and loved the high arcing trajectories that were consistent even when my contact wasn’t centered.  Distances on mishits were generous.  During field testing, I didn’t observe much difference between my G410s and the G425s.  Launch monitor data gathered at Club Champion with 7 irons confirmed the similarities, but did show a slightly higher launch angle and a bit more spin with the G425 irons.  One very important caveat to the comparison – my G410s have custom fit shafts.  That’s not a ding on the stock PING graphite shafts, but the contrary:  the stock shaft in the G425 is a really strong performer. 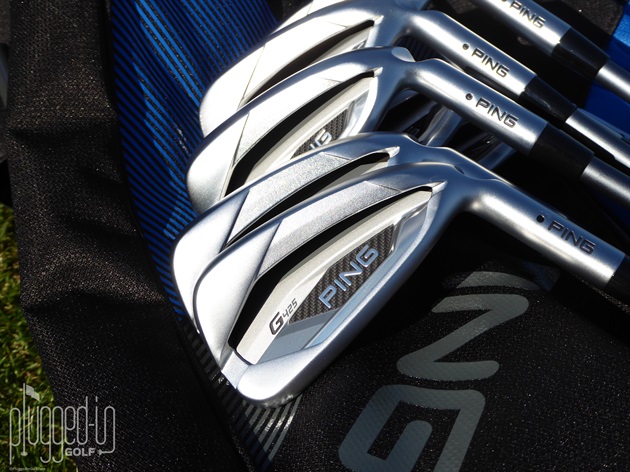 As much as I liked the revamped cavity of PING G425 irons, it’s was the decreased offset that really grabbed my attention.  The softer feel also was a pleasant surprise.  The G425 irons provided solid ball speeds and spin, ample forgiveness, and wonderful ball flights across the set.  These irons also come standard with Arccos Caddie Smart Grips.  The PING G425 irons are great all-around performers that should be at the top of the list for anyone seeking new game improvement irons. 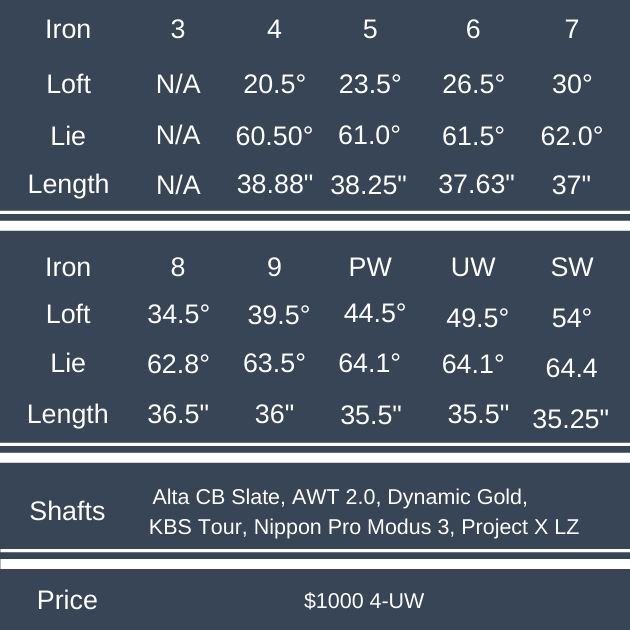