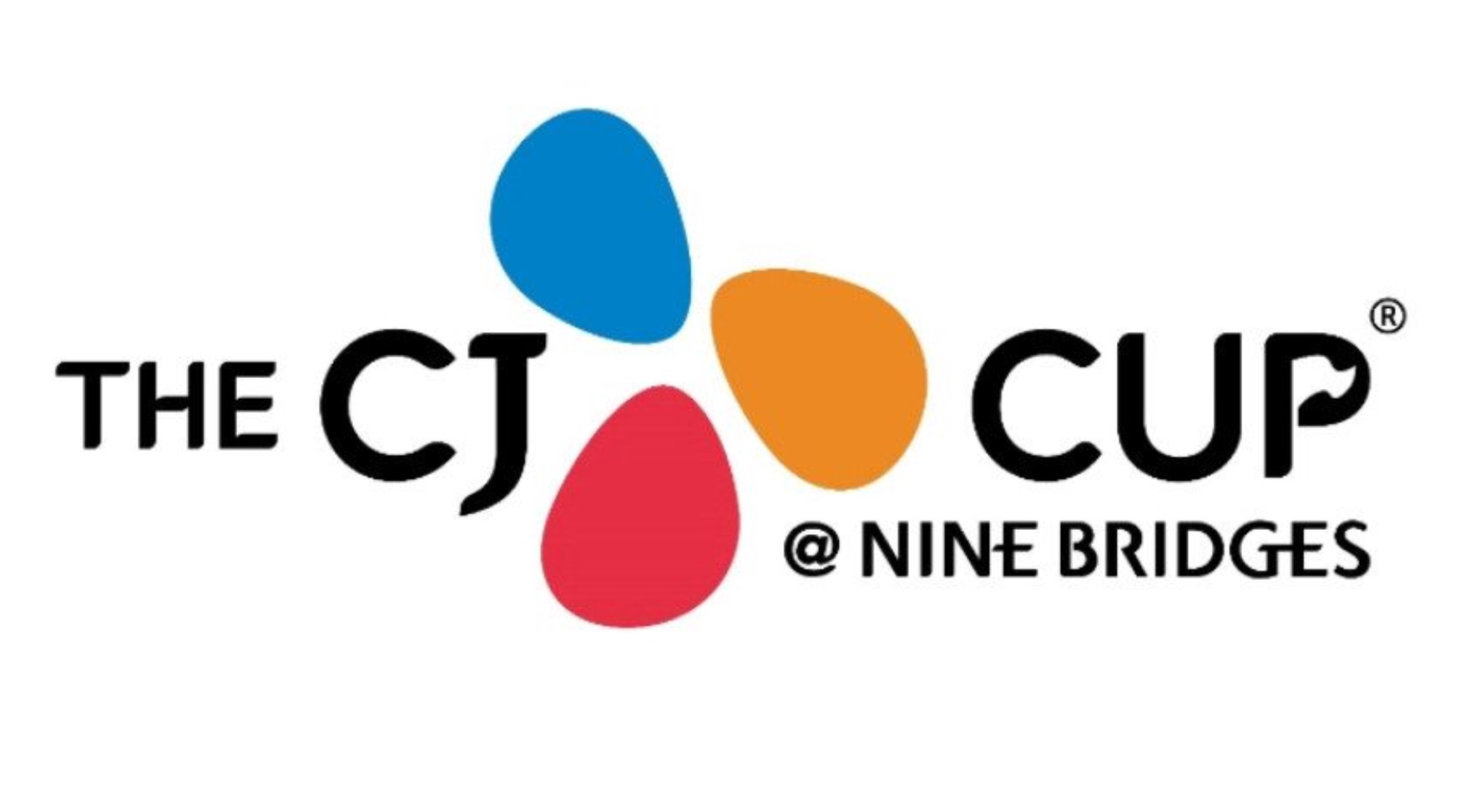 Jeju Island, South Korea – Brooks Koepka wins the CJ Cup at Nine Bridges for his 5th PGA Tour win and his 3rd win in his last 11 starts. The story of the day, however, was that with this win, Koepka is now the new world number one golfer in the world.

The field in South Korea was littered with big names such as defending champion Justin Thomas but no one could keep pace with Brooks Koepka. Gary Woodland stayed in the hunt for a large part of the final round but even with a birdie on 18, he couldn’t outlast the performance Koepka put on.

Brooks began the day slow with 3 birdies and 2 bogeys on the front nine before turning it on the back nine. Brooks birdied 10, 12, 13, 15, and 16 and capped it with a long eagle putt on 18 to cement his name on his 12th worldwide victory and a four stroke win.

Ryan Palmer secured the low round of the day with a 62 which vaulted him into a tie-3rd and earning over half of a million dollars. Taking away the majors and WGC events, the CJ Cup currently has the largest purse on the PGA Tour at $9.5 million. (No wonder it’s so popular among players!)

Next week, the PGA Tour will host the Sanderson Farms Championship here in the US in Jackson, MS while the WGC-HSBC Champions event will also be held next week in China.