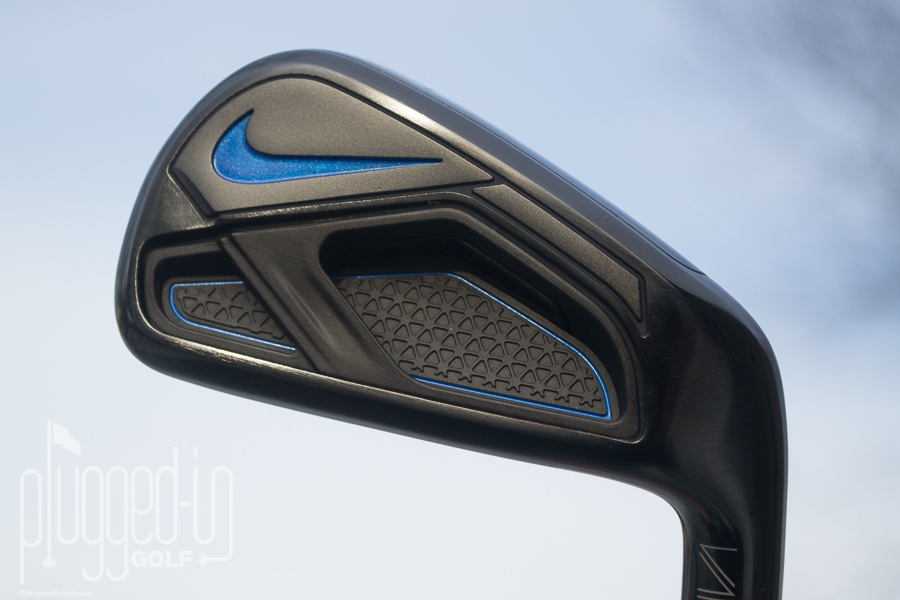 The Nike Vapor Fly Pro irons are a marriage of eye-catching looks and solid performance.  A real contender in the players iron market. 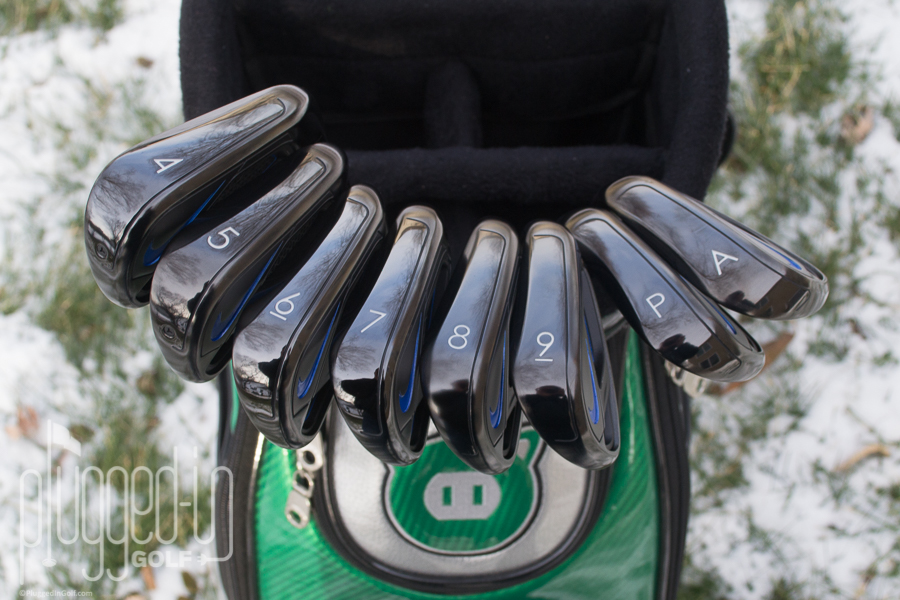 Designing an iron for the better player is one of the tougher tasks in golf equipment.  The shaping has to be traditional, but it needs some visual appeal to stand out from the crowd.  It needs forgiveness, but it also has to give the player the ability to control their ball.  With the Vapor Fly Pro irons, Nike has checked all the boxes and delivered an iron that should contend for a spot in the bag of any better player. 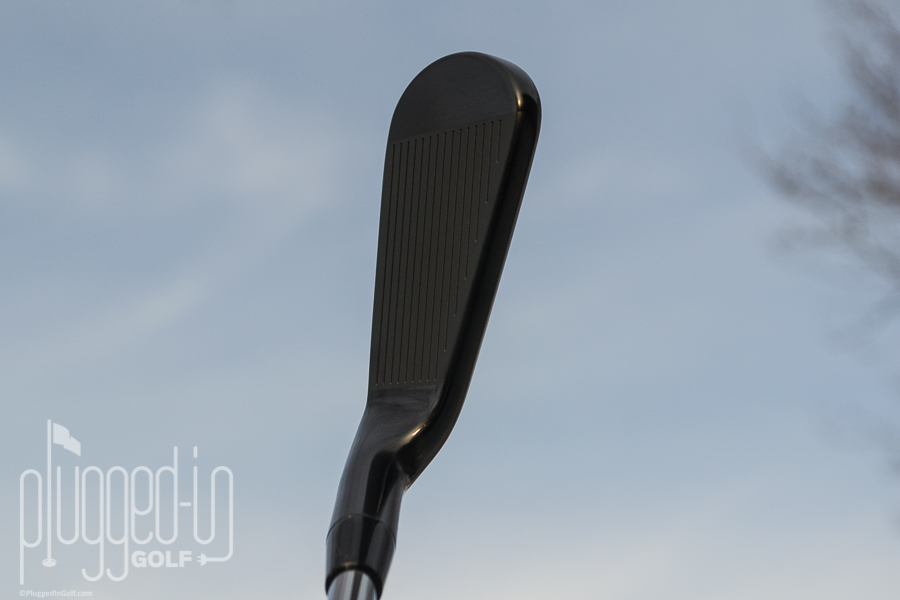 In the bag, the Nike Vapor Fly Pro irons are, in my humble opinion, the best looking irons of 2016.  The black finish looks great, and it makes the already-compact head look even smaller.  The back of the club has loads of visual interest, but the focus is the simple blue swoosh on the toe.

At address, this iron is equally good looking.  Again, the black finish makes it look even smaller than it is, and there’s very minimal offset.  The top line isn’t razor thin, but it’s small enough that it should appeal to the good and aspiring players that this set is built for.

It’s also worth noting that the black finish on these irons is the most durable that I’ve seen.  I don’t know how they’ll look after a full year of play, but there wasn’t a mark on them even after some significant range time. 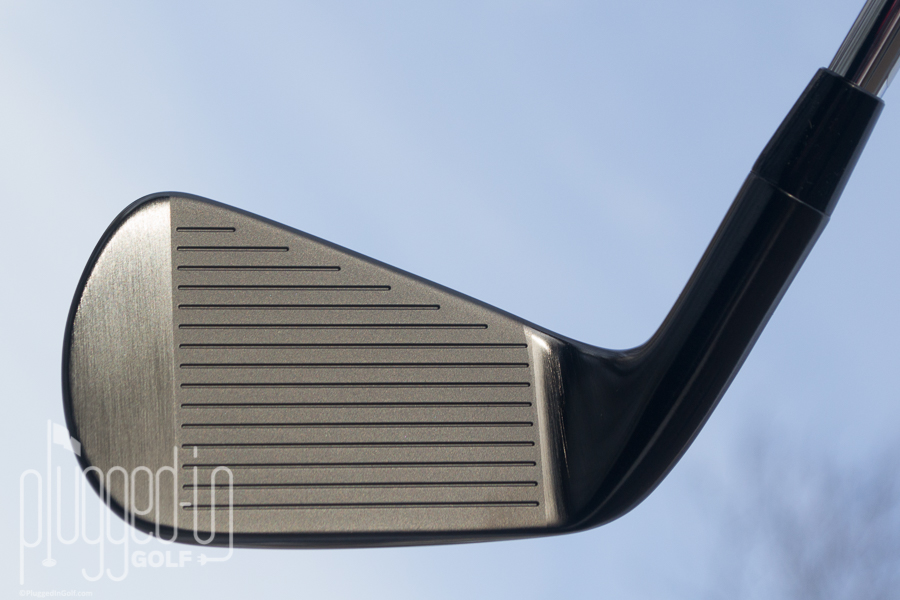 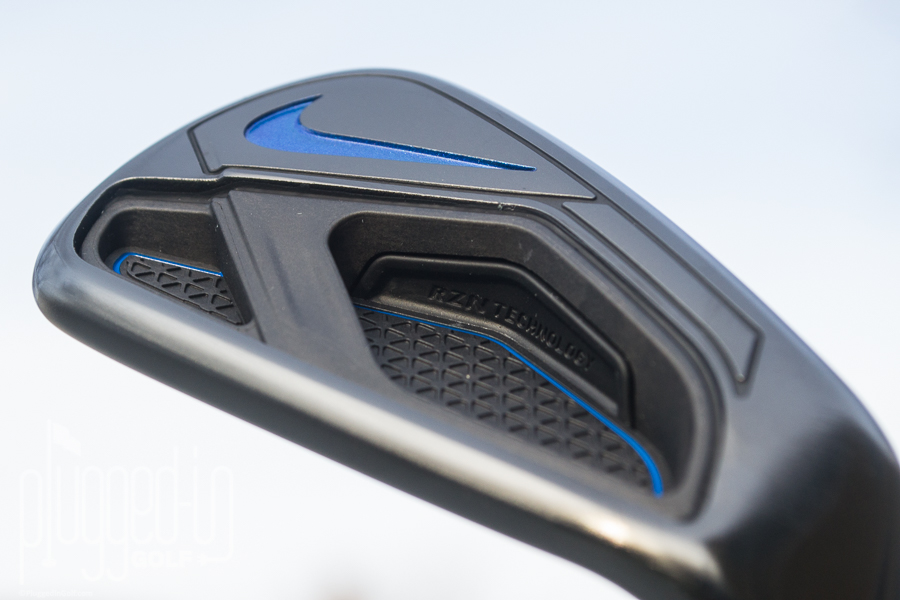 The first thing I noticed when swinging the Nike Vapor Fly Pro irons was how much lighter they were than my gamers.  The reason isn’t hard to pin down: it’s the shaft.  The Vapor Fly Pros come stock with the True Temper XP 95 shafts.  While the clubs retain great balance and a normal swing weight, the total weight of the club is roughly 30 grams lighter than irons with Dynamic Gold or Project X shafts.  This makes the club very easy to swing, and the light weight should be a benefit to players looking to add a little club head speed.

At impact, the Vapor Fly Pros produce a very satisfying “snap.”  It’s a little firmer than your normal “click,” and it has a touch more bass.  Overall, I would describe it as a perfect blending of traditional iron feel with the modern rocket-launcher-iron feel. 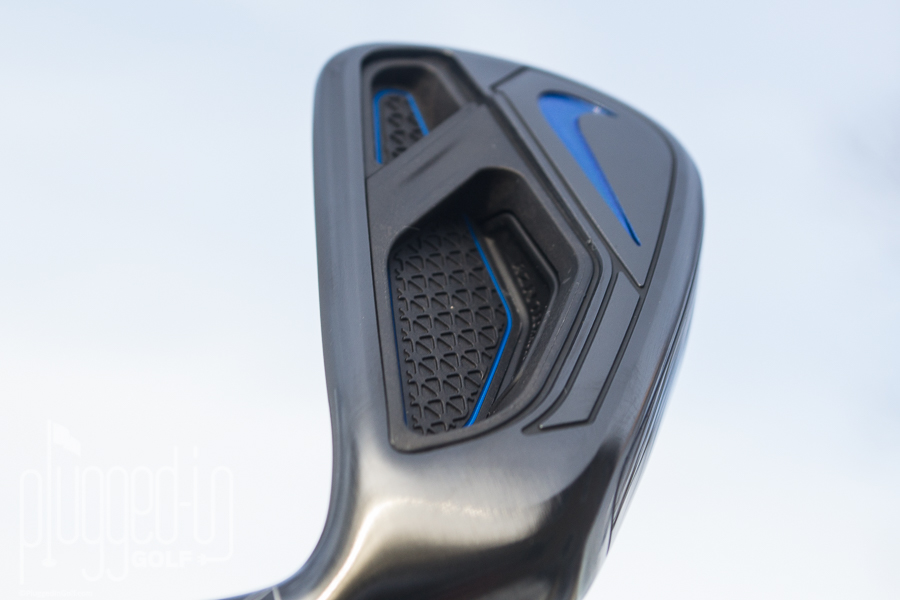 As I mentioned, there is a substantial weight difference between the Nike Vapor Fly Pro irons and the irons I was testing them against, but, to my surprise, there was no adjustment period needed when switching back and forth.  Nike has done a great job dialing in the balance and feel of a player’s iron despite the use of the lighter shaft.  The thing I did notice was that I was able to maintain club and ball speed without as much effort, particularly later in my testing sessions.

The main performance benefit that Nike is touting with these new irons is higher launch due to RZN in the construction.  This is something that I saw clearly in my launch monitor testing: the Vapor Fly Pro 4 iron launched as high as my current 5 iron, and the 5I launched like my 6I.  For a player like myself who launches the ball fairly low and loses distance in the long irons because of it, this is a very welcome change.  What’s even more impressive is the way that Nike dialed this down in the scoring clubs: the Vapor Fly Pro wedges, even with lighter shafts, launched and spun the same as my gamers with heavy Dynamic Gold shafts.

The forgiveness on mishits is exactly what I expected from an iron designed for better players.  The Vapor Fly Pros do a really good job boosting thin shots into the air thanks to the low CoG, but you will still see a drop in distance.  Shots on the heel and toe aren’t painfully short, but they won’t end up pin high either.  There is solid forgiveness here, but they’re not designed for the 20-handicapper. 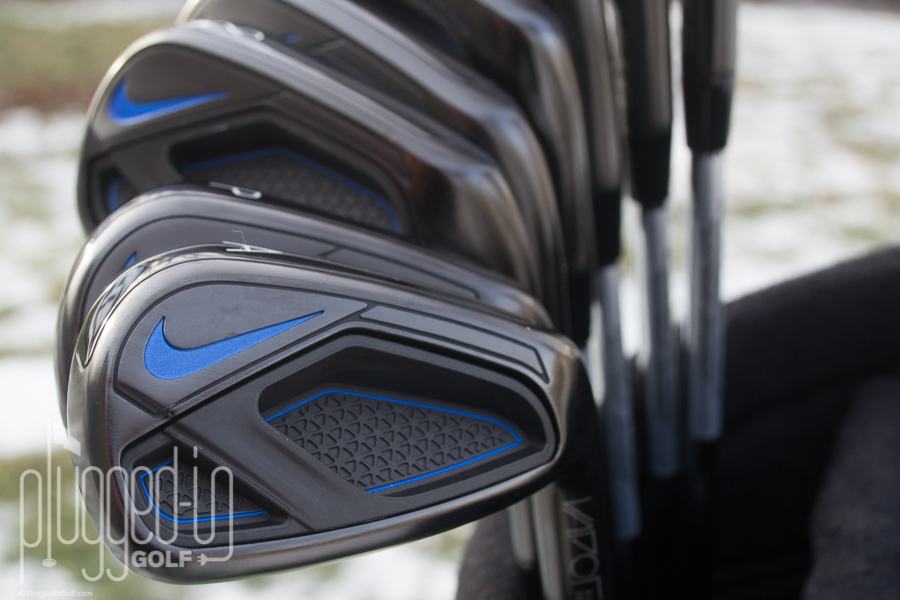 I’ve reviewed enough Nike equipment to know that certain questions are going to be posted down below.  I’m going to answer them here before they’re even asked to save us all some time: Yes, Nike makes great golf equipment.  The Nike Vapor Fly Pro irons can absolutely compete with any iron in their category.  As with any piece of equipment, fitting is critical, but no better player should leave these out of our their personal shootout this year.