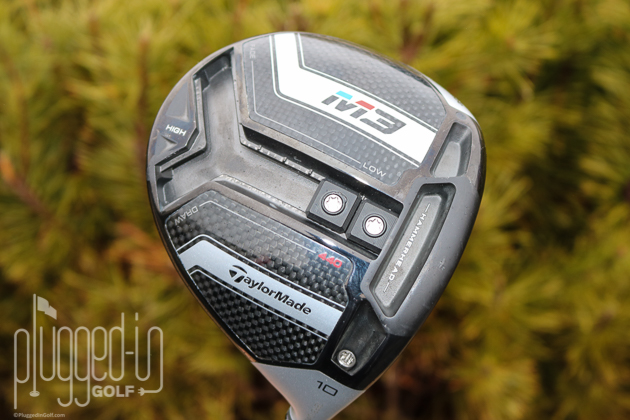 The TaylorMade M3 440 driver is the smaller version of the M3.  The best adjustability TaylorMade has put in a driver.  The difference between 460 and 440 is surprisingly big. 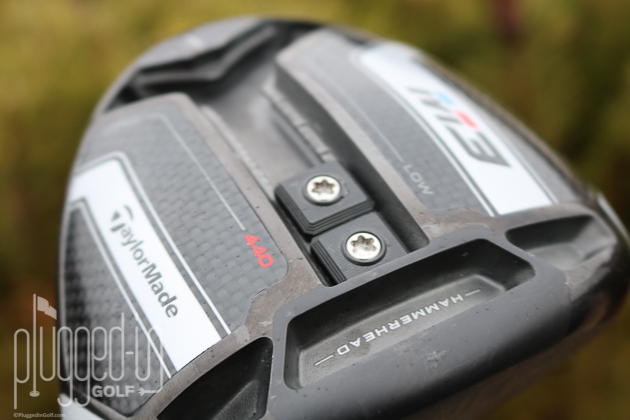 No matter what your handicap, you need to be able to look down at your clubs and like the way they look.  For some players, that means a smaller driver head.  For those players, TaylorMade has the M3 440 driver.  With a head that’s 20 cc below the legal limit, it’s noticeably smaller than the standard M3, but does it lack in performance?  We tested it to find out. 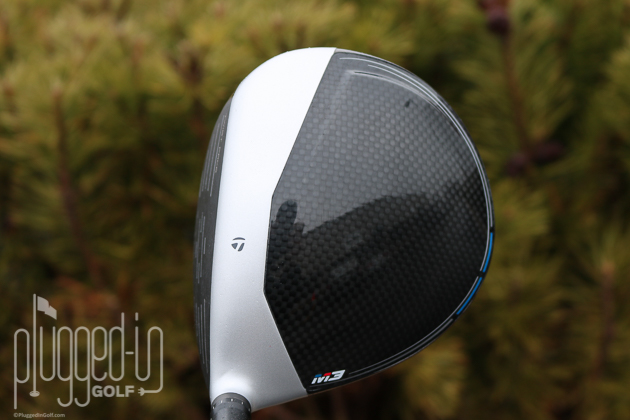 TaylorMade has brought the two-tone crown forward from the M1 and M2, but with a change.  The back of the head is still black carbon fiber, but now the area near the ball is silver instead of white.  I prefer the new look, and I like the way the two colors make the head appear smaller at address.

The size difference between the standard TaylorMade M3 driver and the M3 440 is surprisingly big.  In our recent Golf Myths Unplugged about driver size, every tester commented on it.  If you like a compact appearance at address, the M3 440 is a great choice.  If a larger footprint gives you more confidence, opt for the standard M3. 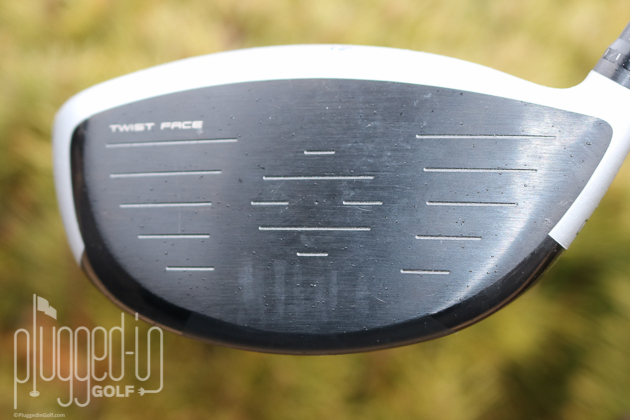 Like all of the other M3 clubs that I’ve reviewed, the feel of the M3 440 driver is extremely solid.  It’s a touch louder than the M4 drivers – presumably because of the weight track – but the character of the impact sound is the same: a low-pitched “crack.”

One thing that can’t be overstated is how much the weights will change the feel of the club.  In the extreme positions, this feels like two totally different clubs.  Given the wide range of settings, I think any player will be able to find a feel that they like. 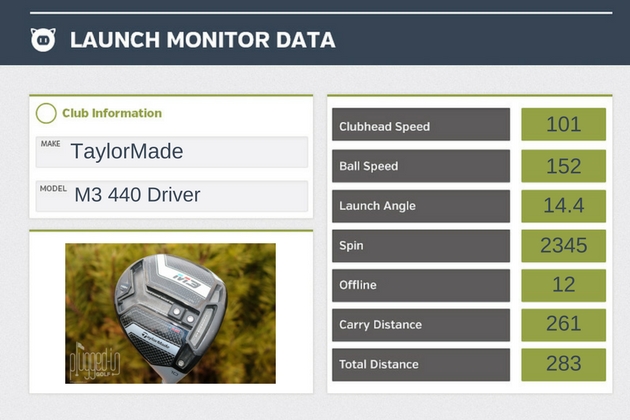 In his review of the 460cc M3 driver, Bill focused on TaylorMade’s attention-grabbing Twist Face technology.  This is designed to create straighter, longer shots when the ball is hit on the high toe or low heel.  I’ll be happy to discuss the details in the comments section if you have questions, but the long and short is that it does exactly what it’s designed to.

What I’d like to focus on is the impact of the adjustable weights in the Y-Track.  Each weight is 11 grams and can be placed anywhere along the track.  Moving these weights not only changes the feel, but it changes the performance of the club dramatically.  When the weights are all the way forward, I saw ball speed on my best hits jump.  The downside is that the forgiveness is not as good.  With the weights all the way back, ball speed was more even across the face, and the head barely twisted on mishits.  I found my best overall performance with the weights in the middle of the track, toward the back.

In comparing the M3 440 to the standard M3 driver in our recent Golf Myths Unplugged, we saw a mix of results.  4 out of 5 testers did see lower spin with the M3 440, so it could be a good choice for high spin players.  When it came to swing speed, ball speed, and smash factor, the results were mixed.  Some players were much more comfortable with the M3 440 and swung it faster and better.  Others clearly benefited from the forgiveness of a larger head. 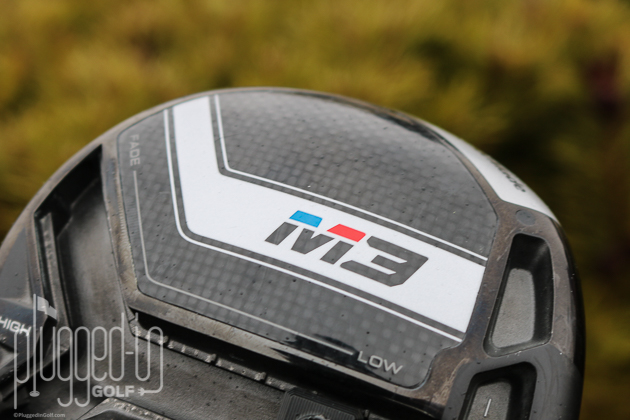 If you want to tune your driver to the exact feel, launch, spin, and forgiveness that you want, you’ll be hard pressed to find a better choice than the TaylorMade M3 440.  Whether you opt for the smaller head or the larger version is up to you and your fitter. 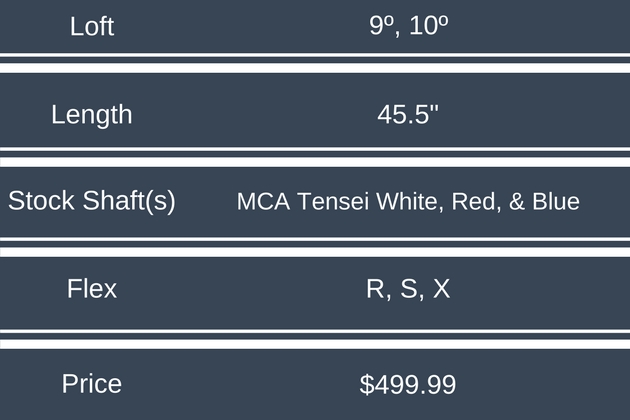