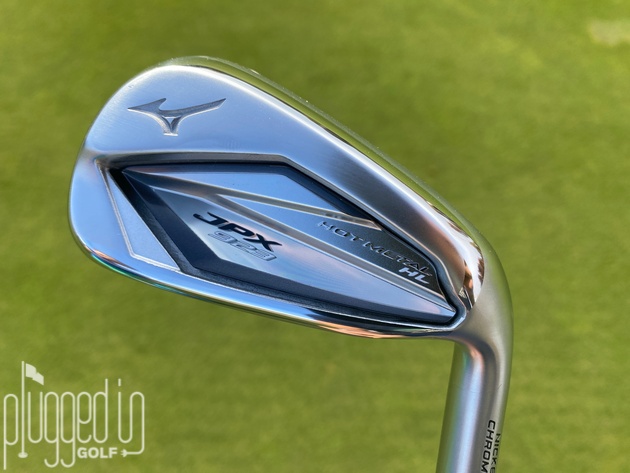 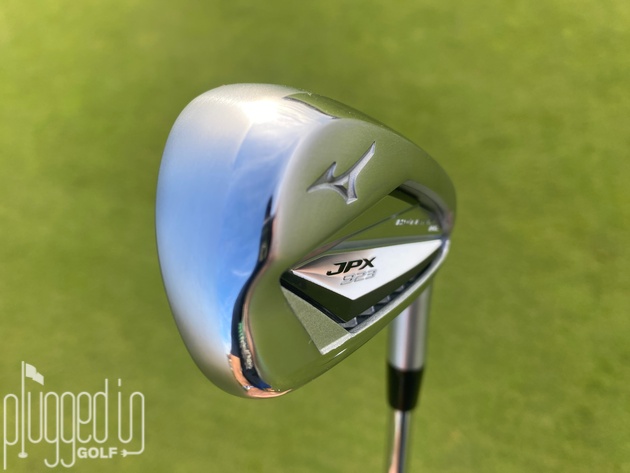 When I first heard that Mizuno was offering a third Hot Metal iron, I wasn’t sure what it would be.  When I heard the name “High Launch,” I thought I had it pegged: a larger head with even stronger lofts.  I was half right.  The Mizuno JPX923 Hot Metal HL irons are larger than the standard Hot Metal, but they have weaker lofts.  I tested a set to see how they stacked up to the perennial favorite. 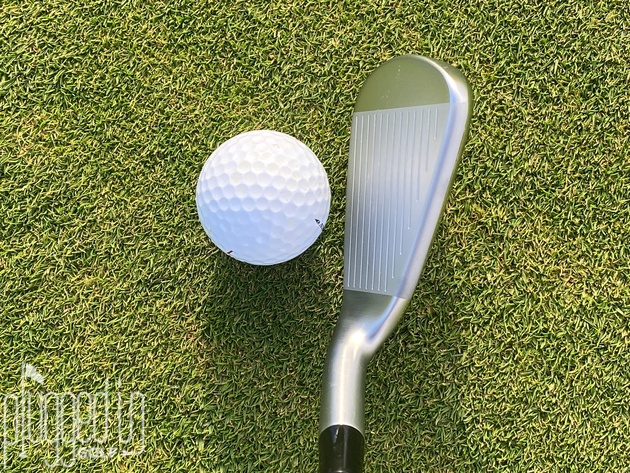 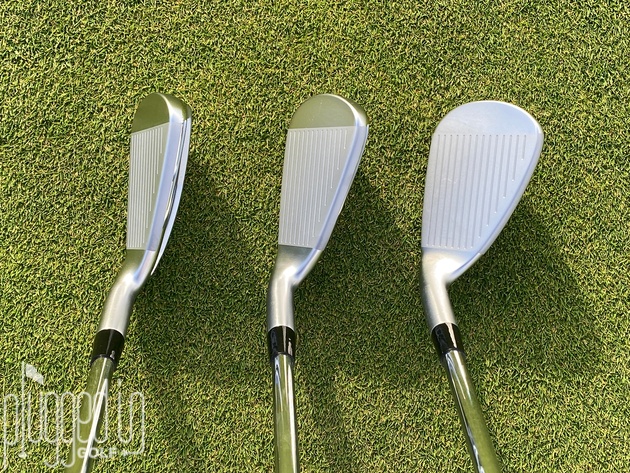 Moving through the set, the top line, blade length, and offset all drop steadily from the long irons to the pitching wedge.  The leading edge is square in the longer irons and gently rounded in the scoring irons.

In the bag, the JPX923 Hot Metal HL irons look nearly identical to the HM and HMP [review HERE].  Their cavities display a mix of silver finishes and a lack of colored paint fill.  Only the small “HL” badging differentiates them from the standard Hot Metal irons. 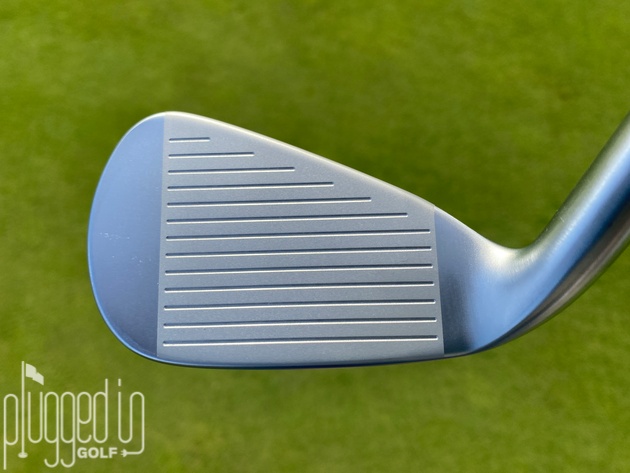 The Mizuno JPX923 Hot Metal HL irons display a range of impact sounds and feels as you move through the set.  In the short irons, the feel is firm and solid, accompanied by a satisfying “thump.”  By the time you get to the 7I, that sound gets louder and becomes more of a “clap.”  This matches the more explosive, snappy feel.

Despite it being a larger iron, I found the Hot Metal HL to provide strong feedback.  Thin shots feel very different than quality strikes.  Moving your strike to the heel or toe doesn’t change the character of the feel, but you can still sense where the ball met the face. 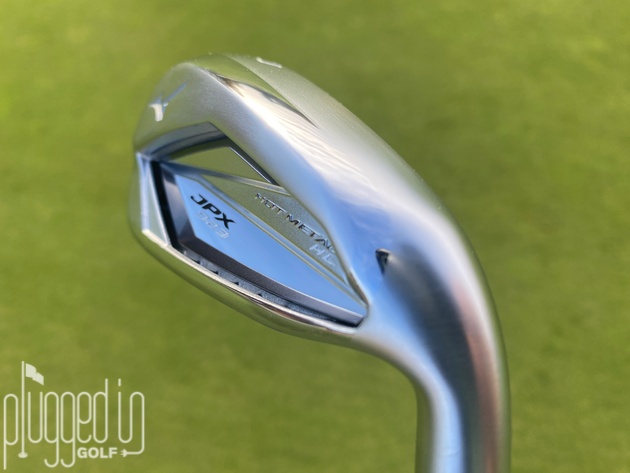 While the Mizuno JPX923 Hot Metal HL does have a larger head than the other two Hot Metal models, the biggest difference is the loft structure.  The HL irons are only offered 5-PW and are 2.5 to 3 degrees weaker than the HM or HMP irons. 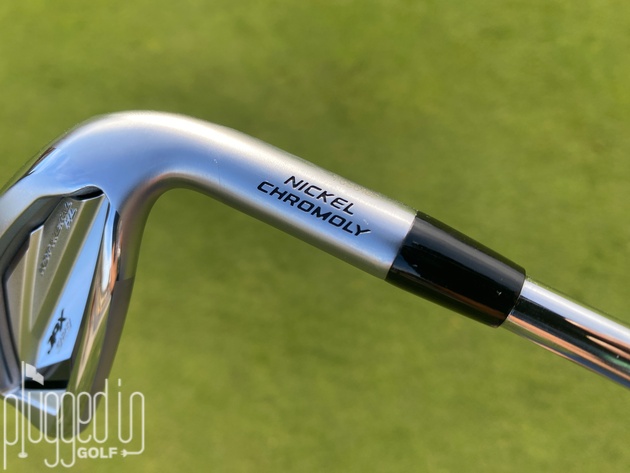 The purpose of these weaker lofts is to promote higher launch and added spin.  This can make sense for any type of player – slower swingers, players with tons of forward shaft lean – who wants a higher ball flight to optimize carry and hold greens.  Comparing the Hot Metal HL to the standard Hot Metal, the higher launch angles and added spin are evident throughout the set.  This does lead to shorter carry distances if you compare 7I to 7I, but if you match lofts, they’re equals.

Mizuno gets these strong distances from traditional lofts by using advanced materials.  The Nickel Chromoloy in these irons is 35% stronger than Mizuno’s original Chromoly, allowing for a face that’s 8% thinner.  That all translates to higher ball speed. 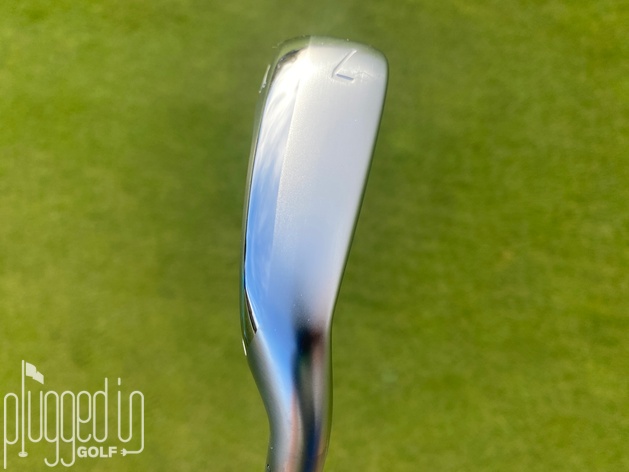 Another feature worth calling out is the wide sole.  The Hot Metal HL has the widest sole in the family, and it helps these clubs to glide effortlessly across the turf.  This can be a major plus for those shaft leaners who might otherwise dig a trench when they hit a fat shot.

Overall, the JPX923 Hot Metal HL irons do exactly what the name suggests.  They offer golfers yet another precise fitting option within the Mizuno family.  And, as with the Hot Metal Pro irons, it’s a segment of golfers that’s being ignored by a lot of other OEMs. 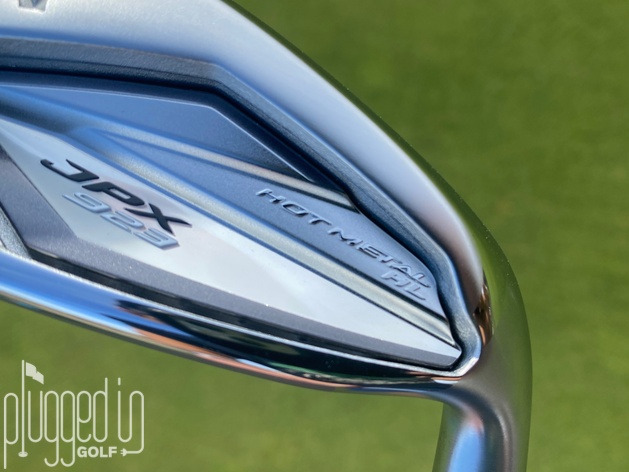 Between the HL, Pro, and standard version, every golfer who wants forgiveness and elite ball speed can find a fit in the Mizuno Hot Metal family.  For players that want to see their approach shots flying higher and landing softer, the JPX923 Hot Metal HL is going to be perfect. 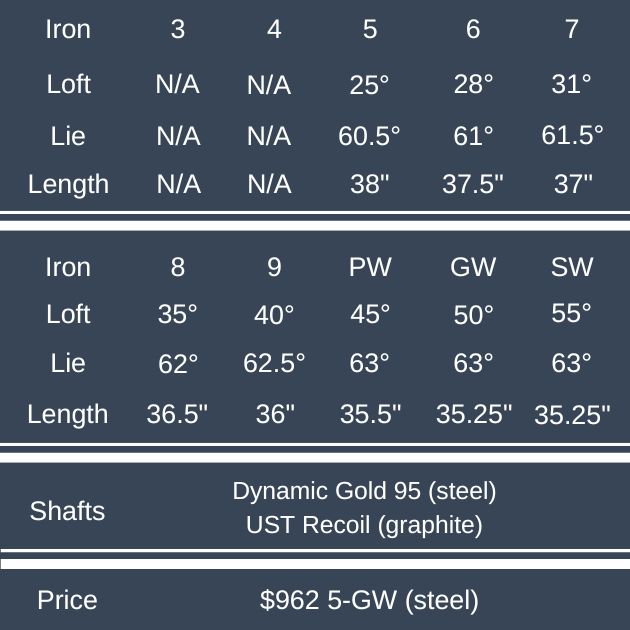