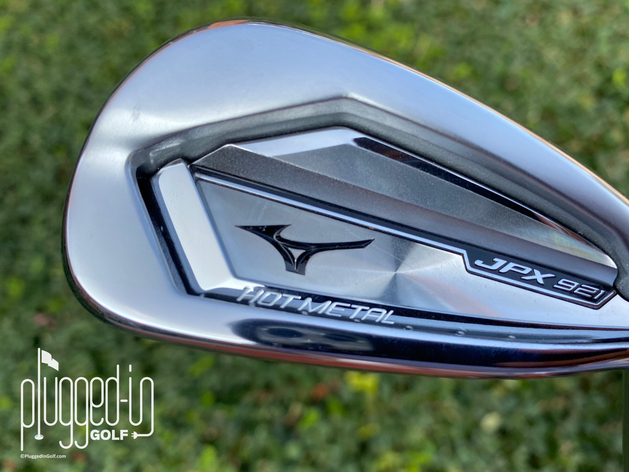 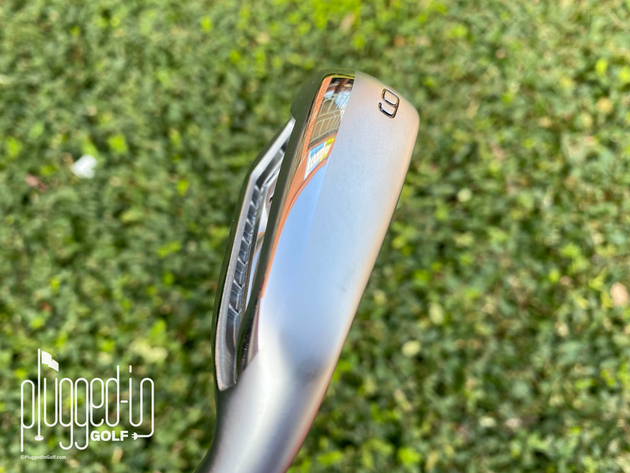 Mizuno has hit on a winning concept with their Hot Metal line.  For the last several generations, more and more mid to high handicap players are switching to this “players” brand because the Hot Metal allows them to.  I tested the new JPX921 Hot Metal irons to see if this trend will continue and to find out what’s new about Chromoly 4140M. 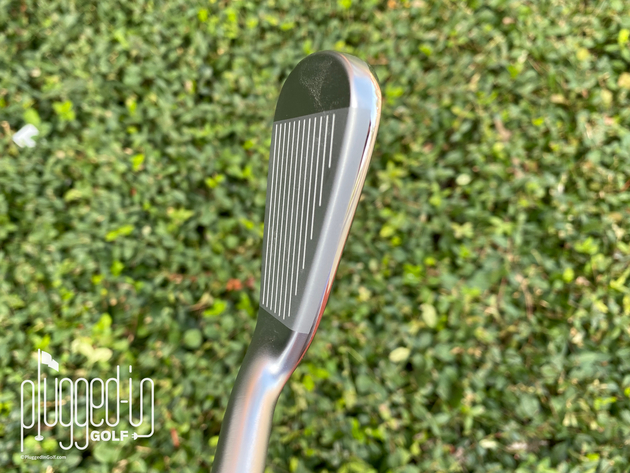 I believe that a lot of the appeal of the JPX921 Hot Metal irons, as with their predecessors, comes from the way they look in the bag.  Mizuno ditched the bright colors often associated with game improvement irons and opted for silver and black.  The mix of chrome and matte finishes gives them some flair, but, at a glance, they look like players irons.

At address, the JPX921 Hot Metal is clearly a game improvement iron, verging on super game improvement.  It has the largest head, thickest top line, most offset, and widest sole of any current Mizuno iron.  All that said, Mizuno did a nice job shaping the offset so it’s not jarring, and they used a two-tone top line to make it appear slimmer. 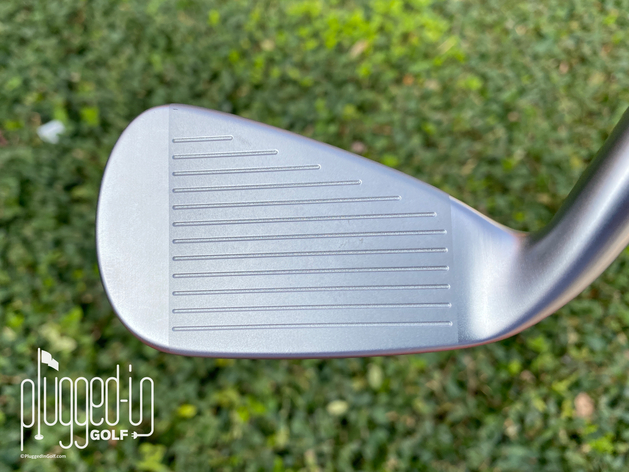 Both the JPX921 Hot Metal and the JPX921 Hot Metal Pro irons are made with the same Chromoly metal and feature a frighteningly thin face.  These irons feel very crisp on center but are much quieter than previous iterations.  Neither iron feels soft, but pure strikes do feel solid.

Feedback is about what you’d expect from a game improvement iron.  Misses get dull, losing the crisp snap.  Through the hands, feedback isn’t precise but it’s good enough to get a general idea about how you struck the ball. 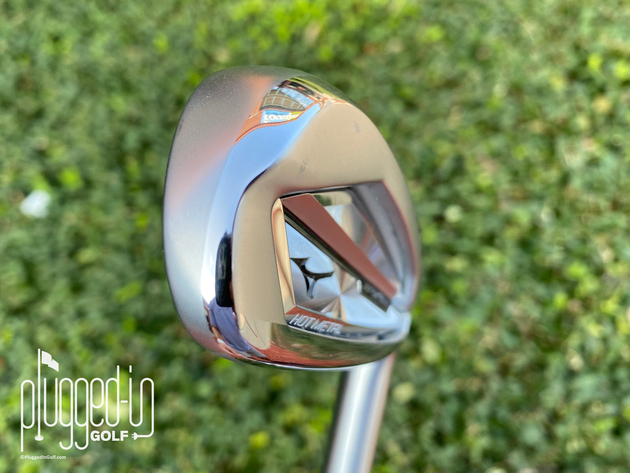 If you’re familiar with the Hot Metal series, this section will contain exactly zero surprises.  The JPX921 Hot Metal irons do exactly what their predecessors have done: create lots of ball speed with a decent amount of forgiveness.

Let’s get more specific about forgiveness.  What the JPX921 Hot Metal irons do very well is maintain ball speed.  That means that you can hit a toe or heel shot and it will still fly fast and far.  However, if your primary issue is hitting thin shots, I think the Hot Metal is ordinary for its size.  Thin shots are going to fly very low and run like crazy.

Speaking of running like crazy, the JPX 921 Hot Metal irons, just like the Hot Metal Pro [review HERE], are fairly low launching and low spinning.  This is, in large part, because of the very strong lofts.  If you tend to hit high, spinny shots, these irons will be great.  If you struggle to hold greens, I would look elsewhere. 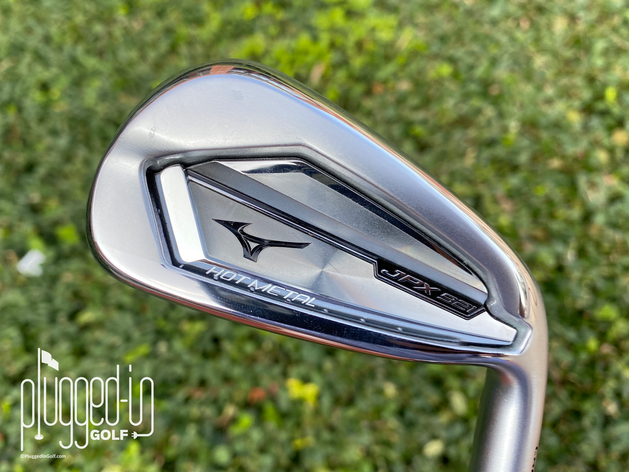 The Mizuno JPX921 Hot Metal irons continue to be a fine choice for the mid to high handicap player who wants distance but needs to play a Mizuno.  There are no quantum leaps forward from previous versions, so if you’re happy with your current Hot Metals, there is no need to upgrade.  The ability to easily combo these with the Hot Metal Pros is a real benefit. 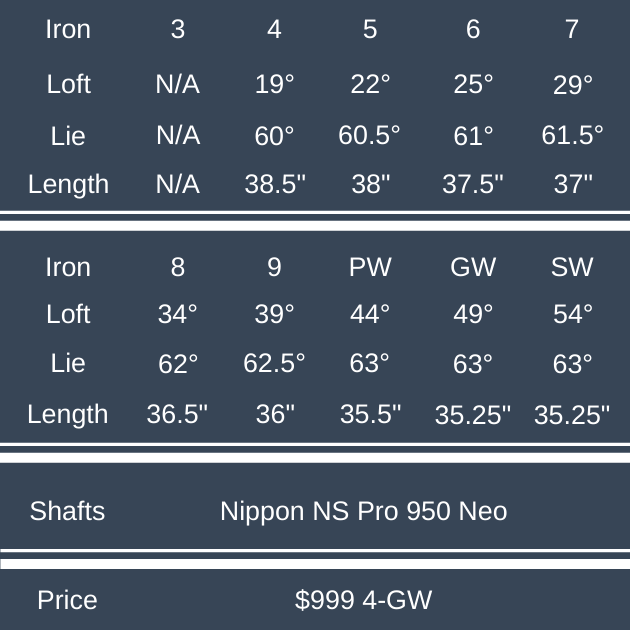