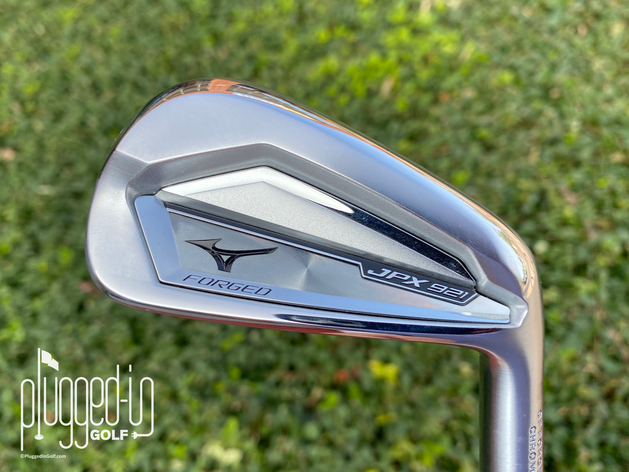 The Mizuno JPX921 Forged irons are a redundant entry in the JPX921 line up.  Lots of overlap with other JPX921 and MP-20 irons.  Not a bad iron, just not unique. 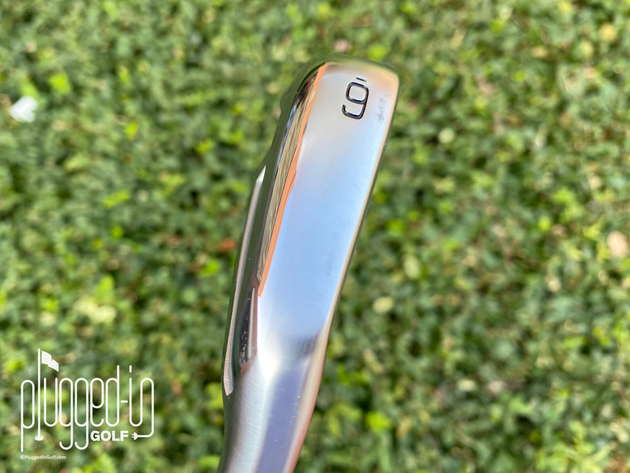 The Forged has always been the middle child of the JPX line ups.  It’s not as sexy as the Tour but not as forgiving or long as the Hot Metal.  With the new JPX921, the Forged version makes a clear turn toward longer brother with Chromoly construction.  Has the JPX921 Forged found a new identity in the players distance category? 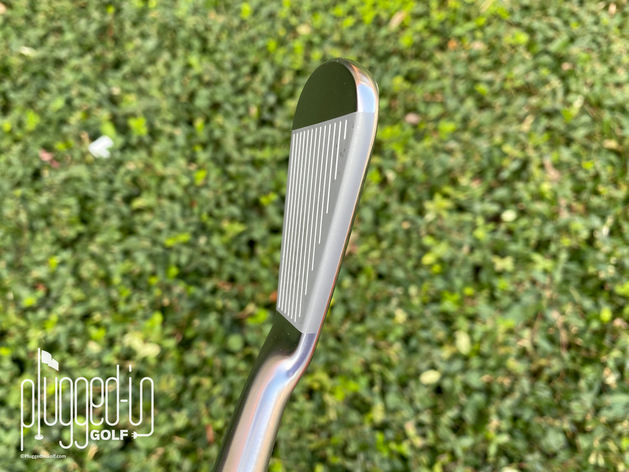 The Mizuno JPX921 Forged irons are visually exactly what we’ve come to expect from this line.  They’re not quite as thin and pretty as the Tour version, but they’re a touch slimmer than the Hot Metal.  Unfortunately, that’s also how I would describe the Hot Metal Pro [review HERE].  The difference between the Forged and Hot Metal Pro is quite small: 2mm of blade length and 1mm of top line thickness.

The in the bag look of the JPX921 Forged is also quite similar to the JPX921 Hot Metal and Hot Metal Pro.  The cavity has a nearly identical shape and they all use the same combination of matte and chrome silver. 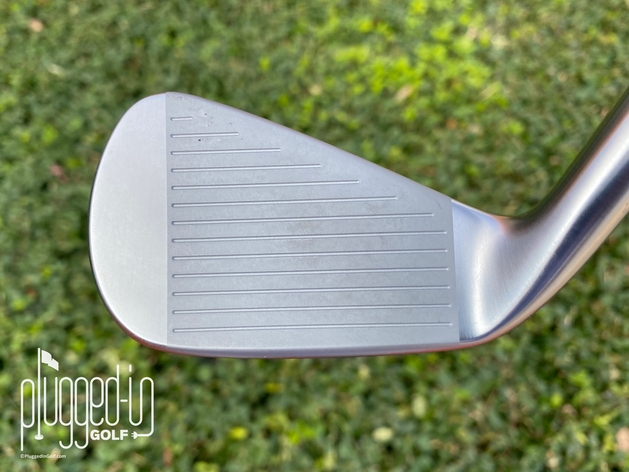 The feel of this iron really had me scratching my head.  I hit ball after ball trying to put my finger on a way to describe it, and I’m still at a loss.  One thing is unquestionable: it’s extremely quiet, just a little thud on contact.  But as to the feel, there’s so little of it that I can’t find words for it.  It isn’t hard, but it’s not soft either.  I know I made contact, but that’s about all I know.

Because there is so little feel and so little sound, there’s virtually no feedback.  If I really missed one, I could feel the club twist, but small misses were as quiet as pure strikes. 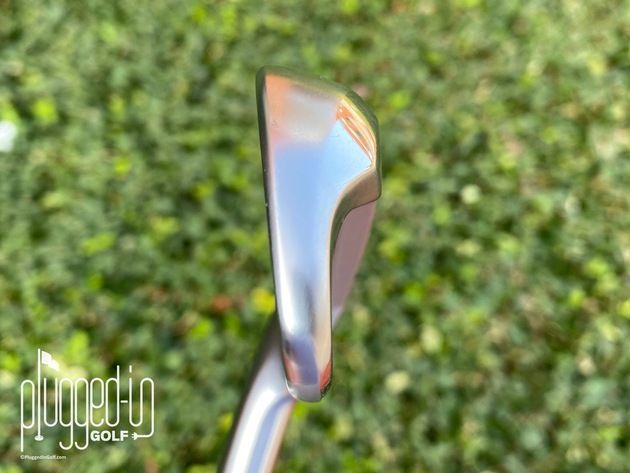 The JPX921 Forged irons are made with Chromoly 4120 which allowed Mizuno to make the face very thin.  This gives these irons high ball speed.  On centered strikes, I didn’t find much difference between the Forged and Hot Metal for ball speed.

Mizuno’s focus with the JPX921 Forged irons is an increase in forgiveness.  This latest model does seem slightly more forgiving than the previous version, though that’s based on memory, not head to head testing.  Compared to the Hot Metal and Hot Metal Pro, the Forged is measurably less forgiving but not noticeably so.  Small mishits get good results; big misses will end up substantially short of your target.

My hang up with these irons is the lack of difference with the Hot Metal Pro or the MP-20 HMB [review HERE].  In terms of size, these three irons are extremely close and in some instances identical.  The lofts of the JPX921 Forged are a bit weaker than the Hot Metal Pro (two degrees in the longer irons, one degree in the short irons) and one degree stronger than the HMB.  In the hands of most golfers, the JPX 921 Forged is not going to be a unique performer. 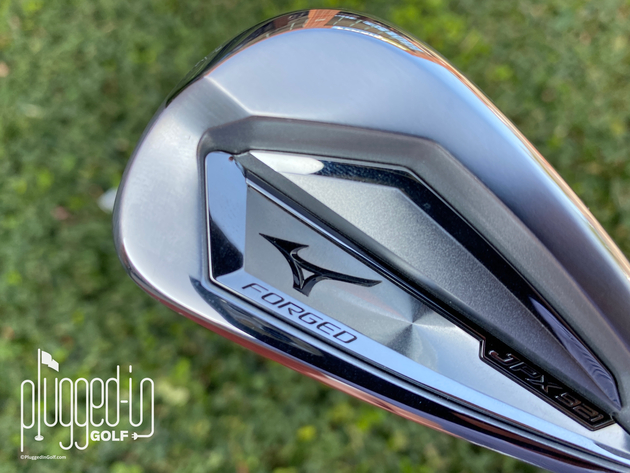 There’s nothing wrong with the Mizuno JPX921 Forged irons.  They’re pretty long, they look decent, and they have good forgiveness.  My disappointment comes from the fact that Mizuno had an opportunity to offer a unique product and instead put out something that’s a near-copy of irons they already have in their line up. 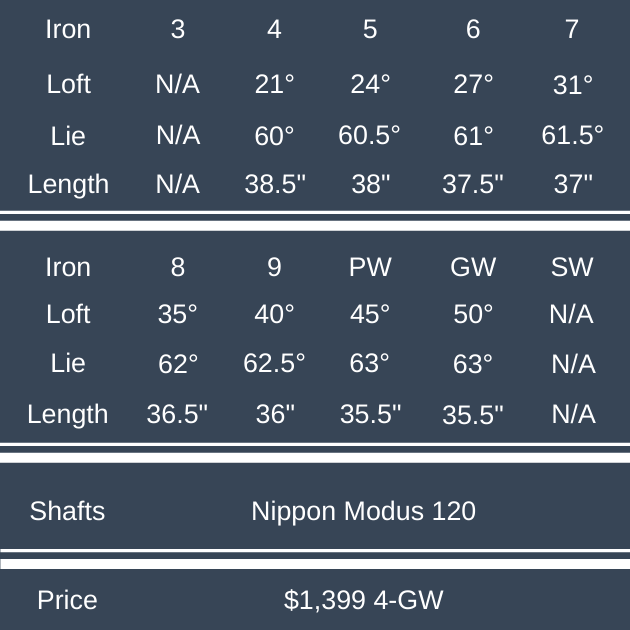