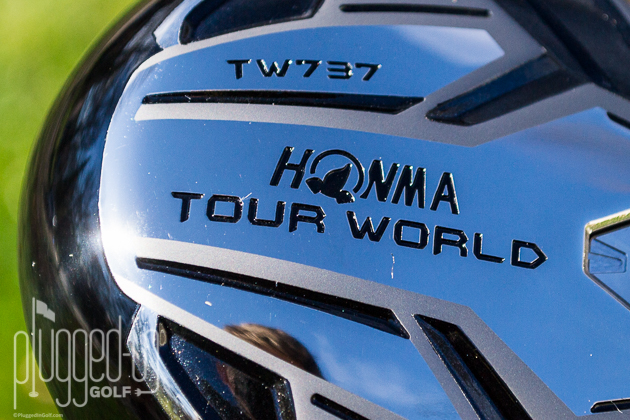 I’ll be the first one to admit that I was skeptical going into this review of the Honma TW737 445 driver.  I met up with my buddy Roger at Club Champion, and he will tell you that our discussion did not paint a picture of optimism.

Roger actually hit the club first and said to me, “I’ll tell you what, I think you’re going to be surprised…”  Boy, was he right.  The Honma TW737 445 driver produced some of the best consistency I’ve ever had right out of the box.  Take it from me, it’s definitely worth diving into the world of Honma drivers. 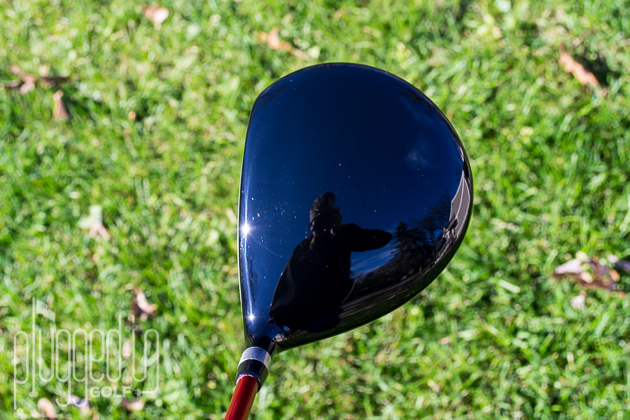 Admittedly, the looks of the Honma TW737 445 driver are fairly plain and lack flash, but the simplicity will be appealing to traditionalists.  At address, the TW737 445 has a very deep face with a compact pear shape.  Flip the club over and the sole is a polished silver with minimal branding.  If you’re looking for a simple driver that just says “I’m here for business” than the Honma TW737 445 driver is perfect. 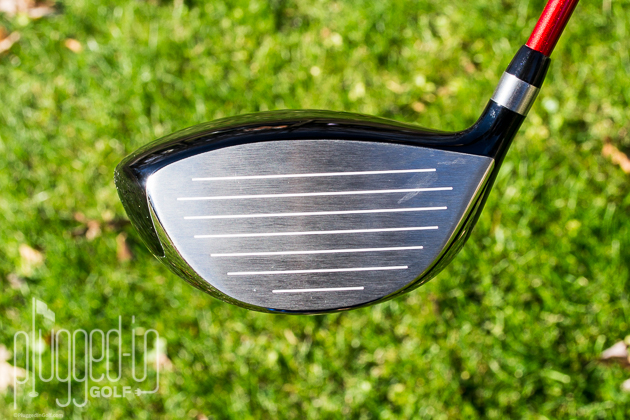 If you’re looking for that trampoline feel off the face of your driver, the Honma TW737 445 is not it.  The TW737 445 has a solid-feeling face that puts all of its energy right back into the ball.  It almost feels as if the face overpowers the compression of the golf ball.  Honma uses a grain-flow forged cup face which means the grain of the steel in the face flows vertically instead of horizontally – the more common grain in woods.  The rest of the head is made up of a hollow titanium casting, so the driver is still an appropriate weight.

The sound of the TW737 445 is on the louder, metallic ping side.  In an era where everyone has a bunch of internal hardware or tons of foam and hotmelt dampening the sound, the TW737 has a more hollow metallic sound that will certainly be heard. 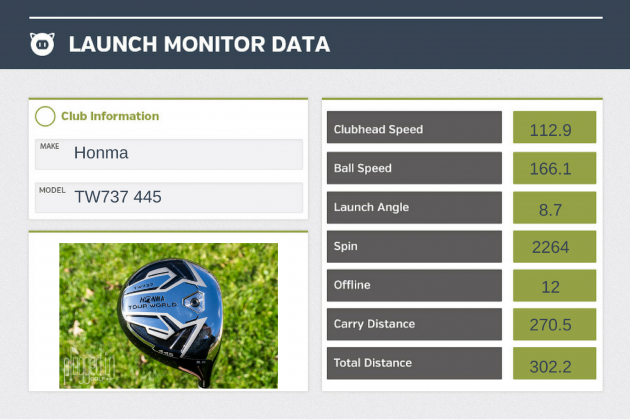 What caught my attention with the Honma TW737 445 driver wasn’t so much the average numbers.  Don’t get me wrong, I’ll take them!  It was more how immediate and consistent the results were.  When I test a club, I spend some time getting acquainted with the equipment before tracking results.  With the TW737 445 I experienced optimal results from the beginning and didn’t need to go through that adjustment period.

A lot goes into how a club performs for an individual, but I clearly had a unique relationship with this driver.  These are some of lowest spin numbers I’ve had and easily the lowest launch angle.  Yes, my speed was good, but the biggest win was my ability to find the center of the face consistently.  I consistently saw a 1.50 smash factor, and in turn, long, accurate drives with a lot of roll. 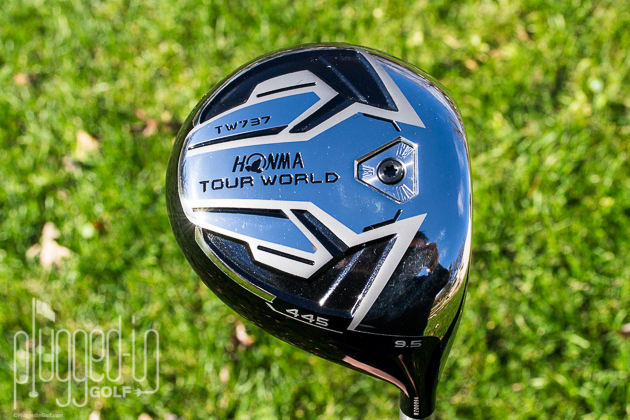 I love when I get to make “discoveries” like the Honma TW737 445 driver.  As it stands, I’m hitting the Honma better than three of five drivers I consider “in play.”  At first I was skeptical and expected this driver to be just ok but ended up very pleasantly surprised.  The reality is the Honma TW737 445 is a great driver and has certainly put Honma on my radar. 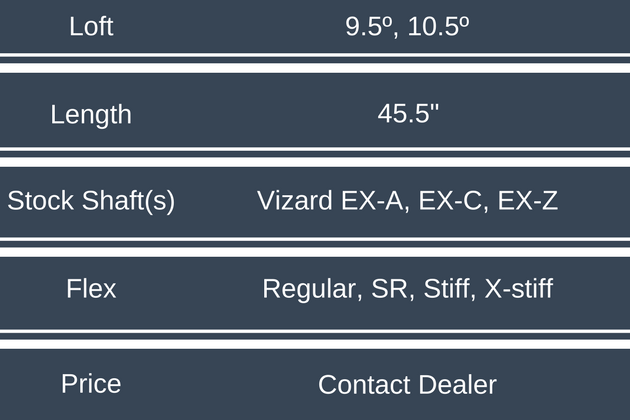 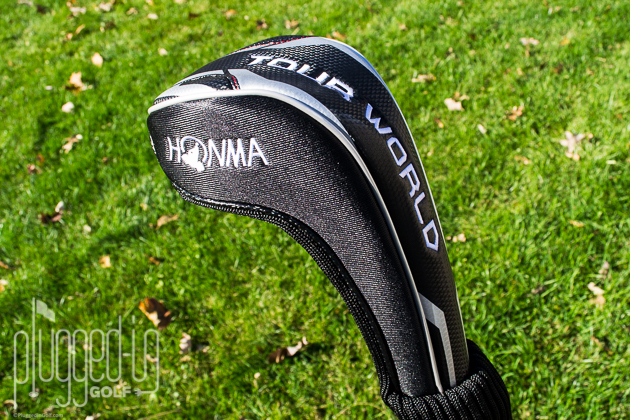 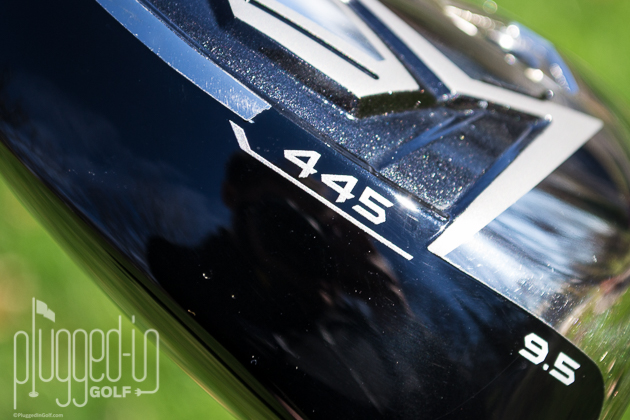 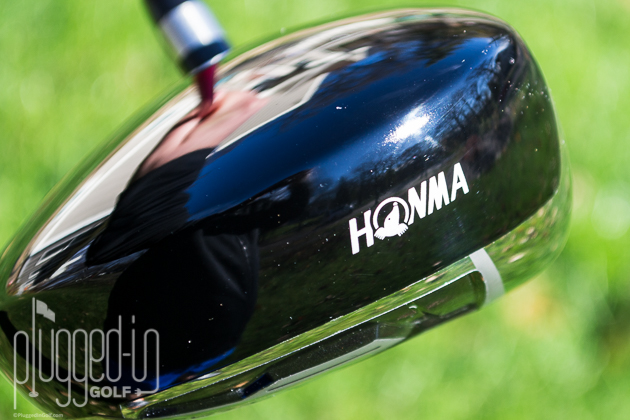 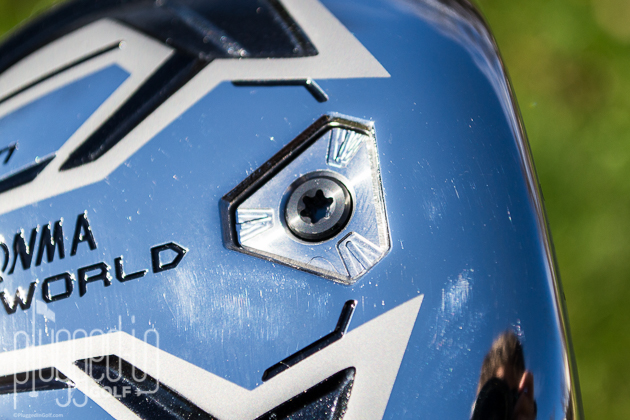 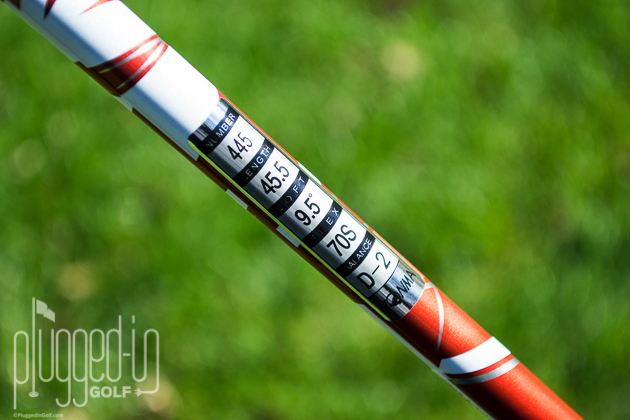 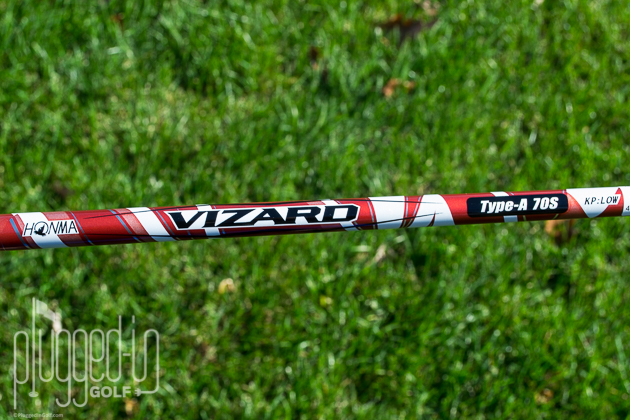 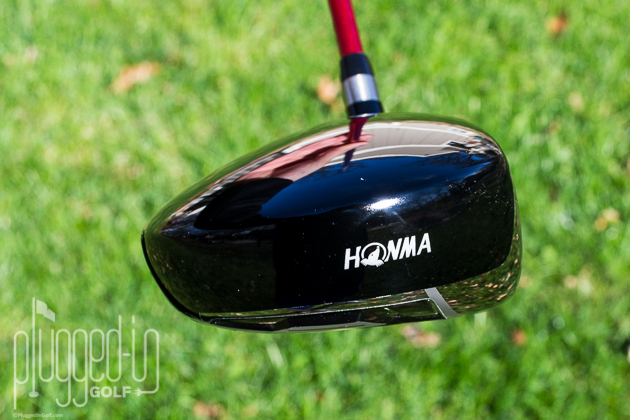 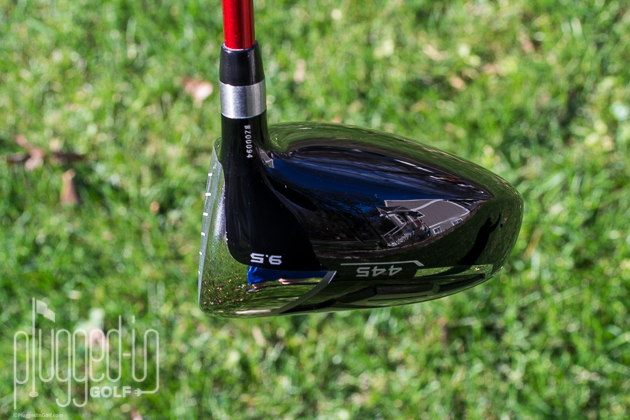 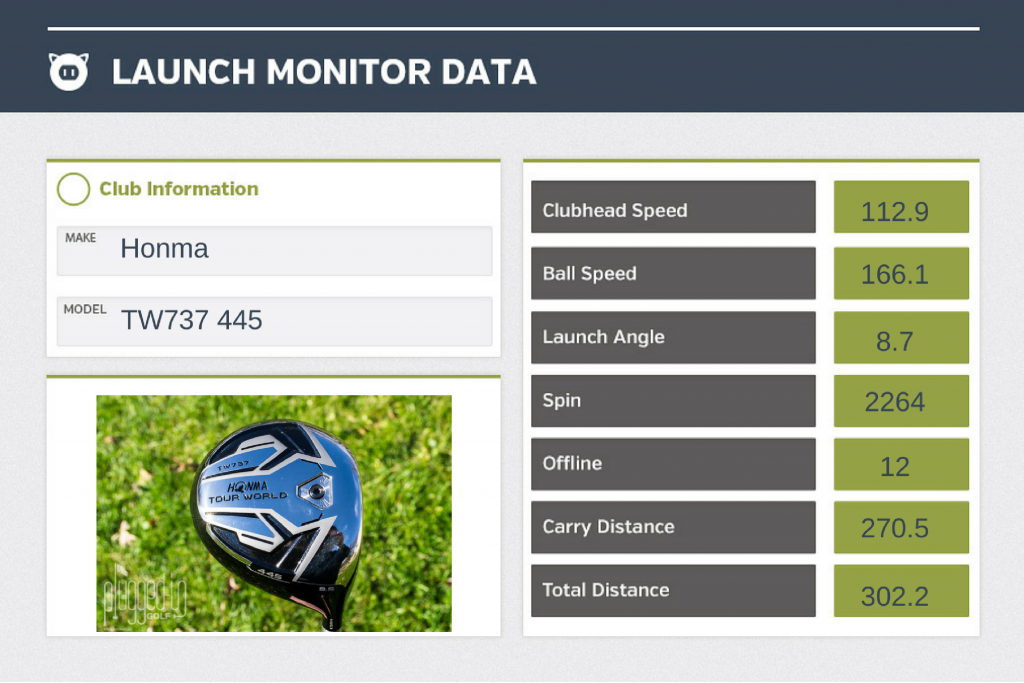