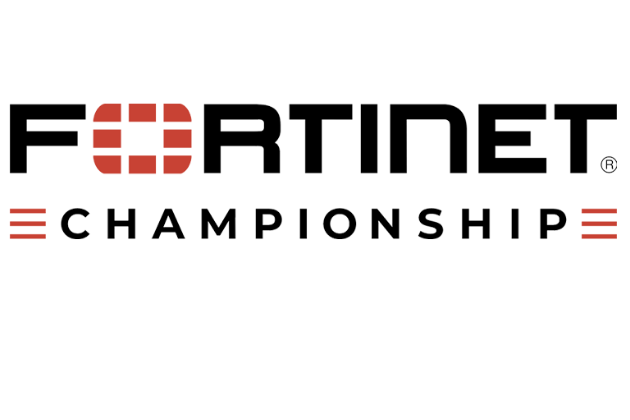 Napa, CA  — After just an 11-day off-season, Max Homa has won the 2021 Fortinet Championship with a score of 19-under par. With this being the first PGA Tour event of the 2021-2022 season, he has also become the leader for the new race to the FedEx Cup, with 500 points. While that lead may be short-lived, it’s undoubtedly the best start he could have in this new PGA Tour season.

Formerly known as the Safeway Open, the Fortinet Championship was held at the Silverado Country Club. With just a few holes left to go, Max Homa and Maverick McNealy had separated themselves at 18-under and 17-under, respectively. McNealy made a testy 5-footer to tie Homa for the lead on the 16th hole, but Homa made a long breaking birdie putt on the 17th to go one up only moments later.

McNealy, unfortunately, stumbled at 17, going from potentially winning his first PGA Tour win to watching it slip through his fingers as he double-bogeyed the hole. That mistake gave Homa a three-stroke lead that ultimately led to him winning the championship. But McNealy didn’t go down without a fight. On the 18th hole, he drained a long eagle putt to finish at 18-under par in solo second place.

Ultimately, it was Homa who was just playing better golf. In his last 27 holes, he was 14-under par. On Sunday, he played his last seven holes in 5-under par. The mustachioed man was just in the zone. This is Homa’s third PGA Tour win. He also won the 2019 Wells Fargo Championship and the 2021 Genesis Invitational.

Australia’s Mark Leishman was also close to winning. He shot a 65 on Sunday to be the first in the clubhouse at 15-under for the tournament. He wasn’t the only one though, as Taylor Gooch also finished tied for fourth. Mito Pereira, a new PGA Tour member who recently graduated from the Korn Ferry Tour, finished in 3rd place at 16-under.

Other notables include defending PGA Championship winner Phil Mickelson. Despite finishing his Saturday round with a flurry of birdies, he cooled off on Sunday, shooting 3-over, to finish T36 with a score of 7-under par. Another notable was last season’s Rookie of the Year Will Zalatoris, who finished T11 at 12-under par. Last year’s Master’s winner, Hideki Matsuyama (who shot a fiery 6-under round on Sunday), finished at 13-under for the tournament, tying for 6th place. Shockingly, world number one Jon Rahm missed the cut shooting only 1-under in the first two days of the tournament. That was following some severe stomach issues that kept him from playing in the Pro-Am on Wednesday.

Next week though, Rahm will use those extra few days of rest to prepare for The Ryder Cup. He will be among the best players in America and Europe competing in Sheboygan, Wisconsin at Whistling Straits. Team Europe will be looking to retain their title in the 43rd playing of the tournament after it was postponed for one year due to the COVID-19 outbreak.

Max Homa’s What’s In The Bag: