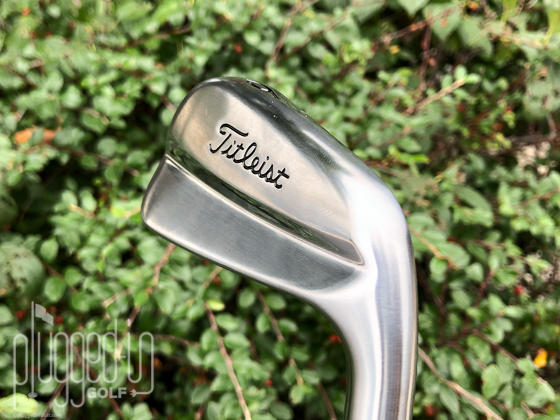 The Titleist 620 MB irons are the most traditional irons in their 2019 lineup.  Clean looks.  Very limited forgiveness.  A good tool in the hands of a very skilled ball striker. 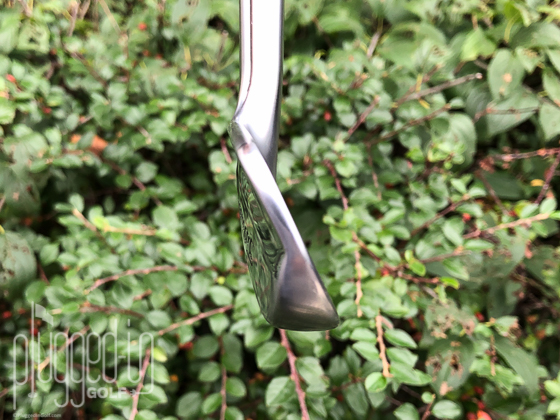 Titleist is known as the player’s brand, and there’s nothing in their lineup more player-y than the new 620 MB irons.  The question I had was, “What’s new about a traditional blade?”  I tested a set to find out. 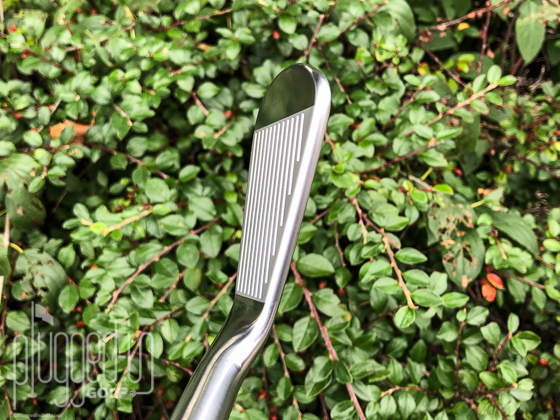 Titleist took one of the cleanest looking clubs, the 718 MB (review HERE), and stripped it down even further with the 620 MB.  The only thing you’ll see on the blade is the classic “Titleist” logo.  Good luck finding a club with a more timeless look.

At address, the 620 MB is exactly what you’d expect from a Titleist blade: compact and slim.  The top line and sole are very thin, and there’s even less offset on the 620 than the 718.  One element that Titleist has added to their entire iron family is progressive blade length: the scoring irons are shorter from heel to toe than the long irons. 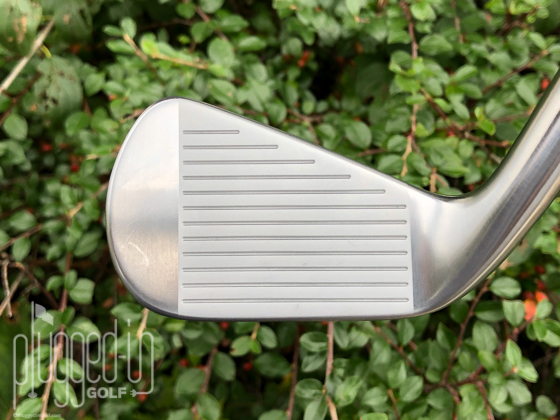 A major part of a blade’s appeal is the rewarding feeling of hitting it pure.  By that metric, the Titleist 620 MB delivers big time.  On center, this is one of the sweetest feeling irons out there – very soft with just enough crispness to keep it from being mushy.

The flip side is that this iron is happy to let you know when you’ve missed a shot.  Both the sound and feel get firm quickly when you move off the center of the face.  If you miss by a lot, the feel is downright harsh. 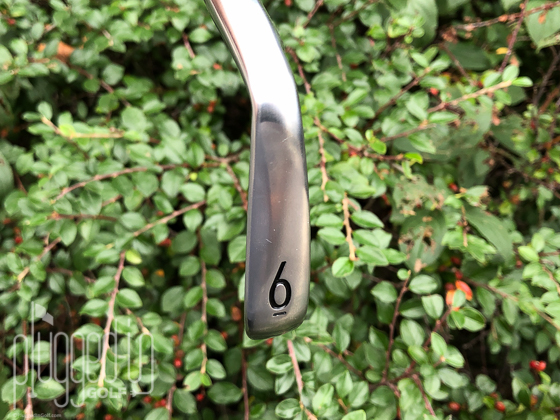 If you’re expecting to find something shocking here, I’m going to disappoint you.  The Titleist 620 MB performs just like a classic blade.  It puts a premium on shot control but provides very little in the way of forgiveness.

While some might say I’m splitting hairs in comparing forgiveness among blades, I found the 620 MB to be the most demanding blade I’ve hit in a long time.  When I made poor contact, it was not unusual to see the ball land two or three clubs short of the target.  The progressive blade length does make the long irons more comfortable to look at, but they’re still not easy to hit.

Titleist makes creating combo sets of the CB and MB very easy – both sets have the same loft specs.  Additionally, I found no noticeable distance gap between the two sets on pure strikes.  Unless you’re a truly elite ball striker, I would suggest swapping in some CBs in the long irons. 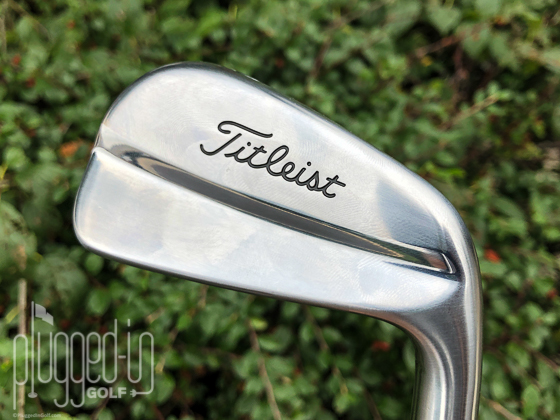 If you want the rewards – and the hazards – of playing a true blade iron, the Titleist 620 MB is for you.  The changes from the previous model are modest, but might be significant to the discerning eye of the highly skilled player. 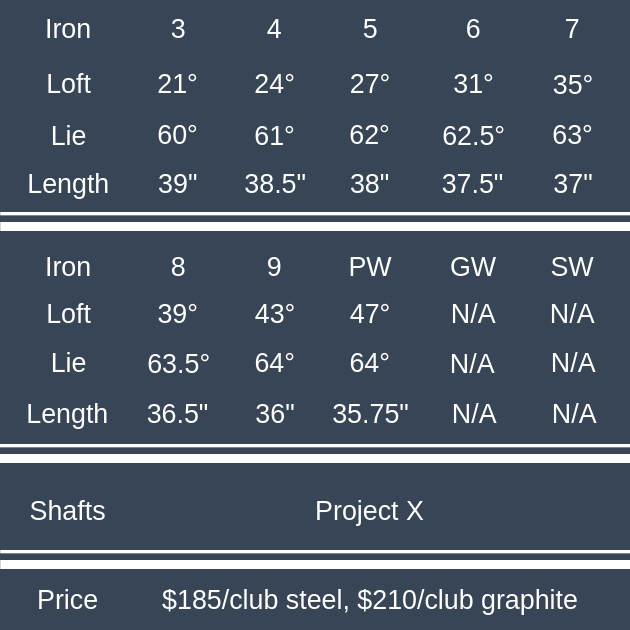