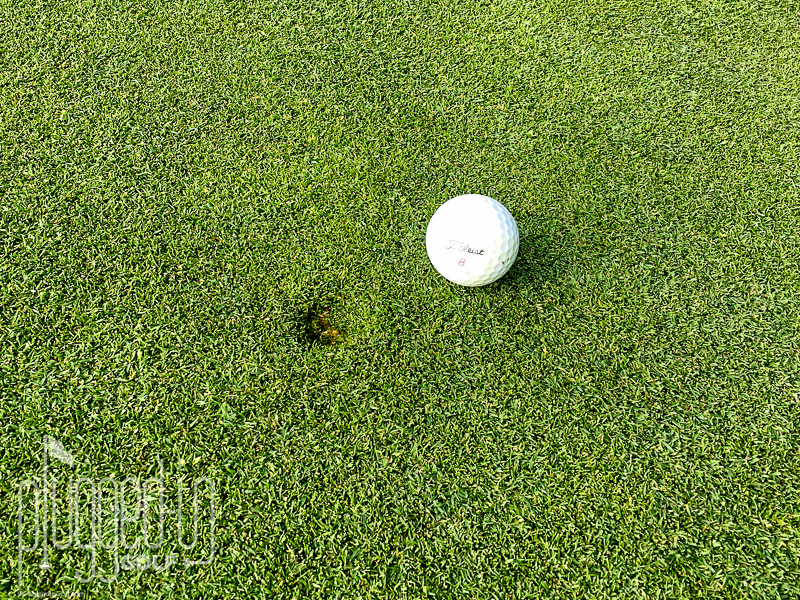 Let me set the scene for just about every round of golf I play these days.  I start hitting good shots into the greens only when I need to put a little pressure on my playing partners in our “friendly” match.  It’s been two hours of accusations of cheating, handicap debates, and refusing to give anyone a putt outside of ten inches, but now it’s serious as we’re playing for nothing more than pride.  It’s time to start making some clutch putts to gain those valuable points on the card.  As I’m standing over a key twelve footer for birdie, I feel good about my line, I know exactly what the green is going to do to my ball, and I’m loving every minute of one of my idiot friends willing me to miss my putt as hard as they can.  I hit the putt with perfect speed, right on the line I picked out, and then the nightmare comes true.  My putt is derailed by a stealth ball mark.  This bad dream repeats itself often throughout the back nine for everyone in my group. 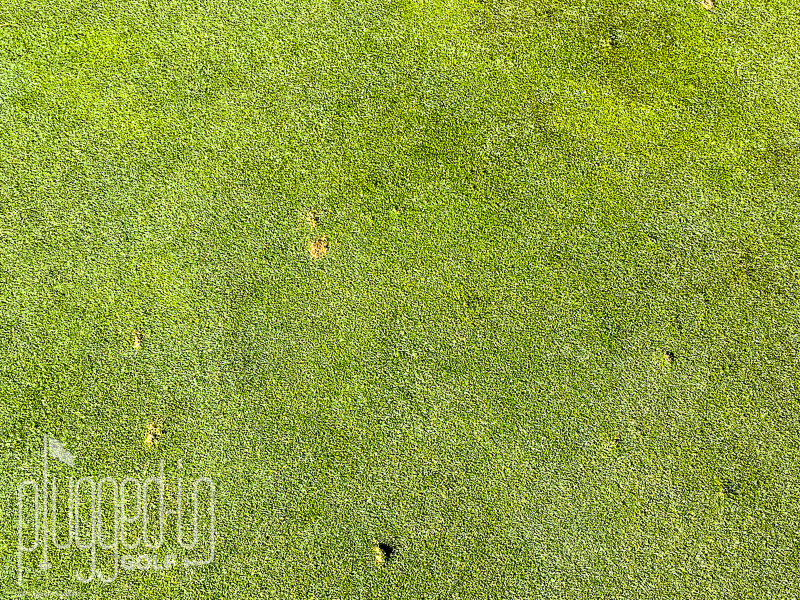 Does Anyone Fix a Ball Mark These Days?

Admittedly, there are courses out there that have less of a ball mark plague than others, but it seems to just get worse and worse every year.  I’m fortunate to play a couple of rounds a year at some pretty nice courses, but I’ll also play plenty of goat tracks.  You would think that you would see a major disparity between the conditions of the greens at the two ends of the spectrum, but the truth is that both are plagued with craters from people neglecting to fix a ball mark.  What kills me is that so many courses hand out free ball mark repair tools and ask their players to repair their marks yet it’s still terrible.  Our own James Lower loves to say, “If you stick it, fix it!”  Keep that in mind next time you play.

Maybe there’s a reason or two that no one is fixing ball marks these days.  I sent a tweet out asking for feedback and received a whole bunch of theories, but the fact is that there is no simple answer or solution to this crisis plaguing our courses.  One theory is that people don’t have good quality repair tools (let’s face it, a golf tee sucks for this repair work), and certainly very few people know the right way to fix a mark to help heal the damaged green. 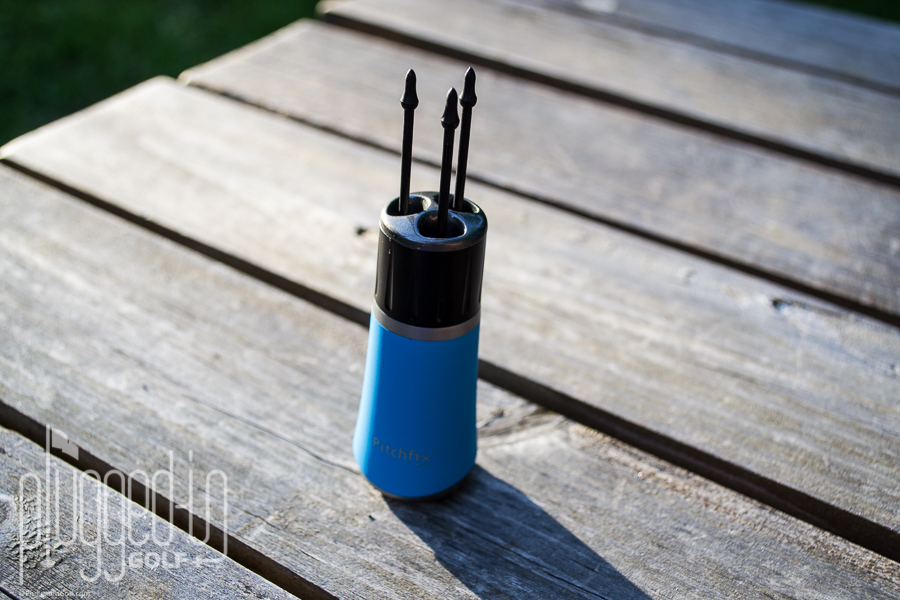 The Right Tool for the Job

This year I started hearing a lot of chatter about a simple new product designed that was worth its weight in gold.  The product is the Pitchfix Twister 2.0 ball mark repair tool.  After catching my eye, I picked up a few Twister 2.0s for myself and the guys on staff to see why a small tool designed to do such a basic thing was catching so much buzz around the internet. 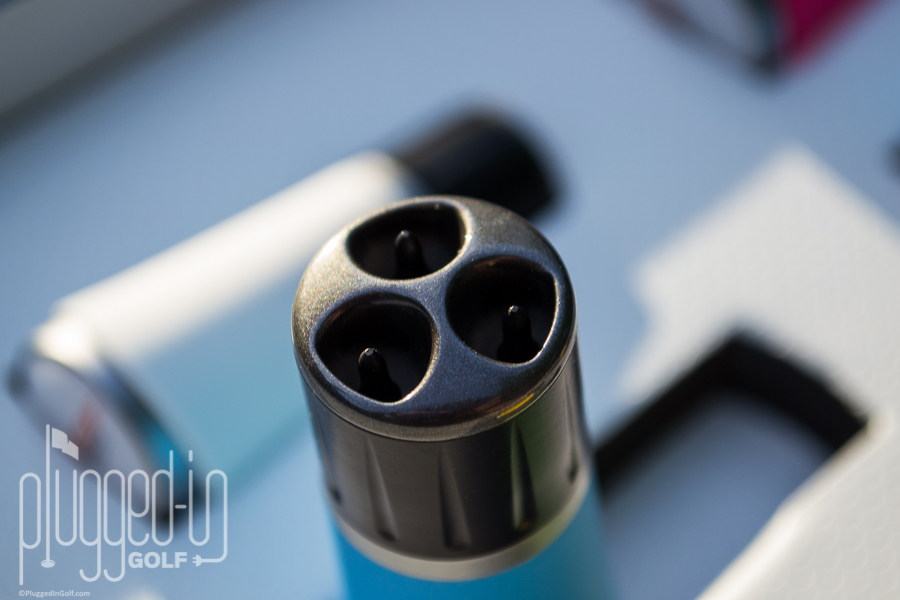 The operation of the Pitchifx Twister 2.0 is extremely easy.  All you do is twist the device to expose the three metal prongs and you’re ready to go.  To repair the ball mark, insert the prongs straight into the mark and pull straight back up.  Repeat this a couple of times, pat the spot back down with your putter, and you’ve done your job.

The Pitchfix Twister 2.0 doesn’t just give you a smoother putting line, it also repairs the ball mark in a way that will heal the green rather than damage it.  Most players stick a tee or tool under the mark and pop it back up, then pat it smooth.  This rips the roots of the grass and ends up creating a dead spot on the green that will take months to recover.  By repairing the ball mark properly with a tool like the Pitchfix Twister 2.0, the green will recover in a day or two at worst. 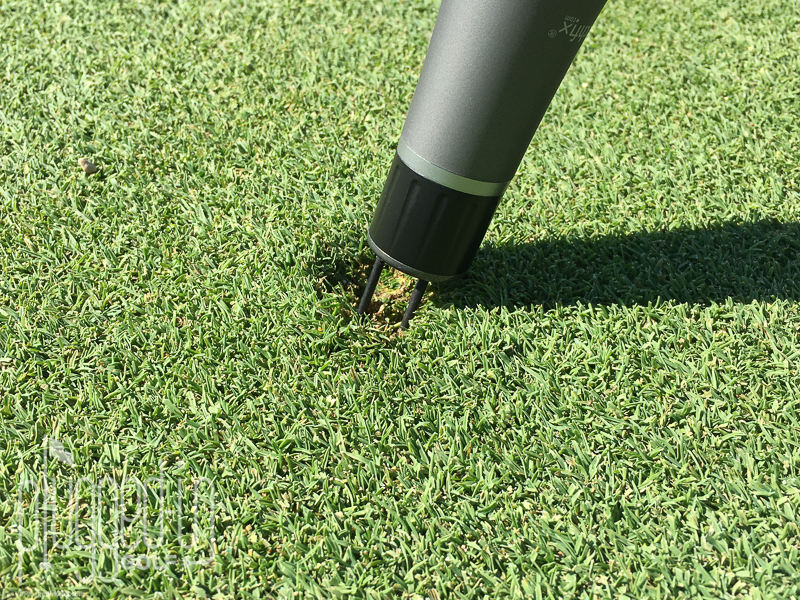 Be a Responsible Golfer – Take Care of Your Course

Many of us have had the valuable wisdom of “don’t just fix your own ball mark, fix two others” imparted on us.  Can you imagine how much better our putting surfaces would be if we all abided by this rule?  Pick up a tool like the Pitchfix Twister 2.0 and take care of your greens the right way.  Everyone deserves to have a nice green to putt on, so do your part in being one of the many responsible golfers out there. 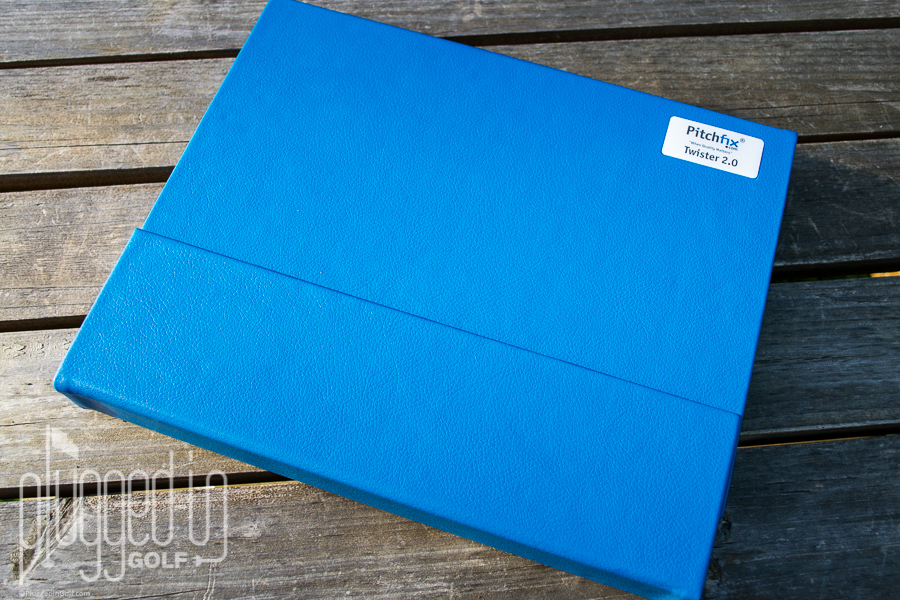 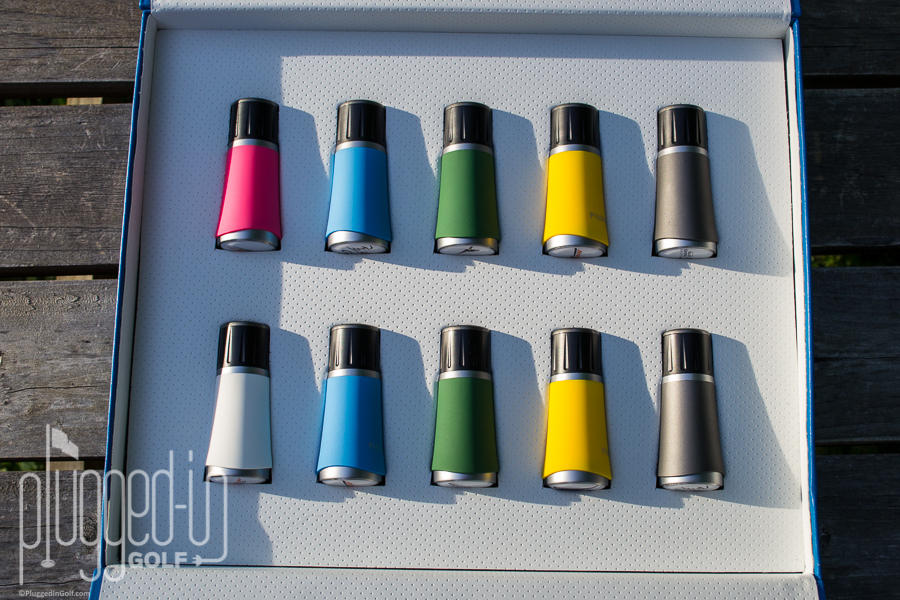 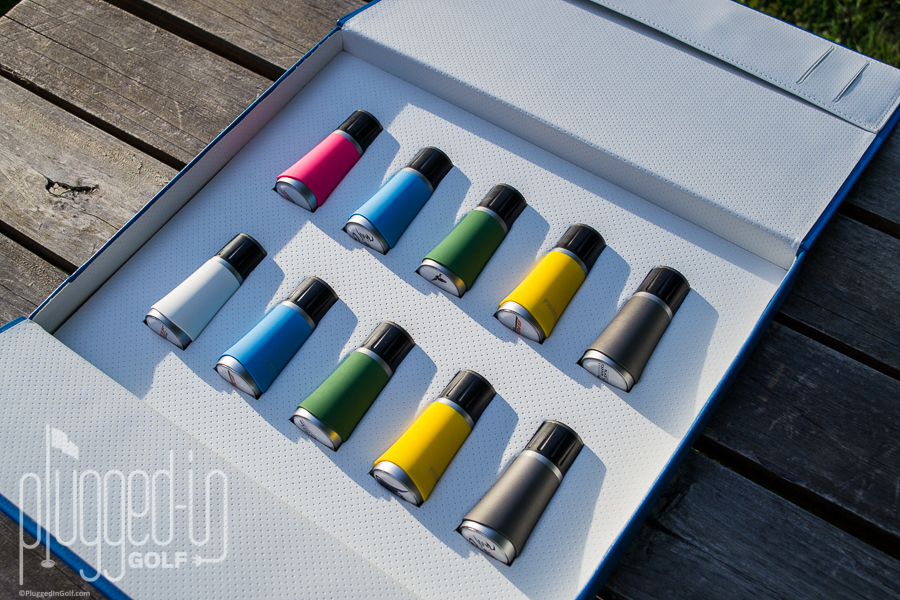 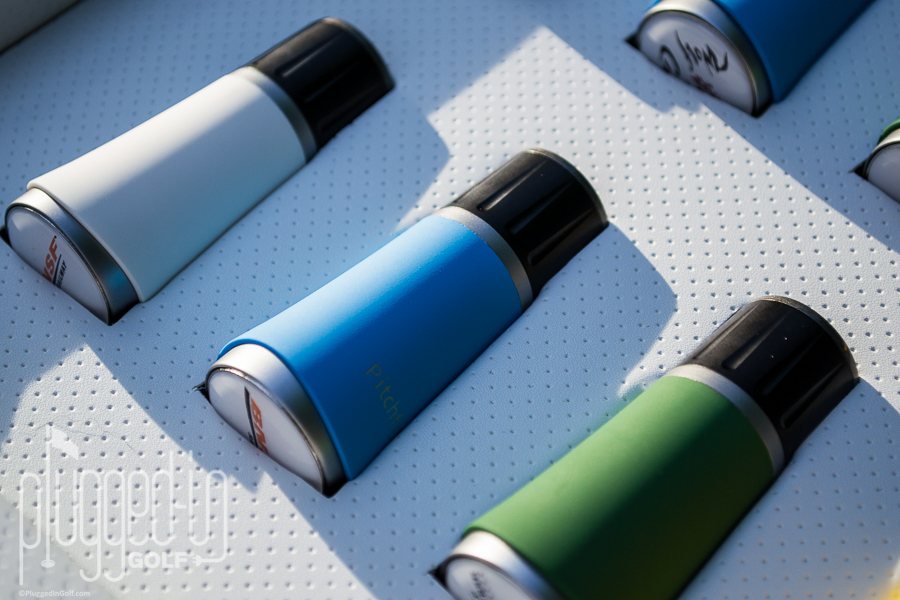 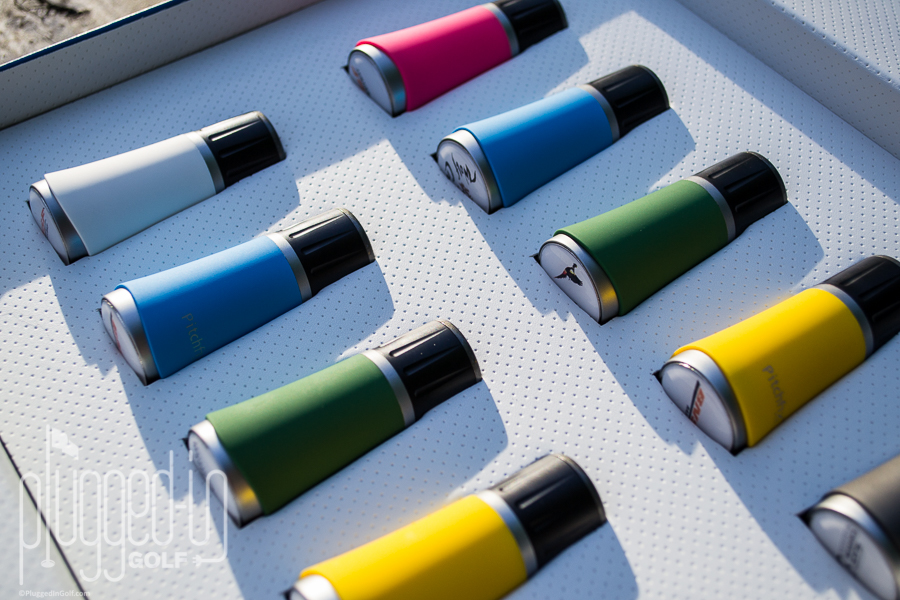 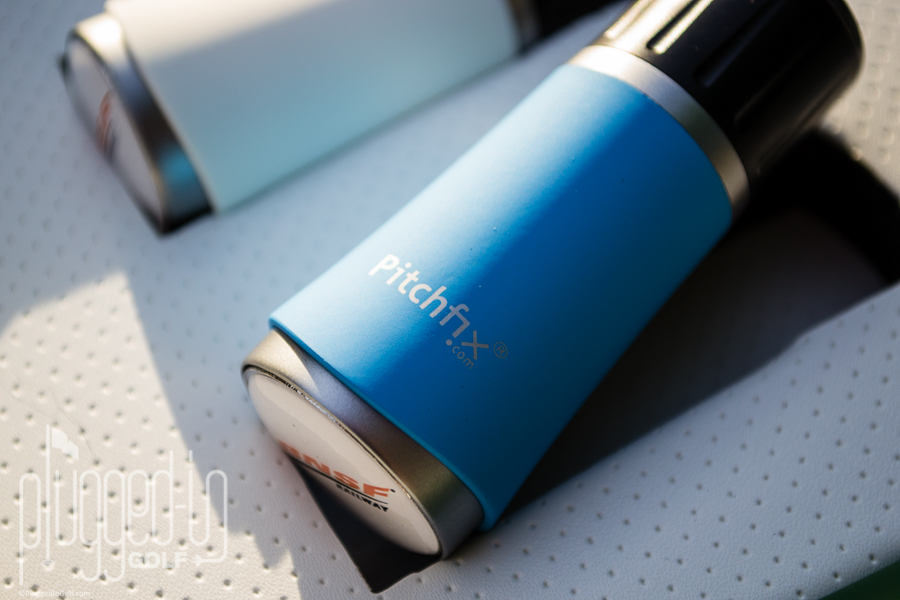 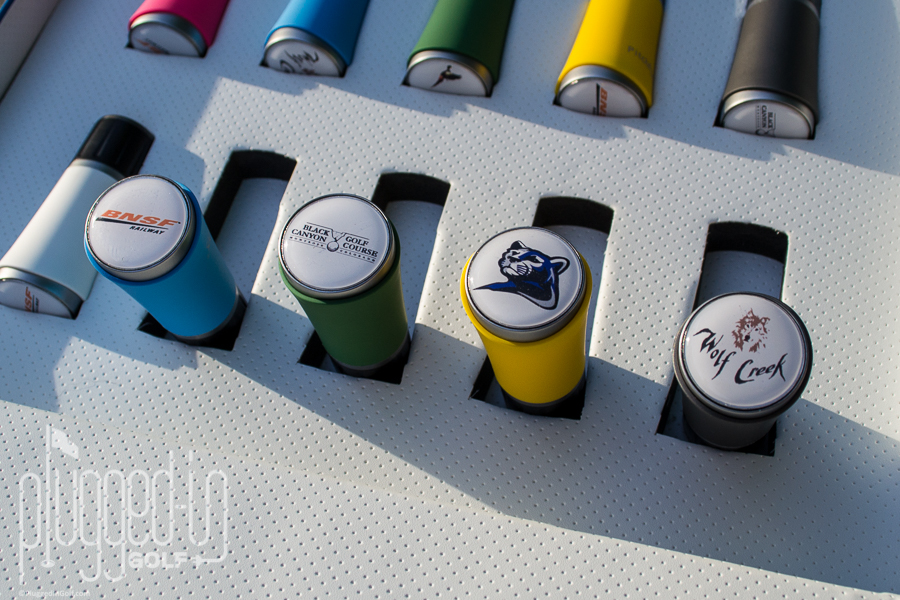 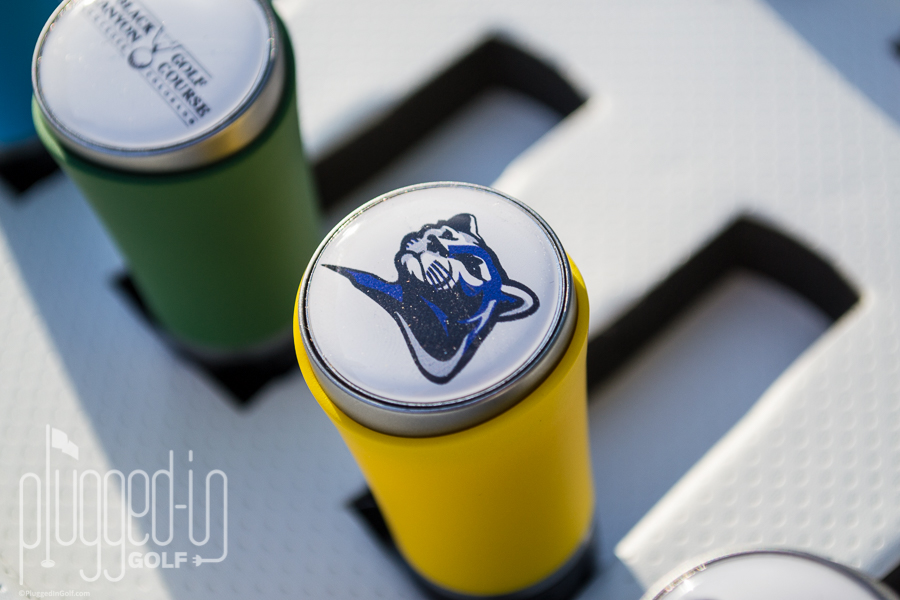 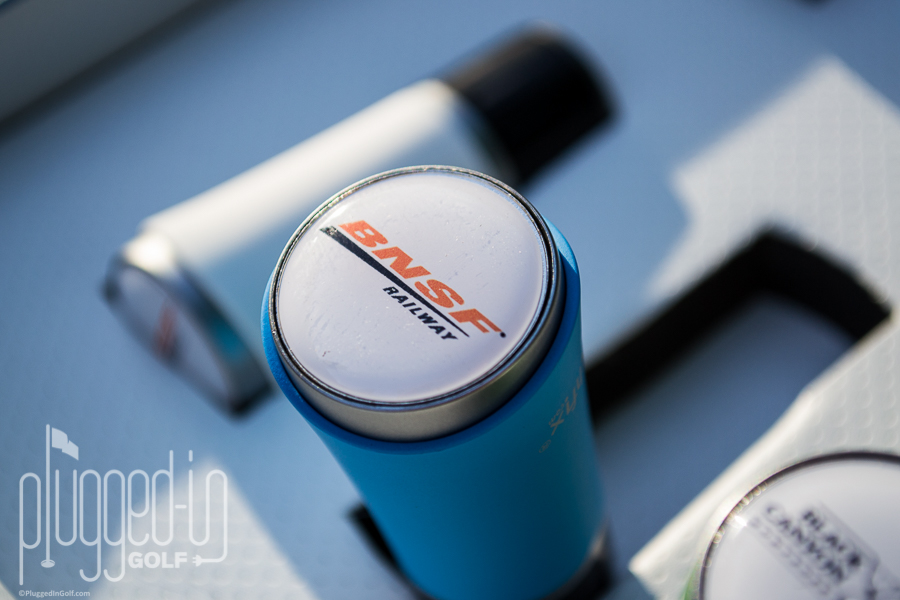 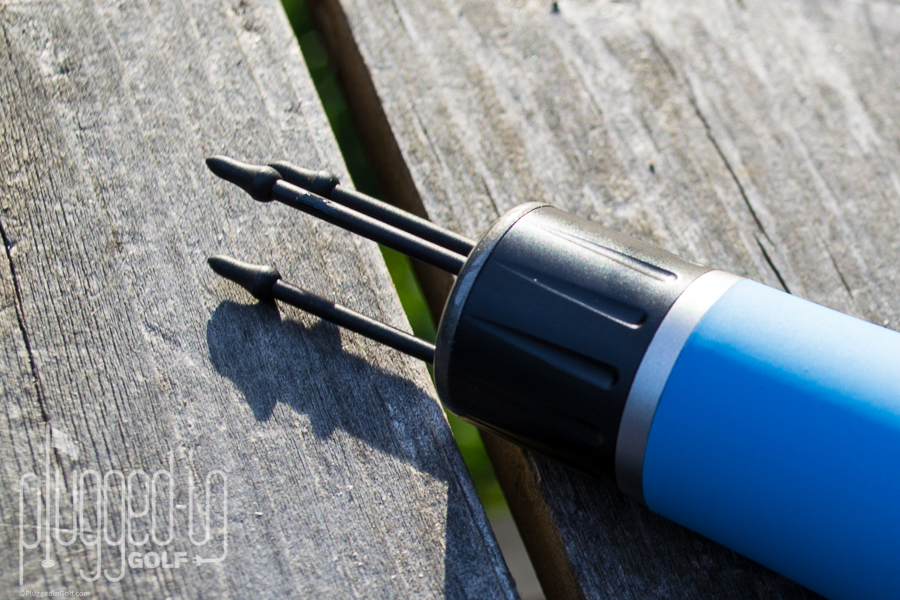 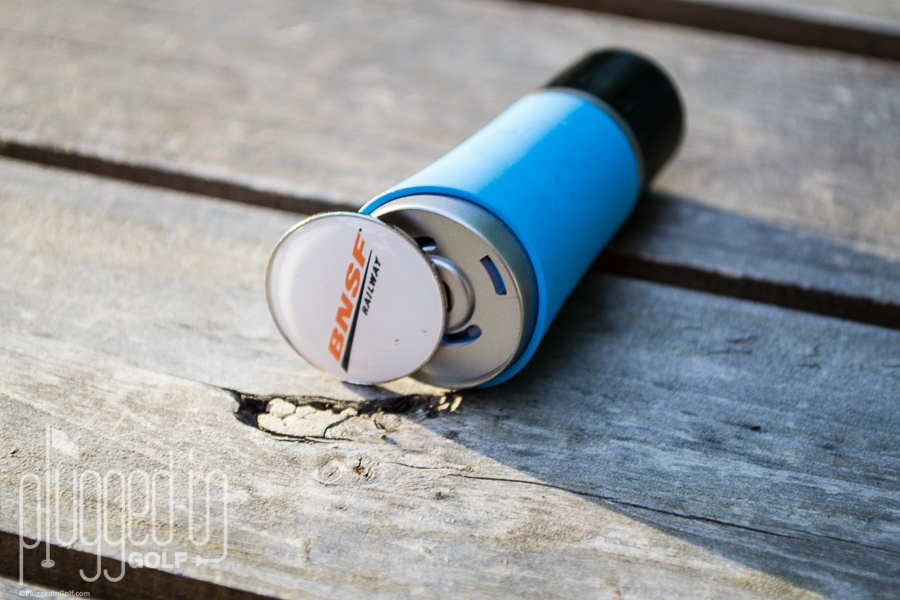 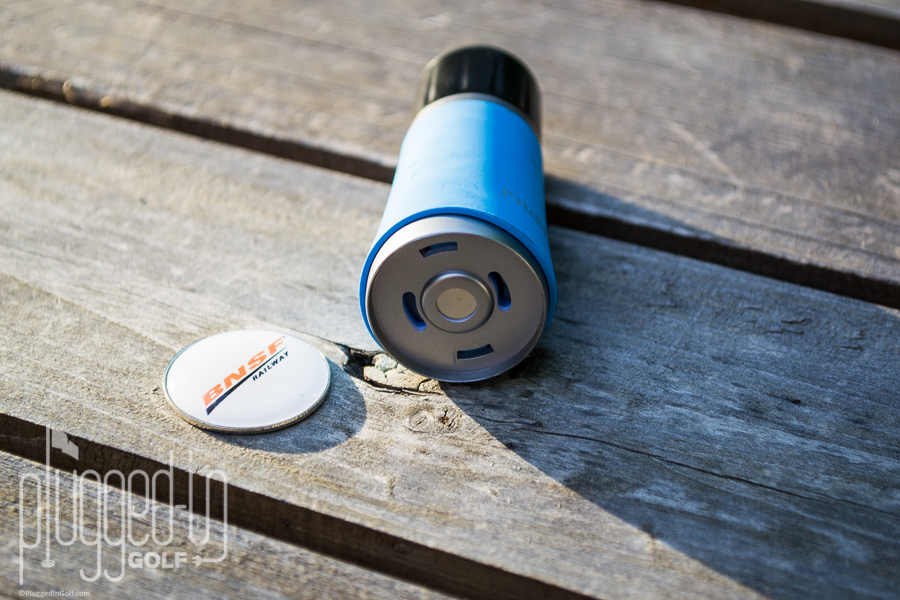 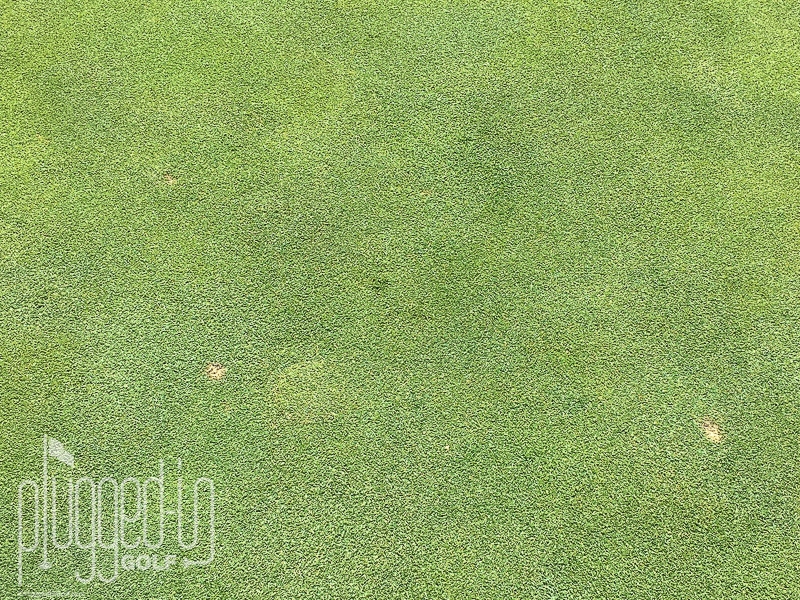