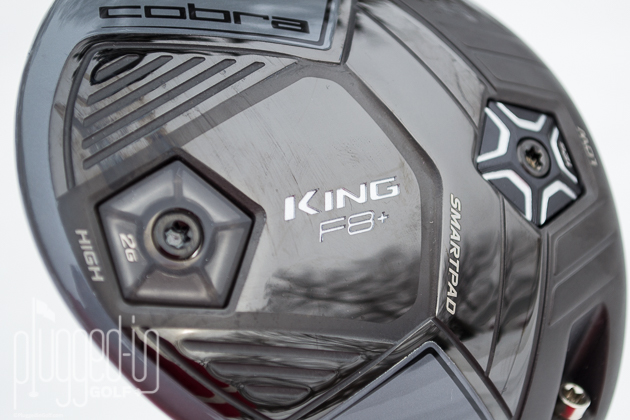 The Cobra King F8 Plus driver utilizes new technologies and designs to deliver a premium driver that more than holds its own. 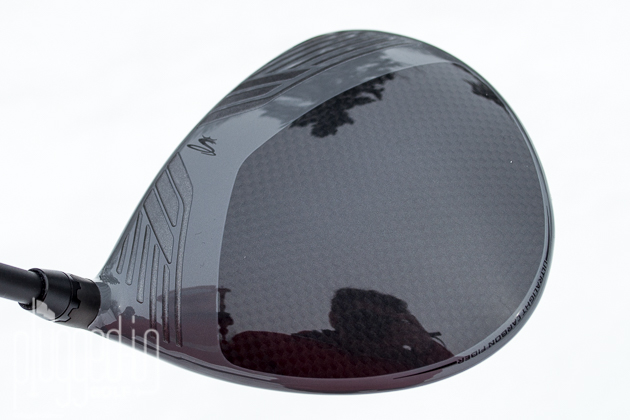 Cobra Golf seemingly pulled out all the stops to deliver one of its best drivers to date in the Cobra King F8 Plus.  The biggest feature being marketed in the King F8 Plus is the CNC milled face which allowed Cobra to maintain a consistent face thickness.  An additional feature is the new Aero 360 head designed to make the driver more aerodynamic to increase club speed and add more distance.  True to the previous few generations, the King F8 Plus has amazing sound and feel, too. 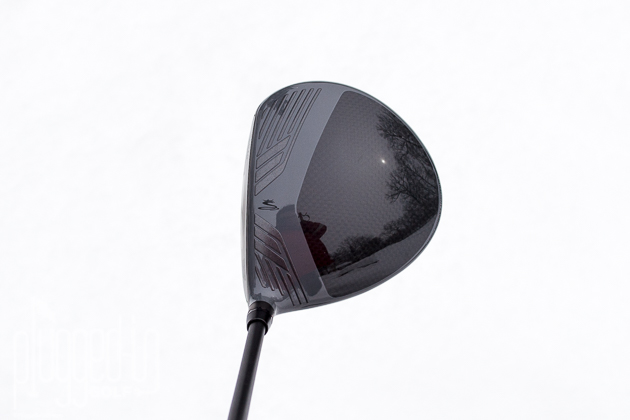 From address the Cobra King F8 Plus driver has a compact head shape and a new/throwback style.  Cobra enthusiasts will remember visible carbon weaves on the head from a decade or so ago.  The King F8 Plus has brought that back.  If you go with the Nardo grey option, there’s a nice contrast between the topline and the crown of the club.  In the event you prefer a more traditional look, you can buy the King F8 Plus in all black.

Cobra developed a new concept in the F8 woods called “360º Aero Technology.”  This is what Cobra did to make the head more aerodynamic – adding “polymer crown trips” to the crown and titanium trips to the sole.  While this has a performance function to increase speeds, it also has a significant visual presence.  Cobra did a great job introducing these textures while still keeping the overall look smooth. 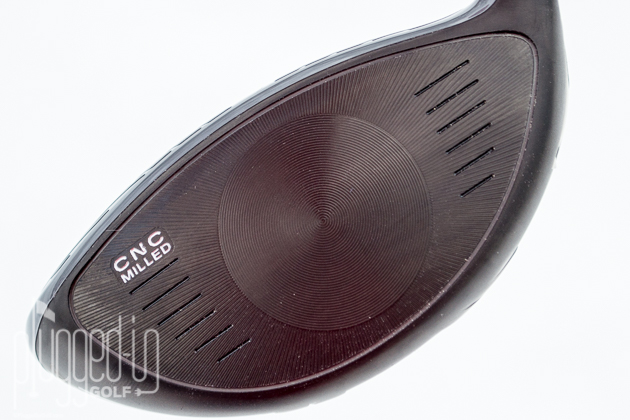 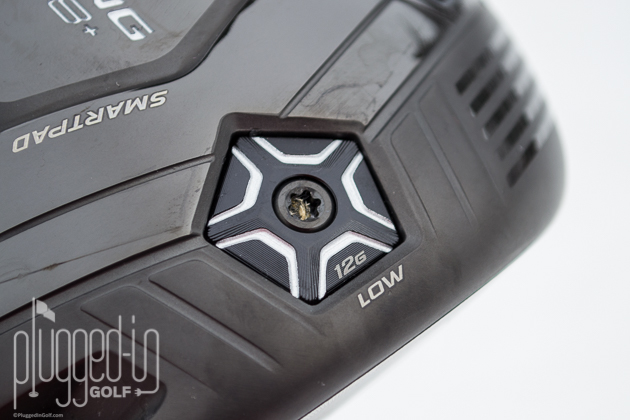 Cobra drivers have been wildly successful in the sound and feel department over the past five or so seasons.  The King F8 Plus driver has a strong, satisfying sound and feel that may be their best to date.  A shot in the sweet spot has a solid “hwap” (spelled correctly for effect) that assures your four ball that you just caught one square.  The corresponding feel is very responsive and lively.

Cobra’s E9 face is fairly forgiving and maintains that solid feeling for a decent range away from the center.  The CNC milling finish plays a large part in that forgiveness due to its consistent face thickness.  That said, toe shots are still toe shots, heel shots are still heel shots. 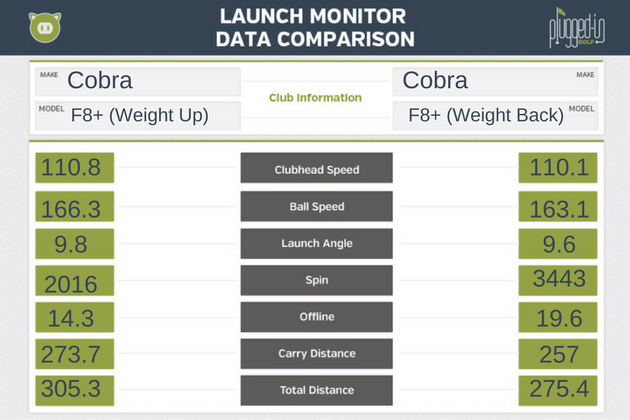 First and foremost, I have some good news.  While testing the Cobra King F8 Plus driver, your boy finally figured out how to hit a driver with a forward center of gravity (CG).  The bread and butter of performance for the King F8 Plus is its adjustability.  Like previous models, the MyFly8 adapter provides 8 different loft and face angle settings to dial your driver in.  To further tune the King F8 Plus, Cobra kept with the swapable weights that allow you to adjust the CG depending on your needs.  The concept allows you to bring launch and spin down with the heavier weight forward, and raise launch and spin with the weight in back.

My data above definitely supports the CG goals in the King F8 Plus driver.  My launch angle didn’t really change, but I had significantly more spin with the weight back.  The high spin cost me distance, but switching the weight forward took care of that.  I was happy with the carry I was getting and had plenty of roll.  With the weight forward, I was able to easily control my flight and hit the shots I was looking for. 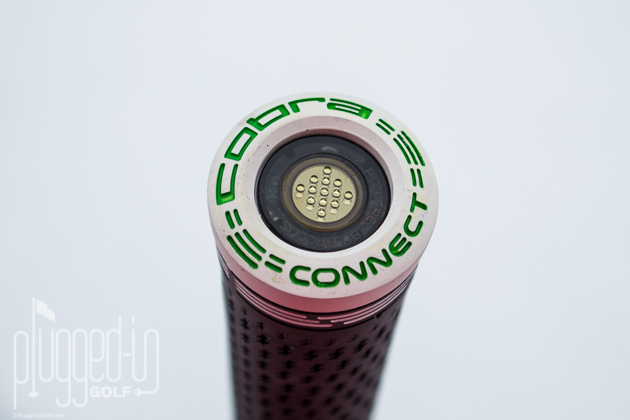 Cobra‘s making a big push this season to integrate more technology into their clubs.  Working alongside Arccos, Cobra is the first major manufacturer to seamlessly integrate shot tracking into their grips.  This integration gives golfers the ability to automatically collect stats like longest drive, average driving distance, and number of fairways hit.  Cobra Connect even offers tips for optimizing your weight and loft settings based on your data.  This has been a fun feature, and I’m looking forward to seeing Arccos throughout the rest of the Cobra lineup.  Learn more about Cobra Connect here. 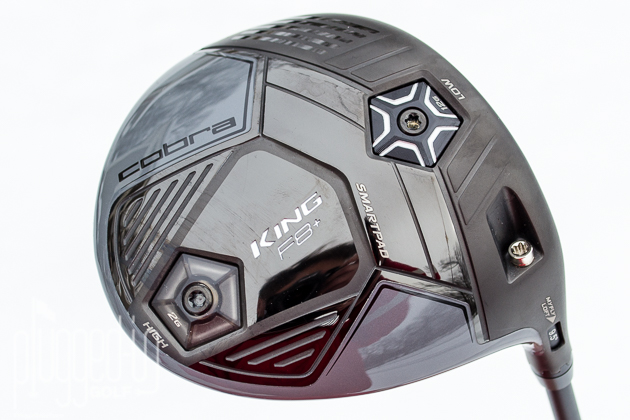 There may be a lot of bells and whistles in the Cobra King F8 Plus driver but the most important thing is that it’s a reliable performer.  We all wish we hit the center of the face every time, but the reality is that we don’t.  Some are better than others, but everyone could use more consistently good results.  The new CNC milled face is a small touch, but makes a big difference whether you’re a scratch of 15 handicap player.  A lively and forgiving face with exceptional sound and feel make the King F8 Plus one of the “can’t miss” drivers for the 2018 season. 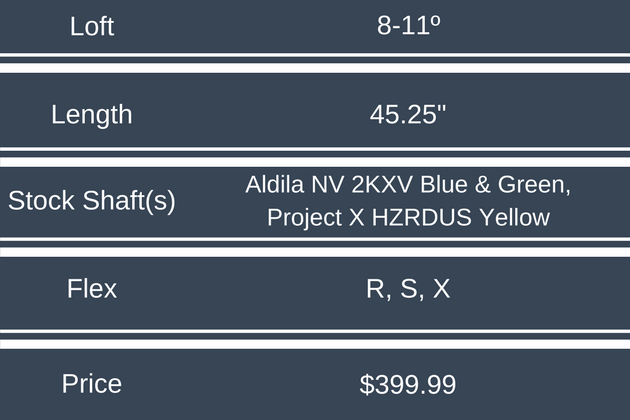 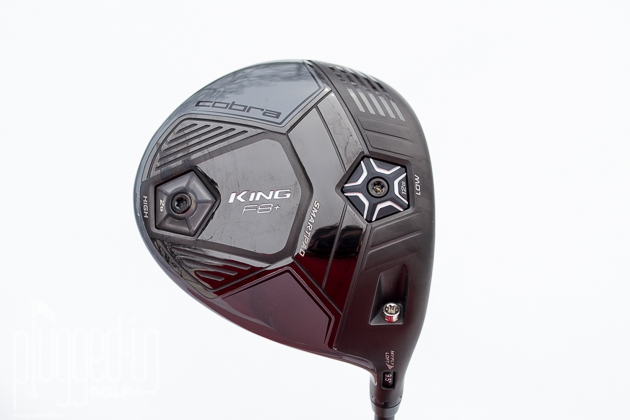 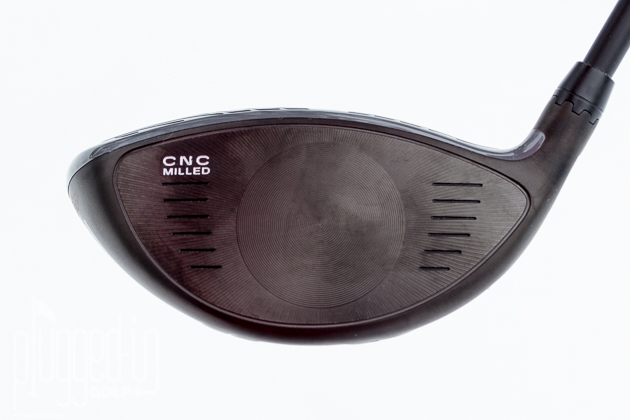 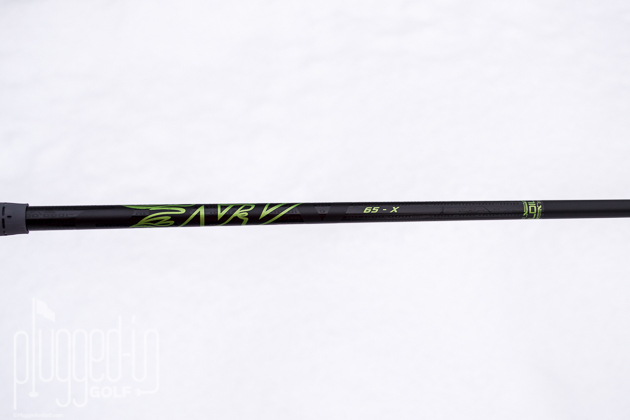 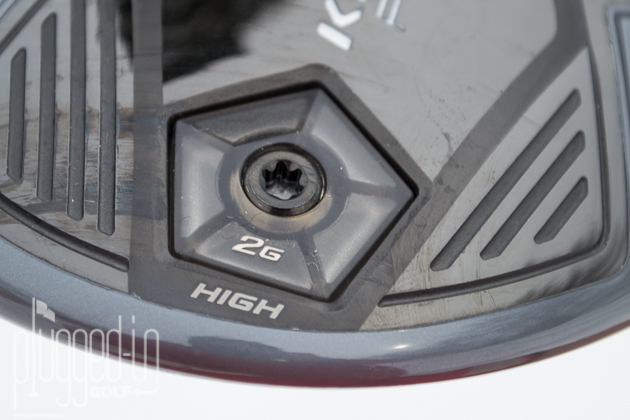 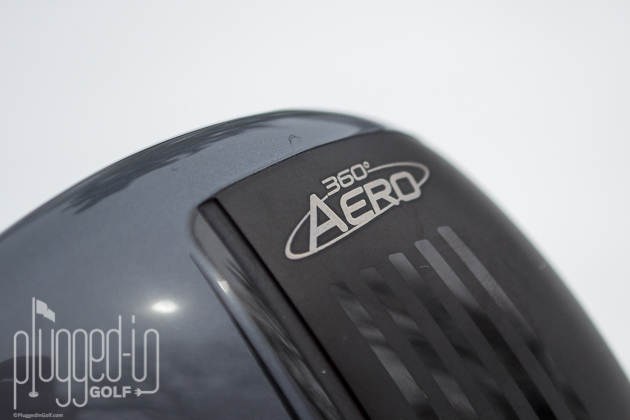 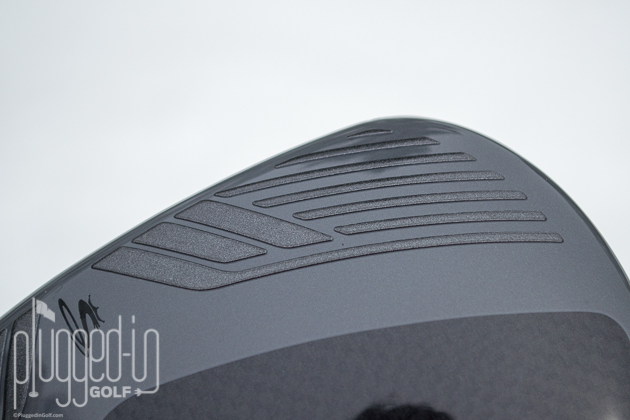 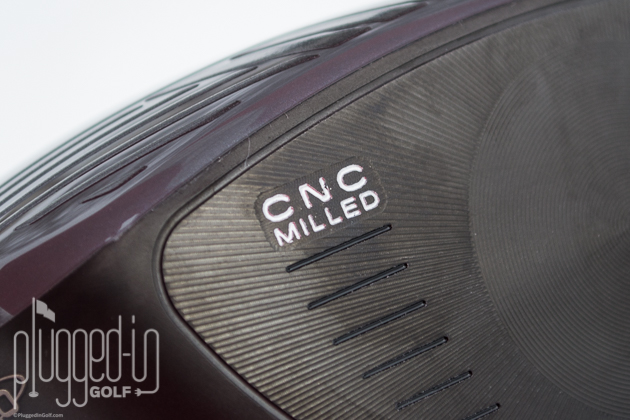 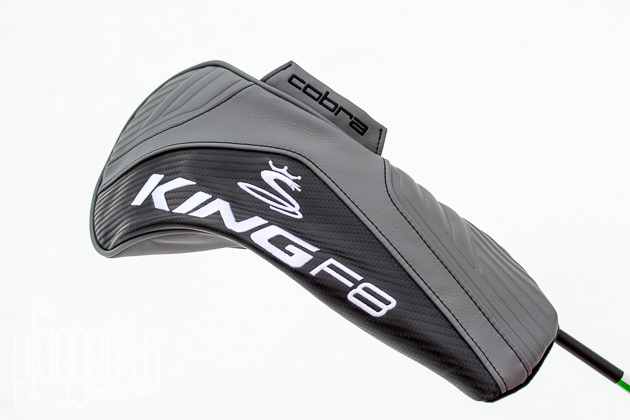