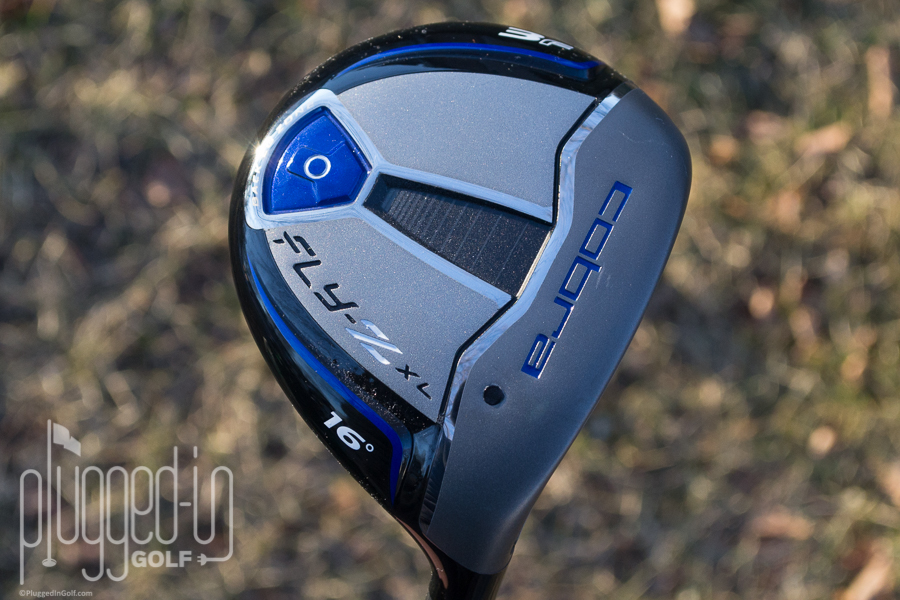 The Cobra Fly-Z XL fairway woods were designed to be forgiving and make the game easier for the higher-handicap player as well as beginners. 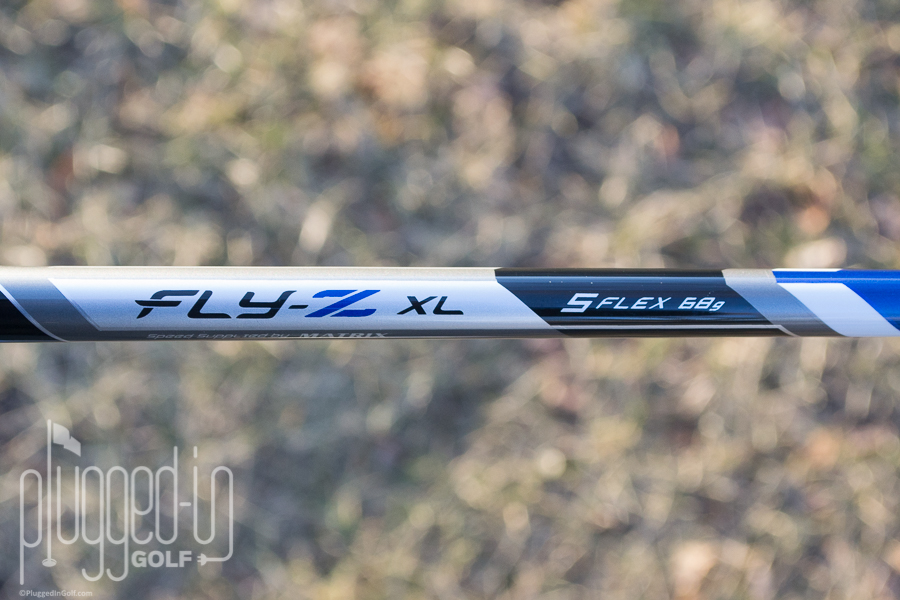 If you do a little research on fairway woods it doesn’t take very long to figure out that they are notoriously one of the most difficult clubs to hit.  Unfortunately, very few players consistently hit the ball 285-305 yards off of the tee, so they need a club that is still going to get them significant distance on their second shot.  Enter the Cobra Fly-Z XL fairway woods.  These are fairly basic fairway woods designed to make it easier for average players to get distance from anywhere on the course. 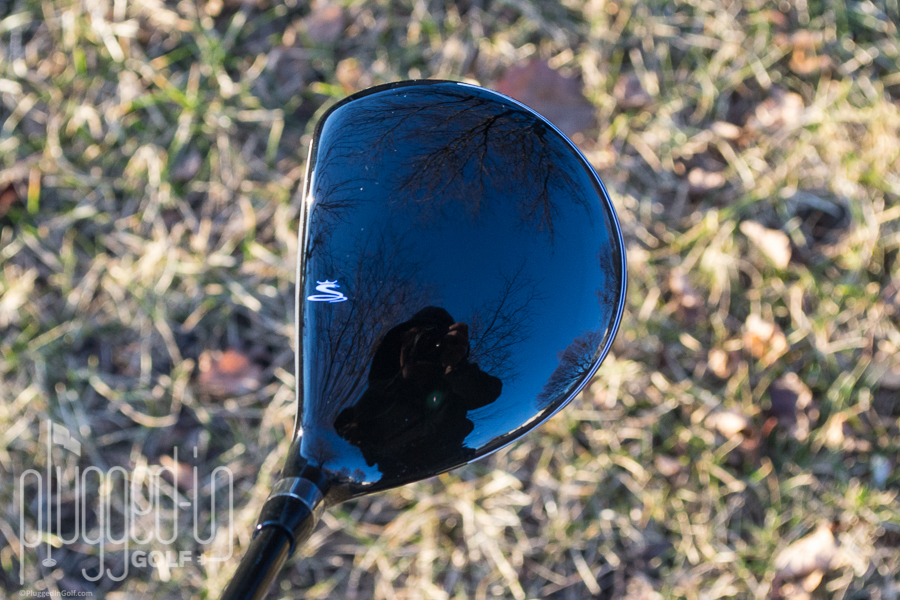 The Cobra Fly-Z XL fairway wood has a pretty modest appearance and gives you a little bit of that “you get what you pay for” feeling.  This is not a deal breaker – the club still has a perfectly acceptable appearance – but it bears mentioning.

The shape falls somewhere right between pear and half-moon and the crown is black with a slight accent around the trailing edge.  The size is moderate, the face is shallow, and the branding on the bottom is modern and basic.  The Fly-Z XL does have offset, but it is not overwhelming like a lot of the offset fairway woods we saw circa 2005.  Personally, I like the minimal offset because it will make transitioning to a more advanced club easier when the beginner player is ready to make that move. 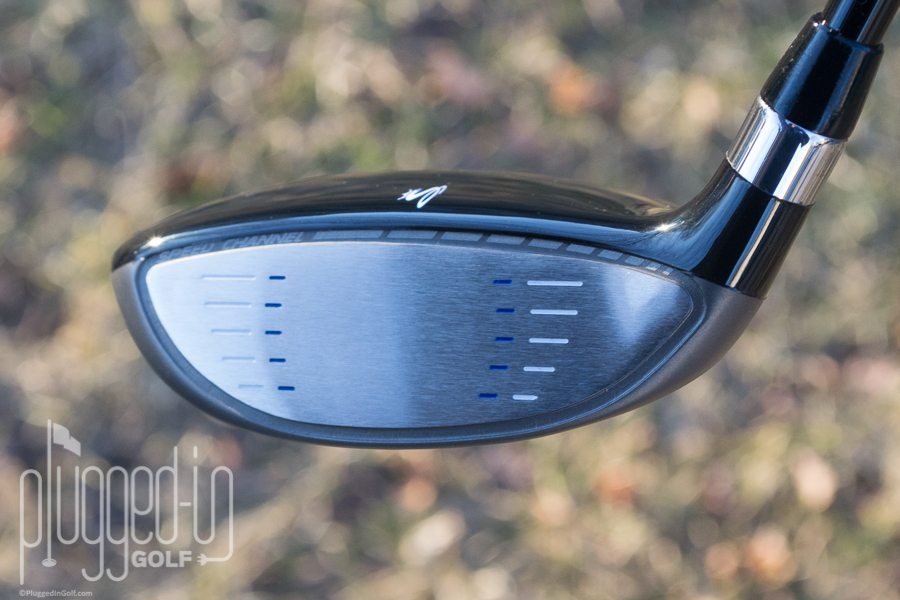 Cobra put a lot of effort into the forgiveness of the Fly-Z XL fairway woods, which impacts the tones that come from the club.  The sound from the sweet spot of the Fly-Z XL is pretty metallic, and it stays pretty consistent across the face.  This sound is consistent with Cobra using a thinner face in order to achieve the performance characteristics they want.  Similarly, the feel is springy and forgiving across the face.  Mishits don’t sting but there is a slight loss of feedback when you’re off center.  All this means is that mishits will be a little less obvious at impact. 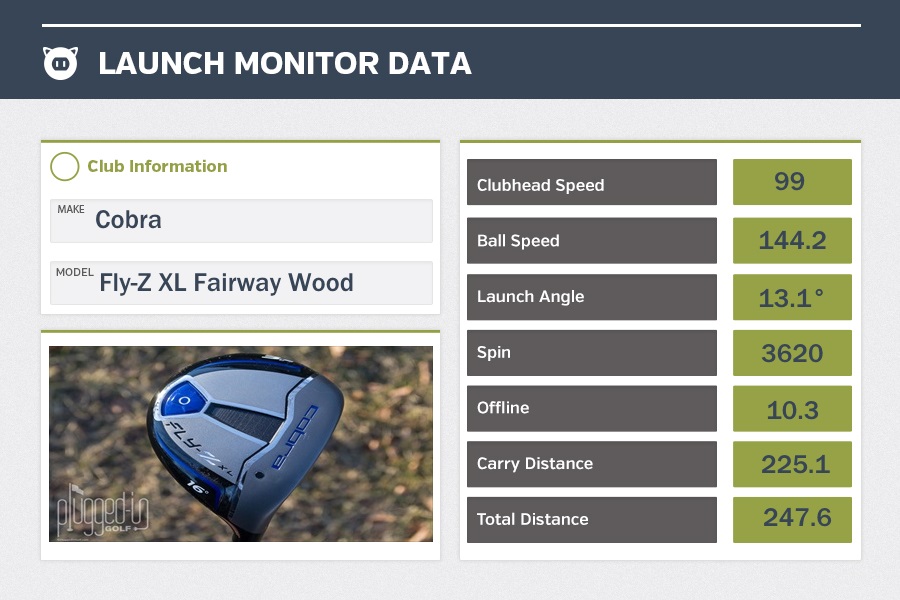 Much like Cobra Fly-Z XL driver, the Cobra Fly-Z XL fairway woods excel in performance.  The Fly-Z XL is designed to help more average golfers find a more squared club face at impact, a better ball flight, and better distances than they would see out of other fairway woods.  Cobra designed a trench around the face of the club that they call the “Speed Channel” which is designed so there is minimal thickness in the face for more of that trampoline effect at impact resulting in more distance and forgiveness.  I can’t tell you that I found a ton of distance in the Fly-Z XL 3 wood, but that’s in part because the club has 16º of loft.

The offset of the club is designed to square the face at impact and allow for more of a draw flight.  I had to take a bit off of my swing to not hook the ball, but once I did, I found very few balls going right.  I was consistently hitting draws with a nice launch angle.

I think the biggest win in the design is the placement of the center of gravity.  Cobra placed the CoG low and in the back of the head which I found useful in getting the ball in the air off the deck.  A 13º launch angle is pretty big for me, especially when it doesn’t balloon and maintains a drawing shot shape.  What this is going to translate to is more golfers being able to get their 3W up in the air and actually carry the distances they need to carry. 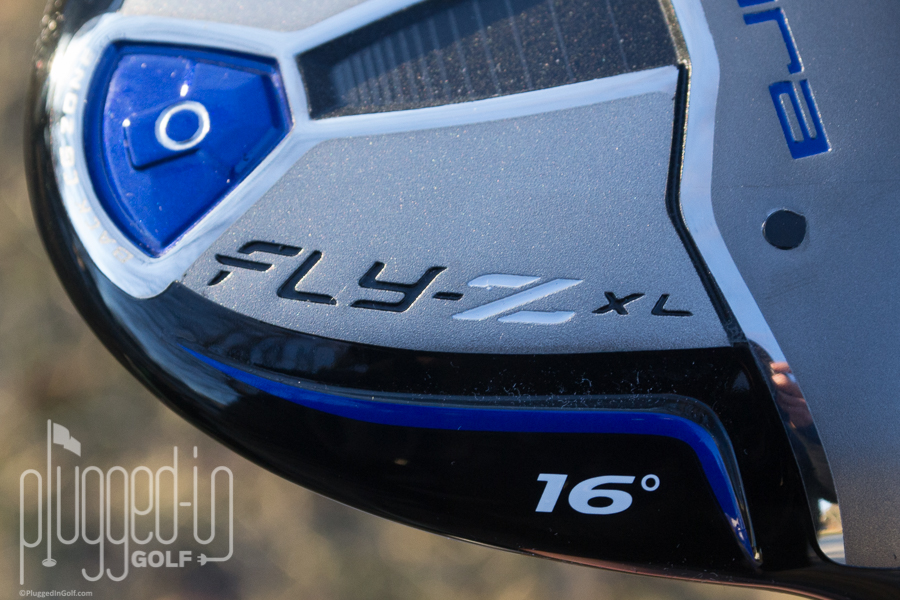 Golf is supposedly a sport with participation numbers in significant decline at the moment.  I think a major issue is that the game is simply too hard.  If more companies made clubs like the Fly-Z XL woods from Cobra, then more players might find themselves in clubs that actually get them hitting the ball the right direction which would help to grow their game. 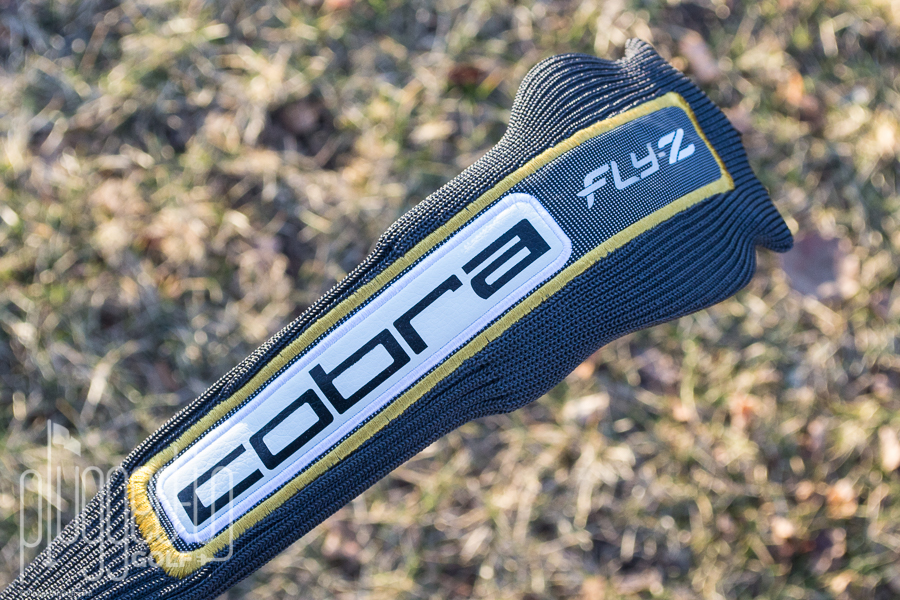