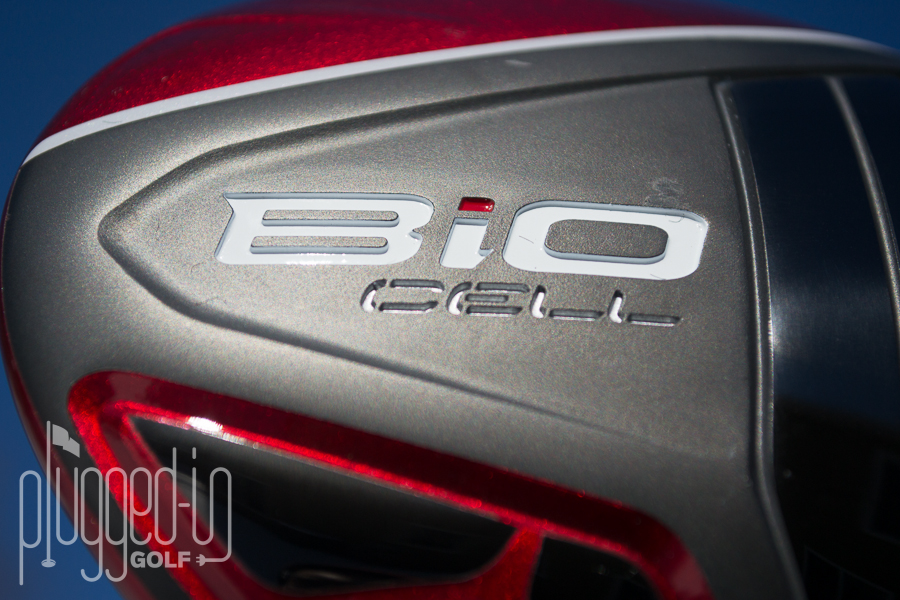 Better than Amp Cell, forgiving, long.  I dropped bombs with this thing. 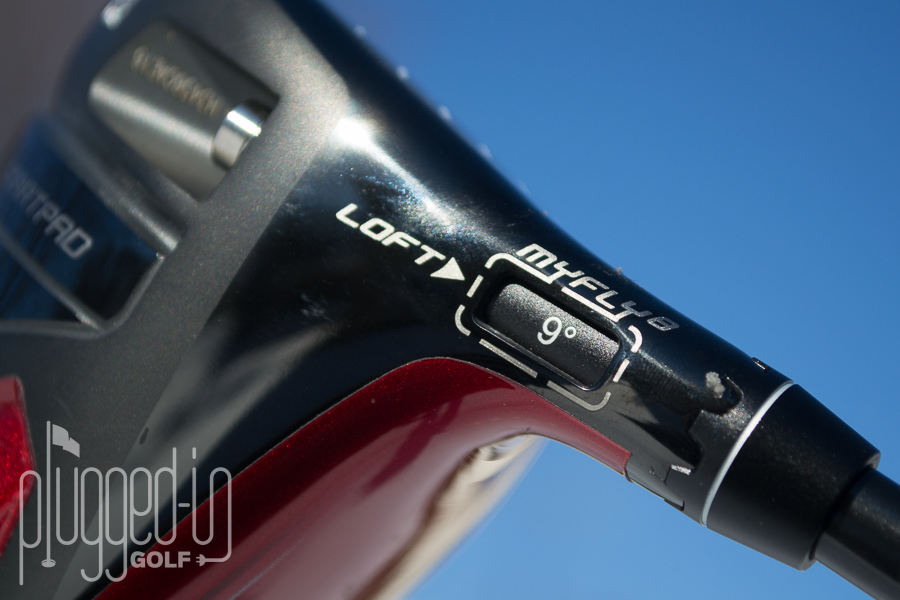 With Cobra’s recent introduction of the new BiO CELL driver, they once again bring to market one of the most adjustable drivers in golf.  Cobra believes the new Crown CELL weighting and E9 BiO CELL face technologies, combined with the MyFly8 and SmartPad technologies, make for one of the longest and most reliable drivers in the game.  I’m here to tell you if it’s true. 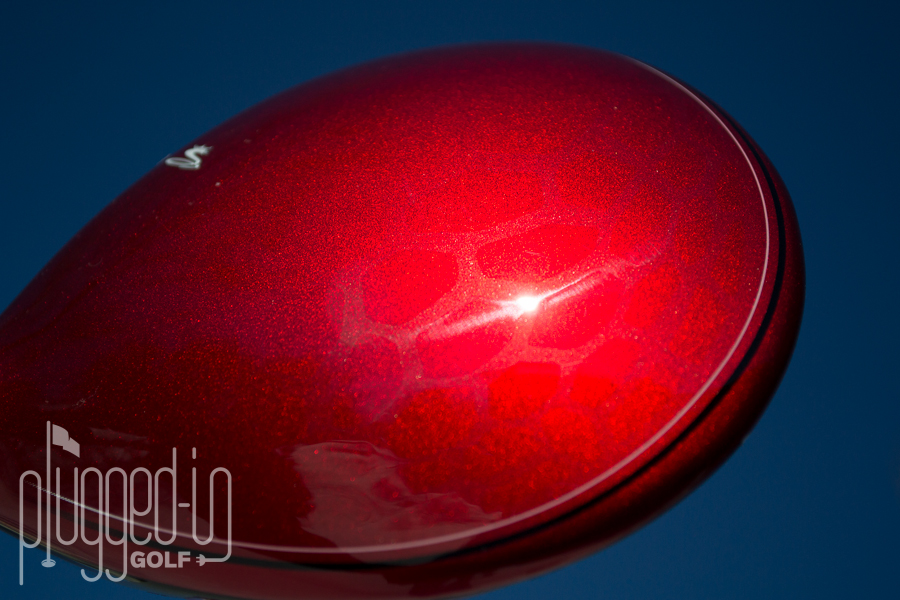 Cobra once again lives up to its reputation of providing bold expressive options with their clubs in the new BiO CELL driver line.  Many will be happy to see the return of a traditional black crown in the color palette.  In addition to black, you can choose from Blue Aster, Barbados Red, Vibrant Orange, Silver, and a Golf Galaxy exclusive, Lime Green.

The crown has a neat cobra skin pattern in the paint that is noticeable, but not distracting.  In addition to the creative paint schemes, the BiO CELL driver maintains a traditional 460cc head shape that screams distance and forgiveness and should not be intimidating to any golfer at address. 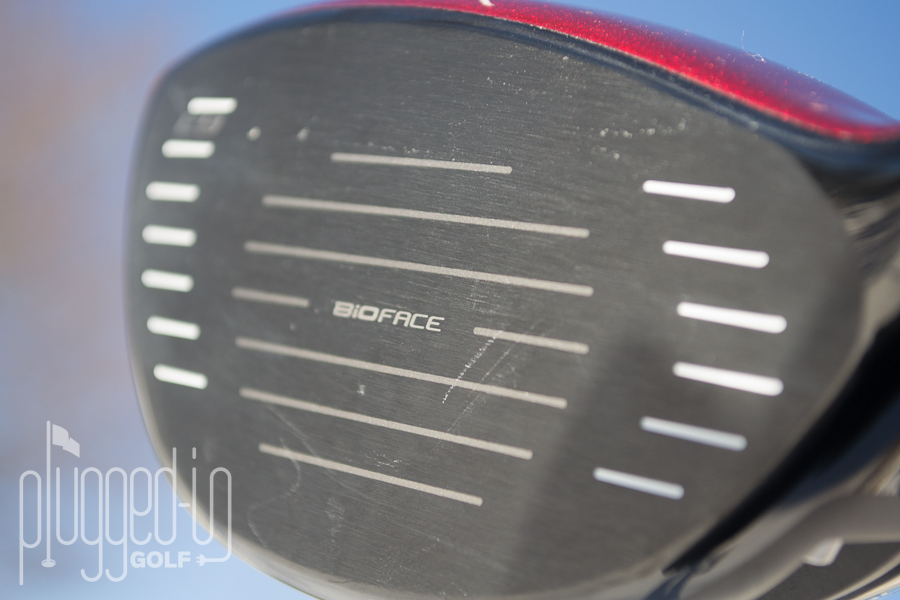 When you make solid contact on the center of the face, the Cobra BiO CELL let’s you know.  The BiO CELL driver is all titanium and has a thinner forged face that create a very distinct, but solid, muted sound.

In addition to helping define the sound, the E9 face creates a large sweet spot and feels much more forgiving on off-center hits.  When I really got on a shot and made great contact, the response from the face was as good as it gets and I knew I had a good shot immediately. 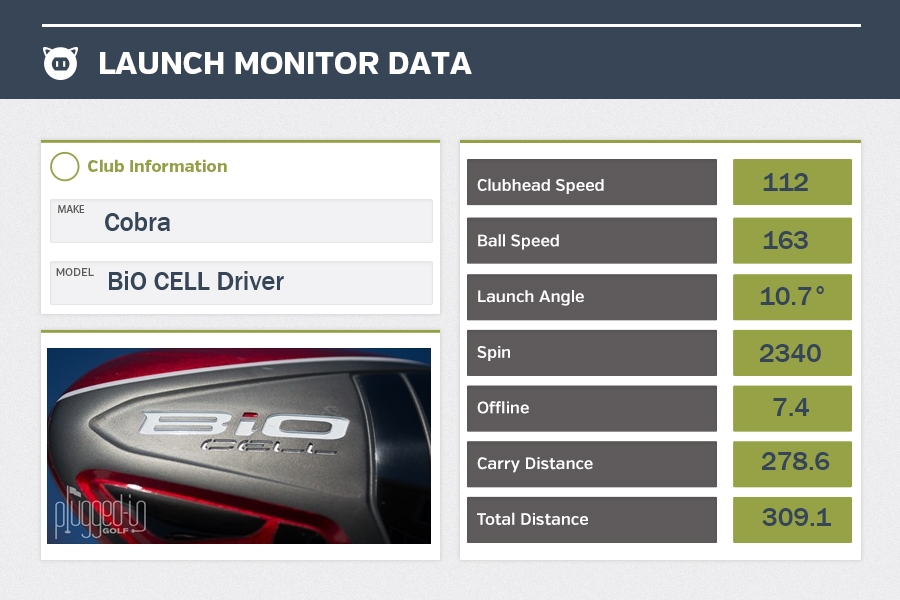 With eight different settings being a key piece of the Cobra BiO CELL driver, it was my responsibility to test whether or not the adjustability actually worked.  I hit the driver on the 9.0º, 9.5º Draw, 10.5º, and 12.0º settings to see if the expected impacts from the changes actually occurred.  As advertised, I immediately saw the expected changes and was able to dial in the optimal setting for me (9.0º-9.5º if you’re wondering).  The interesting part was that I could make all of these changes to the loft settings, but the SmartPad on the sole made the club sit square at address every time.  The advantage this gives you is that you don’t have to awkwardly fight the club into a comfortable position after making your adjustments.

Once I had the shaft BiO CELL driver dialed in, I began seeing great results.  I was hitting low-spin shots with plenty of carry and a solid roll out.  As mentioned in the Feel section, the club face was very forgiving and I was still getting impressive results with off-center shots.

Cobra fans will be pleasantly surprised with the stock Project X PXv shaft.  I was skeptical about it prior to hitting it because I believe in the “everything-is-a-made-for-no-matter-what-they-tell-you” concept, but the PXv felt good and I was able to control the ball really well with it.  I’ve tested many of the new 2014 drivers and I think this is far and away the best stock shaft. 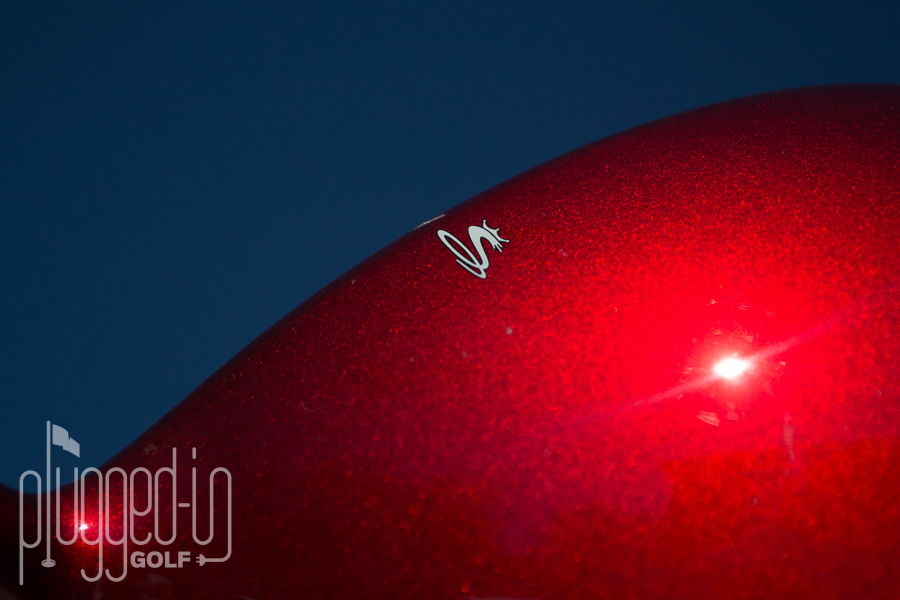 The Cobra BiO CELL driver reminds me of the Cobra ZL Encore in terms of feel and sound, but with the technology and shape of the Amp Cell line.  One of my biggest complaints with the Amp Cell and Amp Cell Pro driver was that it had some the best technology we had seen in drivers, but it just didn’t sound or feel that great to me.  In the BiO CELL driver, Cobra addresses this and gives a driver that looks, feels, and performs just as well, if not better, than anything else on the market. 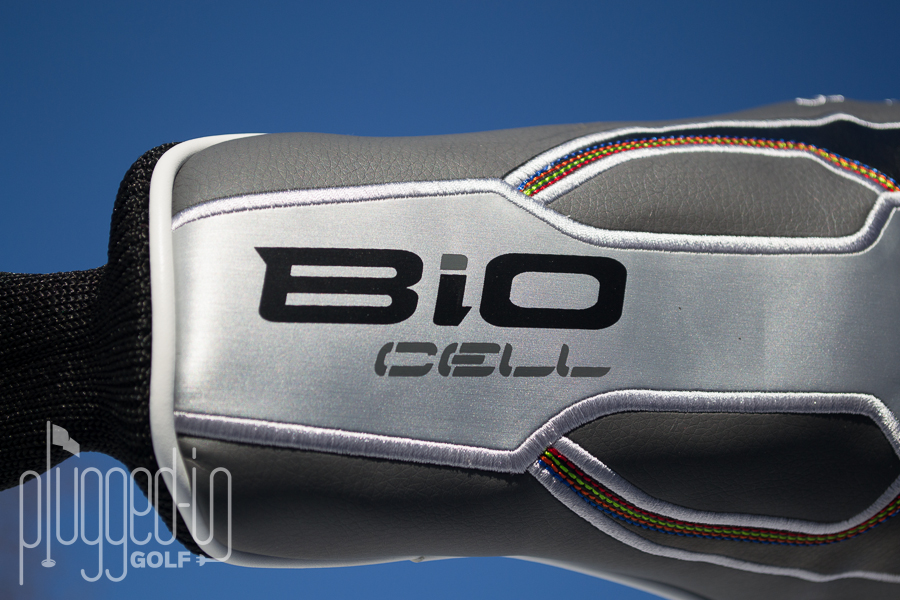 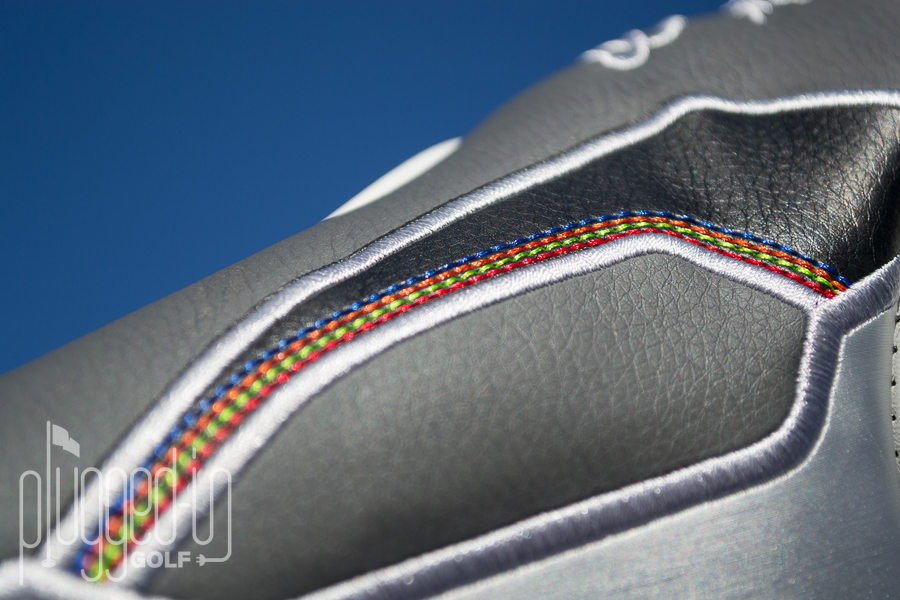 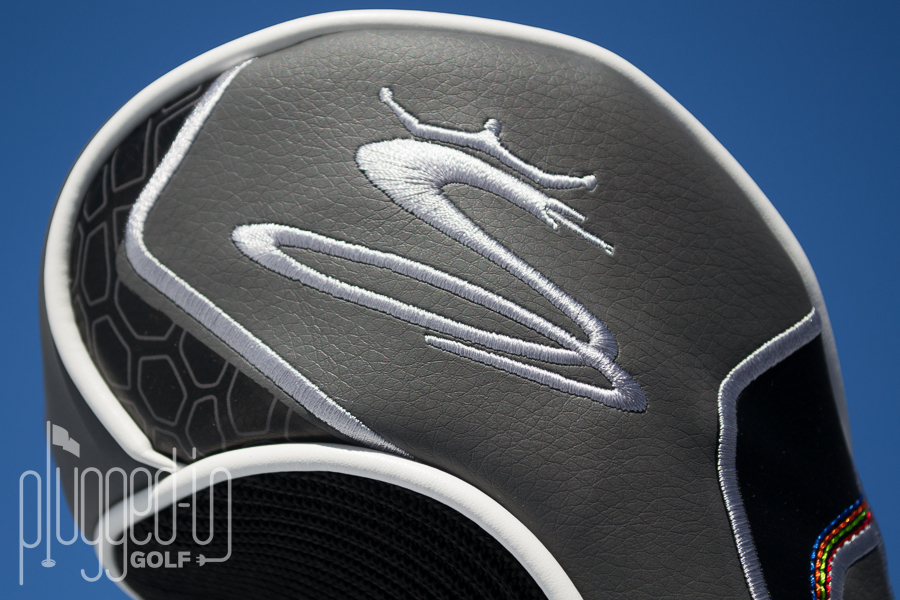 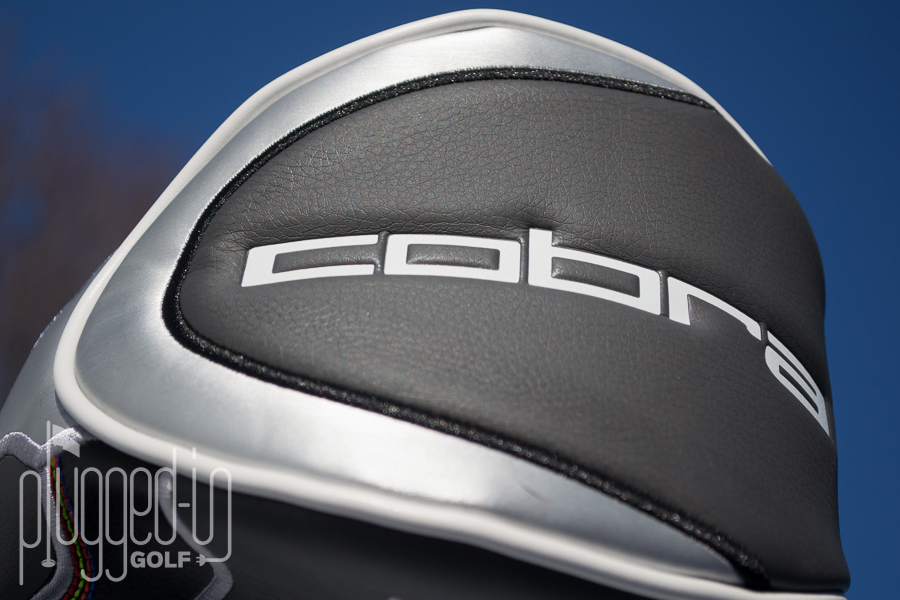 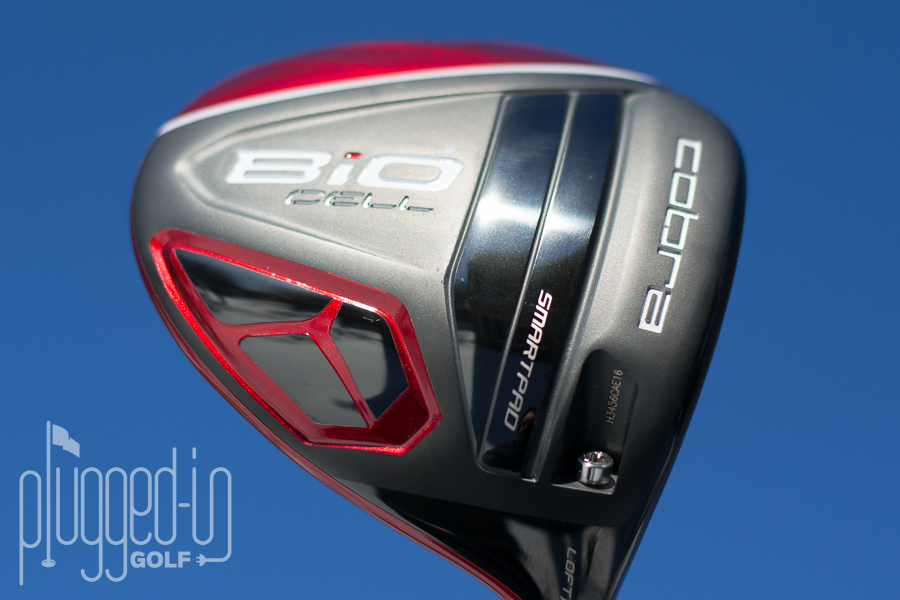 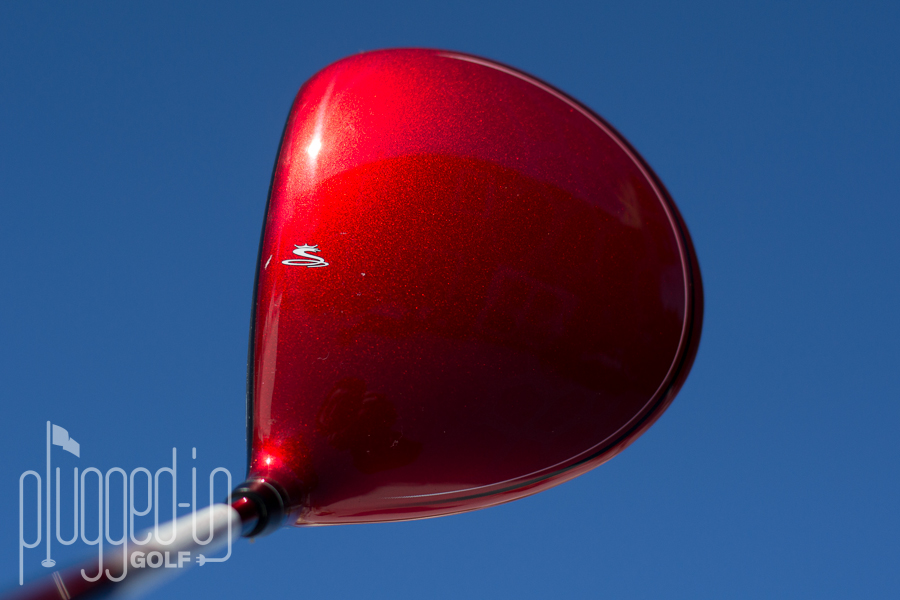 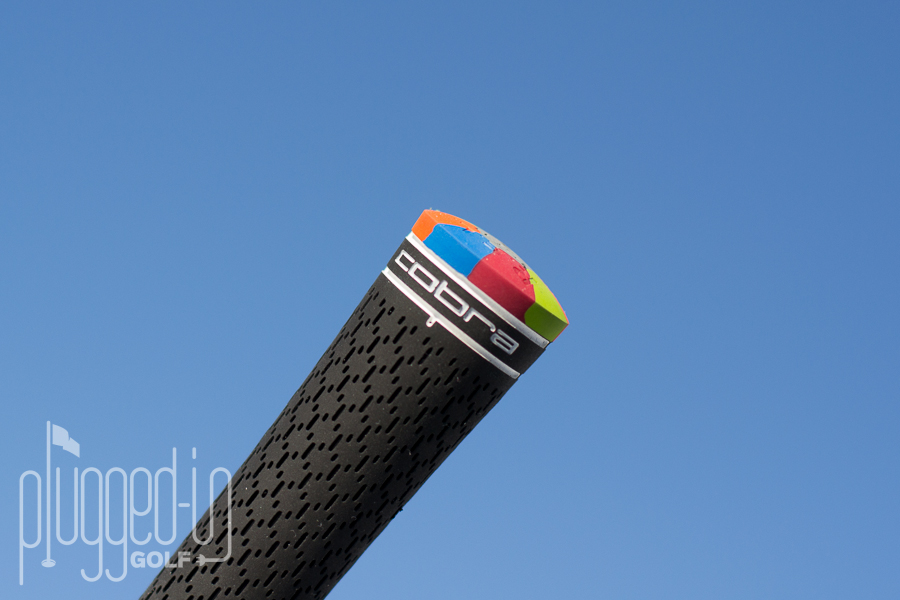 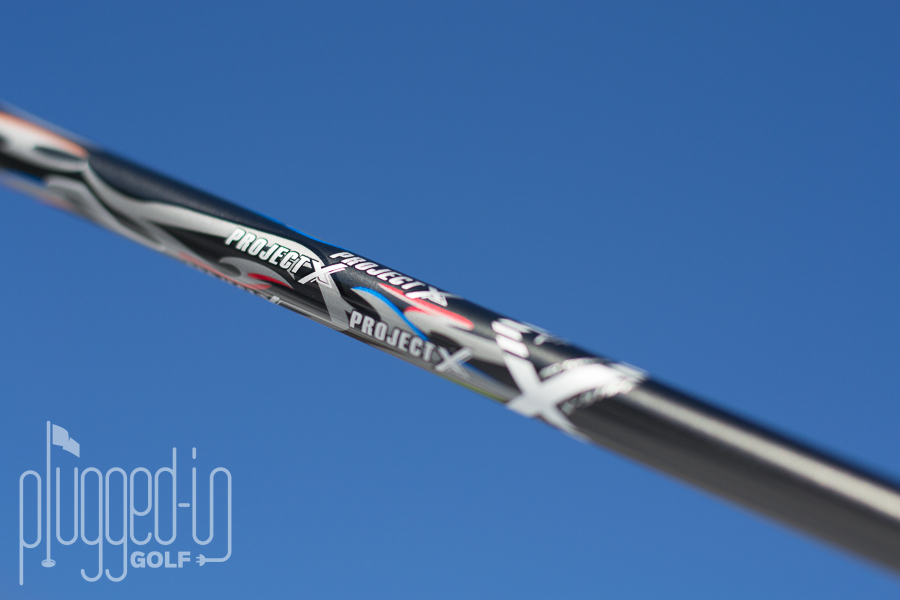 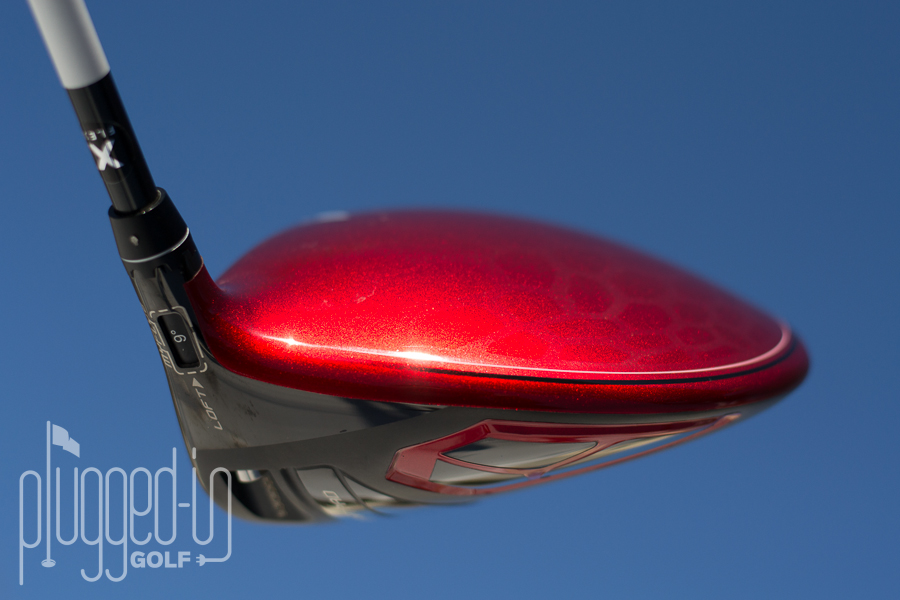 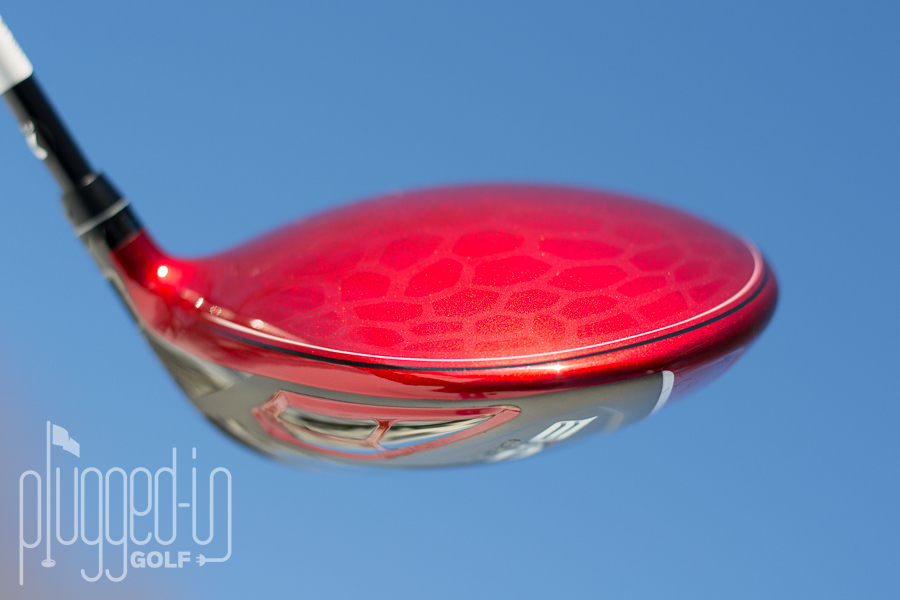 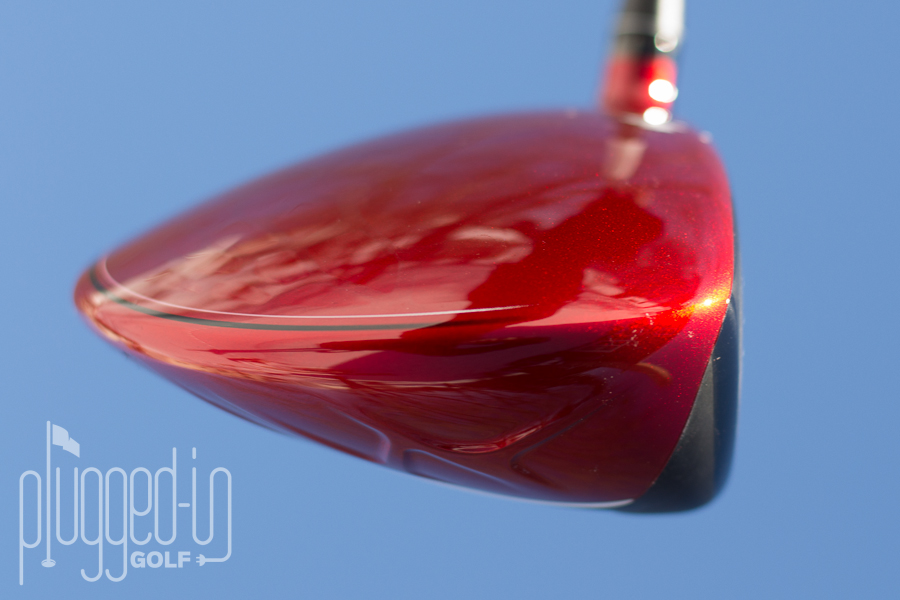