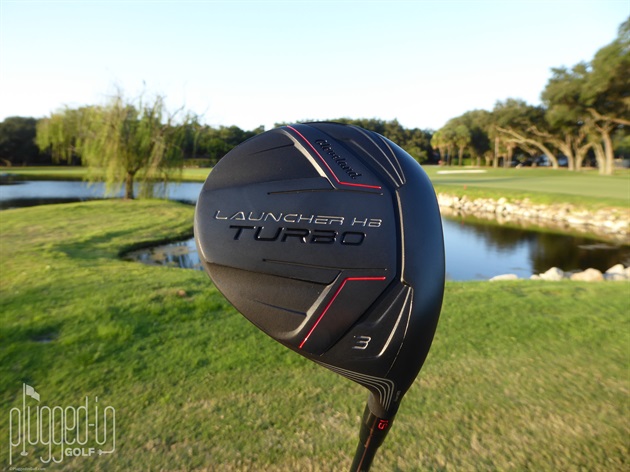 With a stealthy look and aerodynamic design, the Cleveland HB Launcher Turbo fairway wood is hard to beat for looks and ball speed.  Draw bias and a reasonable price. 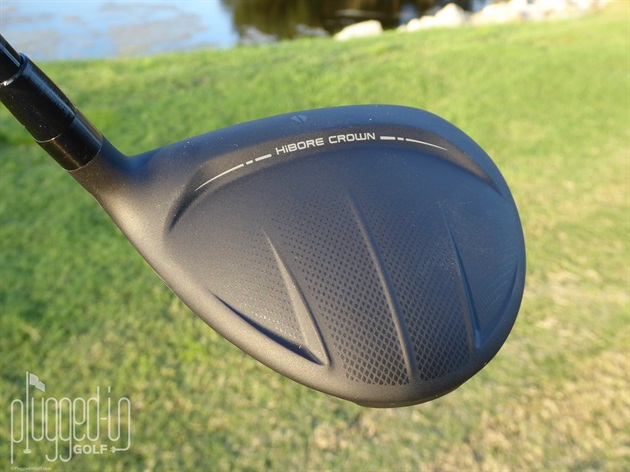 After being impressed with the Cleveland Launcher HB Turbo driver (review HERE), the bar was set pretty high for its smaller sibling – the fairway wood.  What I discovered beyond the familial resemblance was a club with its own personality. 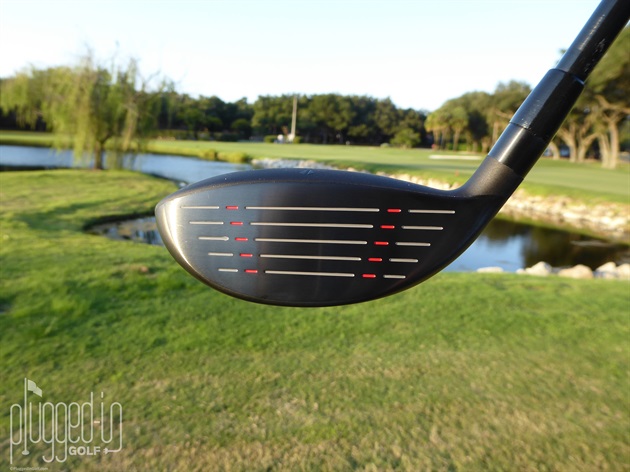 The Cleveland HB Launcher Turbo is one of the best looking fairway woods of 2019.  The matte black and smoky grey finishes, coupled with the black Miyazaki shaft and accented with a few red paintfills, provides a lot of eye appeal.  The three ridges and micro nubs on the crown plus the numerous angular levels on the sole create a stealthy look.  It’s not extreme, but the club head sets up a tad closed to my eye. 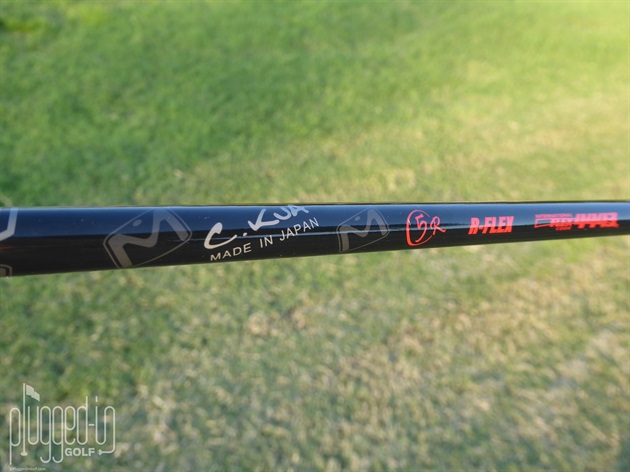 While the driver is boisterous, the Cleveland HB Launcher Turbo fairway has a modest volume, medium pitch metallic crack.  The sound is consistent over a large impact area and trends towards a click beyond that.

Mirroring the sound element, feel in the hands was very consistent – not much feedback.  Hovering the club, the head felt a bit heavy but changed to a balanced, fluid feel when swinging with the counterbalanced Miyazaki C. Kua 50 shaft. 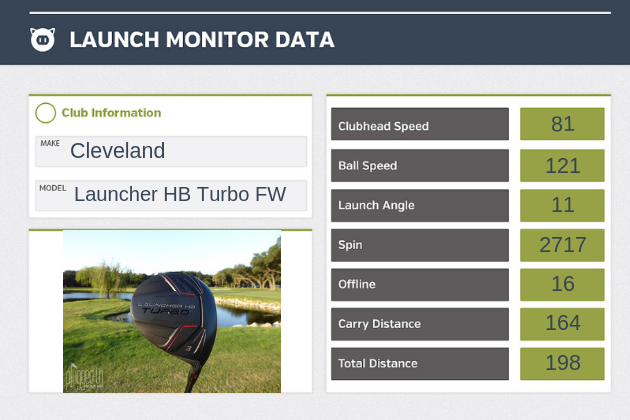 Three separate sessions with the Cleveland HB Launcher Turbo fairway helped me to get a complete picture of the performance of this club.  During my first experience, late on a Sunday afternoon before the range closed, I was able to hit only about a dozen golf balls utilizing a low tee.  I wrote down three words:  high, straight and long.  A few days later, I visited Club Champion to gather data and struggled with a low hook.  The next week, back outside off grass, the 3 wood performed really nicely.  The hook was now a controlled, mid-high draw.  When swinging for a fade, the ball flew high and straight.

Piecing together all the information brings me to conclude that the HB Launcher Turbo fairway is designed to fight the right and loves the ball sitting up a bit.  With a fixed hosel, it’s understandable that Cleveland Golf designers tended toward helping golfers hit a draw.  The weight savings from not having an adjustable hosel, combined with the namesake HiBore Crown, allowed the designers to position weight deep and low in the head.  That’s great for high launching trajectories, consistent ball speeds and targeted spin when contact is reasonable. 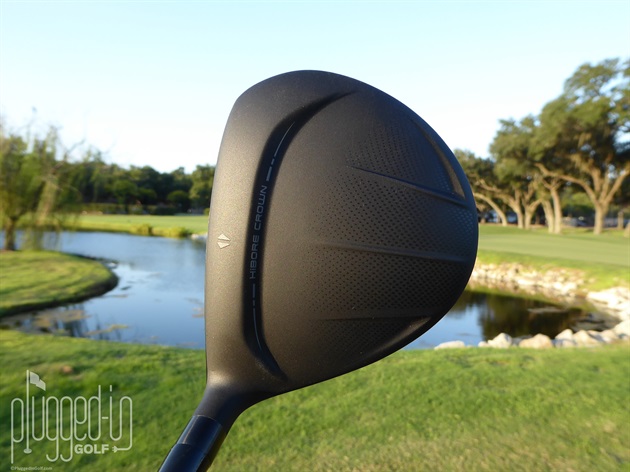 I’ve given you a lot to digest, but the bottom line is that the Cleveland HB Launcher Turbo fairway wood will perform well off anything more than a hardpan lie.  As with any club, seeing how it performs for you is paramount.  The engineer in me is a bit uneasy about the turbo nomenclature, but this great looking club is definitely deserving of such a distinctive name. 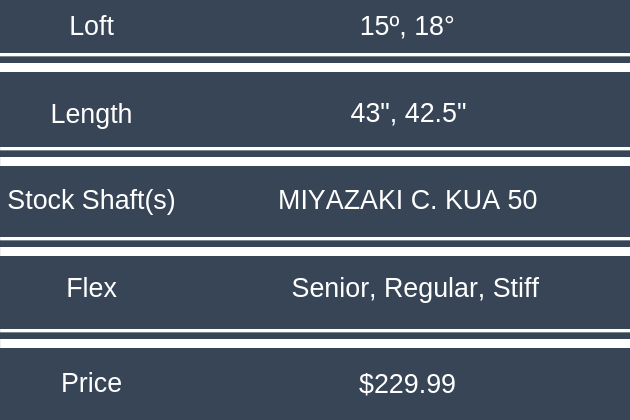