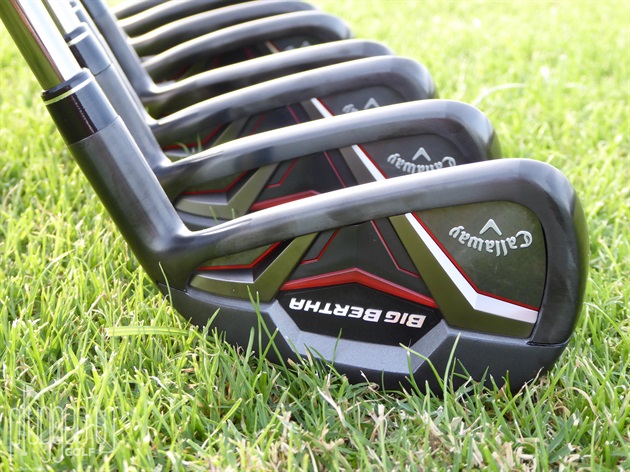 Callaway continues to set the bar higher in the super game improvement category with the 2019 Big Bertha irons.  Effortless to launch and wonderful ball flight – all in a great looking set of clubs. 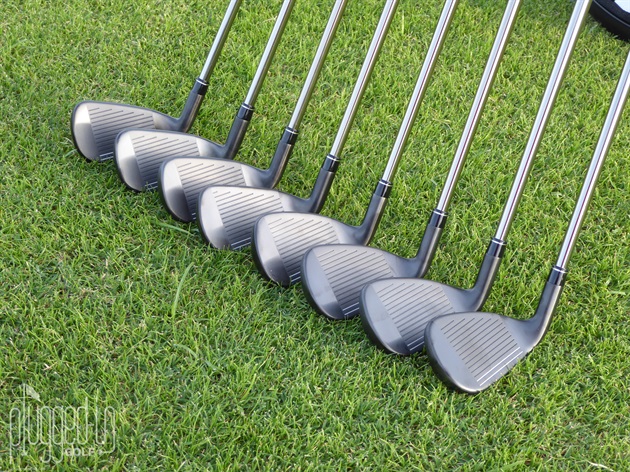 For golfers like myself with a little grey upstairs, the name Big Bertha conjures up fond memories of when clubs became more recreational player friendly.  The latest generation of Big Bertha irons are touted as being the “easiest to launch distance irons” in the brand’s storied history.   That statement alone was intriguing, but they grabbed my full attention with the first picture I saw of the new irons. 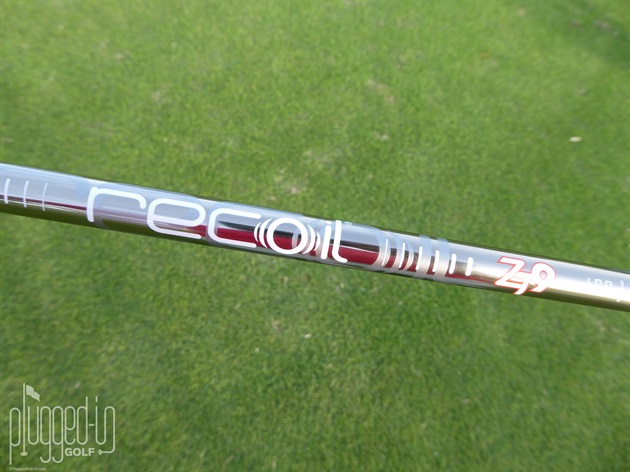 I won’t dance around it – I’m a big fan of the smoked grey finish.  Paired with the shiny silver/grey Recoil ZT9 shaft, the Big Bertha irons are standouts in the looks department.  The white paint fill in the bottom two grooves really pops on the face giving my eyes solid references for alignment.  The slightly rounded edges and dark finish make the thick topline less noticeable at address.  In the cavity, the red highlights give the irons a high end, stealthy look in the bag. 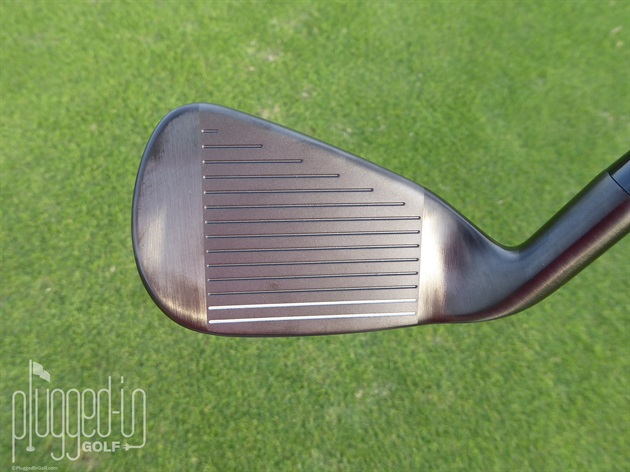 There’s a design element that’s relevant to this section as well as the next – the Suspended Energy Core.  Simplistically, it’s a tungsten bar surrounded by urethane microspheres positioned low inside the head.  The combination of materials provided for a very pleasing, woodsy ‘tak’ sound.  Medium in pitch and volume, the sound is consistent across the face – playing partners will think you’ve flushed every shot.

Although there wasn’t audible feedback, I could feel mishits in my hands.  Nothing harsh, but off-center strikes were obvious. 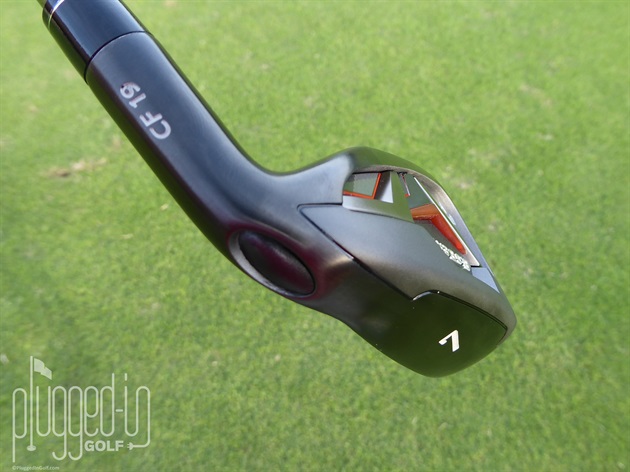 Callaway’s tag line for the 2019 Big Bertha irons is simple:  “Easy Launch. Serious Distance.”  The first part – “Easy Launch” – may be an understatement.  With the Suspended Energy Core so low and across the length of the face, every swing sent the ball airborne.  Even my menacing thin strike surprised me as the ball sailed up in the air.

As far as “Serious Distance,” Callaway is also spot on, but that wasn’t as shocking to me. The Big Bertha irons share a lot of technology seen in other models in Callaway’s lineup, including 360 Face Cup that wraps around the edge, creating a flex that boosts ball speed.  The Big Berthas aren’t as long as the Rogue X, but that’s because the lofts aren’t as strong.

The high launch combined with the strong carry distances resulted in solid green holding for the Big Bertha irons.  An added bonus was the realization of that old saying, ‘the club will do the work’.  The balance of the shaft and head made every swing feel effortless with my moderate swing speed.  My dispersion came down as I trusted that a reasonable swing would produce powerful ball flights. 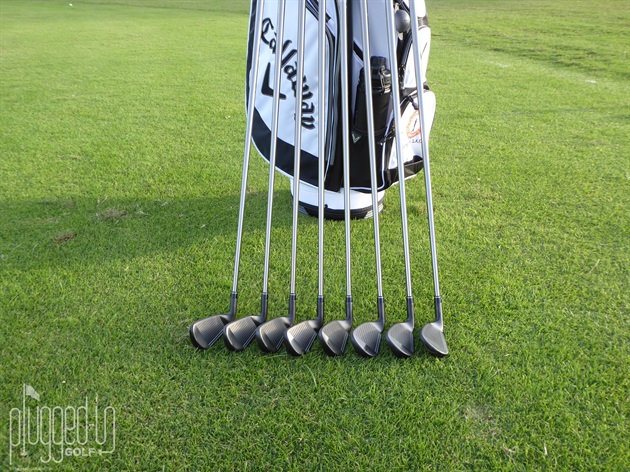 Performing research for this review, I was pleased to see how Callaway incorporates technology across its lines.  The 2019 Big Bertha irons share many features with even their premium players’ irons.  There’s no mistaking that the Big Berthas are SGI irons, but they may be the most attractive in the category.  Looks don’t lower scores, but the combination of powerful launch and distance of the Big Bertha irons sure can. 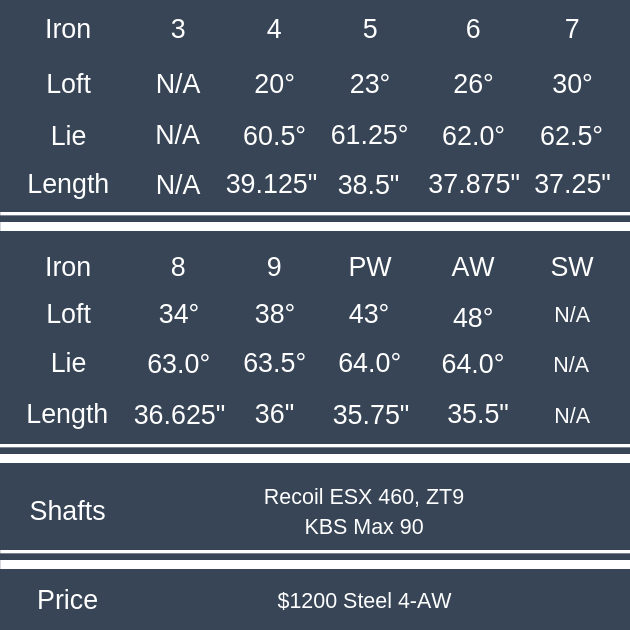