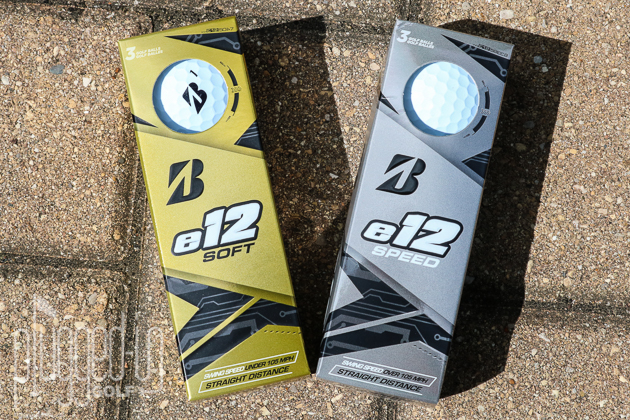 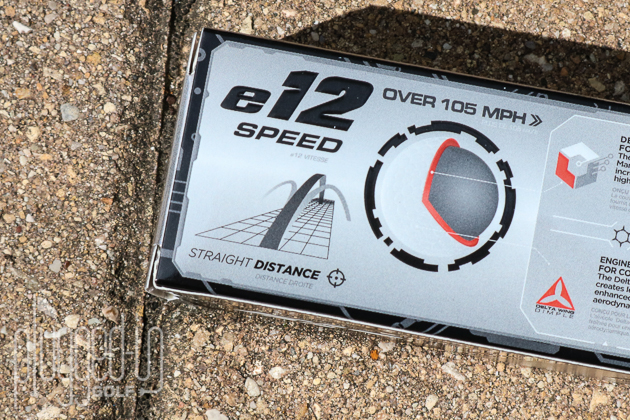 “Straight distance” is something every golfer desires, and it’s been the calling card of the Bridgestone Golf e Series golf balls for several generations.  The new e12 golf balls seek to enhance the brand’s reputation with a three-piece design optimized for players who swing over 105 MPH (e12 Speed) or under 105 MPH (e12 Soft).  I tested both models to see how their performance compares to the highly regarded Tour B series (review HERE) and previous e Series golf balls. 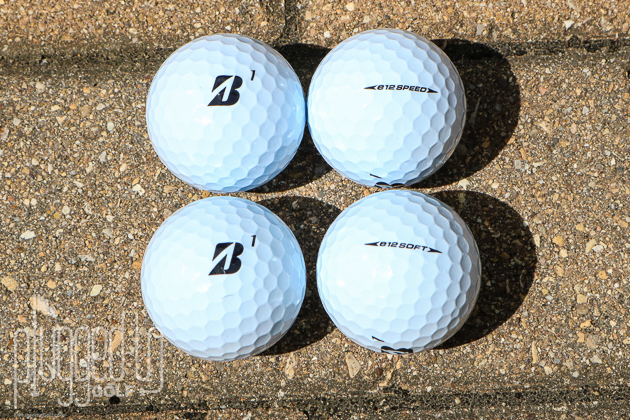 When testing two golf balls in the same family, finding differences in feel can be difficult.  That’s not the case with the two e12 golf balls.

The e12 Soft is appropriately named – it’s marshmallow-y off the putter or wedge.  On the green, it produces a dull “tock.”  With a good forged wedge, the sound is muted without any “click” at all.  This ball feels like it melts into the club face.

By contrast, the e12 Speed feels similar to your average Tour ball.  Off the putter, it produces a crisp “click.”  With a wedge, there’s a similar, responsive “click” that accompanies a good strike. 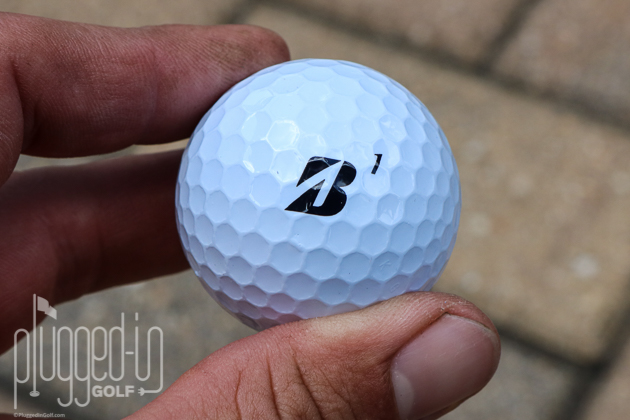 While the e12 Soft and e12 Speed have dramatically different feel, their performance in the short game is very similar.  Both e12 models have spin that is typical for a non-urethane covered golf ball.  For me, that meant the e12 was more appropriate for pitch-and-run shots than those that land and check or back up. 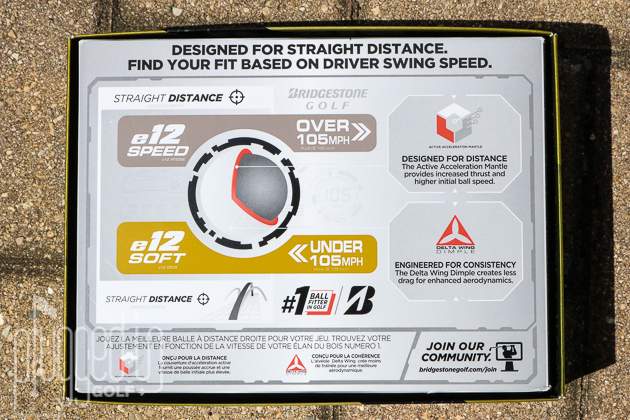 The focus of the e Series golf balls has always been the long game: providing low spin, straight flight, and plenty of ball speed.  On all those counts, the e12 Speed and e12 Soft deliver.

Off the driver, both these balls are very low spin.  For me, with a swing speed right around 105 MPH, I found that they performed similarly.  In testing with other players, I found that Bridgestone’s recommendation was smart: the e12 Soft produced a bit more ball speed and slightly more spin for the slower swingers.  For the faster players, the e12 Speed maximized their speed and lowered the spin a bit.  The differences I saw weren’t huge, but who wouldn’t take every bit of ball speed they can get?

In the iron game, I found that the spin and ball speed of both e12 balls were similar to the Tour balls I typically play.  Ball speed was slightly better with the e12 Speed, but spin was nearly identical.  I will give my standard caveat: I’m fairly low spin, and higher spin players may see more noticeable differences. 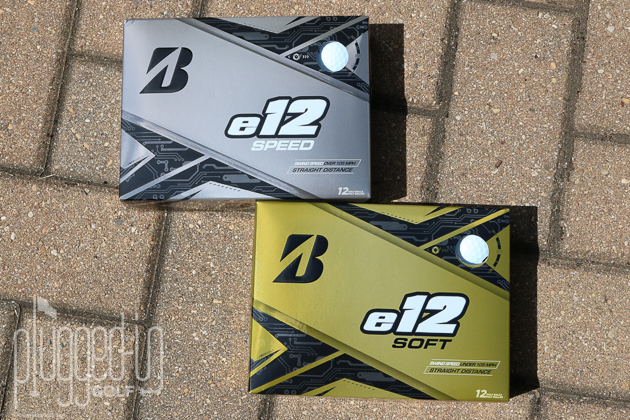 Most people now understand that the driver is the moneymaker, not the putter.  With that in mind, get fit for a ball that can optimize your distance – and keep you in the fairway – like the Bridgestone e12 Soft and e12 Speed.  As with any equipment decision, fitting is important, and no one does ball fitting better than Bridgestone.  Find a ball fitting event HERE or use their on-line fitting tool HERE.