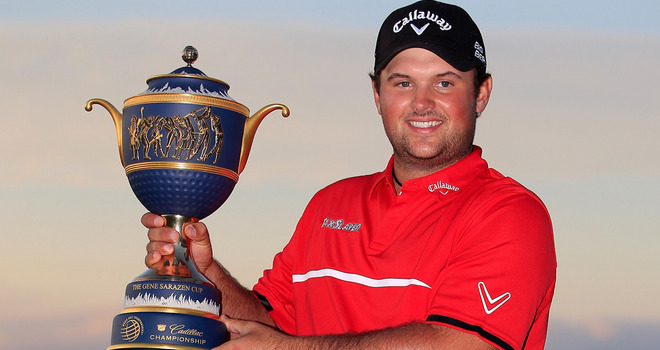 Well, the much anticipated WGC Cadillac Championship has come and gone and not without some great spectacles of golf.  The recent renovations at Trump National Doral certainly didn’t disappoint and the course was the perfect stage for the best golfers in the world to battle it out and see some new names start to establish themselves at the top of the list.

The Monday after the WGC Cadillac ended in 2013, Donald Trump and his crew immediately broke ground and started a serious overhaul of one of the most famous golf courses in America.  Though many would be scared to take that leap, Donald Trump isn’t know for being afraid.  At the end of the day, Trump and his crew made some significant changes and pulled it off.  The new course setup mixed with tough weather had a lot of the pros commenting that it was one of the most difficult tests of golf they’ve encountered, but none of them said the course was poorly laid out or unfair. 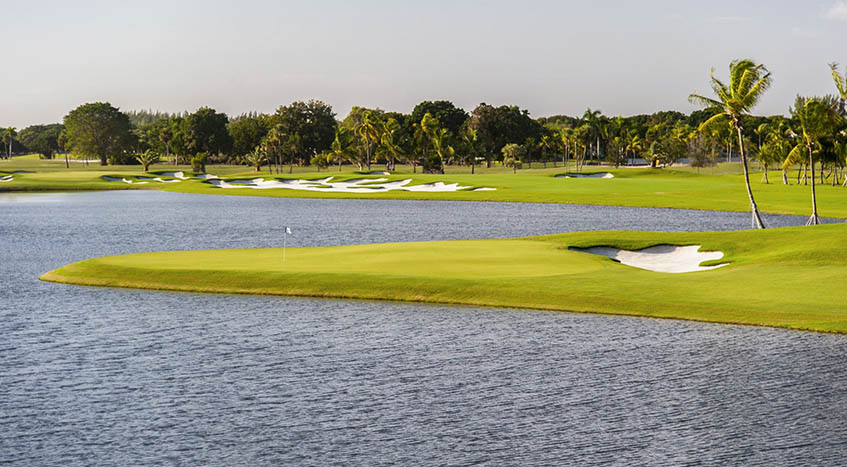 It’s not often you see high scoring averages and struggles out of the best professional golfers in the world and they aren’t critical of the course or the design in some capacity (unless it’s the US Open).  Once I saw the Friday scoring average was 76.0, I thought for sure I’d see the stars of golf taking to Twitter and other media outlets to put the course and Donald Trump on blast.  113 balls went in the water IN ONE DAY!  Fortunately, it was exactly the opposite and many seemed to be impressed by the challenge Doral presented to them. 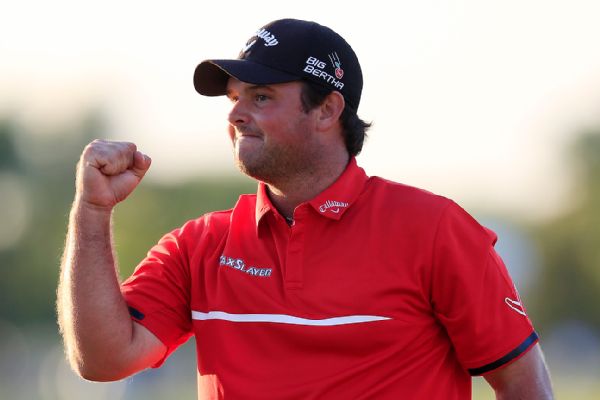 Given the challenge of the Blue Monster, it’s hard not to tip your cap to Patrick Reed and his brilliant performance.  At no point did Reed ever seem out of control or like he was intimidated by arguably the deepest field he’s completed against to date.  Frankly, it was refreshing to see more of an “every man” at the top and keep it together…aside from Jason Dufner of course.

I think the most endearing part of Patrick Reed and his victory is what he was most criticized for: his confidence.  Reed stated that he believes he is in the top 5 in the world right now based on how he has been playing and his results.  Many people across the golf media landscape took issue with this, but in reality, Reed made perfect sense.  He explained that he’s seen three wins in a seven month window, feels comfortable in his game, and his ability to make shots.  What’s the problem with that?  Ultimately, that kind of confidence is one of the biggest challenges of the game and I think it’s great that he feels that way.  He didn’t downplay anyone else so why is he being so harshly criticized for his statements? 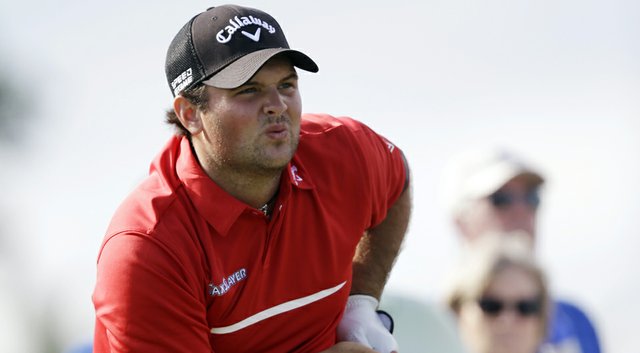 Ultimately, the kid can play and seems to have a great head on his shoulders.  He took on one of the hardest courses the pros will likely see this year and kept it together for four solid rounds for his third win before ever playing in a major.  Hard to say that this kid doesn’t have something special.