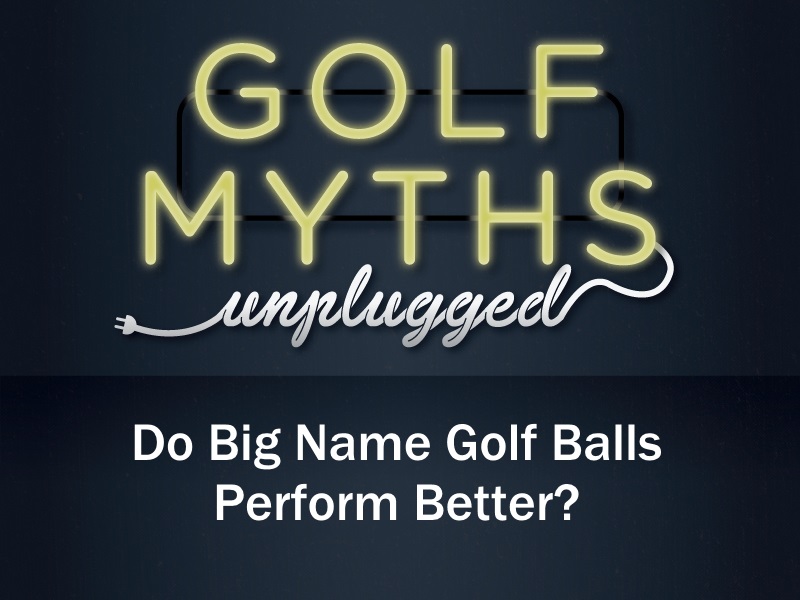 Contenders (or Pretenders?) to the Throne

Over the last few years, we have seen a number of intrepid entrepreneurs jump into the ring with golf’s 800 pound gorilla, the Titleist ProV1.  These “small-name” makers claim to produce golf balls that are the equal of the ProV1, or any other tour-quality ball, but at a much lower price.  This seems like a claim worth testing, so test we did.

Having logged hundreds of hours testing different golf balls on launch monitors, we know that there are two areas where there are real performance gaps between different balls: driving and wedge play.  With that in mind, we’ve chosen to test these two myths:

Myth #2 – Big name golf balls are longer off the tee

For this test, we took three big name golf balls – Titleist ProV1, TaylorMade Tour Preferred, and Bridgestone B330 – and compared them to three golf balls from new/smaller companies – 3Up, Monsta Golf, and Nicklaus Golf.

For the wedge test, we recorded 20 shots with each ball.  All shots were hit from a mat with the same club, a 55° SCOR wedge.  We only counted shots that were within a 2° window for launch angle and a 2MPH window for ball speed in an attempt to keep the test as scientific as possible, sans robot.

For the driver test, we recorded 10 shots with each ball.  All shots were hit indoors with the same club by the same player.  We changed balls regularly so that one ball didn’t get all the “warm up” swings and another all the “tired” swings.  Shots that were noticeably mishit were not counted.

Testing was done with the help of Club Champion. 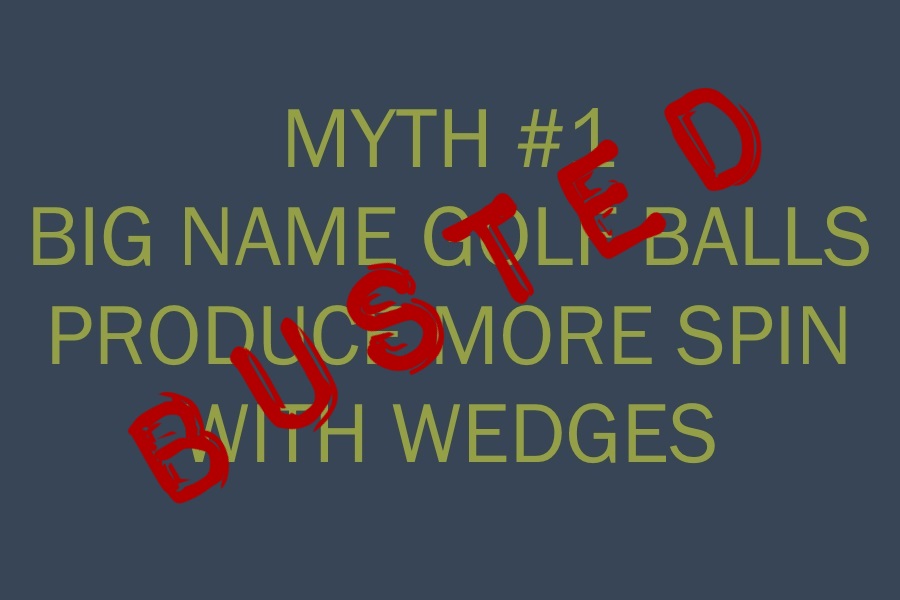 The ball that produced the most spin was not the ProV1 or any other ball from a big name, it was the Nicklaus Golf Black.  Additionally, when we averaged the two groups, the big name balls spun slightly less, though the margin was negligible.

When we compared the highest spinning ball to the lowest spinning ball (Bridgestone B330), the difference was approximately 690 RPMs or just under 10%.  While I wouldn’t say that this is insignificant – inches matter in the short game – it’s not a night-and-day difference. 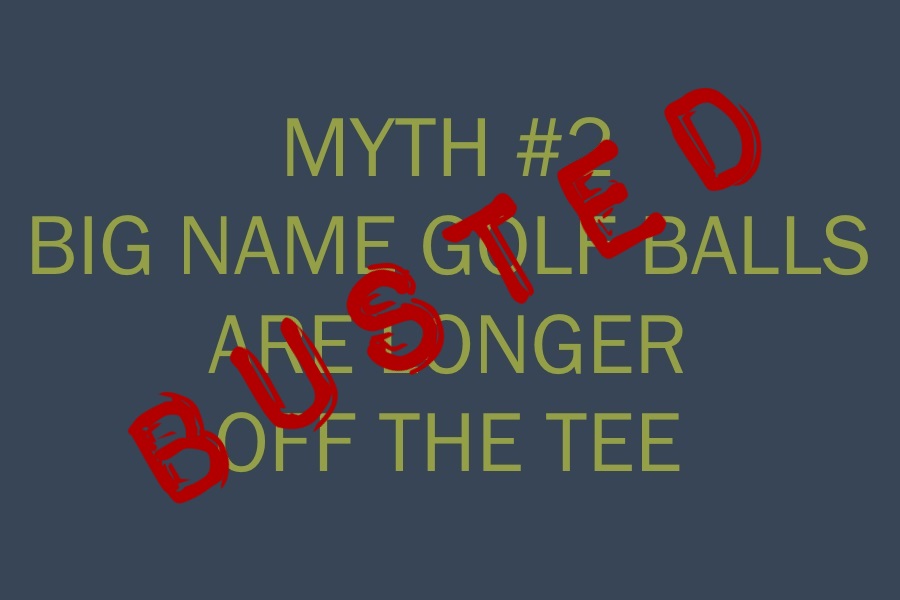 Again, the leader was a “small name” ball, Monsta Golf, with an average of 288.6 yards.  The big name balls did fare better when you look at group averages – they spun less and went farther – but the differences were hardly significant.

Looking at the two extremes in our test seems to indicate that there is more variance in tour balls when it comes to the driver.  The highest spinning ball spun 15% more than the lowest spinning ball, and there was a 10 yard gap between the longest and the shortest balls.

The one other result that is worth mentioning relates to durability.  While the SCOR clubs are not known for chewing up golf balls, it’s still worth noting that every ball in our test survived without a single noticeable scuff or scratch.

The one major factor that we have not addressed is feel.  Especially when it comes to tour balls, feel is a major part of the decision making process.  Though feel is inherently subjective, we did devise a test to compare these six balls.  We had numerous golfers putt with all six golf balls and rank them from best to worst.  Though most golfers stated similar preferences – “soft” and “responsive” were frequently listed as desirable traits – no ball was consistently ranked as the best.  Our conclusion: the golf balls from smaller brands can compete with the big boys on feel, too.

Far be it from us to tell you what golf ball to play, but the data does indicate that you don’t need to spend $45 or more for a box of tour quality golf balls.  While Titleist has a headlock on the #1 spot at the register, it does not have the exclusive rights to high performance.  Every tour ball that we tested, whether from a big name or a relative unknown, performed very well both with a wedge and the driver in addition to delivering tour-quality feel.

What golf ball do you play?  Will these results cause you to try something new?  Leave a comment and let us know!