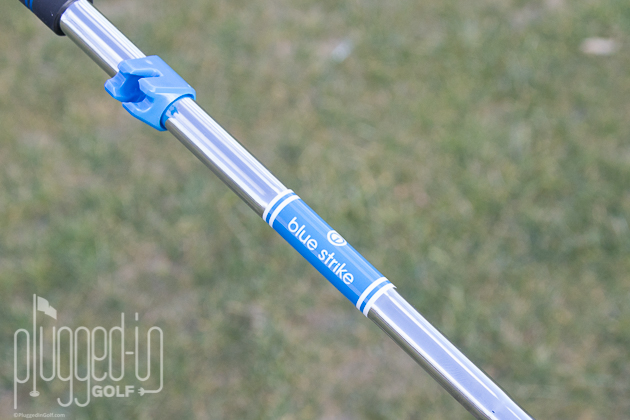 The B1 Blue Strike training aid has three tools to fix your impact position.  There are better options available.

It’s cliche to say that there are no new ideas, but the B1 Blue Strike lends credence to the idea.  This new addition to the training aid market is an amalgam of three concepts we’ve seen before.  Is there something to be gained by putting these devices together or is this Hank Haney-endorsed device an unnecessary rerun? 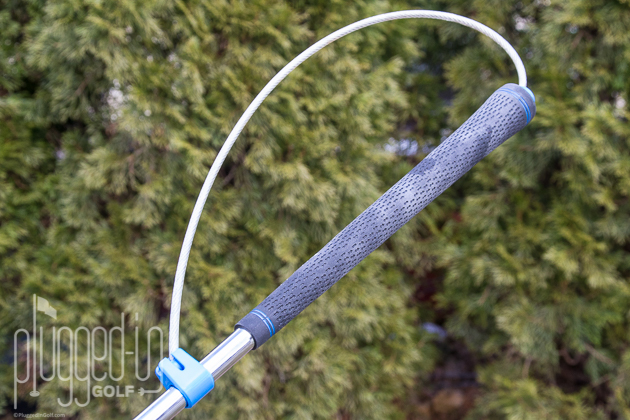 Overall, the B1 Blue Strike is easy to use and requires only a small investment of time on the front end. 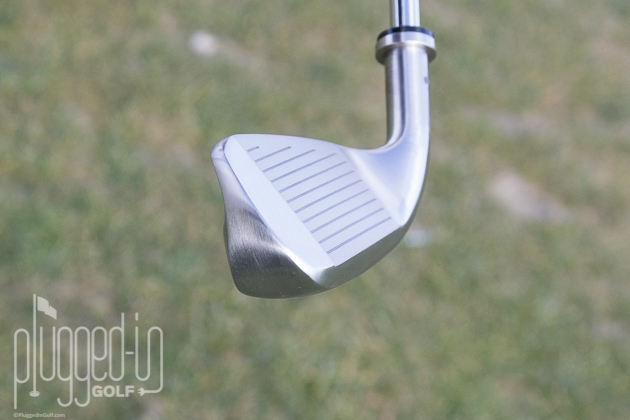 In the interest of being clear and comprehensive, I’m going to discuss the effectiveness of each element of the B1 Blue Strike independently.

The Impact Bow is a feedback device similar to the Tour Striker Educator.

My main concern with the Impact Bow is that the feedback is not very strong.  The Educator is made of hard plastic, so you can feel it smack into your arm.  The Impact Bow is just a cord, and I struggled to feel is through a sweatshirt or jacket.  While I like the underlying concept, I think the Impact Bow is only effective for practice swings.

The idea of a slider on the shaft is something that we have seen in many training aids, such as the Speed Stik.

The biggest problem with the slider on the B1 Blue Strike is that it just doesn’t work very well.  When I loaded it firmly enough that it wouldn’t slide down the shaft at address, it got stuck.  When I tried loading it with less force, it wouldn’t stay up.

I actually like starting with the slider near the head to teach the concept of pausing at the top, but that’s not what the Blue Strike advertises.  For its advertised use, the Impact Slider simply doesn’t work.

This facet of the Blue Strike works well enough.  Just as advertised, when you flip the club into impact, the ball rolls along the ground.  If you get into a hands-forward impact position, you get a nice result.  It’s worth noting that the Blue Strike is much less demanding than the Tour Striker. 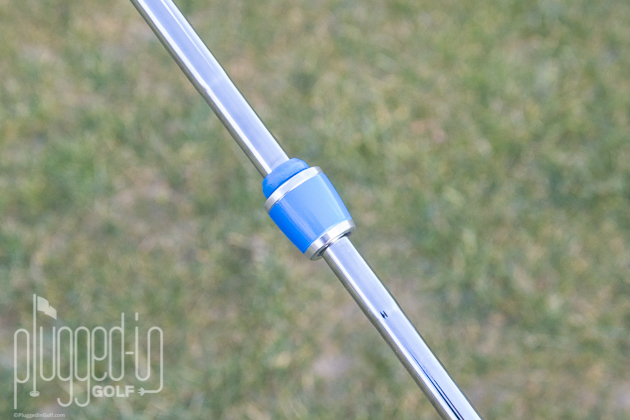 The best facet of the B1 Blue Strike – the Anti-Flip Compression Sole – is not very challenging, and the other two elements don’t work as well as advertised.

I think that the B1 could have reasonable longevity as an indoor training club where you use the Impact Bow to train your face angle and the Impact Slider to smooth out your transition, but its life on the range will be short. 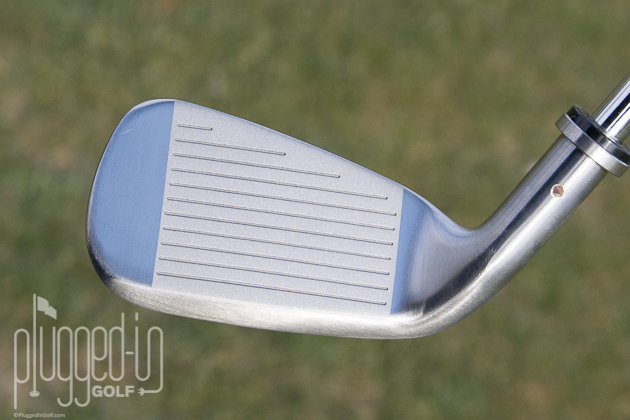 The B1 Blue Strike training aid retails through their website for $99, and I’m torn as to whether this is a good value or not.

On one hand, it costs the same as the Tour Striker but has additional elements.  While those extras may not be perfect, they have their uses.

On the other hand, two of the three elements don’t work as advertised, and the challenge of the B1 is not the same as the Tour Striker.  Additionally, you can buy the Tour Striker Educator – which gives you better feedback and a lot of versatility – for $40.

Ultimately, if you understand what you’re getting, I think the B1 is a decent value.  It’s certainly not a must buy, but if you want to add some feedback to indoor practice swings, it’s useful. 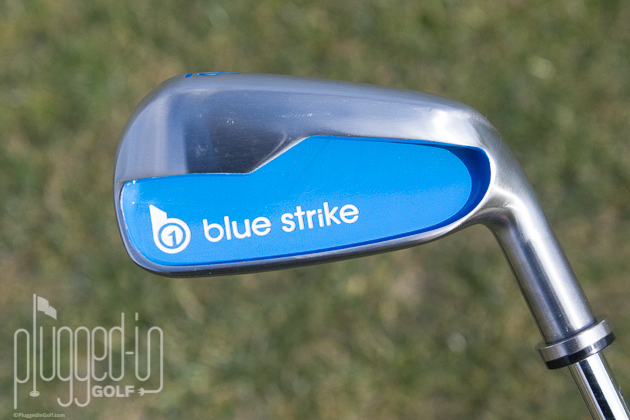 I’ve come away from my time with the B1 Blue Strike with mixed feelings.  While it’s definitely not one of the best training aids I’ve used, I think it has potential for certain golfers, and the price makes it a reasonable value. 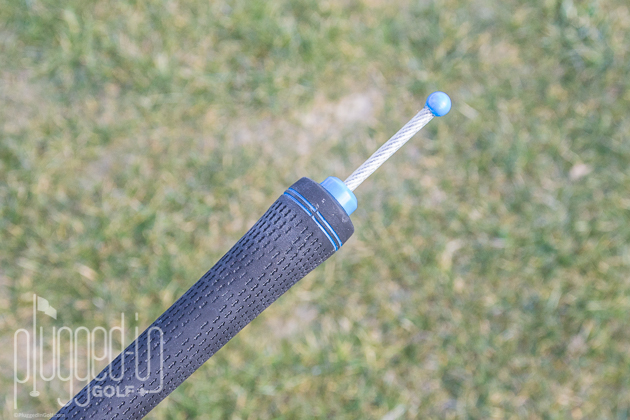 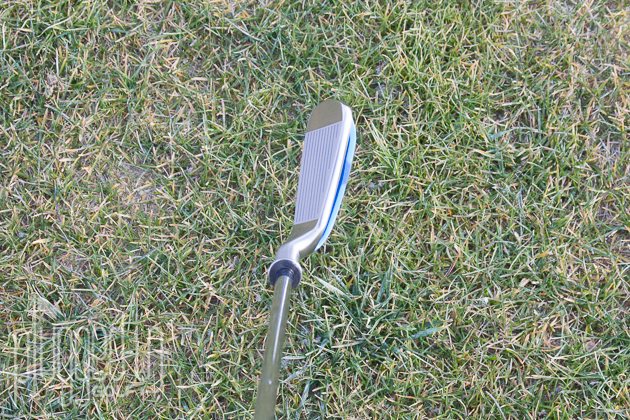