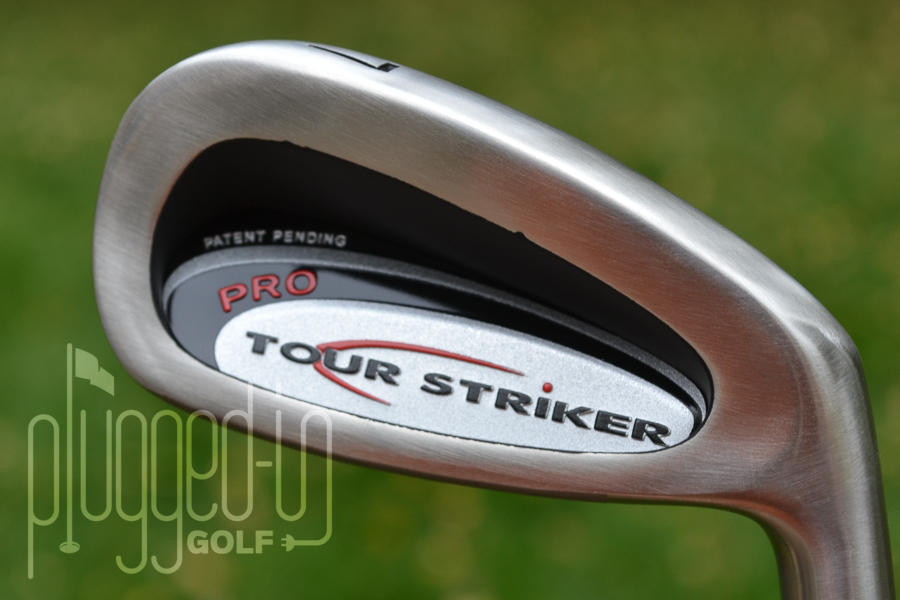 You’ve seen the infomercial with Gary McCord, and you’ve wondered, “Would the Tour Striker make me better?”  Surprisingly, unlike 99% of the stuff sold via infomercial, the answer is, “Yes, it might.”  Why?  Because the Tour Striker is a PluggedInGolf.com Training Aid That Works. 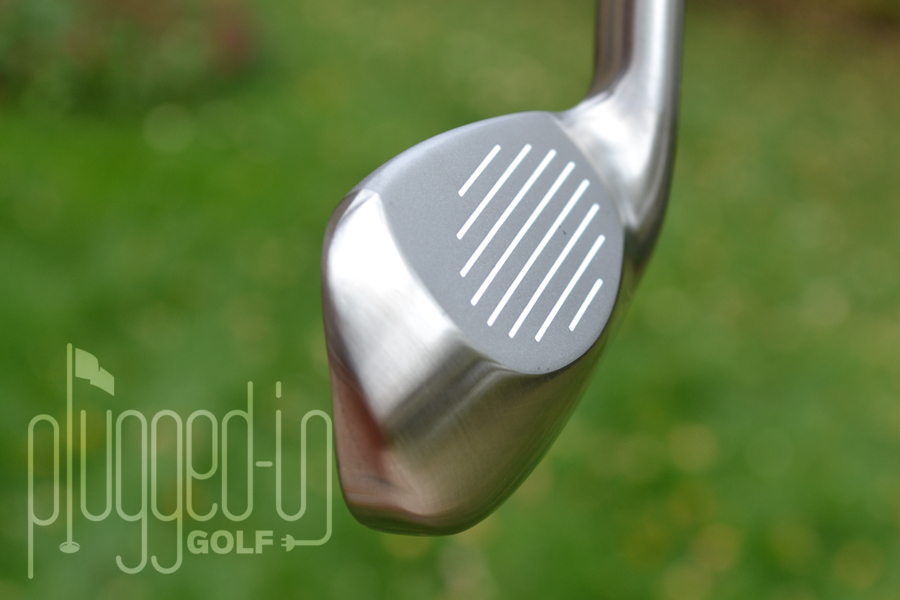 What Problems Does It Address 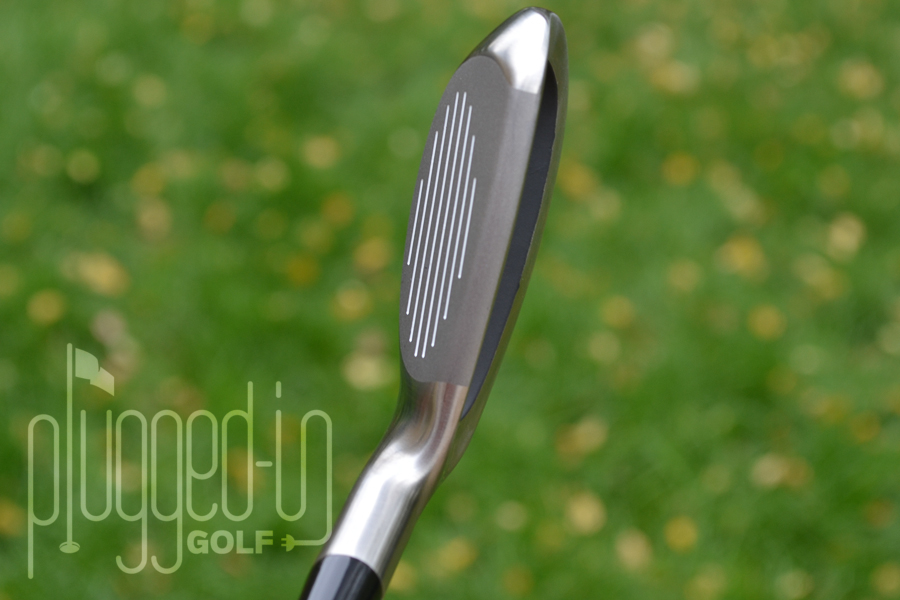 How Does It Work?

The Tour Striker is simply a golf club that has had the lower portion of the face ground off.  If you try to pick the ball off the ground with the Tour Striker, the ball will never get airborne.  Similarly, if you “flip” the club instead of having forward shaft lean, the ball will just roll down the range.

However, if you get your weight to your front foot, hit down, and have some forward shaft lean, you will produce beautiful golf shots.  Hitting great shots is why we play golf, so it makes sense that it’s also the best feedback there is.  On the other side of the ledger, the embarrassment of hitting grounders down the range is a pretty good motivator, too. 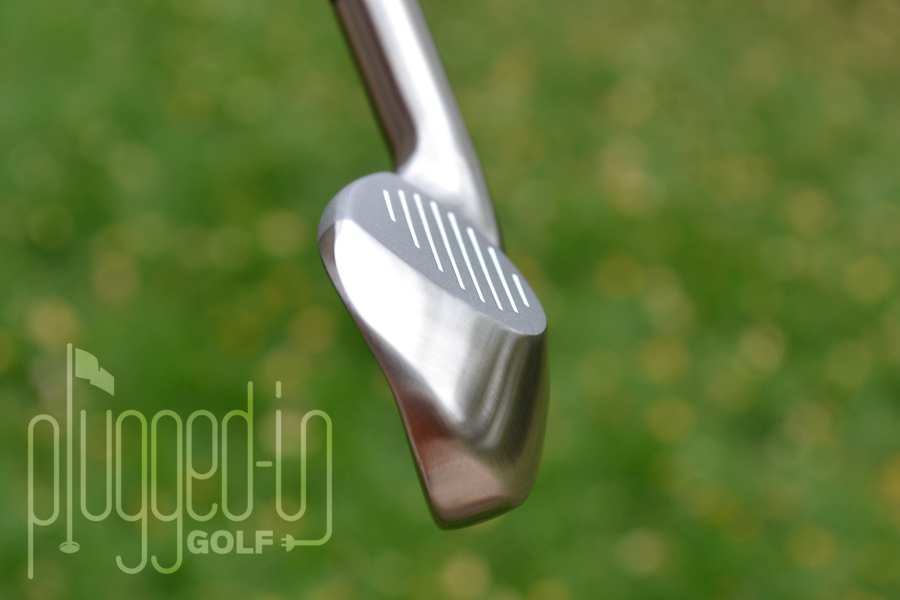 Why Tour Striker Is Plugged In Golf Approved

To earn my approval, the training aid needs to be effective, which the Tour Striker is.  It is the # 1 “flip buster” that I’ve used.  I particularly like that it doesn’t tell you how to do things; the Tour Striker is focused purely on the results.

Additionally, the Tour Striker is fun to use.  As I said, hitting great shots is fun, and you will do that with the Tour Striker.  It’s also fun to hand it to your buddy and watch him hit grounders.

Finally, the Tour Striker is available in a number of different models to fit different players.  Most good players will want the Tour Striker 7 Iron Pro, which is pictured here.  If this is too easy, there’s a 7 Iron with a smaller face (the Pro X) and a 5 Iron.  For those that struggle with the 7 Iron, there is an 8 iron and a sand wedge, which are both much easier to use.  There are a variety of shaft flexes and lengths in each model, too. 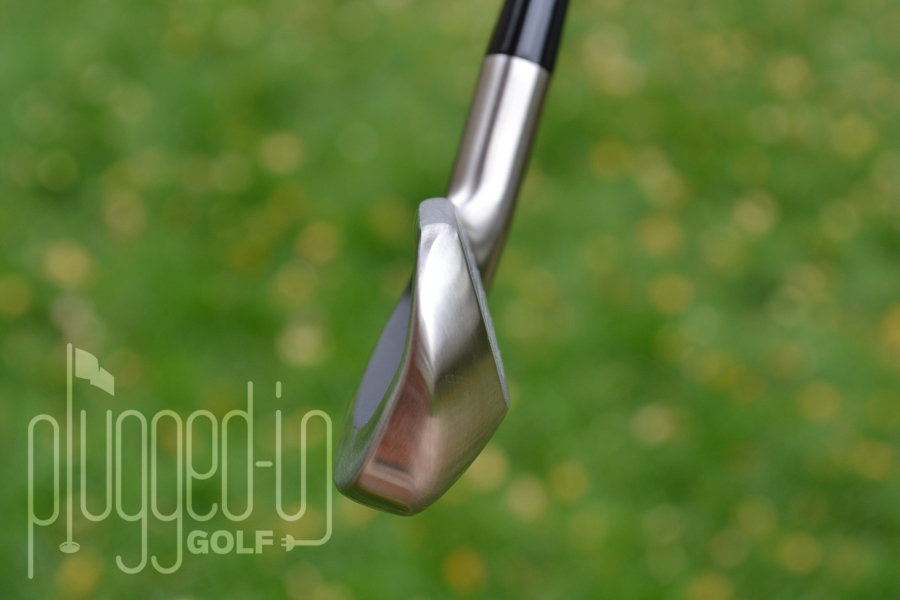 There are some golfers out there who already hit down or lean the shaft forward too much.  For those guys, the Tour Striker is not the solution.  That said, those guys are vastly outnumbered by the weight-on-their-right-foot, shaft-leaning-backwards, never-taken-a-divot-in-their-lives flippers who need the Tour Striker very badly.

Simply put: know what you need to fix before you buy ANY training aid, even one that’s Plugged In Golf approved.