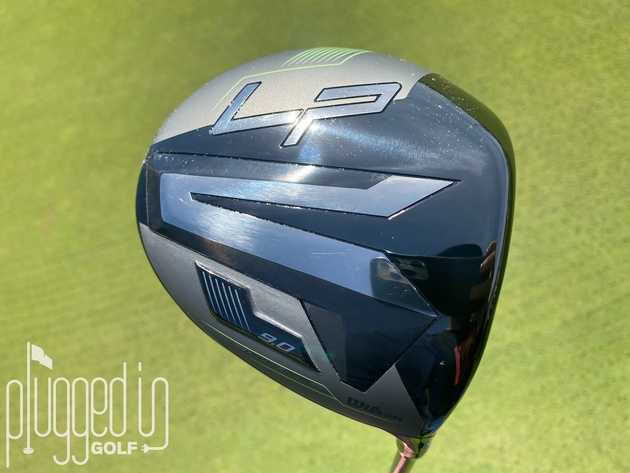 The 2022 Wilson Launch Pad driver is a good driver for the player who fights a slice.  Very strong draw bias.  Good forgiveness. 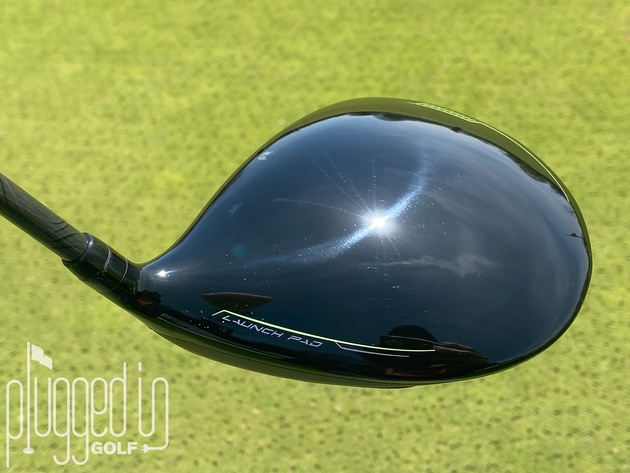 The Wilson Launch Pad irons [review HERE] earned a strong reputation for making the approach game easier.  The Launch Pad driver aims to do the same for your tee shots.  This light weight, draw biased driver is built to produce a right-to-left ball flight with plenty of distance for the higher handicap player. 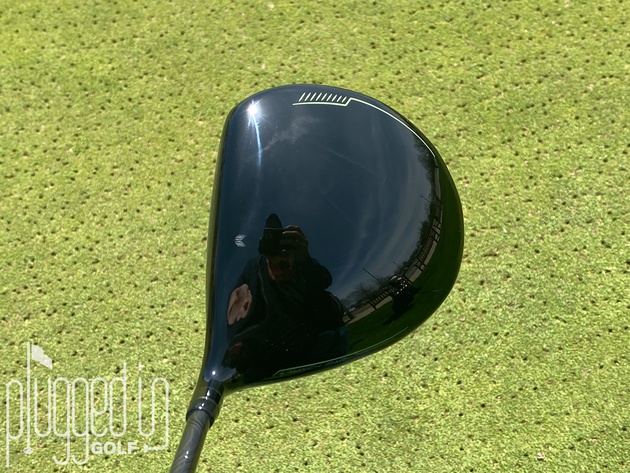 The 2022 Wilson Launch Pad driver has a very clean look at address.  The gloss black crown has a small grey alignment aid and modest green graphics around the edge.  A round, stretched shape runs counter to the more triangular designs currently on the market.  You can also see the slice-busting nature of this driver in the playing position.  It sits noticeably shut, and there’s more bulk toward the heel side of the club.

On the sole, Wilson gave the Launch Pad a dark, premium look.  Clubs for new or high handicap golfers often have garish colors.  The Launch Pad is almost entirely black, grey, and chrome.  The only thing I don’t like about the mirrored element in the center of the sole is that it shows wear quite quickly. 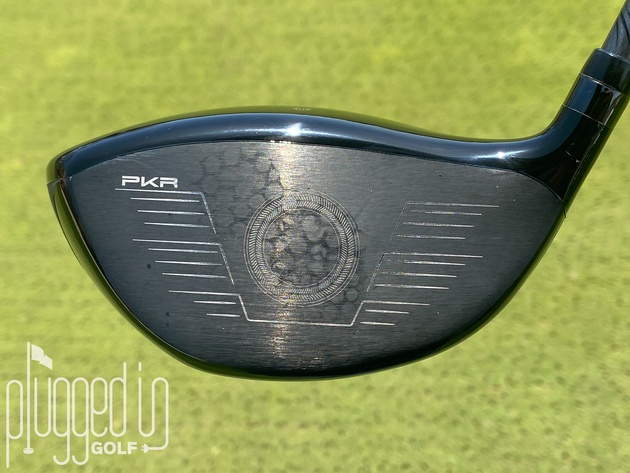 The Launch Pad driver produces a high pitched, metallic sound at impact.  Its above average in volume but not deafening.  Think “fairway wood with a bullhorn.”

For the player that wants to believe they crushed every drive, the Launch Pad is ideal.  There’s very little change in the sound whether you hit it flush or nearly miss the face.  Similarly, the feel through the hands doesn’t communicate much.  If you want feedback on strike location, you’re going to need some impact tape. 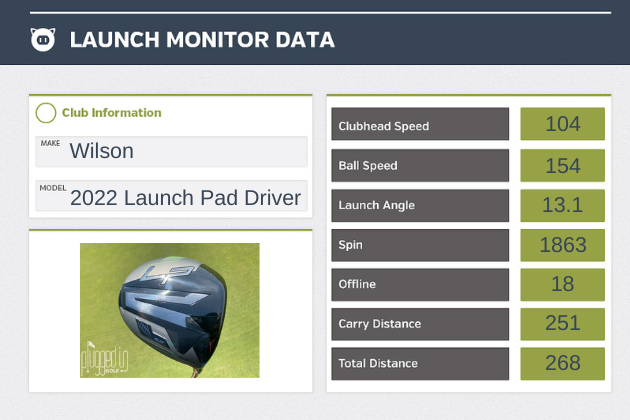 The first thing I noticed when I picked up the 2022 Wilson Launch Pad driver is its weight.  This is a light driver that feels effortless to swing.  If conventionally weighted drivers are slowing you down, this might be a way to add some speed.

What I was most interested to learn from my testing was how strong the draw bias is.  There are a lot of draw biased drivers on the market, and they range from “soft, baby draw” to “taking the right side completely out of play.”  The Launch Pad is clearly in the latter group.  The combination of the closed face and the draw biased weighting make it very difficult to hit a cut.  I was using a cut swing to hit stout draws.  Hitting a straight ball required a ton of effort, and hitting a fade was nearly out of the question. 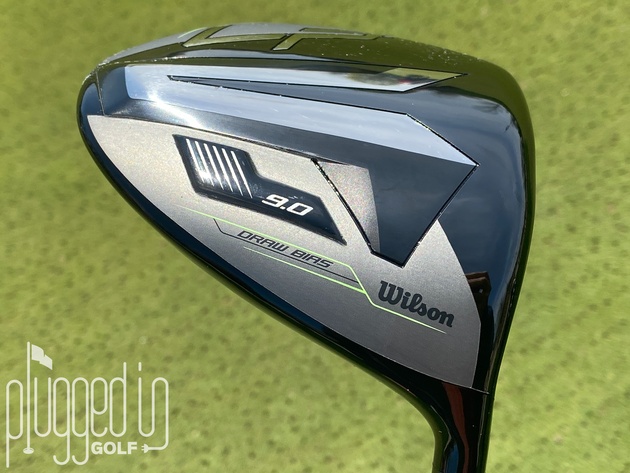 In addition to helping players produce a draw, the Launch Pad driver is forgiving of mishits.  Ball speed stays fairly high even when you hit the toe or heel.  Similarly, for the target player, the launch and speed should stay fairly robust.

Finally, it’s worth noting that unlike many draw biased drivers, the Launch Pad is not extremely high launching or spinning.  Part of my mid launch, mid spin numbers are my natural tendencies and part is the draw bias, but this driver does not want to launch towering shots.  Even my straightest shots and pushes had a very boring ball flight. 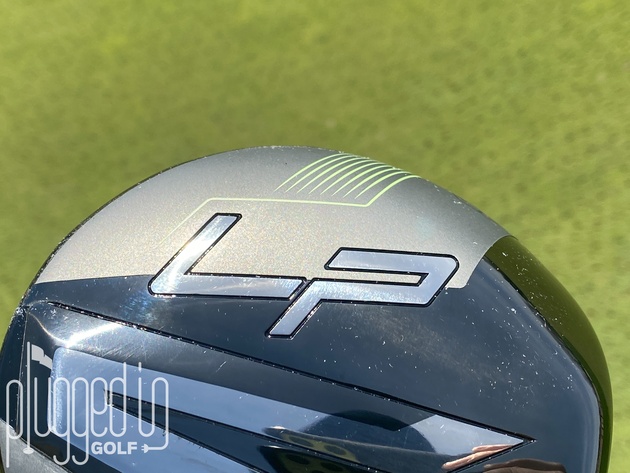 If you’re suffering with slices off the tee, the 2022 Wilson Launch Pad driver is about as much help as you can legally buy.  This club has some of the strongest draw bias I’ve tested, and it provides solid forgiveness on mishits. 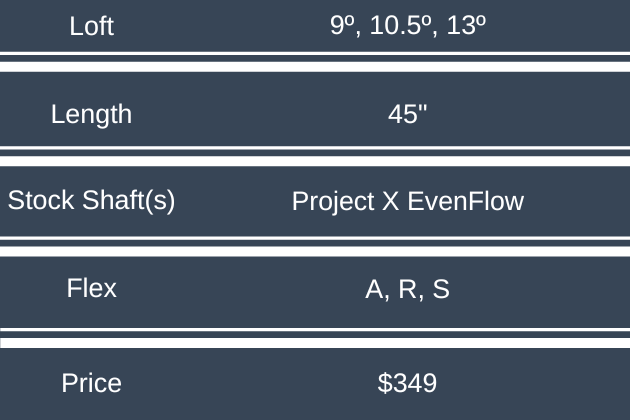