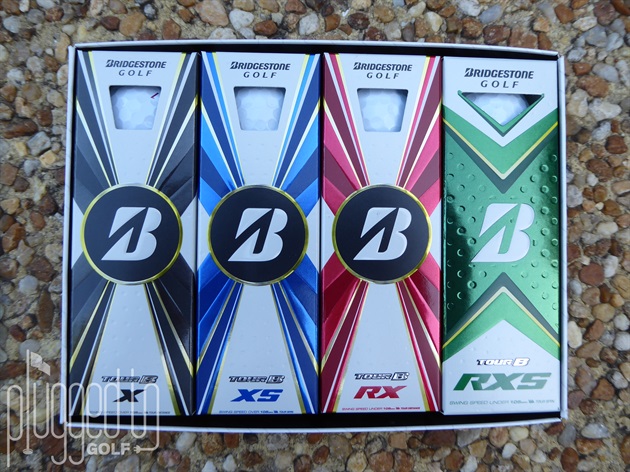 The 2022 Bridgestone Tour B golf ball line up continues to lead the industry.  A Tour ball for every player type and swing speed.  Modest changes over the 2020 versions. 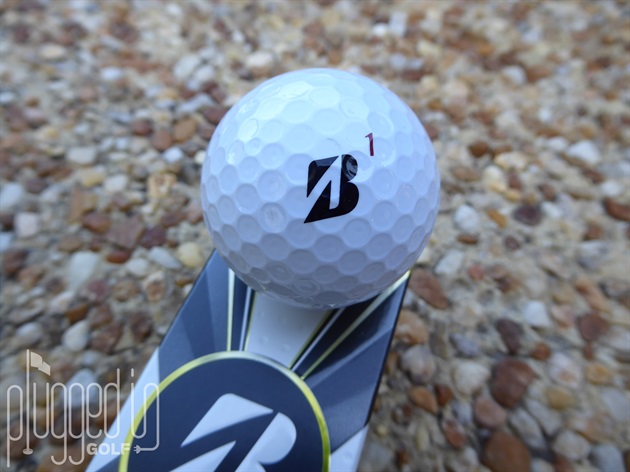 In 2020, the new Bridgestone Tour B golf balls were the surprise stars of the PGA Show [full review HERE].  They debuted a new cover material that allowed the ball to spin less in the long game and more in the short game – the holy grail of golf ball performance.  Two years later, there’s a new Tour B.  Can it possibly outperform its show stopping predecessor? 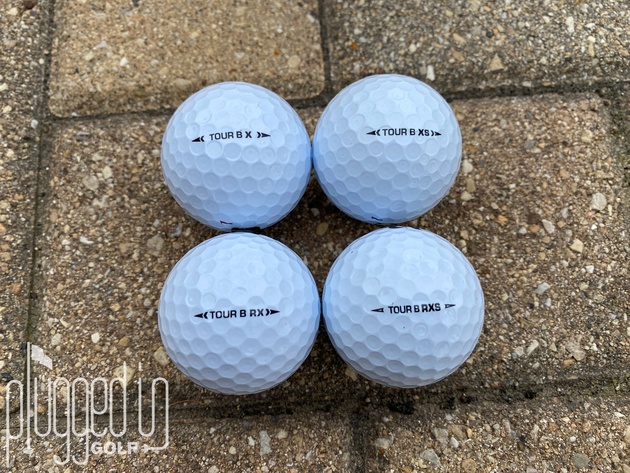 On the green, the feel of the Bridgestone Tour B line up has been tweaked slightly.  The Tour B X remains the firmest of the group, though it’s still slightly softer than a Pro V1 to me.  As in previous years, the Tour B XS is noticeably softer than the Tour B X.  The sound off the putter is quieter and duller.

The change comes on the RX side of the family.  In the past, the RX has been very similar to the XS and the RXS has been far and away the softest.  For 2022, Bridgestone has matched the feel of the RX to the X and the RXS to the XS.  This gives players with sub-105 MPH swing speed the ability to have a slightly firmer, more responsive ball on the green.

With wedges and irons, I found that the Tour B X and Tour B RX had a soft, solid feel with a slight click at impact.  The softer versions, the XS and RXS, feel even softer and don’t have any click. 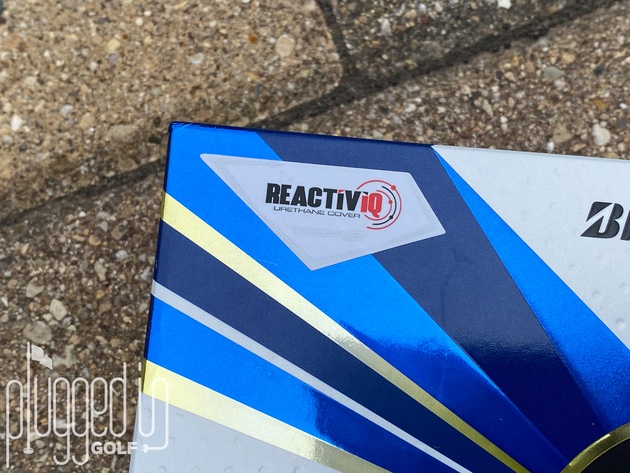 Matt Meeker and I tested the 2022 Bridgestone Tour B golf ball line up independently to see how they performed for a player under 105 MPH and one at/slightly above 105 MPH.

For Meeker, there was a 500 RPM bump with the Tour B RX over the Tour B RXS.  This didn’t produce significant differences in carry or total distances, but the Tour B RX did fly higher and had a steeper landing angle.  This cuts against the expected results and is more evidence that every player should test a few different models.

I tested all four models and found all of them within the average to high range for short game spin.  The Tour B X stood out as the lowest spinning, though not by a lot.  Tour B XS spun more for me on pitches and full wedge shots, but the gap was only a few hundred RPM.  The gap between the RX and RXS was quite small for me – both spun at the same level as the XS. 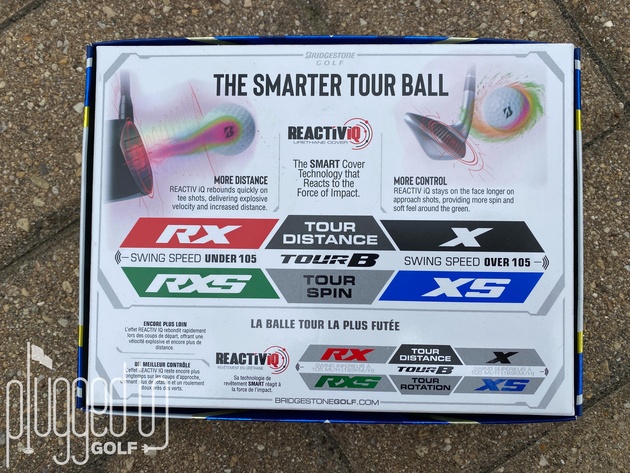 For Matt Meeker, the Tour B RX and Tour B RXS were “amazingly similar” with the mid irons through the driver.  I suspect this is due in large part to his robotic consistency.  Also, Meeker’s swing is not extreme.  Players with very steep or shallow angles of attack will likely see large performance differences between models.  Ditto for players who severely deloft or “flip” the club at impact.

In my testing with Foresight GCQuad, I got great speed and consistency from the Tour B X and Tour B XS.  Tour B X has iron spin in the average range for a Tour ball, Tour B XS was about 500 RPM higher, on average.  It’s always worth mentioning that I’m a fairly low spin player, so you may find larger gaps between the models.  Neither the Tour B RX or RXS are my prescribed fit.  That showed in less consistent speed and spin numbers.

Moving to the driver, I got the same exceptional ball speed from the 2022 Tour B X and Tour B XS that I got from the previous generation.  As expected, I saw less spin from the Tour B X compared to the XS.  Again, the difference was not huge for me – a couple hundred RPM.  It may be larger for higher spin players. 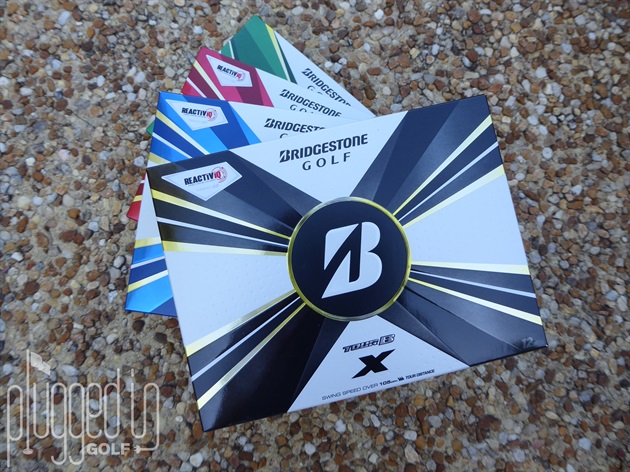 Two out of two Matts agree that the 2022 Bridgestone Tour B golf balls are fantastic.  Not only is each ball a great performer, but the messaging is clear and sensible.  As Meeker said, “You can play the same technology as Tiger, but refined for your game.”  Check out one of Bridgestone’s many ball fitting options and find the best one for your game.