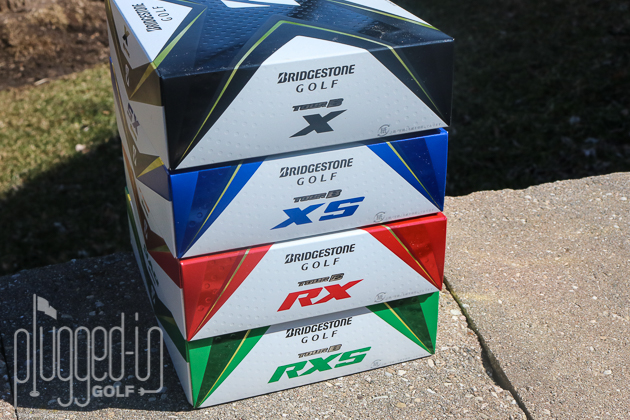 The new Bridgestone Tour B golf balls have some of the boldest performance claims I’ve ever seen for a golf ball, and they deliver on them.  Four models allows for a precise fit. 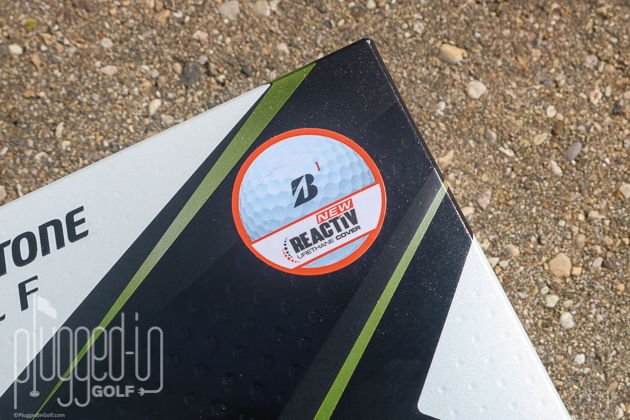 Every time that a new golf ball gets released, we get inundated with the standard claims: longer, softer, more green side spin, etc.  With the new Bridgestone Tour B golf balls, the claims carry a lot more weight because Bridgestone was willing to get specific.  Thanks to the new REACTIV Urethane Cover, Bridgestone has stated that players will see 1.5 MPH more ball speed from their driver and 350 RPM more spin with their wedges.  I was excited to test them to see if they could back up those promises.

Check out the 2022 Bridgestone Tour B golf balls HERE 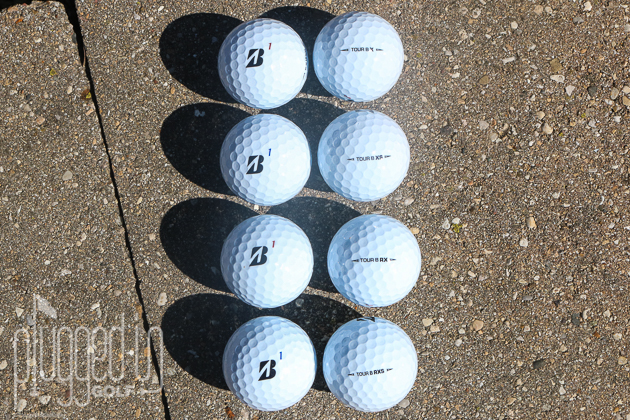 Feel is most important on the greens, so we’ll start there.  As you would expect, the Tour B X and Tour B RXS are the most extreme.  The Tour B X has a typical Tour ball feel, though its on the softer end of that spectrum, producing a “tock” when struck with a milled putter.  In contrast, the Tour B RXS is a marshmallow.  It’s heavy on the face and makes a lazy “thud” when struck.

The Tour B XS and Tour B RX are very similar to each other with a feel that’s notably softer than most Tour balls.  Even on longer putts, they both lean more toward a “thud” than a “tock” or “click.”  It’s splitting hairs, but I found the Tour B XS to be slightly firmer, a difference I could only discern on longer putts.

In the wedge game, I found that the Tour B XS felt heavier on the club face than the Tour B X.  The Tour B X had a very crisp feel, the Tour B XS was much softer.  Both the Tour B RX and RXS shared that softer, heavier feel off the wedges. 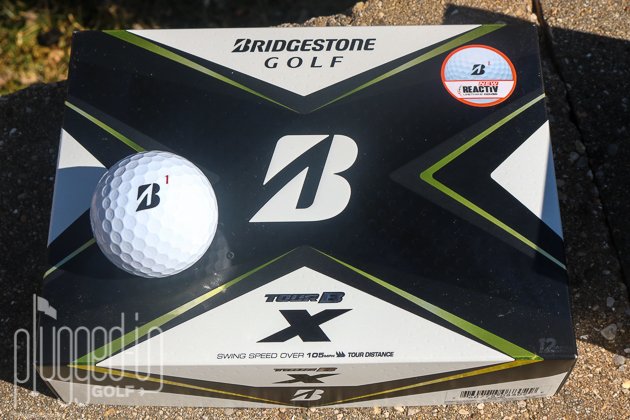 Within the new line, I found that the gap between the Tour B X and Tour B XS was most pronounced on 3/4 and full wedge swings.  On pitches, they were very similar, but longer shots produced an average spin difference of roughly 8%.

With both the Tour B RX balls, I saw slightly higher spin on pitch shots compared to the Tour B X golf balls.  Interestingly, the spin was no higher on 3/4 and full wedge swings.  Overall, unless you want absolutely every last RPM, you should be happy with any of these balls around the green. 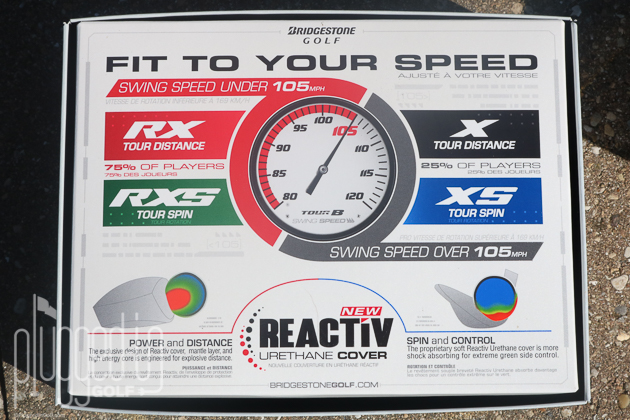 We saved the best for last: the promise of an extra 1.5 MPH of ball speed off the driver.  I tested the previous generation Tour B X against the current generation and found that the new Tour B is absolutely faster off the driver.

The day I did this testing, I was feeling pretty good.  I started with the older Tour B X and put up some ball speed numbers that are, for me, quite strong.  My first swing with the new version was pretty poor, but when I looked up at the screen the ball speed was still excellent.  Throughout the testing of the new version, I saw that my best swings produced more ball speed vs. the old Tour B, and my poor swings were faster, too.

Within the line up, because I’m right on the 105 MPH border of the X and RX families, I didn’t find much difference in ball speed.  I did see spin differences with the driver, though they were fairly small because I’m a low spin player.  As you would expect, the Tour B X was the lowest spinning followed by the Tour B XS, Tour B RX, and Tour B RXS.

That pattern was different for me with irons.  Both the Tour B X and Tour B XS were very similar in terms of iron spin, but the RX and RXS spun about 10% less for me.  In testing the RX and RXS, Matt Meeker saw that the RXS spun less than the RX and created more ball speed. 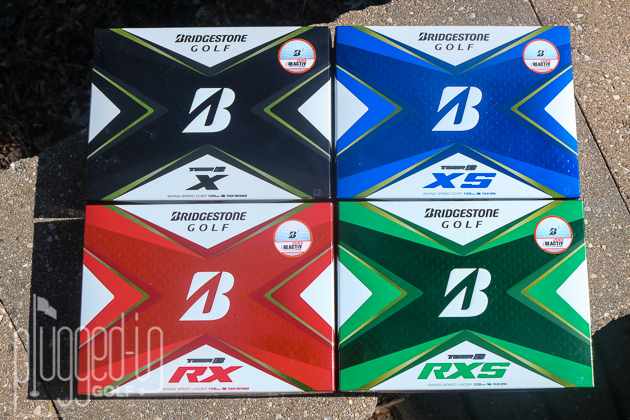 Testing the entire series of new Bridgestone Tour B golf balls led Matt Meeker and I to two conclusions.  First, these are some of the best golf balls on the market.  Second, getting fit for the right model is important to maximizing your performance.  Thankfully, Bridgestone is the industry leader in ball fitting, offering both in-person fittings and their excellent new VFIT program.  Try it for free by clicking HERE.

Post a comment with your name, location, and the Bridgestone Tour B model that fits your game.

We will select three winners on March 31.  Winners will be contacted via email.