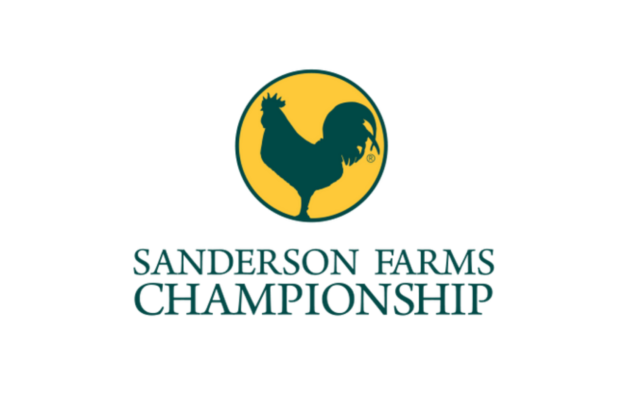 Jackson, MS – The PGA Tour’s 2021-2022 Fall swing is off to an entertaining start.  A strong field teed it up and produced a great golf tournament at the Country Club of Jackson in Mississippi.  Sam Burns (-22) came out on top at the end of the week and earned his second career PGA Tour victory.

Several other players shot lower scores during the week, but Burns was the most consistent, firing rounds of 68, 66, 65, and 67 to get the job done on Sunday.  He beat out Nick Watney and Cameron Young by one stroke.  Henrik Norlander, Hayden Buckley, Andrew Landry, and Trey Mullinax were one back of them at -20.

The fall season events are always an opportunity for PGA Tour rookies and players looking to break through as well as veterans hoping to spark a resurgence.  That’s exactly what transpired this week.  While Burns is clearly one of the better up-and-coming players in the game, most of the names near the top of the leaderboard fall into one of those two aforementioned categories.

Watney in particular is a name that has been absent from most leaderboards in the past decade.  He has five PGA Tour wins, the last coming in 2012, and previously reached top 10 in the world.  It will be interesting to see if he can continue his impressive play.  Landry is another veteran who has won before but isn’t a perennial contender.  Norlander and Mullinax are among those who have been around but have yet to break through.

In the category of young players looking to make their mark were Buckley, Young, and Sahith Theegala, who finished T8 at -19, after leading the tournament after each of the first three rounds.  Theegala, a rookie, was very impressive and could be a threat to win any week.

Sam Burns What’s In The Bag