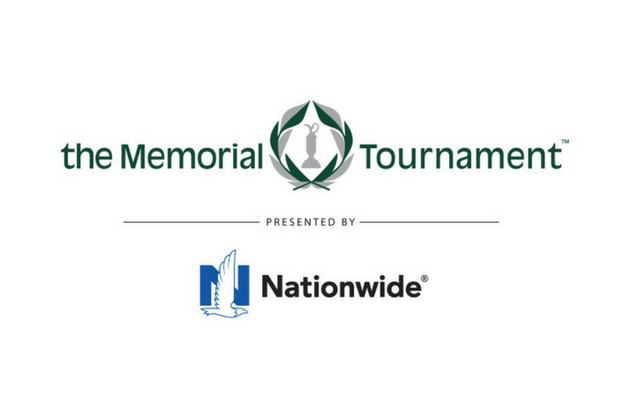 Dublin, OH – Patrick Cantlay (-19) put together the round of the day on Sunday to cap off an excellent week of golf at the 2019 Memorial Tournament, winning his second career PGA Tour event in the process.  After shooting rounds of 68, 69, and 68 to begin the week, Cantlay found himself in the zone on Sunday and closed with a blistering 64 to beat Adam Scott by 2 and 54 hole leader Martin Kaymer by 4 strokes.

Kaymer, the man who beat a U.S. Open field at Pinehurst No. 2 by 8 strokes in 2014, finished in solo third but reminded golf fans of his prodigious talent over four rounds of near-flawless golf.  After shooting rounds of 67, 67, and 66 Kaymer led by two over Adam Scott heading into the final round, with Cantlay, Jordan Spieth, and Hideki Matsuyama two shots back of Scott. Though he faltered late, it was his highest finish in recent memory.

Experience and “the ability to think your way around the golf course” proved to be the two critical components for success this week at Jack’s place in Dublin, Ohio.  The course at Muirfield Village Golf Club, which is widely considered to be Nicklaus’ best effort as a designer, was in pristine condition with soft conditions and thick, lush rough.

As always when he is in the field, Tiger Woods also made headlines.  After playing well enough early in the week to make the cut and keep himself in the top half of the leaderboard, Tiger Woods caught fire on Sunday, going -7 through 12 holes.  Despite the early excitement, he was unable to keep the momentum going and ended up finishing T9 at -9.

Other players who had weeks to remember included PGA Tour rookie Kyoung Hoon Lee, who led the way after 36 holes but had an abysmal weekend, shooting 72-79 to finish T37; Jordan Spieth, who carded a disappointing 73 on Sunday to finish T7 at -10 alongside Jason Dufner; and Kevin Streelman, who finished with a round of 66 to finish in solo fourth at -13.

Next week, the PGA Tour heads north of the border to play the RBC Canadian Open at Hamilton Golf & Country Club.  Dustin Johnson is the defending champion and will be joined in the field by Sergio Garcia, Brooks Koepka, Rory McIlroy, and Justin Thomas.

Patrick Cantlay What’s In The Bag