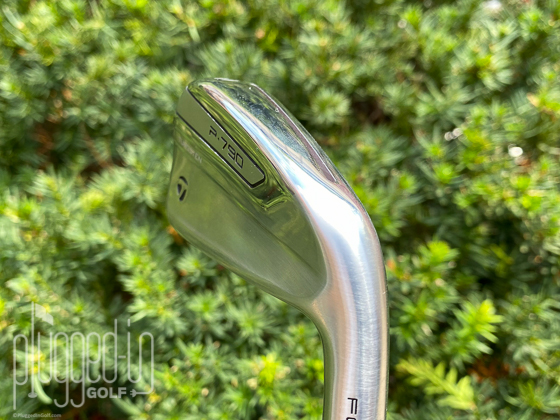 The 2019 TaylorMade P790 UDI driving iron may have high tech construction but it’s meant only for better ball strikers.  If you want an easy to hit utility iron, look elsewhere.

Driving irons and utility irons have successfully transitioned from being the trendy club in an OEM’s line up to a staple of each year’s release.  The P790 UDI – Ultimate Driving Iron – is the second generation of one of the more popular driving irons on Tour.  I tested one to see how it works for golfers who don’t get paid to play. 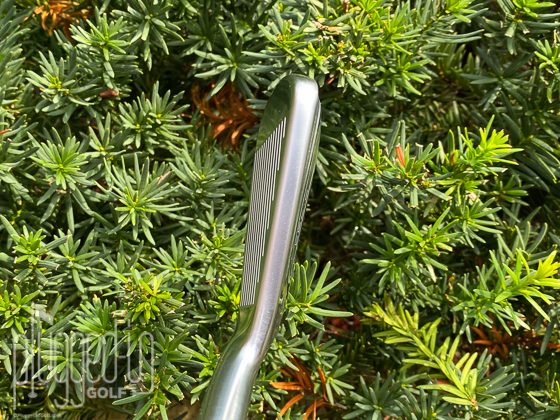 In the bag, the TaylorMade P790 UDI looks like every other P790 iron (review of the P790 irons HERE).  TaylorMade has kept the back of this hollow body iron very clean with only a small “T” logo and the P790 branding in a modern font.

At address, the UDI distinguishes itself from the rest of the P790 irons.  The top line is thinner, and the offset has been reduced.  The sole is also noticeably thinner in this 2-iron than in the 6-iron.  TaylorMade states that these changes are the result of requests from their Tour staff. 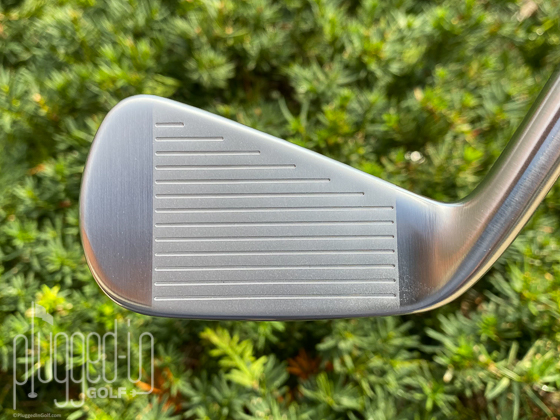 Aside from the shaft change, I found the feel of the P790 UDI indistinguishable from the standard P790.  Impact has a snappy sound that’s crisp and rather loud.  Misses tend to be even louder. 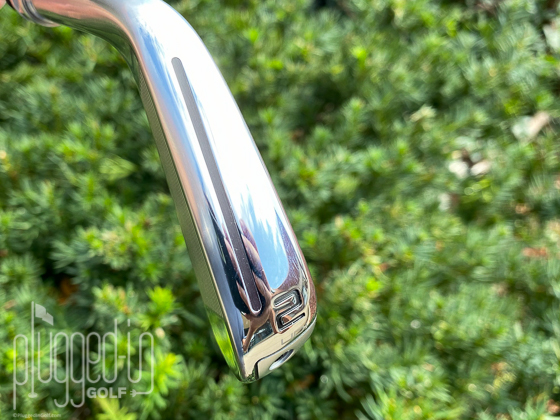 The TaylorMade P790 UDI is only available in a 17 degree 2I.  Even with the slightly lighter graphite shaft in it, that’s simply not enough loft for for me or most regular golfers.  When you combine the lack of loft with a thinner sole and less offset, you have the recipe for nothing but knee-high stingers that carry as far as a 4 or 5 iron.

When hit flush, the P790 UDI does create a ton of ball speed.  It’s not unusual to see smash factors of 1.4 and above from a good swing.  Unfortunately, the forgiveness is average at best.  It’s very easy to lose a lot of ball speed and distance if your strike isn’t premium. 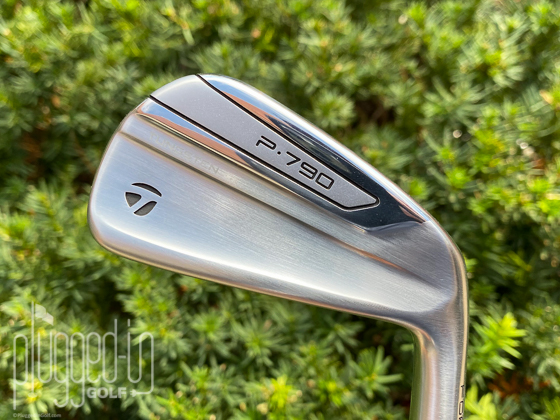 If you’re an excellent ball striker or a player with tons of swing speed, the TaylorMade P790 UDI may be a great alternative off the tee.  However, if you value forgiveness or simply want more loft options, there are many better choices such as the Wilson Staff Model Utility Iron, Titleist U-510, and New Level 4995 HB. 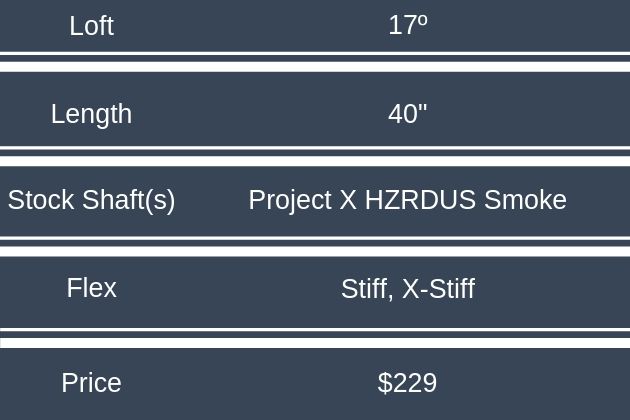