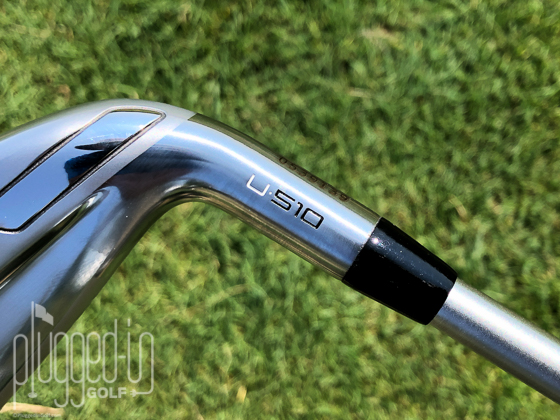 The Titleist U-510 utility iron is a hybrid in the body of an iron.  As long and forgiving as any utility iron I’ve tested. 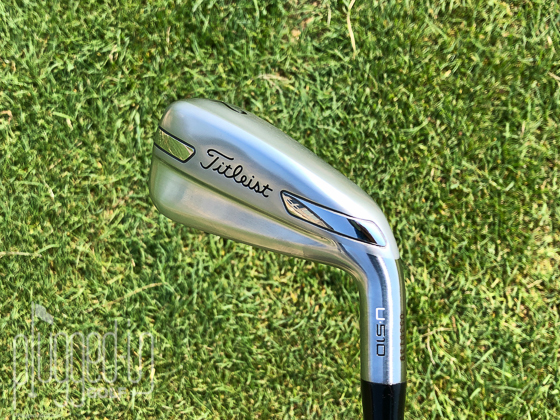 Utility irons are cool.  They look great in the bag, and nothing is better than pulling one out and successfully striping a stinger down the fairway.  However, for most golfers, the average utility iron is too hard to hit.  Enter the Titleist U-510, a utility iron designed to have all the ease of use of a hybrid. 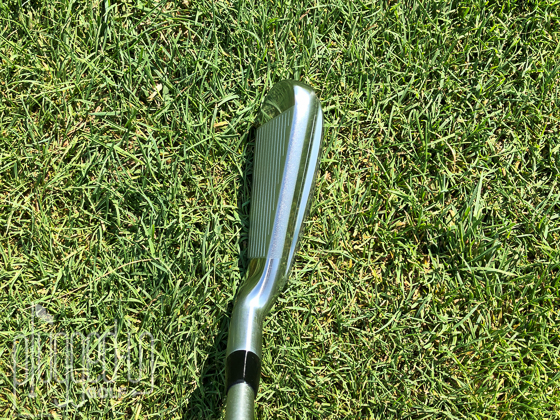 The Titleist U-510 is a little bulkier than its brother, the U-500.  At address, it has some “extra” sticking out behind the top line, though it is well shaped and doesn’t jut out jaggedly.  The blade is longer than your average iron, a look that’s enhanced by the shorter blade height.  The biggest difference between the two Titleist utility irons is that the U-510 has a little offset – necessary for adding some launch – whereas the U-500 has virtually none.

In the bag, the U-510 looks great.  The back of the club has nothing but the script Titleist logo between two shiny chrome strips.  You’ll know that you’re getting extra forgiveness, but no one who sees your bag will suspect a thing. 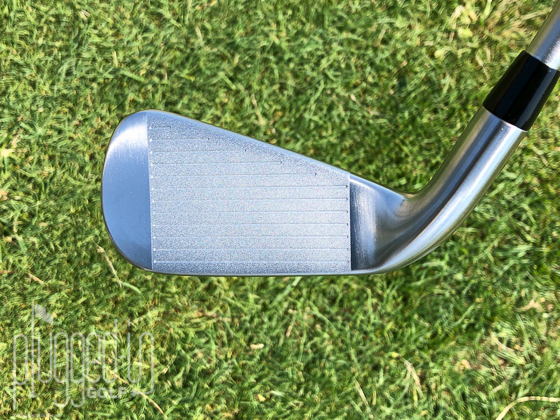 With a heavy focus on distance and forgiveness, it would be fair to wonder if the Titleist U-510 loses that sweet iron-like feel.  To me, when struck pure, the U-510 feels fantastic.  It’s very solid and rewarding, and the ball screams off the face.

When you leave the center of the face, the feel does firm up noticeably.  Despite being a utility iron for the average player, there’s very good feedback. 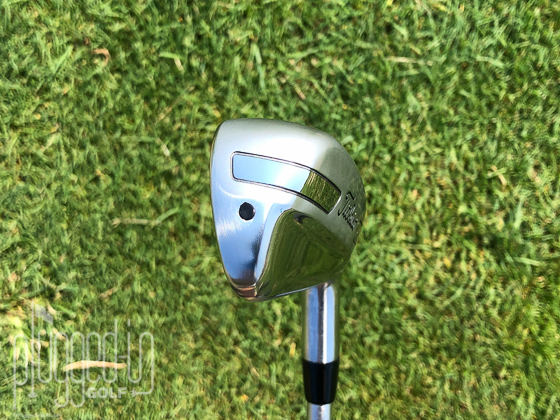 The Titleist U-510 may have been designed for Tour players to take on monstrous par 3s, but the resulting club is every bit as good for the amateur who wants a utility iron but needs more forgiveness, ball speed, and trajectory.

I tested the 2-iron (18 degree) version of the U-510.  As someone who generally launches the ball fairly low, I was expecting knee-high bullets.  However, on my first trip to the range, I saw that the standard trajectory for this club was in the neighborhood of my 4 and 5 irons, which translated to more carry distance than I could have realistically expected.  It wasn’t hard to coax the U-510 into firing a stinger, but this club’s default is to launch the ball skyward.

When I got the U-510 on the launch monitor, I confirmed the suspicions that I had on the range: it has ball speed to spare.  The smash factor was consistently in the high 1.4s, making it a realistic substitute for a hybrid, at least in terms of ball speed and forgiveness.

Finally, Titleist is putting a tremendous focus on fitting with the U-510.  The stock shaft is the graphite Project X HZRDUS Black, but you can order the U-510 with any iron or hybrid shaft in Titleist’s fitting matrix.  While graphite is more popular on Tour, I opted for my standard steel iron shaft, the KBS C-Taper Lite.  With the U-510’s easy launch and ball speed, I found the control and comfort of steel to be more beneficial.  Before you order yours, make sure you explore all your options. 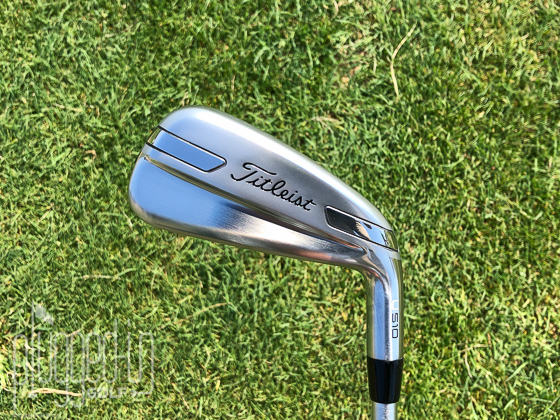 While the U-510 may not “carry 275 and drop out of the sky” like it does for Titleist’s Tour players (that’s not a joke, check out my podcast with Titleist’s Josh Talge HERE), it can unlock a world of new options in the long game for you.  This club has a level of forgiveness I haven’t seen previously in a utility iron, and it’s easy to launch it high in the air.  Pair it with the right shaft for your swing, and those long par 3s won’t keep you awake at night anymore. 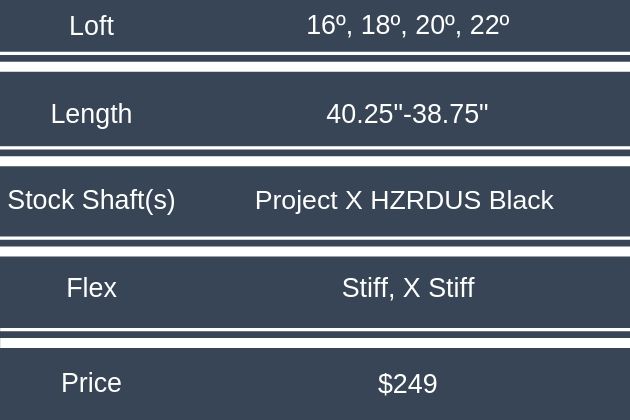