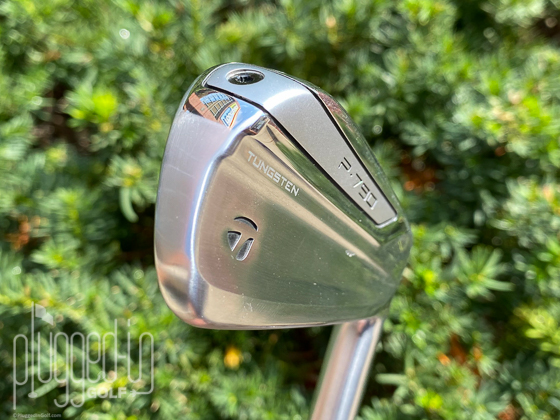 The 2019 TaylorMade P790 irons are the sequel to one of the best performing irons of the last few years.  Excellent ball speed.  Low spin. 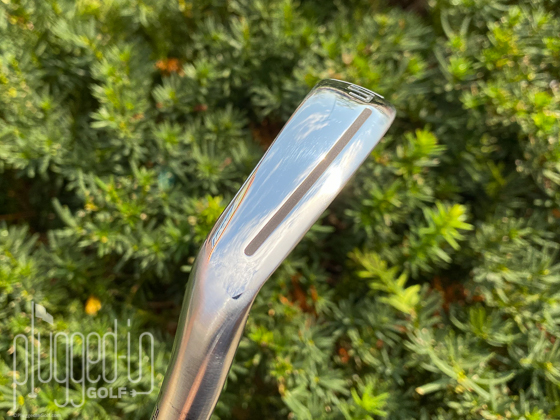 If you were making a list of the irons that have made the biggest impact over the last few years, the 2017 TaylorMade P790 would need to be on it (review HERE).  It was one of the first and most successful examples of a distance iron that looks like a players iron.

For 2019, TaylorMade has released a new version of the P790 irons.  Are the changes significant enough to merit an upgrade?  We tested them to find out. 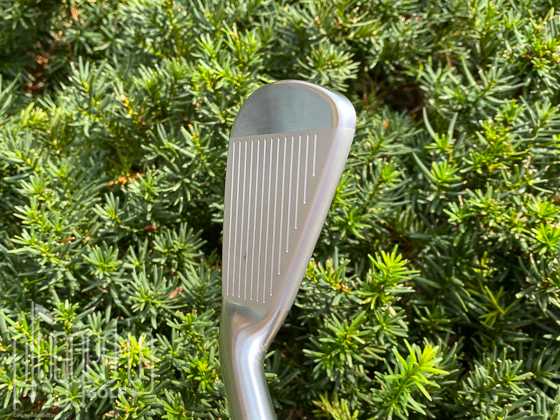 At a glance, the new P790 is indistinguishable from the original P790.  A closer look reveals that the toe port on the new version is larger and closer to the sole.  Also, the new version eschews the “TaylorMade” logo for the simple “T”.  The hollow body design makes it look like a high tech blade in the bag.

From the address position, the new P790 irons has a medium-thick top line and average offset for a game improvement iron.  To my eye, the new version is a little boxier around the top line than the original, but that difference is minor.  Within the game improvement realm, these are good looking irons. 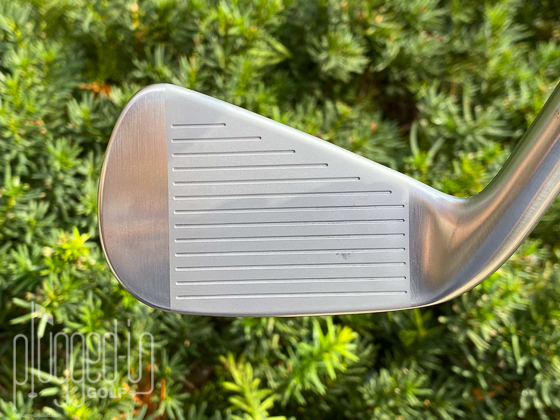 On center and off, the word that the TaylorMade P790 brings to mind is “snappy.”  With a premium ball, a pure strike has a crisp, fairly loud snap at impact.  When you miss, the snap is even louder.

Relative to other forgiving irons, the P790 has good feedback through the hands.  It’s not the kind of pinpoint feel you get from a players iron, but it’s more than enough to know if and how you missed the shot. 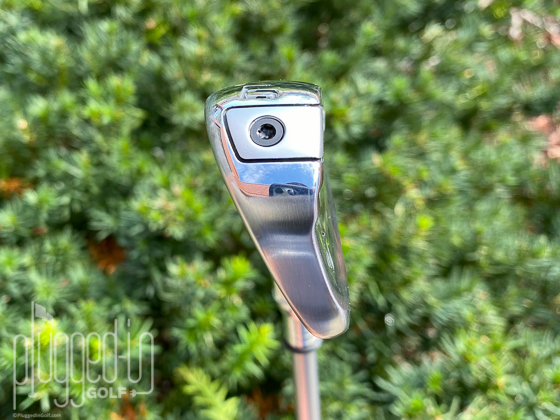 The standout feature of the 2019 TaylorMade P790 iron is distance.  The primary driver of that distance is ball speed.  In an iron market that is loaded with fast irons, the P790 is near the very top in terms of ball speed.  On center, there may not be a faster iron, and it does a very good job with mishits as well.

While more ball speed is unambiguously positive, the other factor in producing long iron shots – low spin – is not.  The P790 is one of the lowest spinning irons that I’ve tested.  If you’re losing distance and control because of high spin, the P790 will be a godsend.  However, for low or average spin players, those extra yards may not be worth it if your shots can’t hold a green.

Having hit the original P790, the ball speed and distance of the new version did not surprise me.  The solid forgiveness did not surprise me.  I had seen those things in the previous version.  What I wanted to know was whether anything was noticeably different in the new version.  My answer is no.  This is a very good iron, but it’s not significantly better or different than the original. 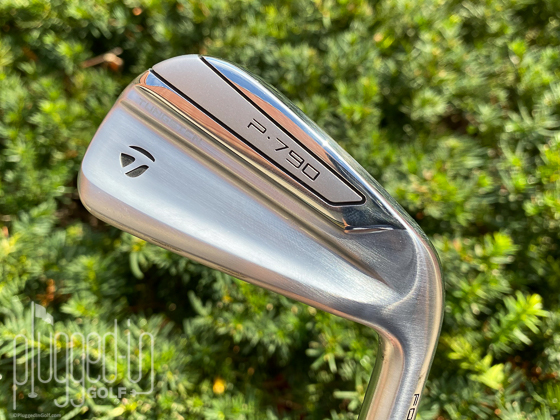 If you’re looking for one of the longest irons in golf, you’ll find it in the 2019 TaylorMade P790.  For an iron that looks this good, the speed and forgiveness are really impressive.  But if you’re hoping that this new version is a significant improvement on the original, you’re going to be disappointed. 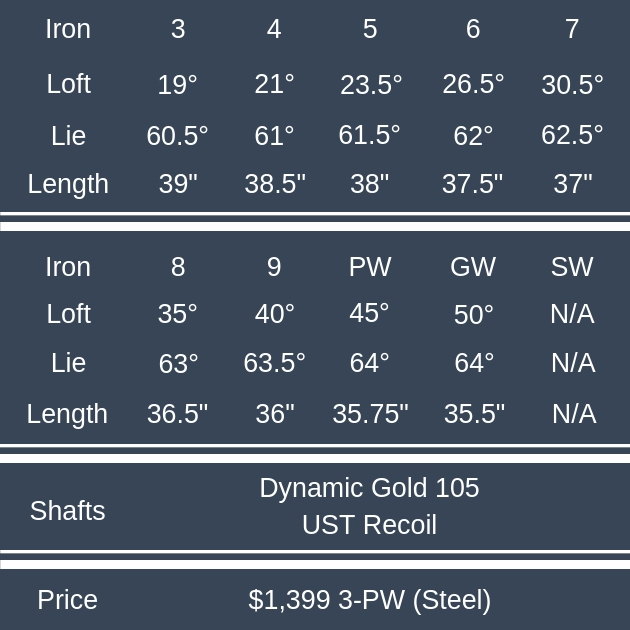