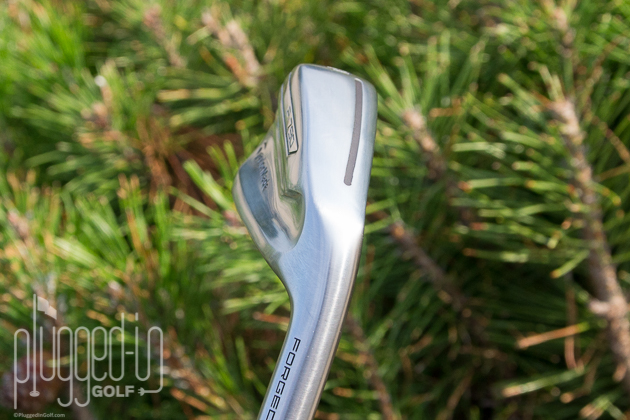 The TaylorMade P790 irons are easily one of the most impressive irons I’ve ever hit with great feel and tons of easy distance.

My first experience with the TaylorMade P790 irons was walking up to a group of TaylorMade haters who love being golf contrarians.  Naturally, I expected a cynical report regarding the much-hyped new iron because that’s on-brand for these friends of mine.  What I actually experienced was a group of faces that looked like they had seen a ghost.  “Bill, TaylorMade made something really special here…”  Following my testing, I had to agree with them.  The P790 is indeed special. 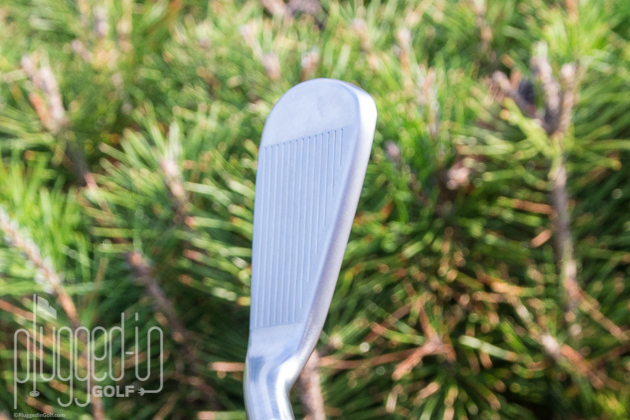 Typically you’d expect an iron with the playing characteristics of the TaylorMade P790 to look more like a game improvement club.  Aside from a chunkier cavity, the P790 isn’t much of a departure from the likes of the P750 and P770.

I wouldn’t exactly call the topline paper thin, but it’s reasonable along with the sole and offset.  The head size is more compact like a players iron and looks great behind the ball.  In an era where players want maximum distance and forgiveness with a player’s look, the P790 does just about everything it can to answer that call. 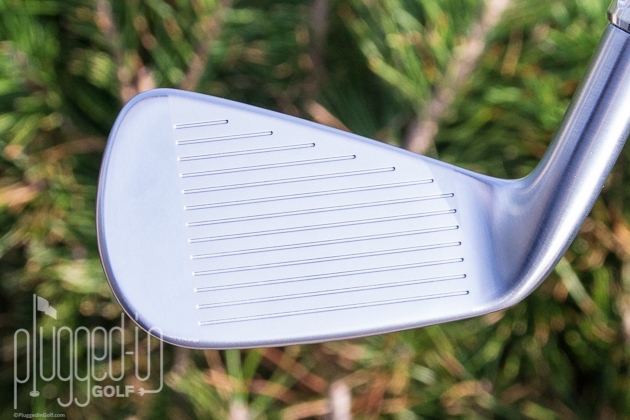 From a sound perspective, the TaylorMade P790 sounds a little less forged and clicky than a typical player’s iron.  In a lot of ways, this is to be expected.  Though forged, the P790 has a hollow cavity filled with TaylorMade’s proprietary SpeedFoam which increases ball speed but also controls the sound and feel.  The SpeedFoam gives the P790 a muted “whack” at impact.  Without the foam, it would sound more like a metal wood, so this makes a huge difference.

The best way I can describe the P790’s feel is “sweet.”  It’s a perfect blend of hot, responsive, and satisfying.  Every well-struck shot made me feel like “ooooh, got that one.”  Mishits were noticeable but didn’t sting.  As forgiving as this club is, you still want to find the center of the face. 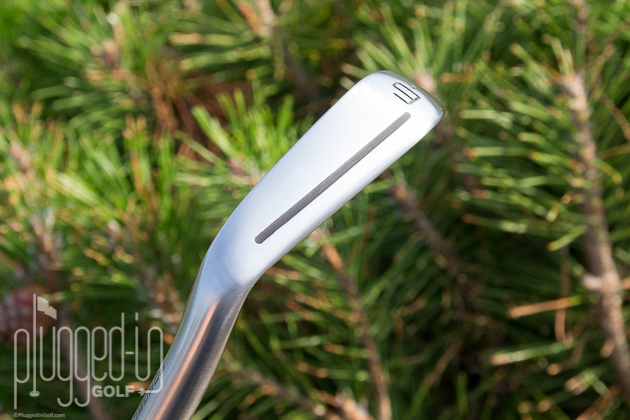 A quick read of the TaylorMade product page for the P790 irons makes it obvious that there was a lot of thought put into getting these irons near perfect.  If you have a minute, I encourage you to check it out here.  What I will tell you is that everything they did paid off in a big way.  The finely tuned CG and MOI make the P790 extremely easy to hit with great control.  Getting the ball in the air comes easily and shot shaping is a breeze.

A key element of the P790 is ball speed.  To achieve higher ball speeds, TaylorMade put a lot of focus into face flexibility.  This flex, combined with slightly stronger lofts, is what creates the greater ball speed I was seeing.  So what does higher ball speed mean?  You guessed it – greater distance.  Being able to hit a controlled six iron the distance I would normally hope for with a five iron all of the sudden makes the game a lot easier. 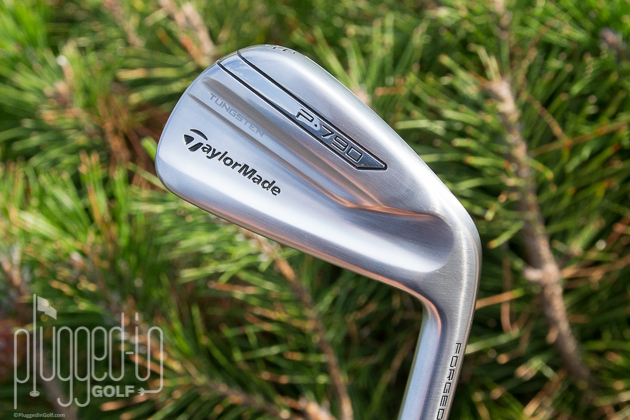 There have been very few irons in this player’s/distance category that have impressed me like the TaylorMade P790.  I can’t remember the last time I felt so automatic with a set of irons right off the shelf.  The TaylorMade P790 certainly has caught my attention along with many other golf gear fanatics.  After you hit a properly fitted one for yourself, you’ll understand why. 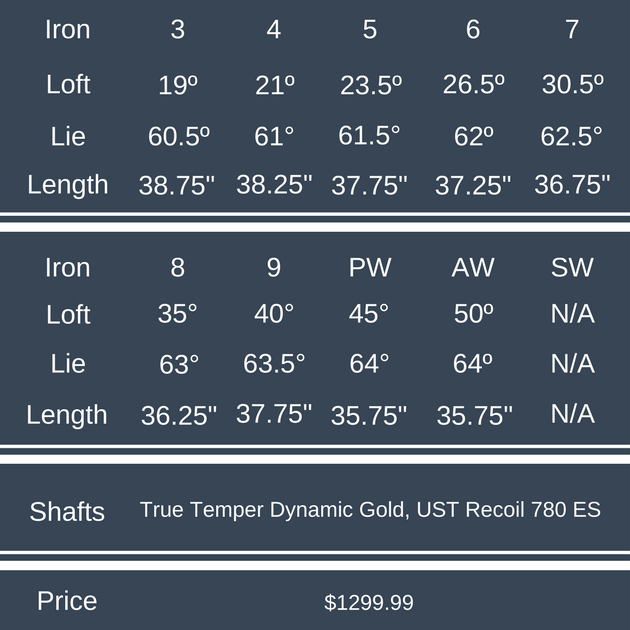