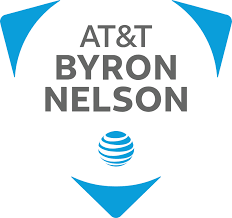 Dallas, TX – Sung Kang takes home the hardware in his first career PGA Tour victory at the 2019 Byron Nelson.  Kang has recorded over 150 starts and even had a few close calls but never a win.  Kang has had most of his success on the Korean Tour with a win in 2013 and a few top-10s on the Web.com and the PGA Tour. 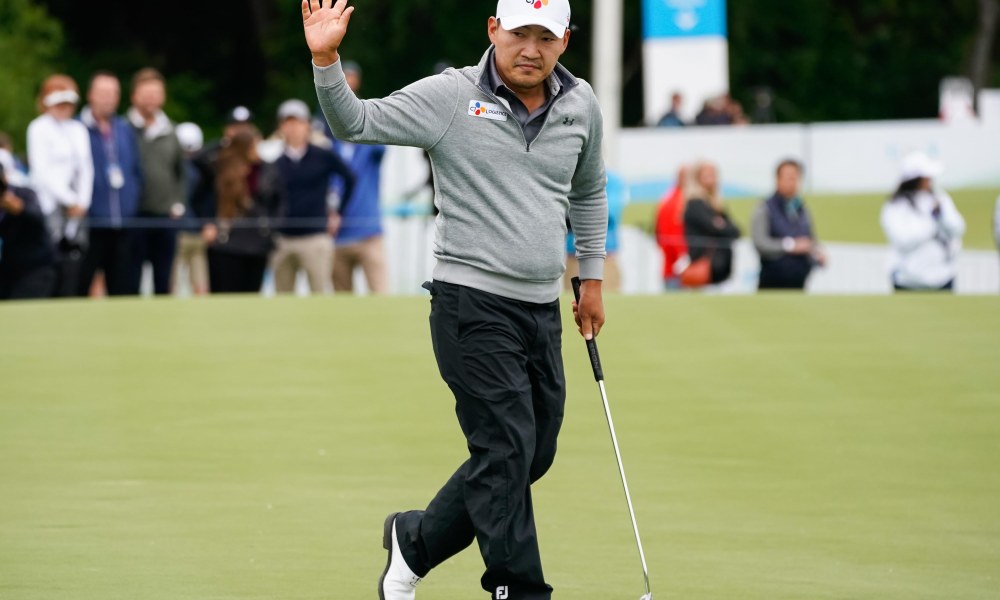 The reason for coming up short has always been his weak final round scores.  Thursday through Saturday’s scores have never been an issue.  Sunday at Trinity Forest was a bit different.  Kang had such a commanding lead that he simply needed an average round to win.  With a few impressive birdie streaks, Kang held off the 2018 PGA Champion Brooks Koepka and Matt Every.  Every trailed closely behind Kang most of the day until the 2 found themselves tied on the 15th tee.  A two-shot swing on the par-4 15th hole in Kang’s favor gave him enough room to win.

The win gives Kang much needed exemptions but he had already qualified for the PGA Championship at Bethpage next week.  Every, however, was not so fortunate as a win would’ve given him a last-minute ticket to New York.

Next week, the newly scheduled PGA Championship at Bethpage Black will commence where Brooks Koepka is the defending champ.