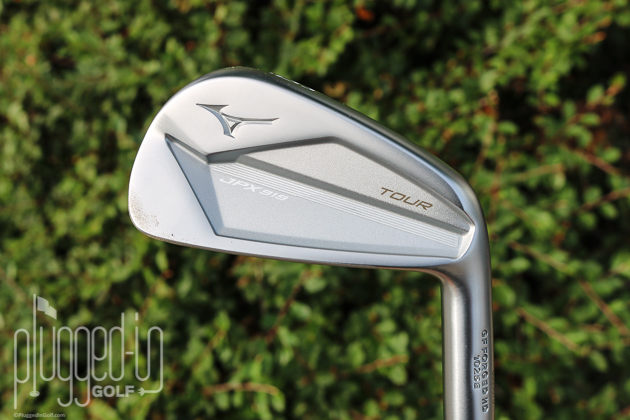 The Mizuno JPX919 Tour irons are beautiful.  Surprisingly long.  Not recommended for players who don’t strike it pure consistently.

More than any other member of the JPX919 family, the JPX 919 Tour had huge shoes to fill.  Why?  Because the JPX 900 Tour now has three majors under its belt as the iron of choice for Brooks Koepka.  Is the JPX919 Tour a clear upgrade?  We tested it to find out. 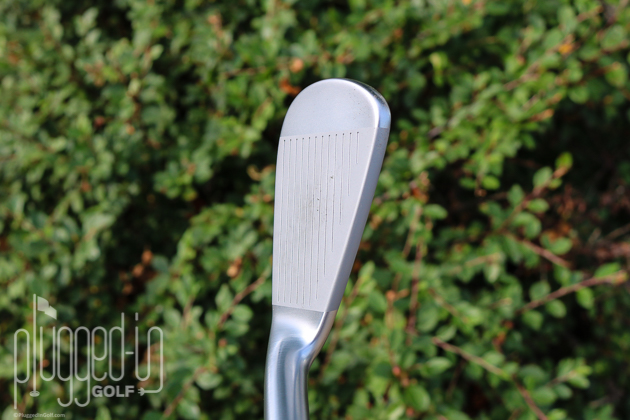 My notes on the look of the JPX919 Tour consist of one word: “Pretty.”

This is exactly what a forged players iron should look like: minimal offset, thin top line, and modest blade length.  In the bag, there’s nothing but matte silver.  No paintfill, no chrome, just a clean, classy appearance.

Bring an extra towel to wipe your friends’ drool off of them. 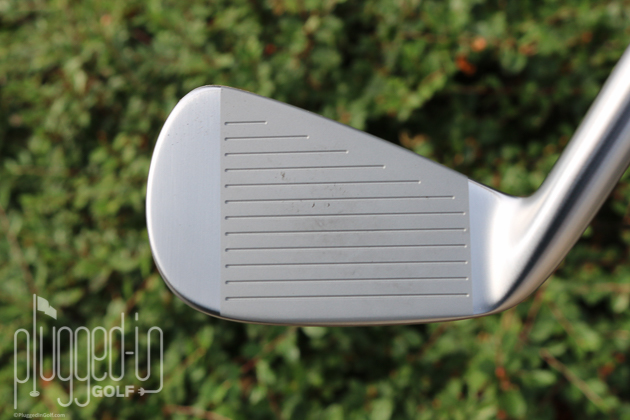 More than any iron in recent memory, the Mizuno JPX 919 Tour is vocal about how well you struck the ball.  Hitting the center of the face produces a crisp feel.  When you move away from the sweet spot, the feel gets hard and the sound is loud.  There is absolutely no question about the quality of contact. 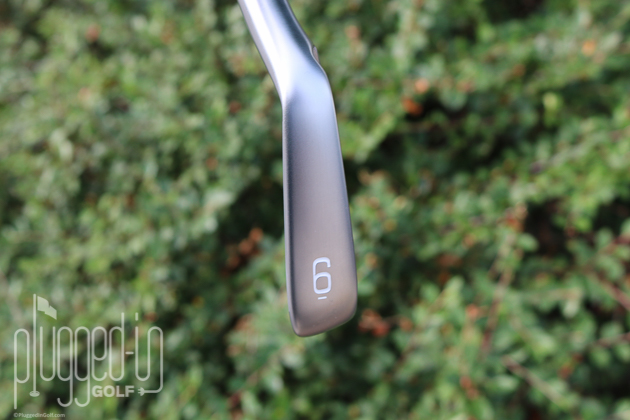 Despite having the most traditional lofts in the JPX919 family, the Tour model produces really impressive distances.  In fact, I hit the Tour every bit as long as the JPX919 Forged.  I was going to chalk this up to a fluke of my swing, but I heard the exact same thing from a handful of other golfers.  Of course, some will find the opposite, but don’t disregard the Tour if you’re looking for distance.

Where the Tour and Forged differ substantially is on forgiveness.  With the Forged, you can get away with a small mishit.  With the Tour, not only does the club announce that you missed the center, the result will, too.  You can very easily come up short of the green with anything less than an A- swing. 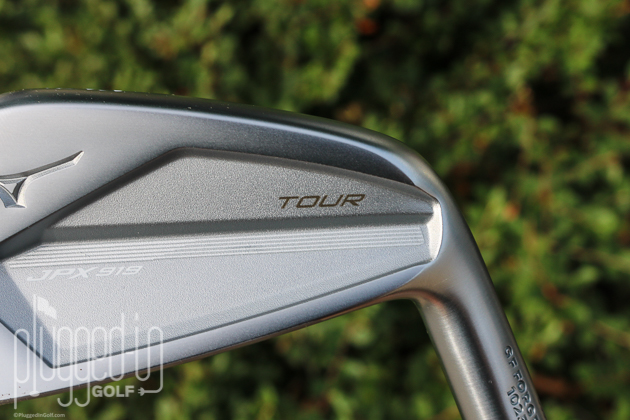 Your ego and your eyes will tell you to buy the Mizuno JPX919 Tour.  Even the launch monitor, if you look at the best swings, will join in the chorus.  But if you don’t strike the ball at a very high level, I’d urge you to listen to the voice that says, “A little more forgiveness might be a good idea.” 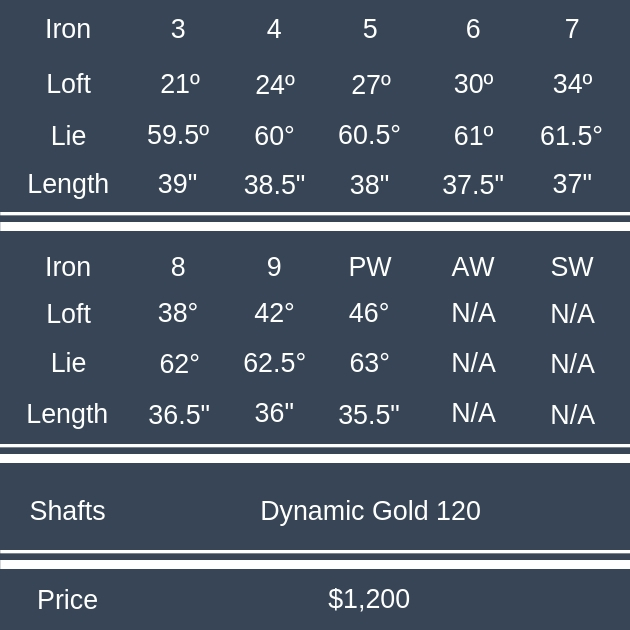