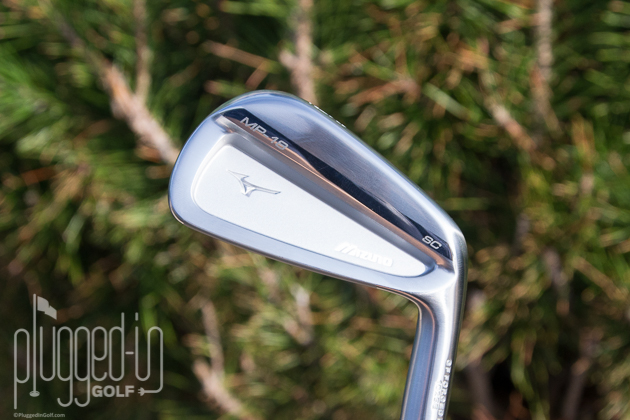 The Mizuno MP-18 SC irons offer more forgiveness than the MP-18 blades but without giving up much in looks or feel.

Everything about playing blades is awesome – the look, the feel, the shot control, the way they let everyone know that you’re a player.  Everything, that is, except the results you get when your ball striking is a little bit off.

With the MP-18 SC, Mizuno seeks to give you everything that’s great about blades with a little more forgiveness for your off days.  I tested a set to see if they were able to hit that lofty goal. 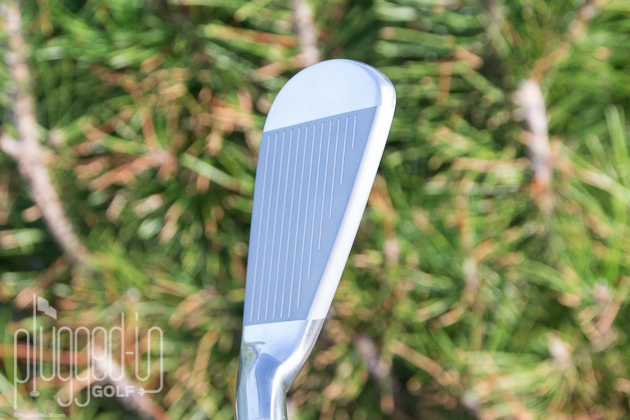 The Mizuno MP-18 SC irons are designed to blend seamlessly in a set with the MP-18 MBs.  They’re able to do this because they look nearly identical at address.  If you have the two irons next to each other, you can see that the MP-18 SC has a fractionally thicker top line and a touch more offset, but if you hold each one individually they’re hard to tell apart.

In the bag, the MP-18 SC is as classy as a player’s cavity back can be.  Like the MB, there’s no paint fill, just matte and polished chrome.  Putting these in your bag definitely sends the signal that you’ve got game. 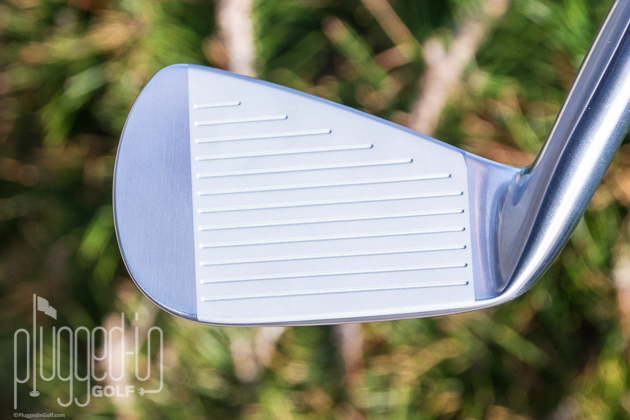 One of the top reasons to play a Mizuno iron is the feel, and the MP-18 SC irons don’t disappoint.  Pure strikes are soft yet crisp.  Just as important, you get excellent feedback on the quality of your strike.  For players looking to make the move from good to “I need him on my scramble team,” that feedback is invaluable.

Since it will invariably be asked in the comments, I’ll deal with the SC vs. MB comparison now.  My opinion is that, on the course, you would have to be Tiger-like to tell the difference.  In a hitting bay, testing them head to head, you can feel that the MB is a hair softer and the feedback is a little more defined, but you really have to be looking for the difference to notice it. 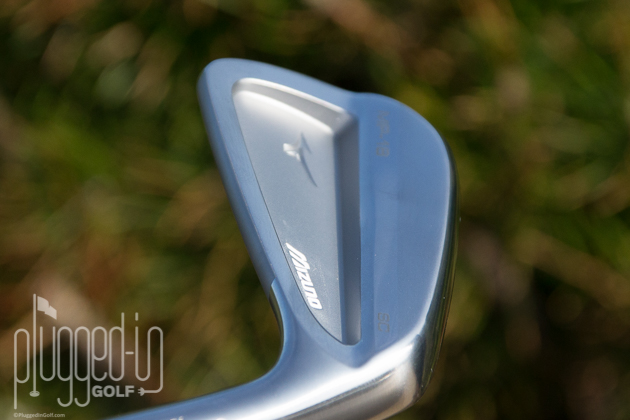 During my recent fitting at Club Champion, the Mizuno MP-18 SC was a close second to the Miura irons that I ended up bagging.  The reason?  They gave me all the subjective things I wanted with the added benefit of forgiveness.  Mishits with the MP-18 SC retained 3-5 more MPH of ball speed compared to the MB.  That could easily be the difference between finding the green and finding the lake.

What better players will also appreciate about the MP-18 SC is that this boost in forgiveness comes without a less of ball control.  You can still hit all the shots that you’re capable of with these irons, and there will be very few surprising results.

One of the things that Mizuno is emphasizing with the MP-18 irons is the ability to do a blended set.  I mentioned earlier that these irons blend with the MBs aesthetically, and I saw the same thing with launch and spin.  Regardless of where in the set you make the switch from SC to MB, you’ll see the same penetrating launch and strong ball flight. 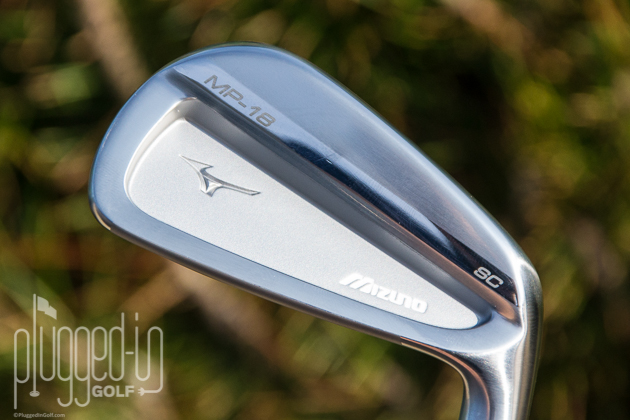 In my opinion, the Mizuno MP-18 SC is the highlight of the company’s current line up.  It’s a perfect blend of great looks and feel with the performance boost that good-but-not-pro players need on most days.  Whether you use a full set or blend the Split Cavity with the Muscle Back, I think you’ll be very happy with your choice. 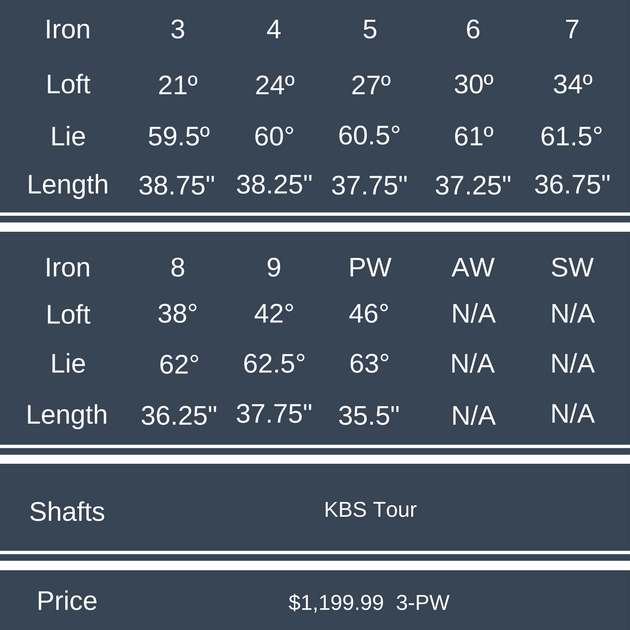