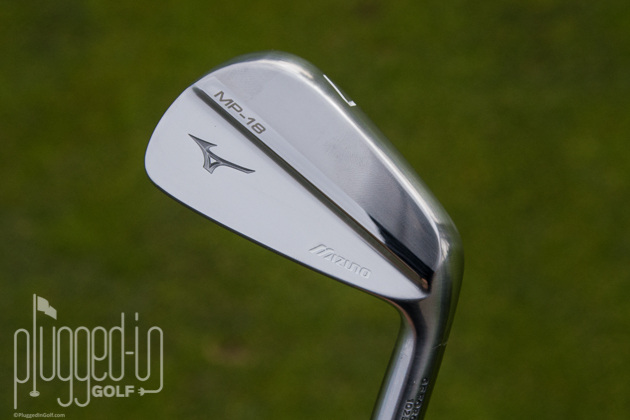 The Mizuno MP-18 MB irons are beautiful, and they have breath-taking feel.  You will need your A-game to play these. 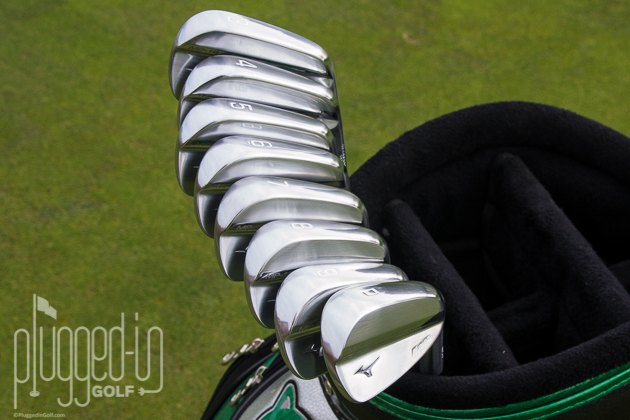 A new set of blades is sure to light up golf social media, but the Mizuno MP-18s have had a special kind of buzz.  Since we first saw pictures of them in pro’s bags a few months back, gear nerds have been going gaga for them.  It’s not hard to see why – they’re as clean looking as irons can be.  The question is, does a set belong in your bag? 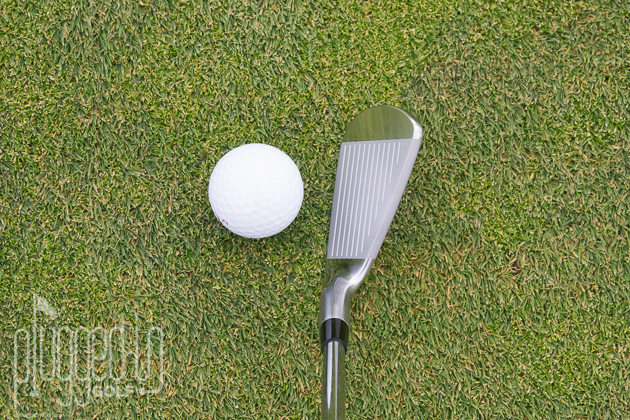 It won’t take more than a cursory look at the comments on Instagram, Twitter, or in the forums to know that the Mizuno MP-18 irons have struck a chord with golfers.  It’s been a non-stop stream of fire and eyeball emojis.

What surprised me when I first got them in hand was that the top line is a little thicker than I expected.  It’s still plenty thin – no one will confuse it for a GI iron – but it’s not an old school butter knife.

The other elements are exactly what you’d expect: virtually no offset, compact blade length, and killer looks in the bag.  Not that it’s surprising, but Mizuno still deserves a tip of the hat for keeping this blade clean on the back.  If you need to add some color, you can paint fill the “running bird” logo, but I think this look is perfection. 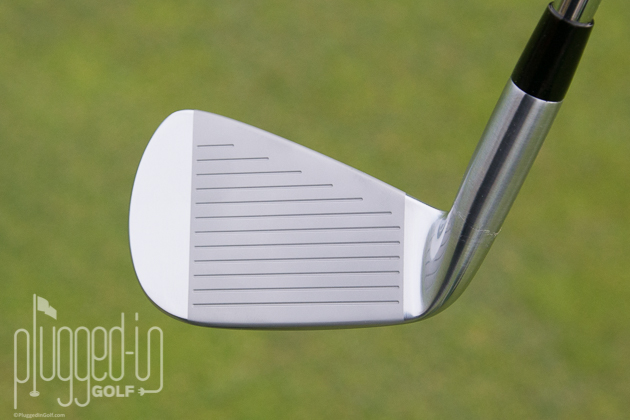 The MP-18 irons live up to the tagline “Nothing feels like a Mizuno.”  When you catch a ball on the center of the face, the feel is spectacular: soft, responsive, with a touch of crispness to keep it from being mushy.  If you try one, you’ll immediately understand why people play blades – it’s this feel.

What’s nice about the MP-18 MB is that it doesn’t feel too punishing on mishits.  The feedback is exemplary – you’ll be able to locate your strikes with extreme precision – but missed shots don’t sting like they can on other blades. 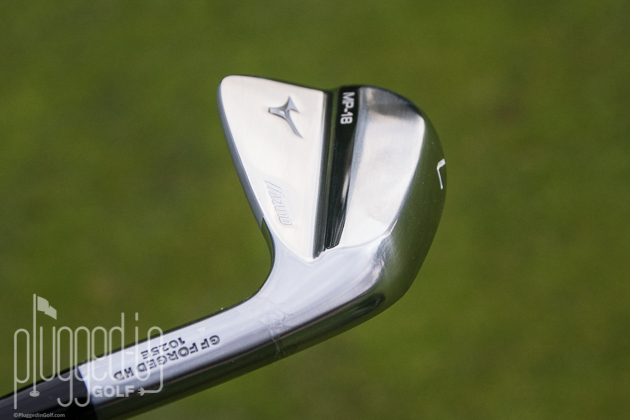 If you were hoping for a surprise in this section, you’re going to be disappointed.  The Mizuno MP-18 irons are pure blades, and they demand your best.  On centered strikes, they send the ball a long way on a strong, beautiful trajectory.  When you miss, you’ll see the ball speed and distance dip.

What did surprise me about the MP-18s is how consistent the launch and spin were on small misses.  With other blades, a thin shot can launch in the single digits with huge spin.  These Mizunos aren’t going to cover up a shot off the bottom groove, but a slightly thin shot still launches high with a penetrating flight.

The allure of gaming the MP-18 MBs is that you have absolute control over your ball.  From the long irons through the pitching wedge, you will not get a single result that will surprises you.  If you’re a player with the skill to hit all the shapes and trajectories, these irons will deliver. 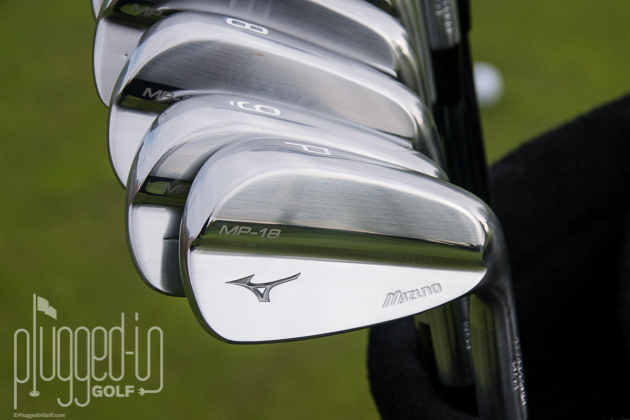 If you’re a high end ball striker, it doesn’t get much better than the Mizuno MP-18 MB irons.  These are among the best feeling irons on the market, they look sensational, and they’ll give you total control of your golf ball. 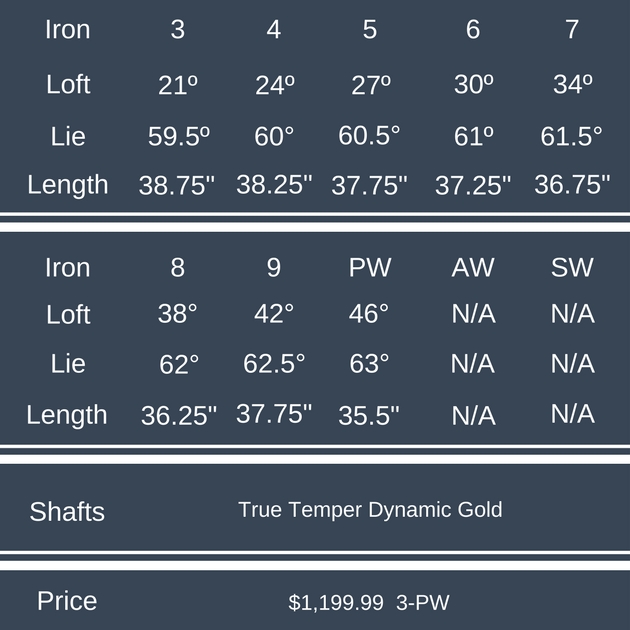