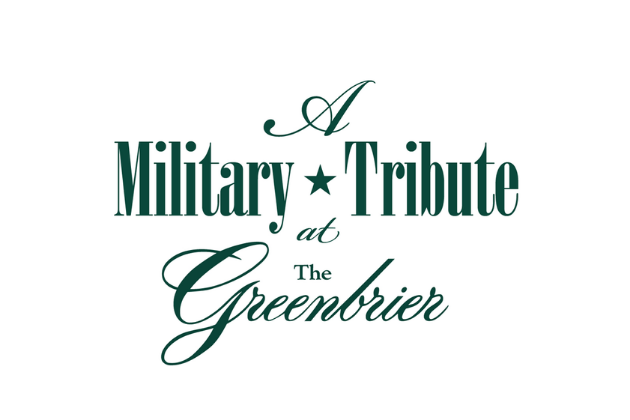 White Sulphur Springs, WV – Joaquin Niemann (-21) made good on all the promise he has shown thus far in his young career by coming out on top in the first event in the 2019-2020 PGA Tour season at the event now known as A Military Tribute at the Greenbrier.

The win, which is sure to be the first of many of the young Chilean’s career, was rarely in doubt after he entered the final round with a two shot lead and shot a final round 64, which was good for joint low round of the day.  Niemann won by six over Tom Hoge, with Brian Harman, Richy Werenski, Harris English, and Nate Lashley T3 one back of him.

With Niemann entering his second year on tour, several other new faces making their debuts as PGA Tour members didn’t waste any time getting themselves in the mix.  Korn Ferry Tour graduate Scottie Scheffler got himself in the mix at the top of the leaderboard early with a round of 62 on Friday while fellow graduate Robby Shelton also played well, ending up T7 with Scheffler and Sebastian Munoz at -13.

Despite the fact that many of the game’s big names are taking some time off, the tournament was not without its share of interesting storylines.  Bryson DeChambeau, the highest ranked player in the field, failed to make cut.

On Friday, Kevin Chappell became the 10th player in PGA Tour history to record a sub-60 round, shooting 59 (-11 on the par-70 Old White TPC).  The 33-year-old American had not played a PGA Tour event in ten months after back surgery last year and reminded golf fans of what he can do when he is healthy.

Joaquin Niemann What’s In The Bag