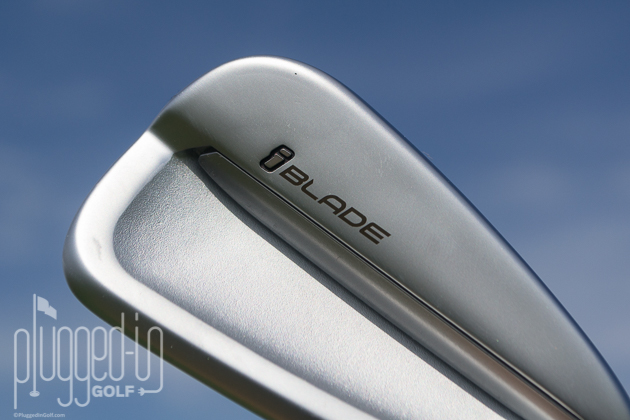 The PING iBlades are the company’s best players iron to date.  Clean, streamlined look, soft feel, and as much forgiveness as you’ll find in a blade. 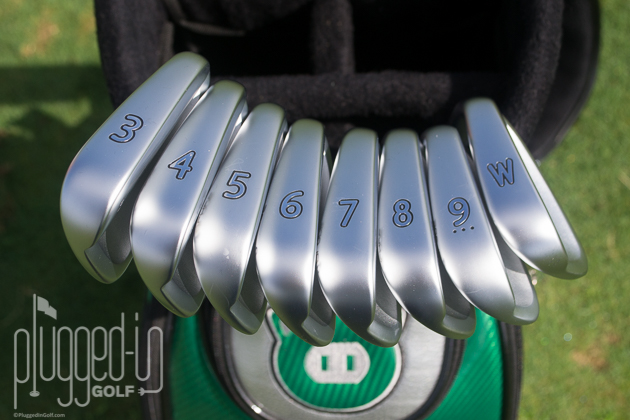 While I’m not an advocate of buying equipment based on what PGA Tour pros play, it is instructive to see their reactions to new gear.  When the old stuff stays in play, it can tell you that the new stuff may not be all its cracked up to be.  However, when you see the iBlades going into the bags of staffers (Louis Ousthuizen, Miguel Angel Jimenez, Hunter Mahan…) and non-staffers (John Daly, Scott Langley, Kyle Reifers…) alike, its a clue that these clubs might be special. 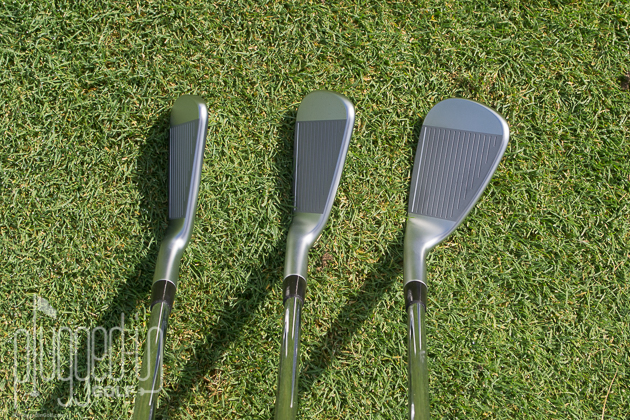 The iBlades follow closely in the footsteps of PING’s successful S irons.  The blade is compact with very little offset, a straight leading edge, and thin top line.  In the bag, the iBlade is the cleanest-looking PING iron ever: no visible technology, no badging, no colors.  This club absolutely screams, “Players iron.” 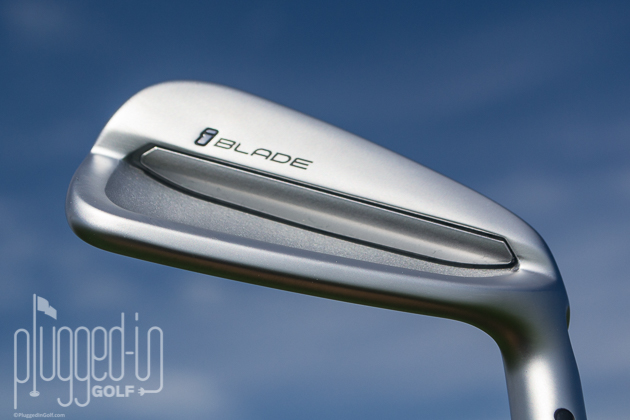 Forged-iron purists have long held their noses up at the idea of a cast blade, but the PING iBlade may change some attitudes.  Before I even had a chance to hit one, I was receiving texts from friends telling me that the iBlade is the best-feeling PING iron ever.

In my opinion, those texts were right on the money.  The iBlade is the softest-feeling PING iron since the forged Anser.  While I’ve loved my i25 irons, the iBlade is a totally different feel.  The feedback is precise, and the feeling of catching one pure is sensational. 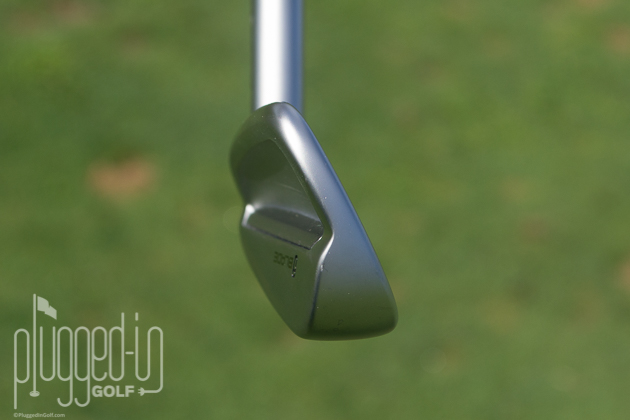 Only PING could cram so many interesting tech and performance elements into an iron that looks every bit the traditional players club.  I’ll start with the most important thing: forgiveness.  By hiding a tungsten plug in the toe of the club, PING has given the iBlade forgiveness that’s equal to many game improvement irons.  I tested the iBlades head-to-head with my longtime gamers, the i25 irons, and saw nearly identical forgiveness.  Thin shots launch lower (2-3 degrees) but are still very playable.  Big misses on the toe and heel lose some ball speed (5-7 MPH) but still have a chance to find the green.

The PING iBlades also deliver what you expect from a blade: control.  These irons are capable of hitting every shot you can imagine: low, high, cuts, draws, small curves, and big ones.  Just as importantly, there are no surprises.  My tendency is to hit a hook, but with the lack of offset in the iBlades I can swing away without fear of seeing the ball snap left.  The distances are also very consistent.  I’ve found with many game improvement and SGI irons, when I hit a 100% perfect shot, the ball will fly an extra 5-10 yards beyond what’s expected.  With the iBlades, those shots don’t occur.

Finally, PING brought something unexpected to the iBlades: a water-repellent finish.  PING calls the finish a “hydropearl chrome.”  The motivation is to reduce the effect of wet lies, particularly in the rough where moisture between the club face and ball decreases spin and produces “flyers.”

In closing, I want to recognize PING for consistently delivering clubs that are perfectly on spec.  If this seems like a given to you, you haven’t spec checked many irons.  While some manufacturers are degrees off in loft and lie and numerous points off on swing weight, my iBlades, like every PING set I’ve reviewed, are spot on. 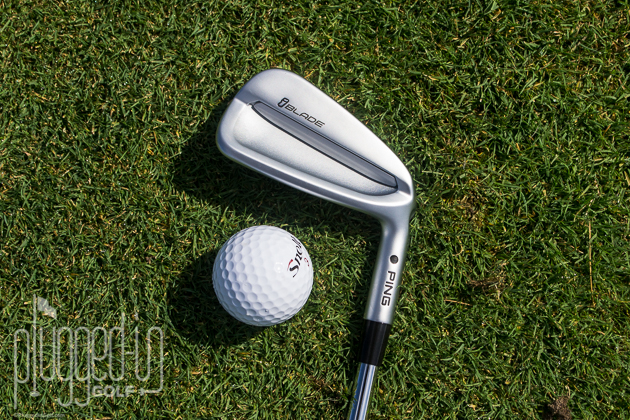 If you’re like me and you want that players look without giving up  forgiveness, the PING iBlades are worth a drive to your local fitter.  It only took one range session for me to decide that the iBlade is going into the bag full-time.  My PING i25s had a great run, but the iBlade is too good to be denied. 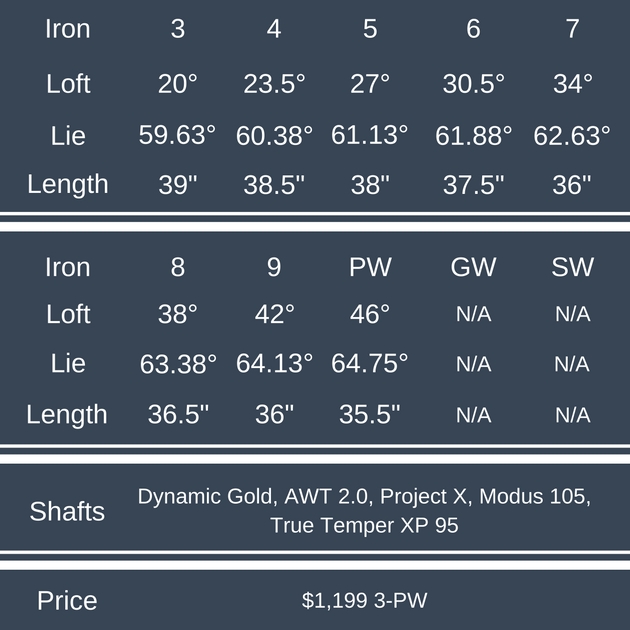