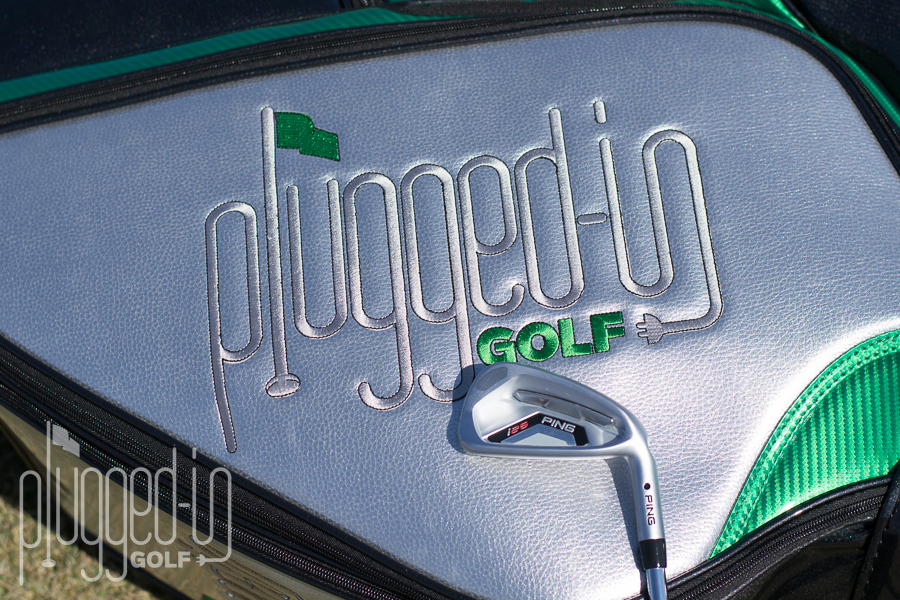 A perfect compromise for the mid to low handicapper who wants performance and forgiveness.

Your heart says “I want the PING S55 irons” but your job and family say, “You don’t have 2 hours a day to perfect your ball striking.”  So what do you do?  You play the PING i25 irons. With minimal aesthetic sacrifices but substantial increases in forgiveness, the i25 is a set of irons that you’ll love to look at and still be able to play when your ball striking isn’t tour caliber. 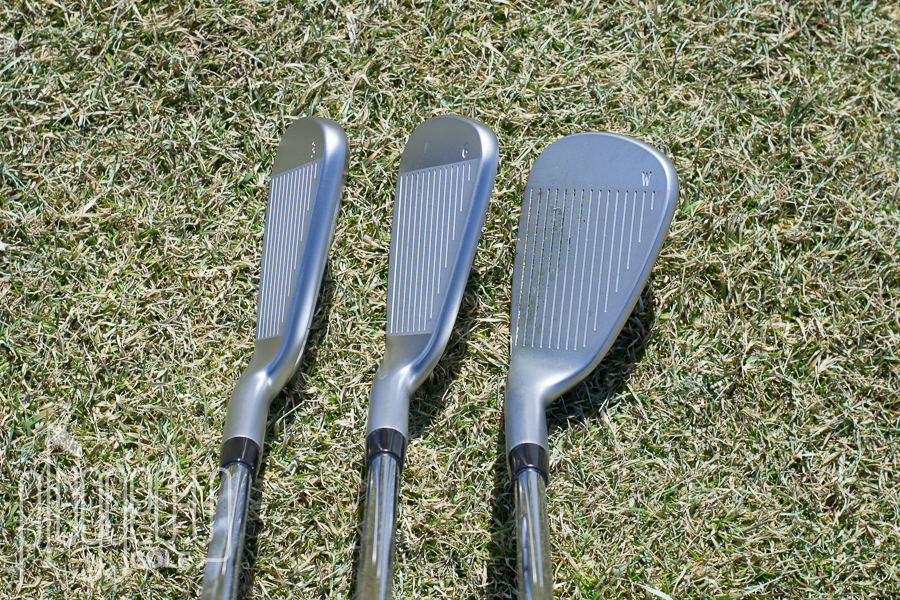 The PING i25 does a great job of balancing the aesthetic features that good players want with the design elements that recreational golfers need.  There is some offset to help get the ball in the air, but not so much that it’s unappealing or a hindrance to alignment.  Similarly, the top line is just thick enough for the mid-handicapper to feel confident with, but thin enough that the accomplished player will like the look.

The i25 has PING’s trademark tumbled look which holds up brilliantly over time, as anyone who’s ever surveyed a used club rack knows.  The branding and decoration of the cavity is extremely toned down, befitting a players club that is all business. 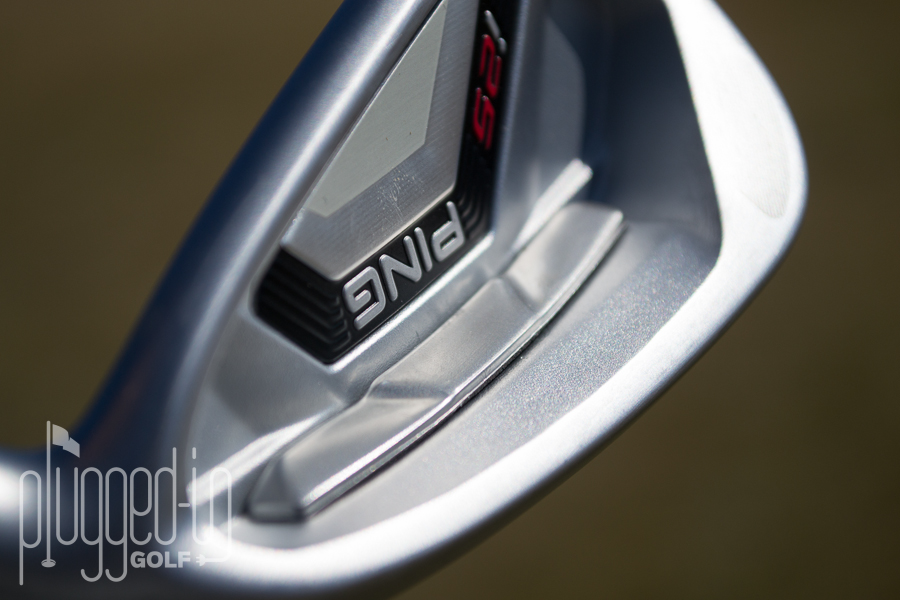 People who want to retain their snobbery about the superiority of forged clubs would do well to stay away from the PING i25 irons because there is nothing that this cast club lacks in the feel department.  Centered shots feel amazing, and, more surprising, mishits offer ample feedback.  They don’t have the hard sting of most cast clubs, but they do let the golfer know exactly where the ball was hit.  This is critical to players who want to improve their ball striking. 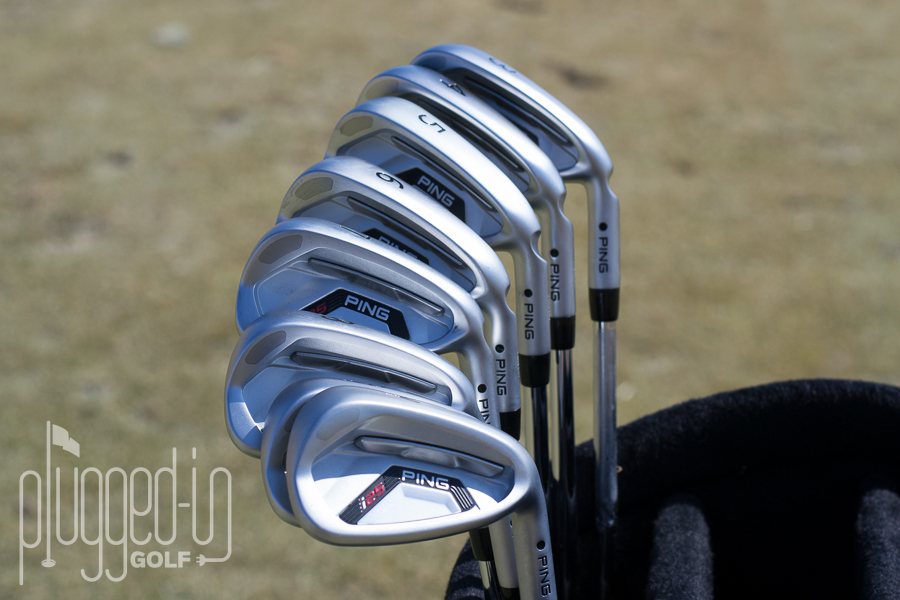 When I went down to TPC Sawgrass for #BBBatTPC, I put the PING i25 irons in the bag without so much as a practice swing, and I didn’t miss a beat.  My distances were about the same as my current irons, maybe just a touch longer.  The shot control was there, the feel and aesthetics were there.  This left me wondering, “What the heck am I going to write about these?”

Launch monitor testing revealed that I had been missing the forest for the trees: it’s the forgiveness, stupid!  My ego had me convinced that after a 3 month layoff, going to Florida and hitting every shot go to my target was normal.  I am the second coming of Ben Hogan, right?  Wrong!  Despite the fact that there’s no garish “visible technology,” the i25 irons pack an absolutely astounding amount of forgiveness.  Miss it on the toe or heel?  No problem, the i25 will still get you to your target.  Hit it thin?  The i25 will save the local geese from a beheading.

The difference between the i25 irons and other similar irons becomes even more apparent in the long irons.  The i25 3I launched about 2 degrees higher than my current clubs and, more importantly, launched more consistently.  I did not need to hit an absolutely perfect shot to get good distance and a playable trajectory. 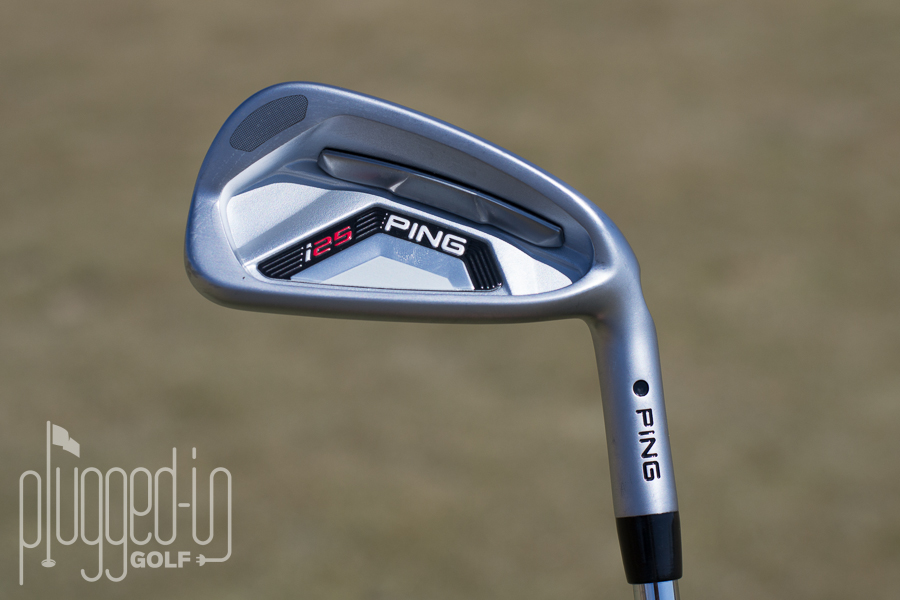 If the PING i25 irons  were made by another company, they would be twelve shades of neon with all kinds of fancy words to describe the technology that makes them so forgiving while maintaining performance.  Since they’re made by PING, the i25 is about as low key as a golf club can be.  If you want a bunch of flash and visible technology, look elsewhere.  If you want an iron that gives you all the aesthetics and performance of a player’s iron with the forgiveness of a game improvement club, buy the PING i25.