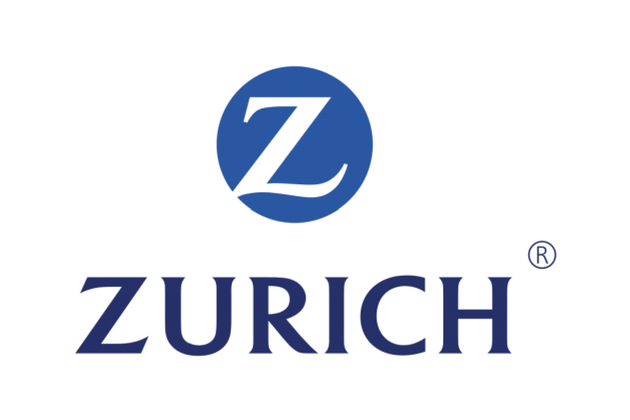 New Orleans, LA – With a changed format, player walk-out music, and an extremely strong field, the 2018 Zurich Classic gave way to an exciting finish with the team of Billy Horschel and Scott Piercy lifting the trophy on Sunday. This is Horschel’s second victory at TPC Louisiana, his first coming in 2013 when it was a 72-hole stroke play event. Piercy has not been in the winners circle since 2015 when he won the Barbasol Championship. The duo paired together to birdie 28 holes over the course of the weekend to win by one over Jason Dufner and Pat Perez.

Thursday and Saturday were four-ball format, which yielded a lot of birdies from a lot of teams. Nine teams shot 63 or better on Saturday, which set-up a big leaderboard with plenty of guys with experience at winning tournaments. But Sunday’s alternate shot format makes it more interesting for the players and the fans alike. The pressure is higher knowing every shot counts and the putts can become difficult as there were guys who didn’t roll a putt until 6 or 7 holes into the day! At the end of nine holes on Sunday and both pairs shooting a 3-under 33, the Dufner/Perez team and Horschel/Piercy team were all tied up at the top. Billy and Scott birdied 10 and 11 while Jason and Pat only birdied #11. The 2 two teams battled hard until the end but with all pars coming in for both teams, it was Horschel and Piercy that came away victorious.

Charl Schwartzel and Louis Oosthuizen made a back nine charge with 4 birdies but finished 2 shots shy of the winners. Recent Masters Champion Patrick Reed teamed up with Patrick Cantlay but came up short on Sunday with a final round 69 and finishing 17-under par – good for a tie for seventh.

Next week, the PGA tour heads to Quail Hollow for the Wells Fargo Championship. This event returns to Quail as a regular stop since hosting the 2017 PGA Championship.