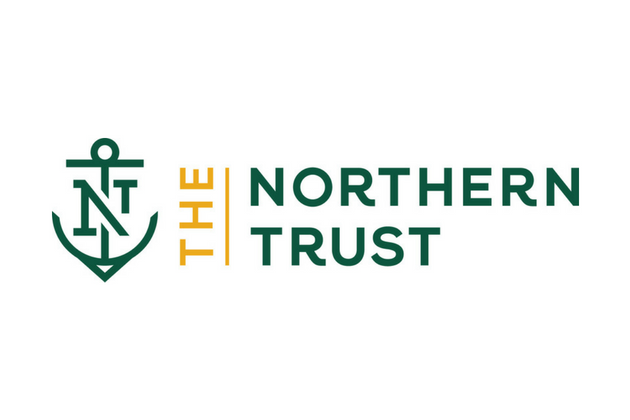 Paramus, NJ – After heading into the final round of The Northern Trust with a four shot lead, Bryson DeChambeau (-18) rolled to victory at the A.W. Tillinghast-designed Ridgewood Country Club.  The 24-year-old U.S. former Amateur champion is known for his unique approach to the game and rode his accuracy and consistency to victory at a tournament where the implications were much greater than the average week on tour.  With the win, the third of his young career, DeChambeau rose to first in the FedEx Cup rankings and likely secured himself a spot on the U.S. Ryder Cup team that will compete in France in late September.

While others played well and signaled their intentions to challenge for the lead on Sunday, DeChambeau kept pace and his lead never dwindled to less than two.  He shot 68, 66, 63, 69 throughout the week to finish four shots ahead of Tony Finau who finished in solo second and also made a strong case for a Ryder Cup captain’s pick.  Billy Horschel and Cameron Smith finished T3, one shot behind Finau at -13, while Ryan Palmer, Aaron Wise, and Adam Scott finished at -12 and T5.

With the victory, DeChambeau climbed from 9th to 1st in the FedEx Cup standings, but he wasn’t the only one to make a move in the standings.  With his solo second finish, Finau jumped from 12th to 4th. Billy Horschel moved from 41st to 14th and Cameron Smith jumped from 53rd to 16th.  Adam Scott also jumped from 73rd to 40th while Ryan Palmer moved from right on the cut line of 100th to a comfortable 50th.

Next week, the FedEx Cup Playoffs continue at the Dell Technologies Championship at TPC Boston.  Rory McIlroy, Rickie Fowler, and Henrik Stenson will be back in the field after taking this week off.  As shown by Billy Horschel’s triumph in the 2014 FedEx Cup, a win at this stage in the playoffs can have huge implications.  With two more events to go following the conclusion of this tournament, most players will still feel they can put themselves into the mix to win the FedEx Cup with a win or a strong showing next week.

Bryson DeChambeau What’s In The Bag