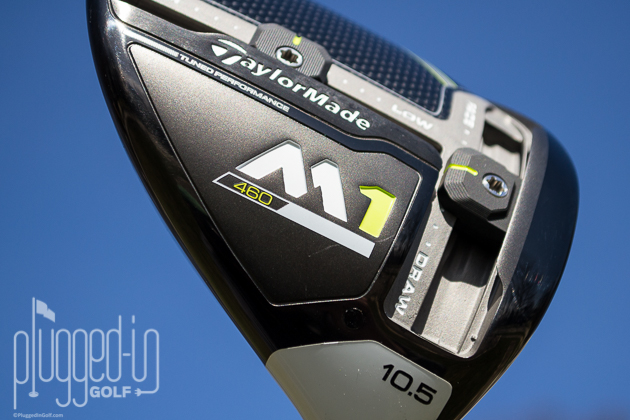 The 2017 TaylorMade M1 driver is just about everything you can ask for in a driver.  It’s long, forgiving, full of adjustability, and looks sweet. 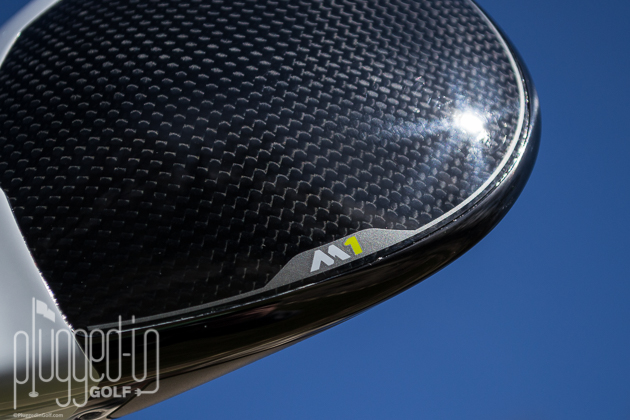 TaylorMade made quite a splash with the original M1 driver last season.  A guy named Dustin Johnson, who can hit the ball a little bit, used one to bomb it around Oakmont to capture his first major.  With plenty of accolades to the M1’s name, TaylorMade still felt there was something left in the tank.  TaylorMade even says, “Same letter.  Better everything.”  With a few tweaks, TaylorMade made the 2017 M1 driver lighter and more adjustable.  I’ve mentioned before that 2017 is a great year for drivers, and the M1 is certainly no exception. 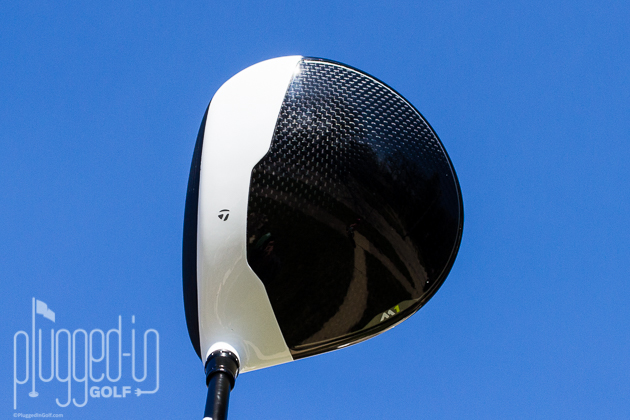 2017’s version of TaylorMade‘s M1 driver should look familiar.  From address, the only difference is that the white portion of the crown has a little bit of curve to it.  Otherwise, the M1 still has the unmistakable white/black carbon fiber crown.  At 460cc, the M1 doesn’t look all that large and has a rounded pear shape to it.  If you flip the club over, the sole looks more streamlined.  The new T-Track system has a different look and gone are the old colors.  The new color scheme is black and white with just the right touch of neon yellow. 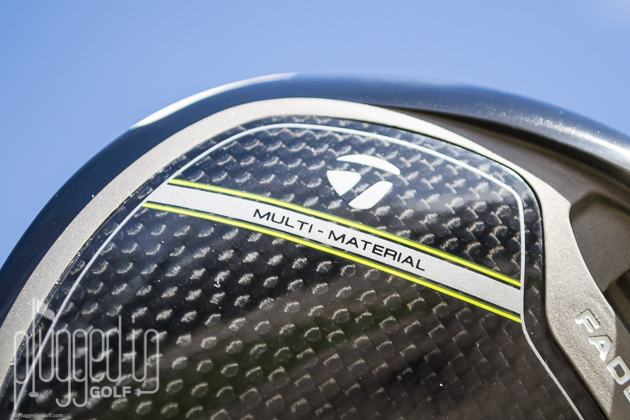 When I started taking golf serious toward the end of college, I bought a TaylorMade R580 driver.  There was just something about that driver.  It had a powerful sound with so much life to the face at impact.  It seemed perfect.  While TaylorMade has made plenty of great drivers since then they’ve never recreated that same magic – until now.  I have a hard time explaining the feeling of the 2017 M1 driver other than to say it’s perfect.  The face doesn’t feel springy, but it’s full of life.  A well struck shot feels like the ball is being shot off of the face with a purpose.

The carbon fiber and titanium-based head gives off a solid crack when you strike a drive pure.  After hearing the sound from Jason Day and Dustin Johnson smashing the M1 on TV, I was certain I would replicate it.  Unfortunately I don’t have the swing speed of Zeus like they do, but the sound was still powerful. 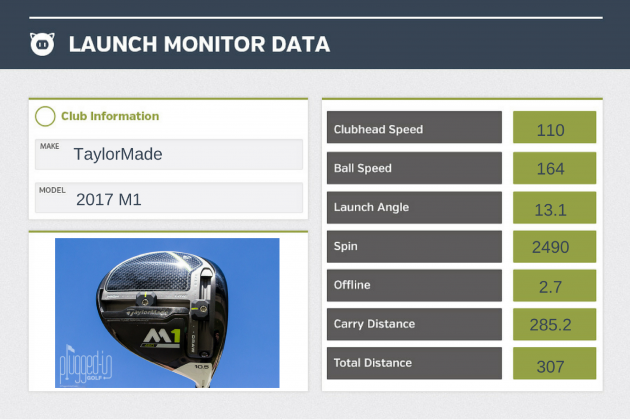 A common theme with all of the TaylorMade drivers this season is how easy they are to hit well.  My lowest average smash factor with stock shafts was 1.49 across the range.  This is significant to me because I was able to do this with no adjustment period.  The M1 driver was shockingly easy for me to tee up and hit well consistently.

TaylorMade was one the earliest adopters of adjustable drivers, and their experience shows.  The T-Track adjustments truly make a difference in manipulating your ball flight.  TaylorMade says they added 64% adjustability front-to-back with a longer back track.  This gives you the ability to more precisely dial in your ball’s launch trajectory.  Adjusting the front track will help you dial in the shape of your ball flight left-to-right.  Whether you’re looking for some assistance in controlling a swing flaw or help adding a little draw or fade, the T-Track works. 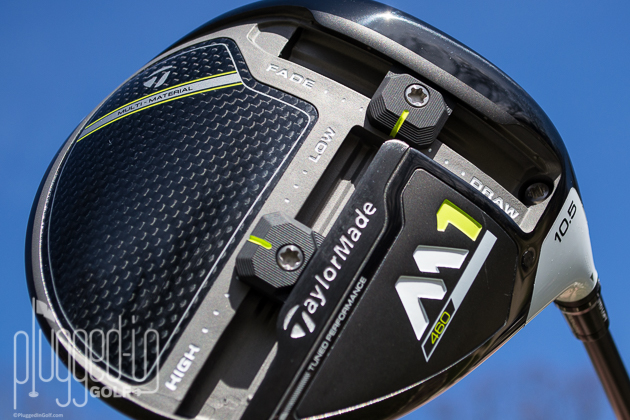 With the 2017 TaylorMade M1 driver, it’s realistic to say, “If it’s good enough for Dustin Johnson, it’s good enough for me.”  A major part of what makes the M1 such a great driver is that it’s perfect for a very wide range of golfers.  As always, I would suggest getting fit to properly dial it in and get optimal performance.  With its precise adjustability, the M1 driver will be a top performer in a competitive driver class this season. 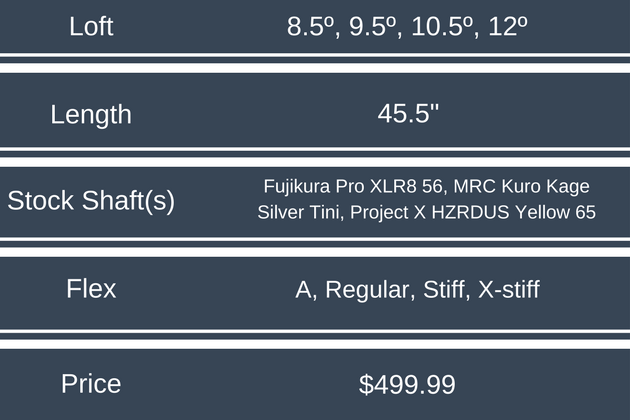 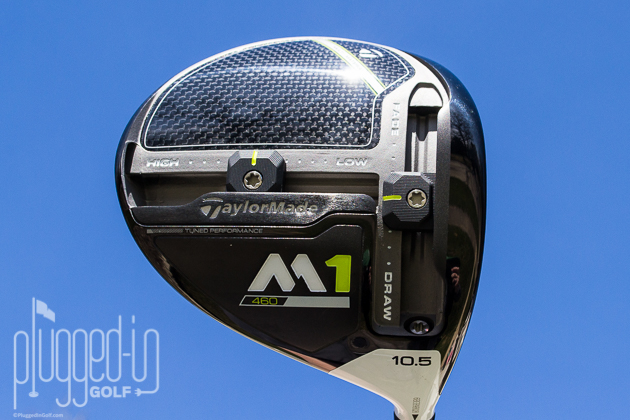 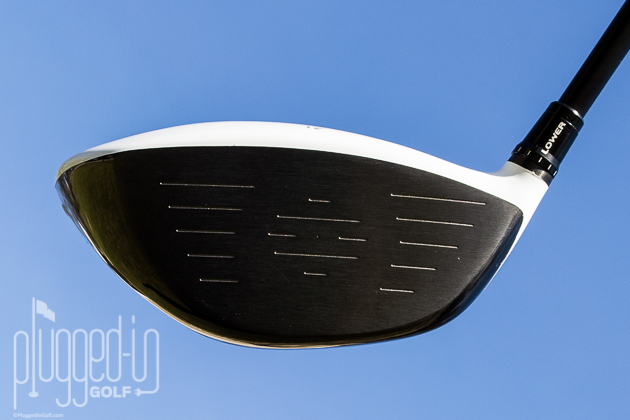 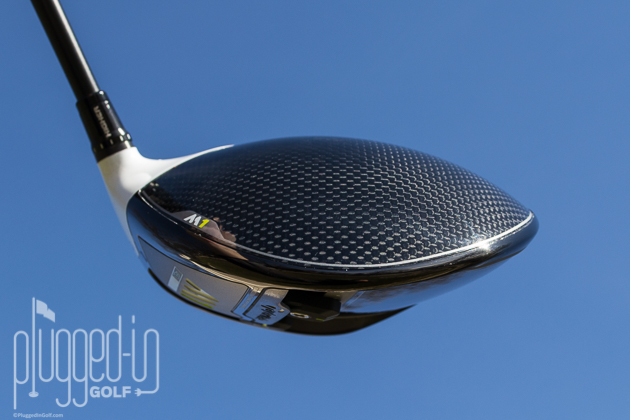 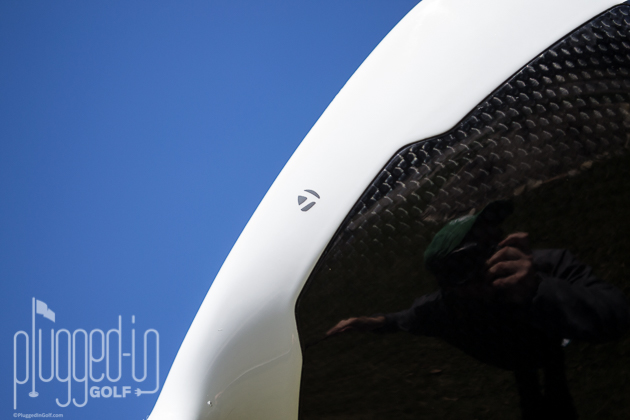 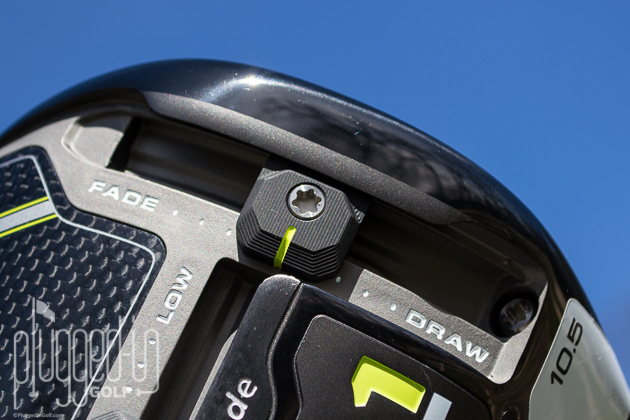 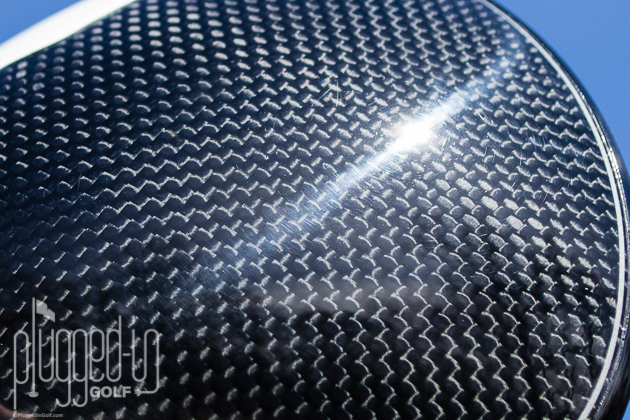 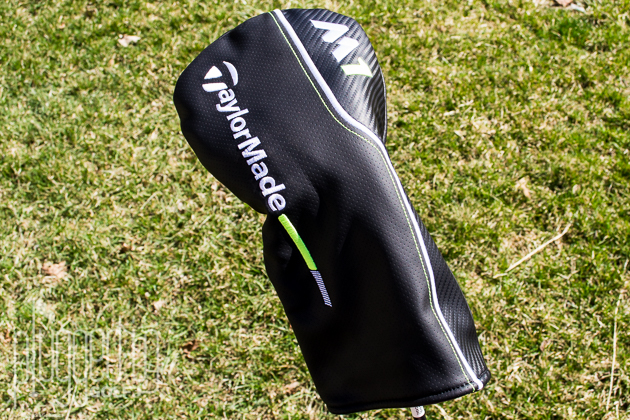 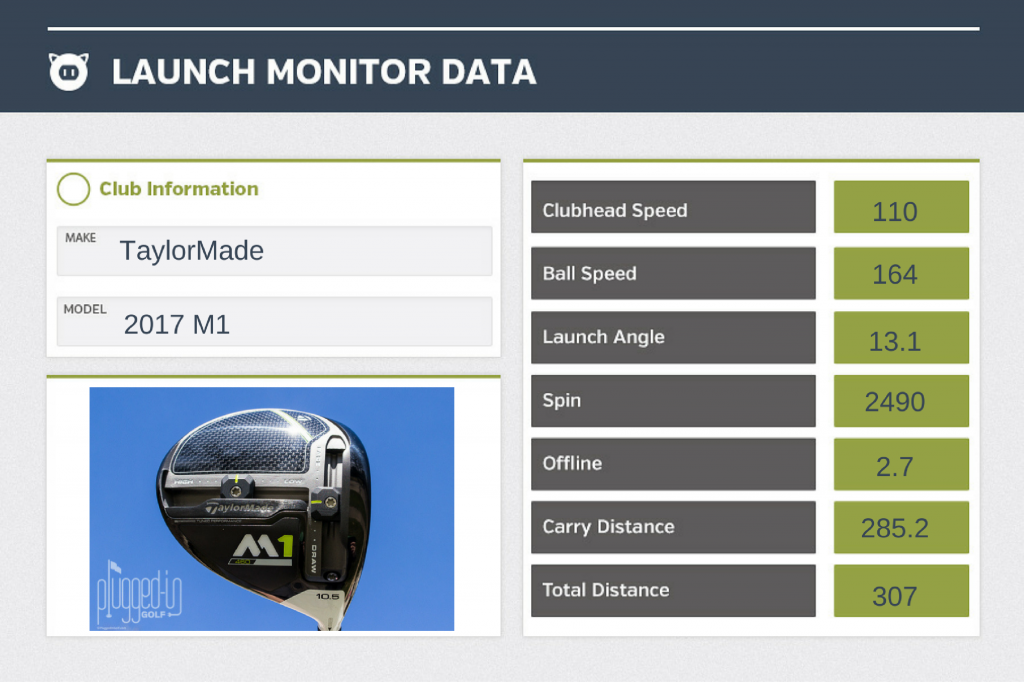