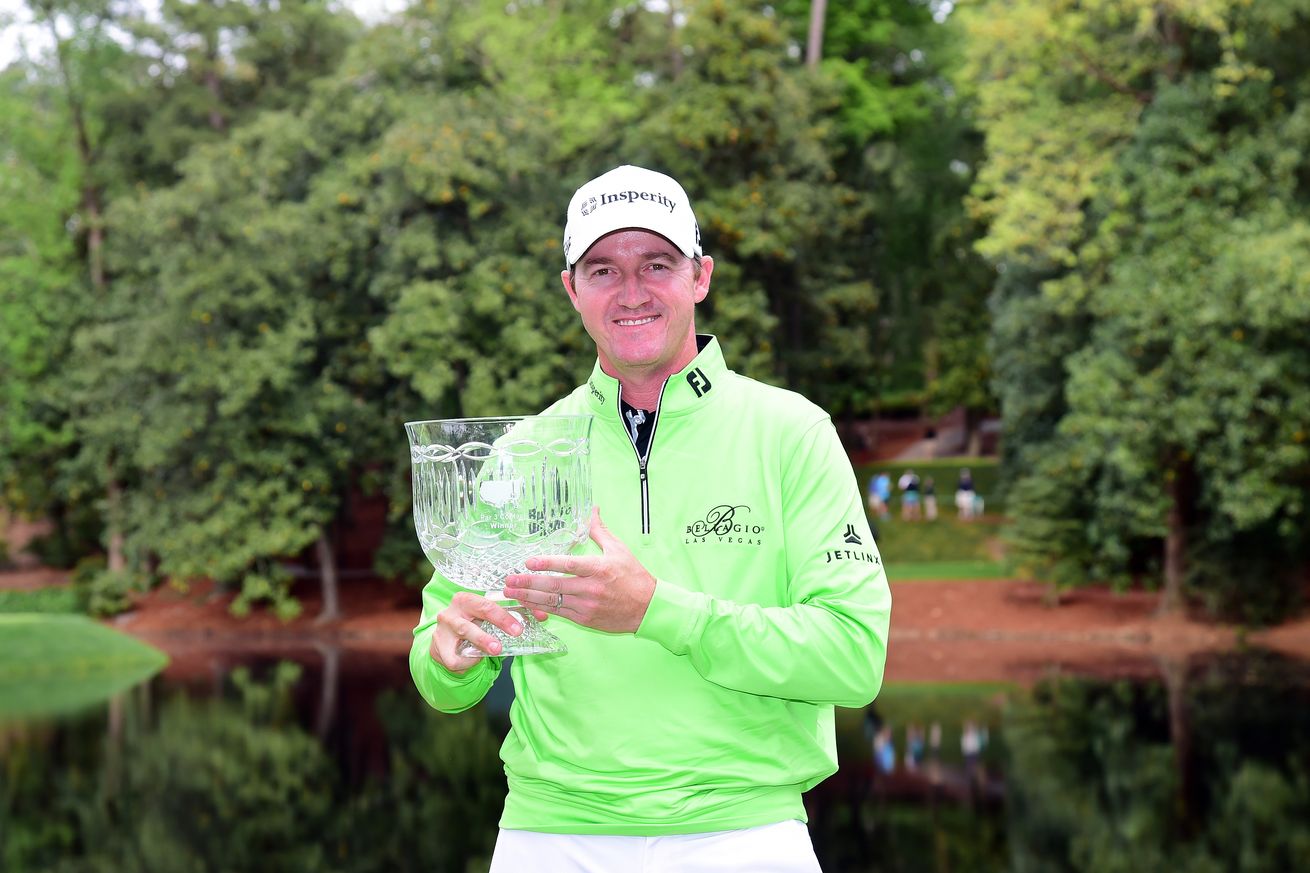 There were plenty of highlights at the fun-filled Par 3 Tournament Wednesday after noon at Augusta National this year.  The most impressive thing to happen?  Easily the number of hole-in-ones recorded on the day.  This year, the Par 3 Contest brought a record NINE aces, almost doubling the previous record of five.  Most notable among them has to be Gary Player becoming the oldest player in the Par 3 Contest’s history to record an ace at the ripe old age of 80.  Wednesday’s ace is his fourth ever at the event, which is also the most aces by a single player in the event’s history.

The winner of the Par-3 Tournament this year was American Jimmy Walker, who recorded a Tournament Record (yes, another record broken) 8-under par 19 for the day.  Walker had an ace of his own on hole 2.  As many would note, this victory may not be a good omen for Walker: the winner of the Par 3 Contest has never gone on to win the Masters that same week.  Shouldn’t have thrown so many darts out there Jimmy.

Yet another cool moment this year came from the Spieth/Thomas/Fowler group (side note: my dream group to play with), when Rickie Fowler and Justin Thomas had back-to-back aces on the fourth hole.  Two hole-in-ones sitting in the same cup at the same time – pretty good stuff right there.  The PGA Tour isn’t lying with their new motto, THESE GUYS ARE GOOD! 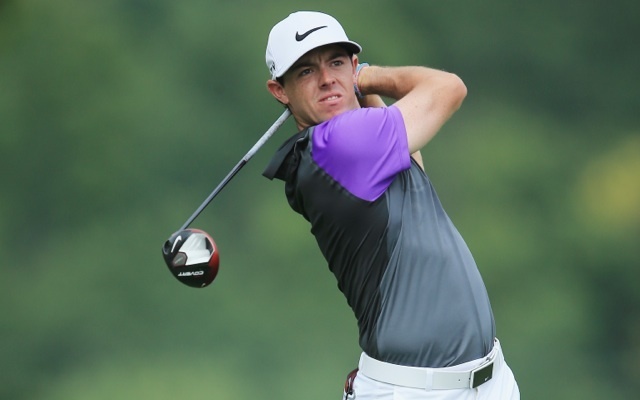 The way everyone in the top five has been playing as of late, this was my most difficult pick.  Bubba has dominated at Augusta winning two of the last four, Jason Day has been on a tear with six wins in thirteen starts, Rickie has a fantastic track record at the Masters, and Jordan Spieth is, well, Jordan Spieth.  However, this year I am going with Northern Irishman, Rory McIlroy.  After a slow start to the year, McIlory is playing much better golf as of late.  He hasn’t been the most consistent over that stretch, but make no mistake, Rory will be in contention come the weekend.  If his putter is firing, look out.

I don’t think many can argue with this pick.  Scott has won two starts in a row already this season, and another runner up finish.  His game has been rock solid, and the switch to the short putter hasn’t seemed to phase him much.  On top of that, Scott has already won once at Augusta.  It’s hard for me to pick against him in this group.

This one was tough.  There are a great players in this area that I’d give a great chance at winning to. Some immediate names that come to mind would be Phil (legend), Matsuyama (great ball striker who has massive distance), and Zach Johnson (he’s got PXG in the bag, what more do you need!).  But in this case, I have to go with Louis.  He is playing great golf at the moment: runner up at the Dell Match Play to world #1 Jason Day, and top 15’s at the Cadillac and the Valspar.  He faltered last weekend, missing the cut at the Shell Houston Open, but that’s not a big issue for me.  He has experience winning Majors (2010 Open Championship), and lost in a playoff to Bubba in 2012.  Look for Louis to finish near the top of the leaderboard.

I know, I know, in this grouping I picked the highest ranked player, and did the same in the last group, but An’s been playing too consistently not to pick him.  The South Korean has nine top 25’s in his last twelve starts, and eight of them were top 10’s.  He doesn’t have a victory within that time frame, but you can’t argue with consistency.  However, there is still plenty of talent in this group that would be capable of winning.  When making your picks, remember, there’s always a surprise Euro who finds his way into the top 10 of the leaderboard come Sunday at Augusta.

The dark horse picks are always a coin toss, but one major name comes to mind here: Ian Poulter. While Poults hasn’t been playing stellar golf the past year, he still has the talent to pull off a victory at Augusta.  His style of play works well at this course, and it’s his only guaranteed Major of the year so he will be hungry to do well.  He did finish in third at the Puerto Rico Open, and even if there was a weak field, his game is trending in the right direction.  Poulter also squeaked in a T-6 finish in last year’s Masters, and a 20th place finish in 2014.

Other notables to watch

Smylie Kaufman – Long off the tee, and when his putter is hot, it is REALLY good.  That’s a recipe for  success at Augusta, but he needs to be on his game if he wants a shot.

Justin Thomas – Another kid who has distance.  He has been a consistent player, and I wouldn’t be surprised to see him in the top 10 come Sunday.

Jason Dufner – Come on, it’s the DUFF.  He won a major two years ago, and while his game is inconsistent, he definitely has what it takes to pull off a win at Augusta, and has three top-30 finishes in five starts.