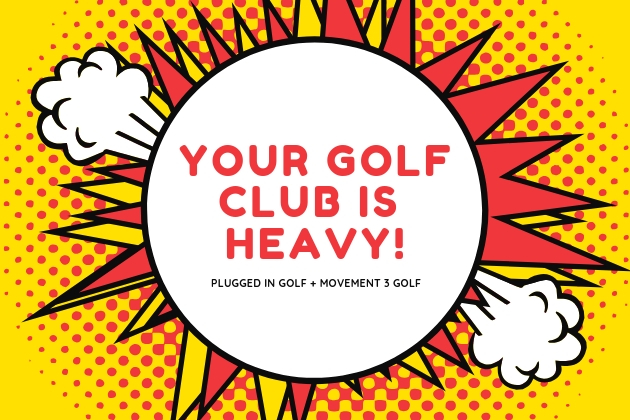 An Anvil on a Stick

The average driver weighs somewhere in the neighborhood of 300 grams.  No one would consider that heavy.

What if I told you that, during the swing, that driver weighed more.  A lot more.  Like, 140 times more.  Would you believe me?  And if you did, would you change the way you swung the club?

In this lesson, with information from Rick Silva of Movement 3 Golf, I’m going to explain why the club gets so heavy, what you should do about it, and how you can make it lighter.

You want to avoid golf-related injuries

You want to swing faster and hit the ball farther 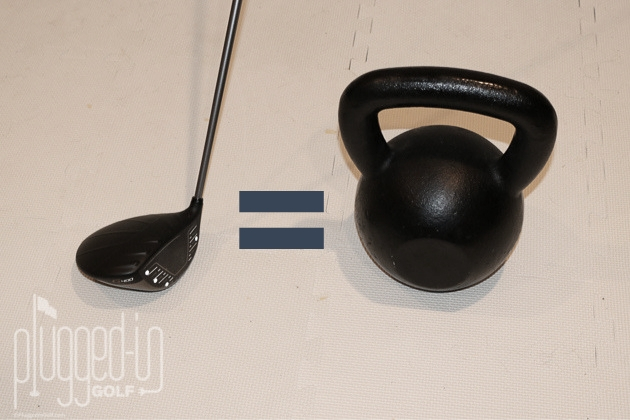 Why Is the Club So Heavy?

Depending on your swing speed, the club head can exert a force of 100 pounds or more during the swing.

If you find this hard to believe, consider this: every golf club has a Center of Mass (COM).  To find its location, find where the club will balance on your finger.  The longer the club, the further the club’s COM is away from you.  Now, picture a golfer from a down-the-line view: the further the COM gets behind the golfer, the greater the effective weight is.

For another visualization, think about this: what would happen if you let go of the club mid-downswing?  It wouldn’t drop to the ground; it would fly in whatever direction the club head was pointing when you let go.  And it would fly a long way, because it’s moving fast and thus producing a lot of force.  That’s why long drive competitors have forearms like Popeye – their clubs are trying to pull out of their hands at 160 MPH! 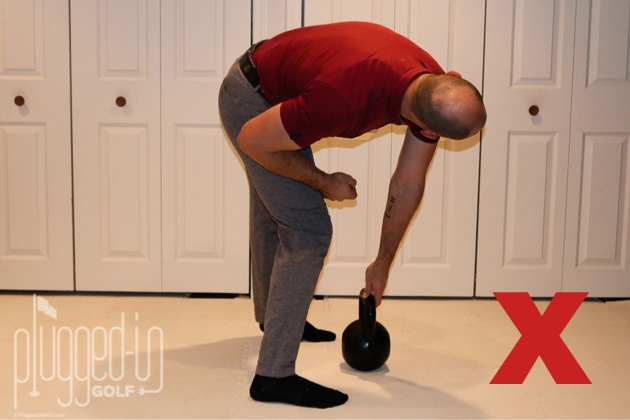 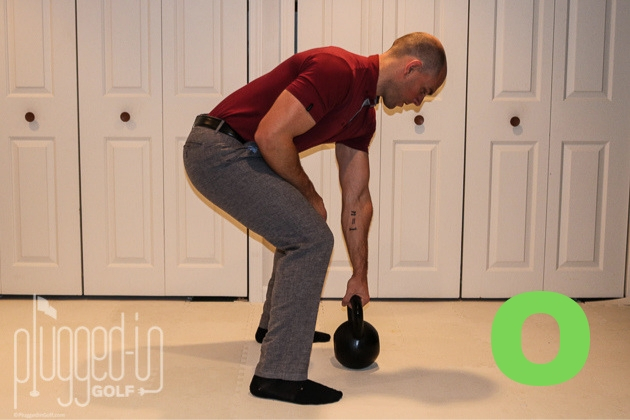 What Should You Do About It?

If you knew that you were going to pick up 100 pounds, how would you set up your body?  Would you stand up straight?  Push your hips forward?  Put your weight on your right leg?  If you did those things, you’d either fail to move the weight or you’d injure yourself.  Yet those are exactly the things that many of us do as we get toward impact.

To create a safer – and potentially faster – impact position, think about the right way to approach lifting that weight.  You’ll want flexion in your hips, your weight balanced between your feet, and your chest pointed slightly toward the ground. 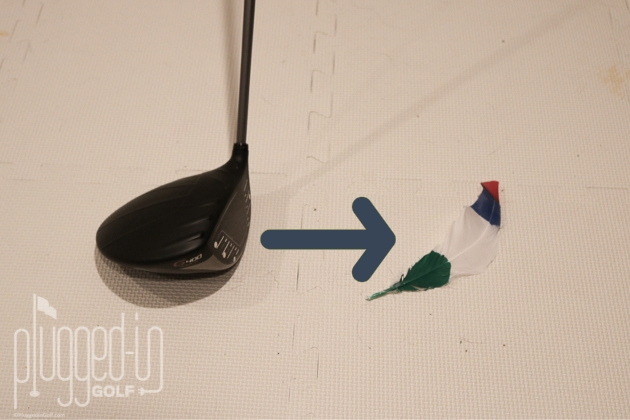 How Can You Make the Club Lighter?

In addition to setting up our body to deal with the load safely, there are things we can do to make the club effectively “lighter.”

Second, we can improve the function of our hip joint.  Many golfers (and golf instructors) think of the hips as one thing that rotates back and forth during the swing, but in fact the hips are made of two independent ball-and-socket joints.  We need to consider each joint’s range of motion and how to use it to move the club safely and quickly.

Finally, we can curve the Hub-Path to pitch the club “out” earlier in the downswing.  If having the club’s COM behind us makes the force greater, having it in front of us sooner will reduce that force.

For further information on how you can apply these ideas to your golf swing to make the club lighter and add speed, contact Rick Silva at Movement 3 Golf.