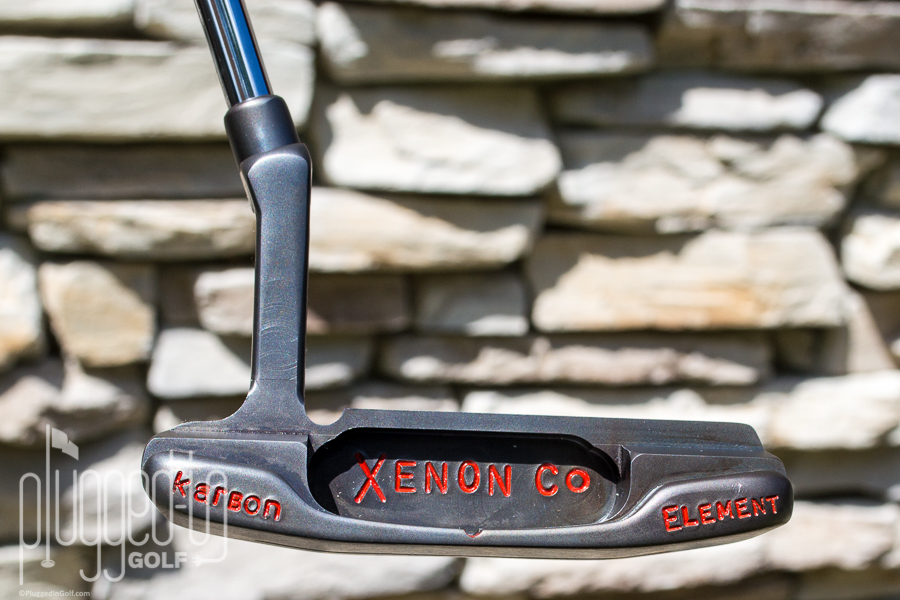 The Xenon Element is the latest one-piece CNC milled putter from one of the hottest boutique putter makers in the game.  Classic inspiration with many options for customization. 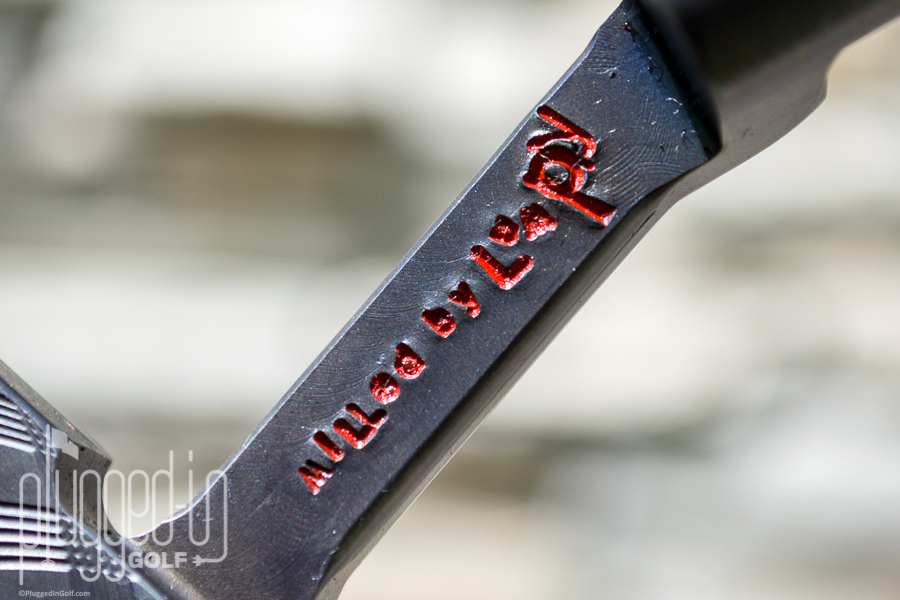 In some weird way, I kind of look at PluggedInGolf.com and Xenon Golf as “brothers” in this game…or at least cool cousins.  While Ken Uselton (aka Lumpy or Lump) was making putters well before we came around, he really started picking up steam right about the same time we launched this site.  With great appreciation, I can say Ken has been a friend of PIG and supportive from the beginning of our journey.  It’s been an absolute thrill watching him carve out his space in the boutique putter industry with some of the most original designs in years and insane use of different materials.

The new Xenon Element putters are no different.  Though clearly inspired by the classic Ping Anser – which Lump will have zero problem acknowledging- Lump adds a personal touch to every putter and caters to each individual customer. 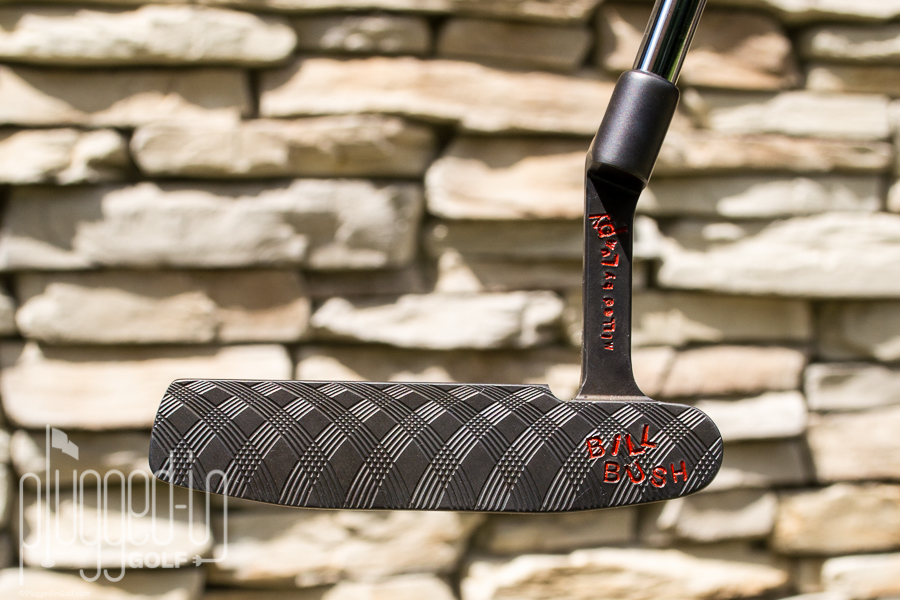 From a high level view, the Xenon Element looks very similar in shape to the classic Ping Anser 1, with a little Ping Anser 2 thrown into it.  True to form, that’s where the comparison to the classic putter ends.  Though similar in shape, I would say the Element has a more robust look to it than a traditional Anser.  The Element also has a tri-sole like you would find on #2 shaped putters rather than the typical round sole.  This putter is made out of Lump’s Karbon steel with what he calls an “oily torch finish.”  You can see the personal touches added with stamping and the signature Xenon face milling.  There are so many different options: different types of metals like stainless steel or copper, more elaborate stamping and paint, or crazy touches like small tiles in the cavity made of different metals.  Honestly, the options are seemingly endless, and you should be able to create a true 1/1 putter even though these are more of a “production” model. 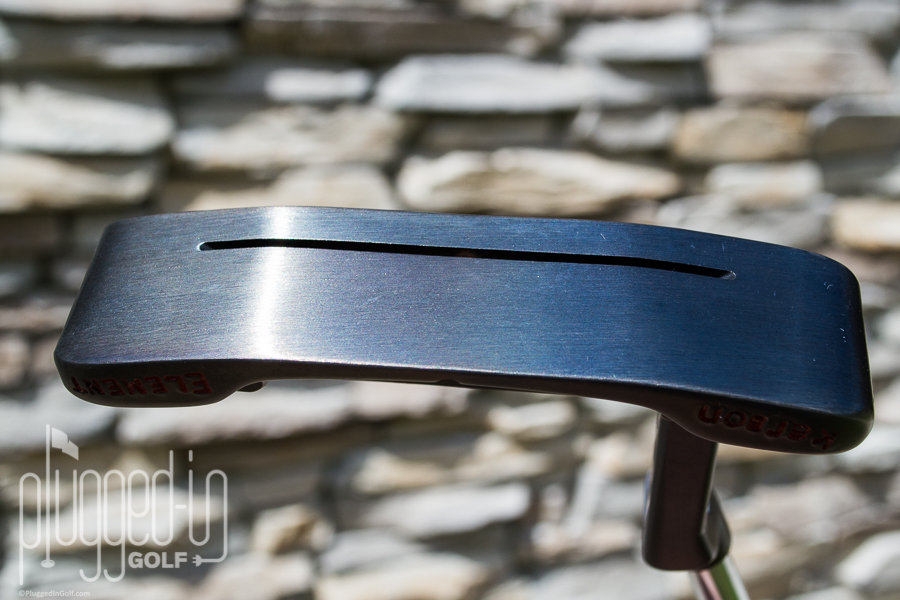 First and foremost, the Xenon Element is a very solid putter.  This is the third Xenon I’ve had the opportunity to putt with and it has a much more substantial presence than the other two we’ve reviewed here and here.  This doesn’t mean that it feels heavier than its 350 grams, but it’s solid like a tank.  The biggest difference is that this Element has a sound slot cut through the sole, so it has a more springy and metallic click to it.  It reminds me a little of striking a tuning fork, for all you musicians out there.  The tank-like feel gives the Element a good balance making control easy during the stroke, and the sound slot gives you a soft pop off the face. 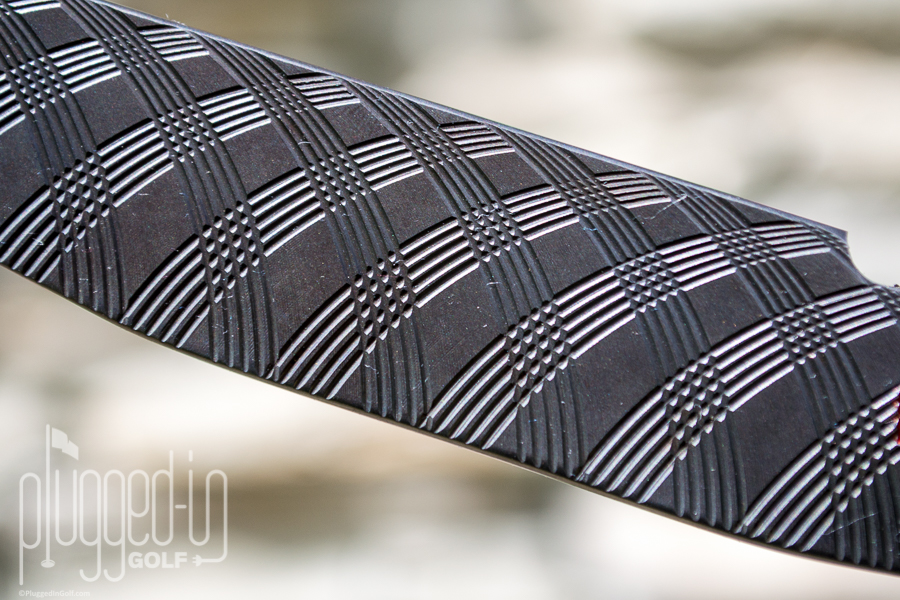 If you’ve been a Xenon follower, it should be no surprise to you that the Element putter performs.  If you are new to Xenon, I will assure you that Lump has become notorious for making crazy looking, artistic putters that also function and roll the ball great.  In fact, one of the most shocking things to me when I entered the world of Xenon was how much these putters went well above their looks as a tool of the trade.

As mentioned before, the Element is very well balanced which makes repeating a good stroke a lot easier because you aren’t fighting the putter.  No surprise, the ball rolls well off the face, but you will pay for mishits away from the sweet spot as with any high-end carbon steel putters. 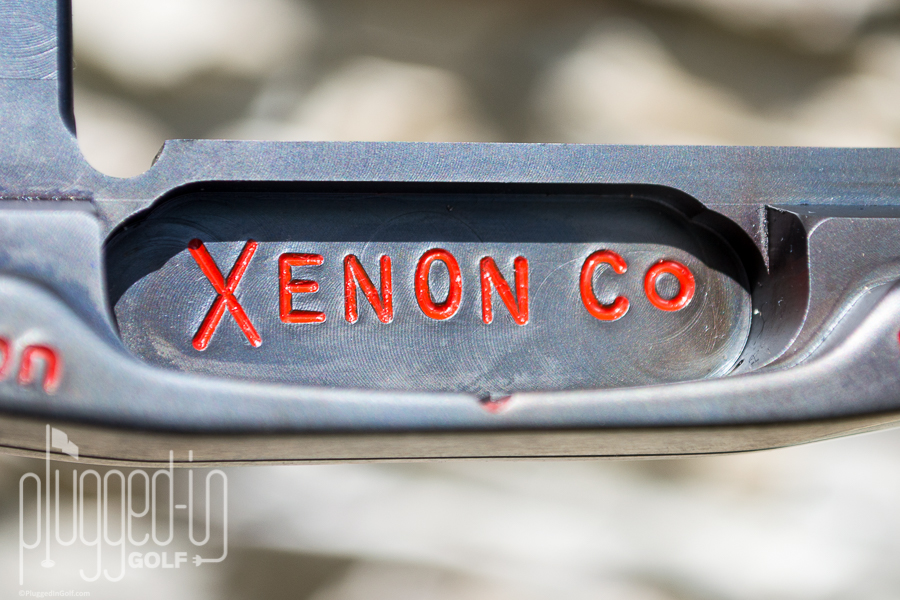 Though the inspiration is traditional, there’s very little else traditional about the Xenon Element putter.  It never ceases to amaze me how one guy grinding away at different chunks of metal in his shed in Tennessee can keep pushing the envelope and giving his customers a truly unique putter every time.  I’ll continue to excitedly watch as the Xenon machine keeps rolling along and Lump keeps cranking out some of the craziest putters out there. 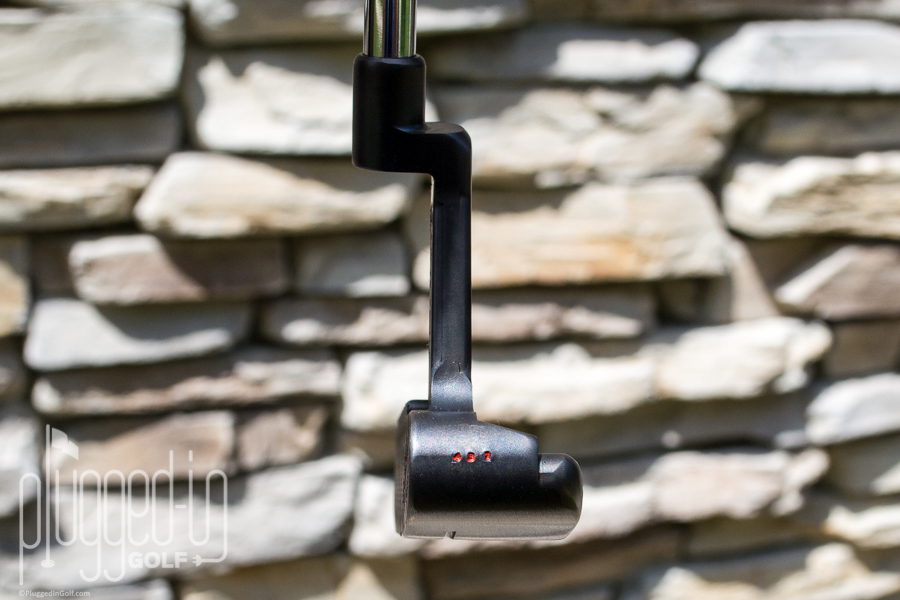 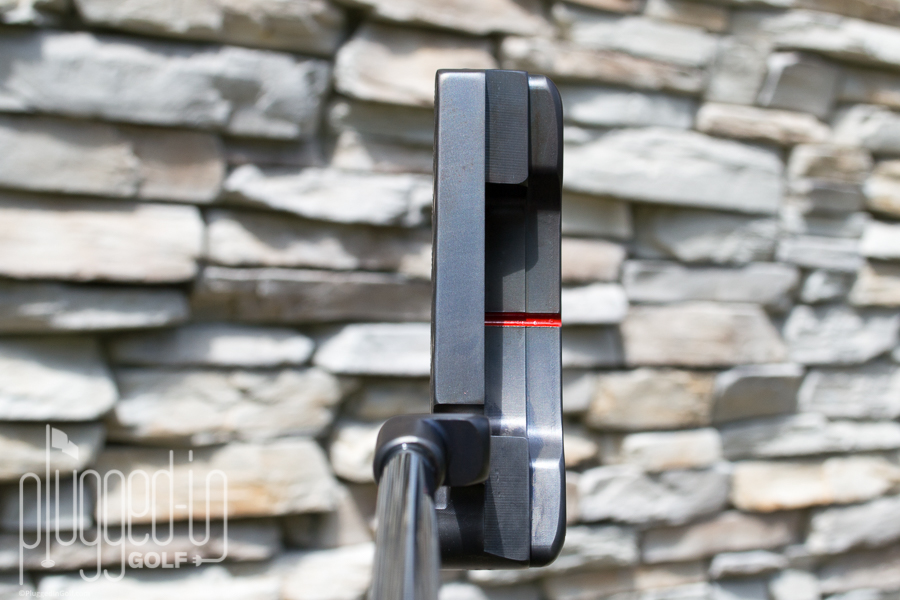 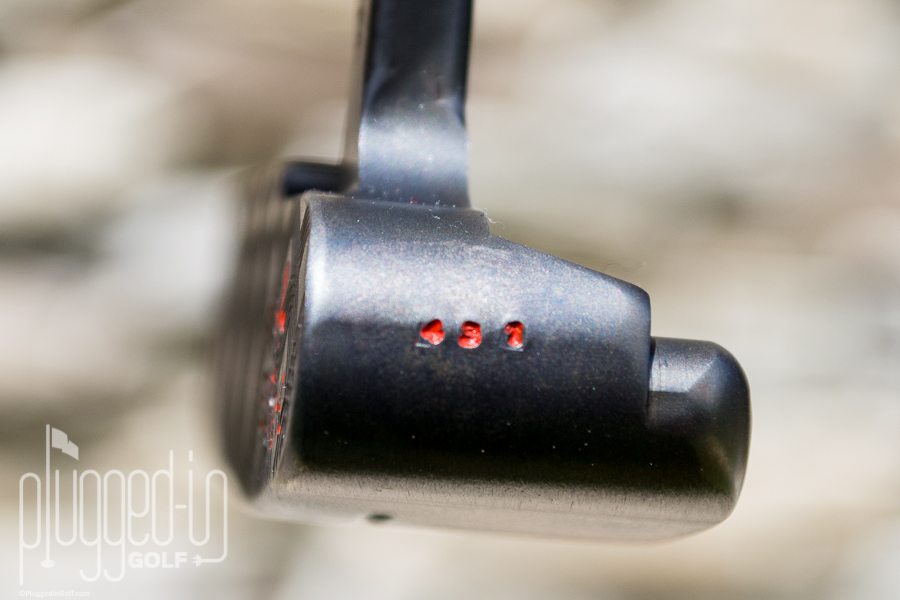 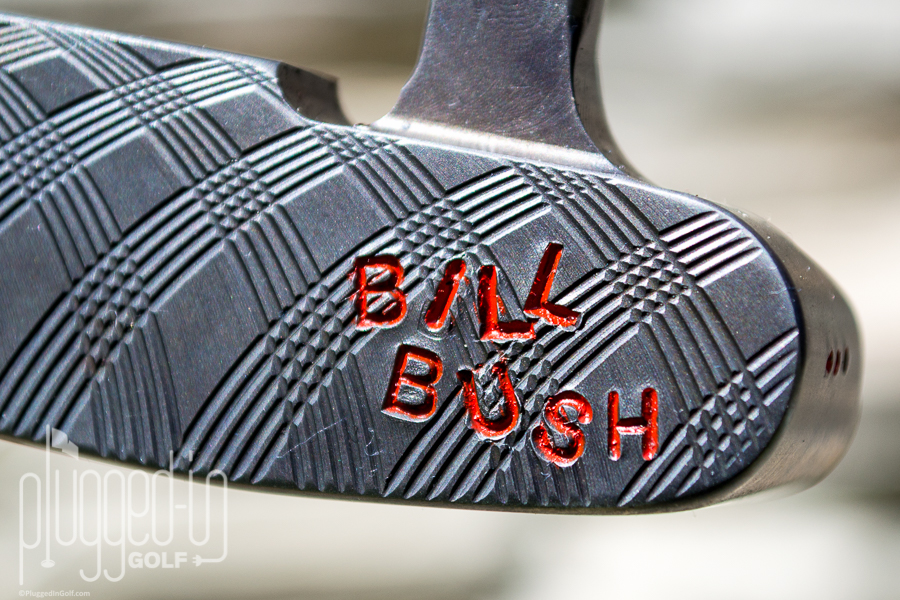 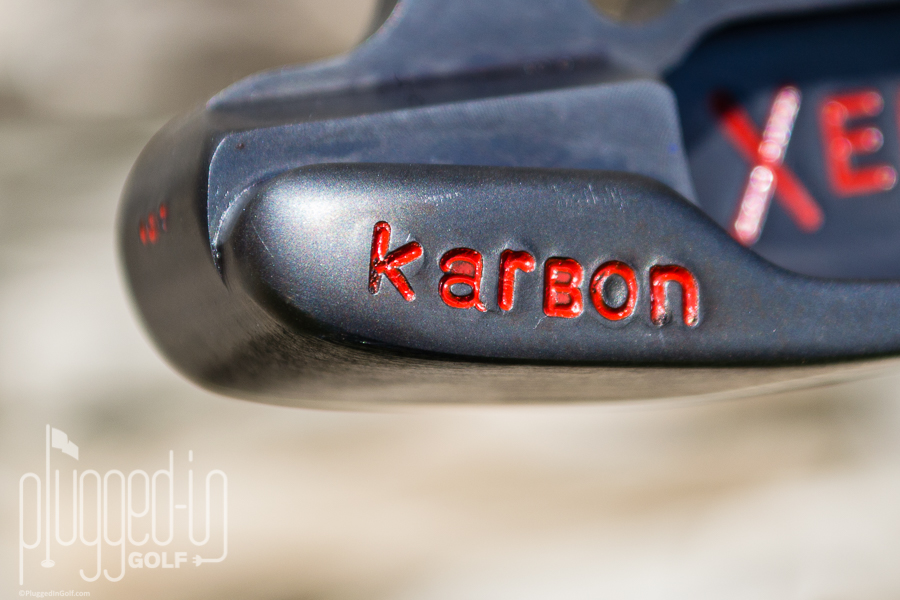 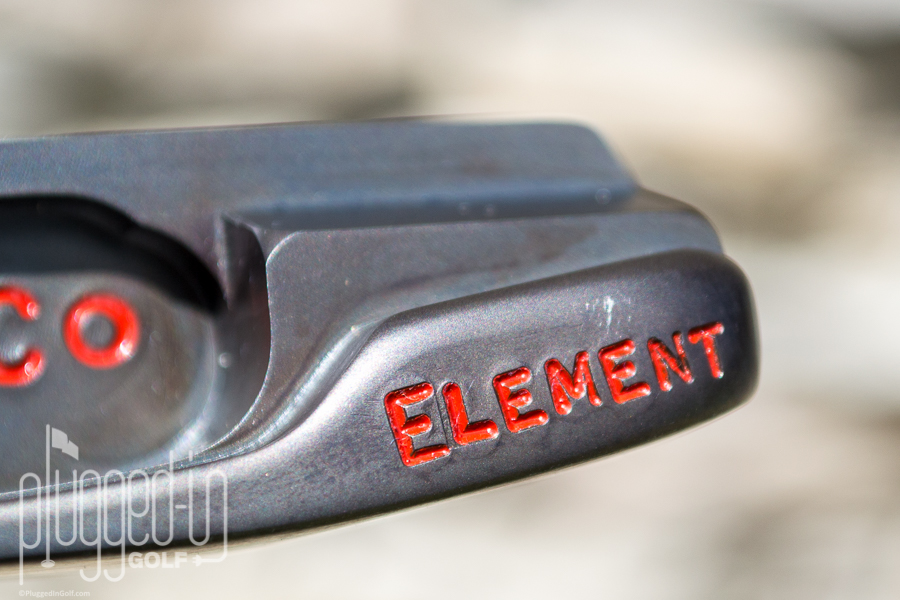 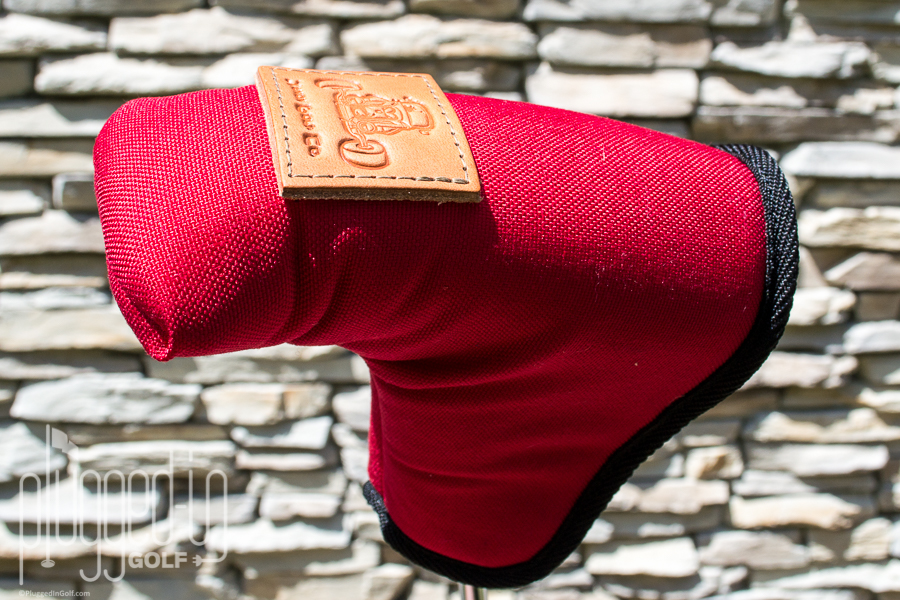 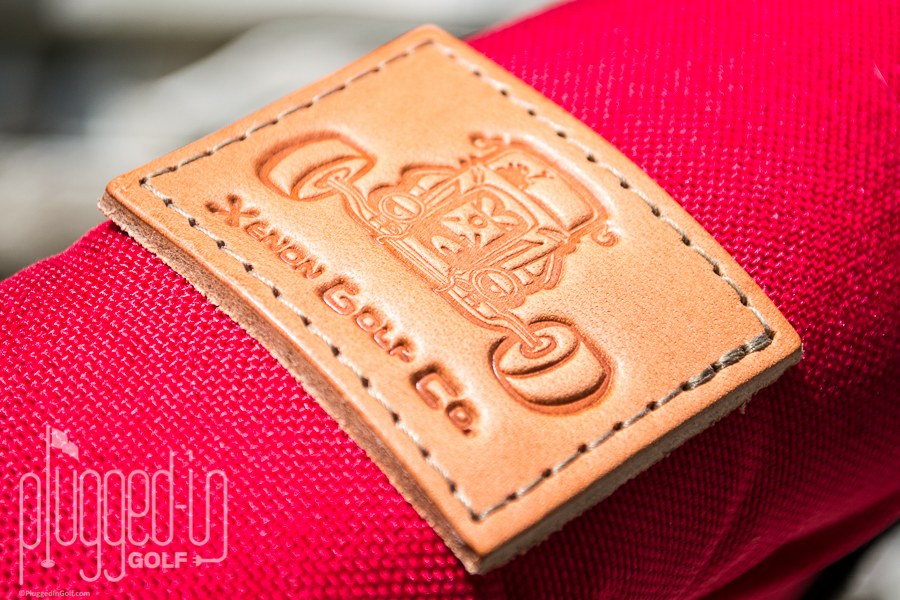 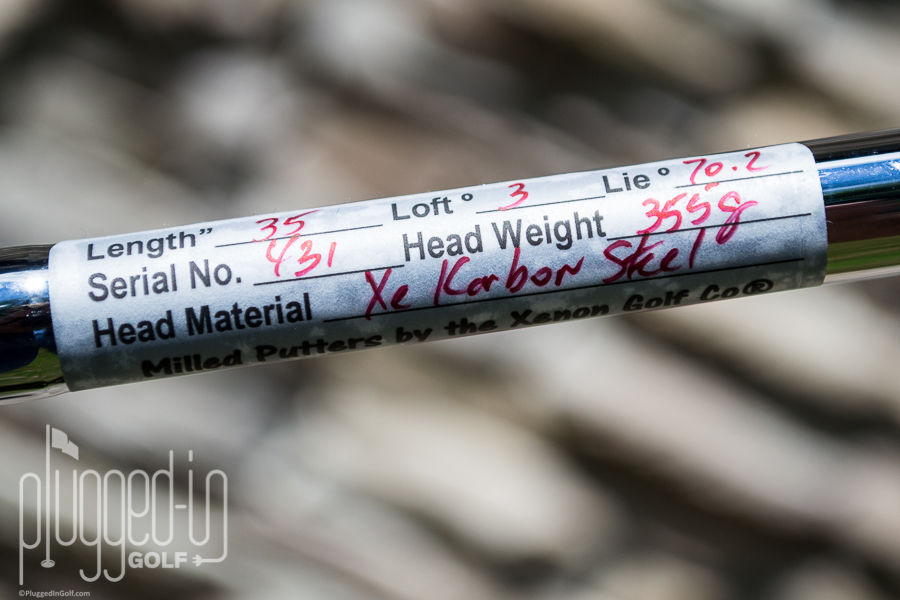 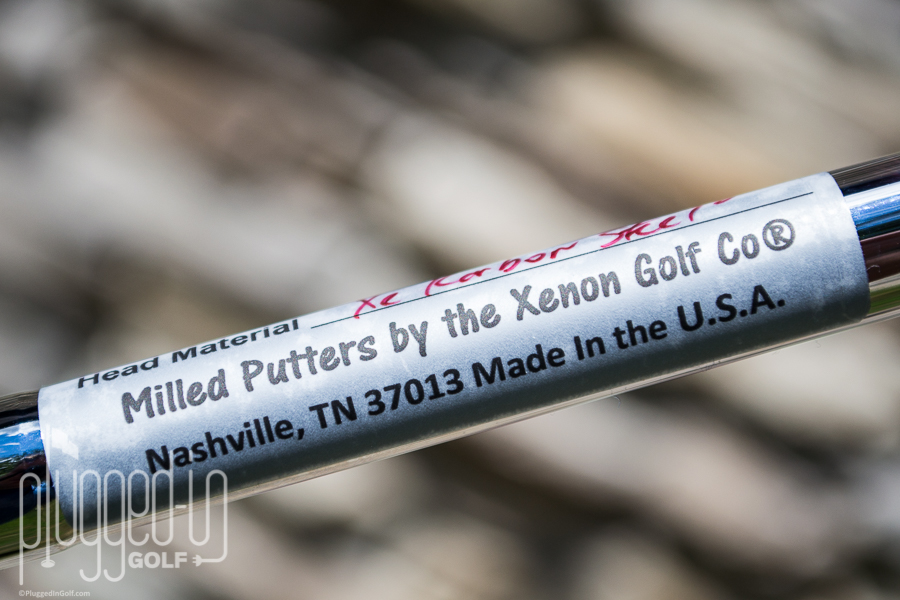 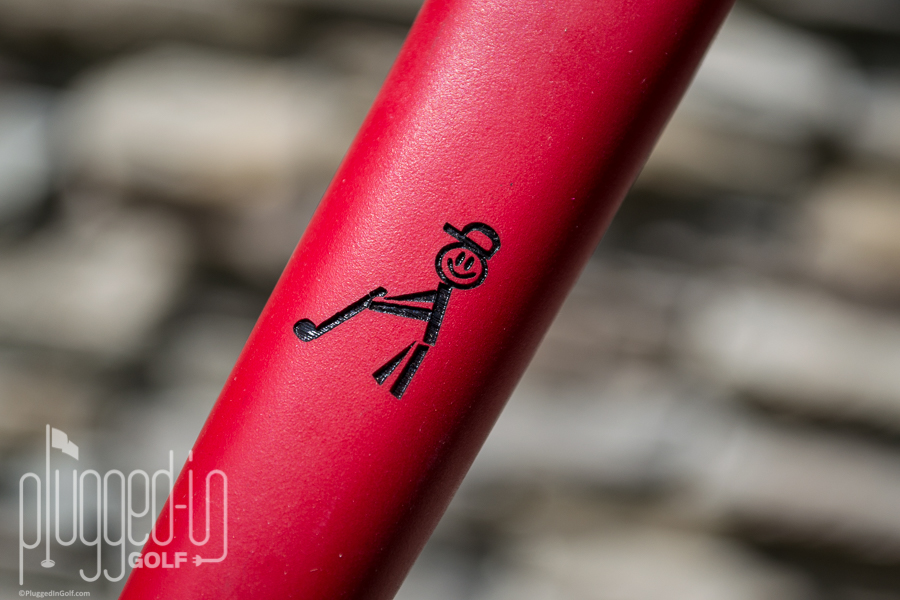 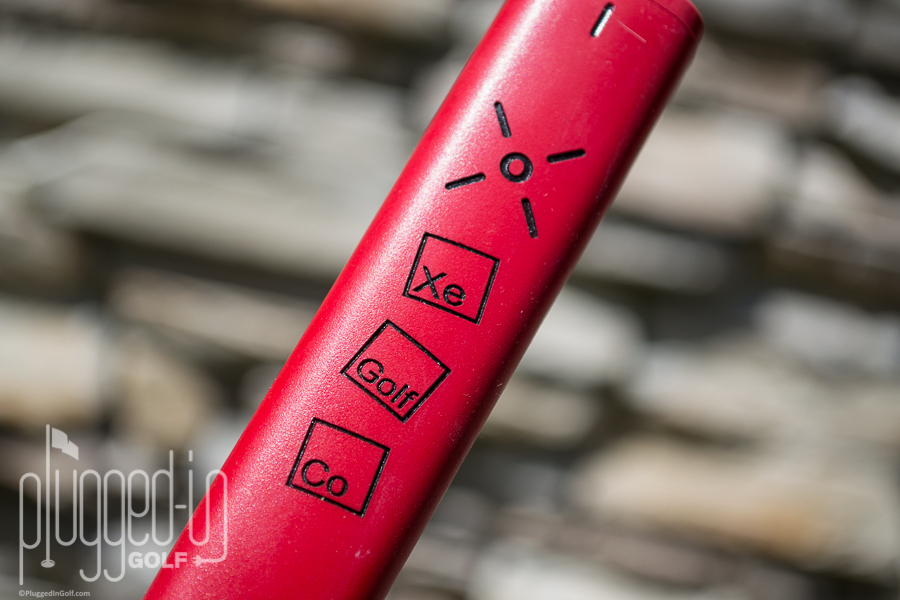 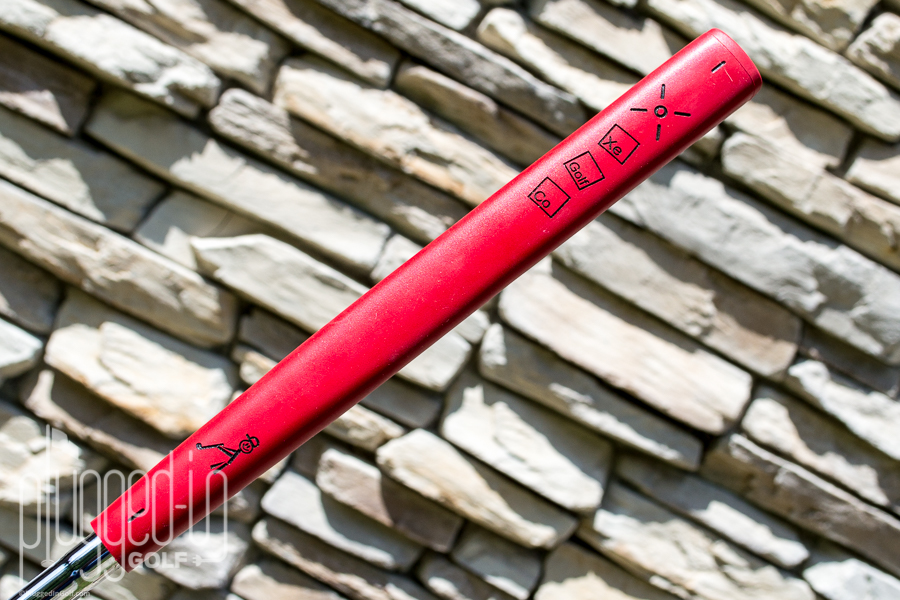