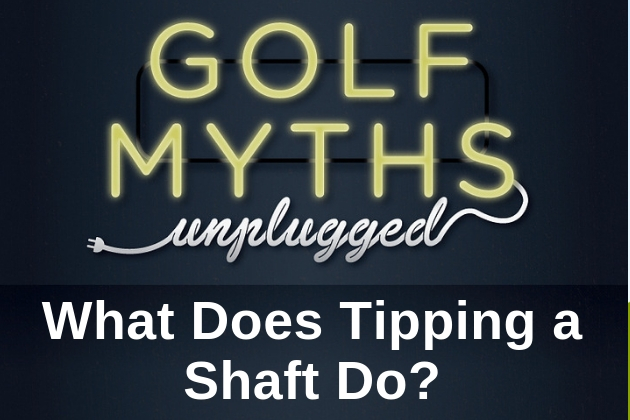 What is Tipping and Why Would You Do It?

“Tipping” a shaft refers to cutting it from the tip end (where the club head goes) prior to installing the head.  It’s done with the intention of making the shaft feel and perform as if it were stiffer.

As always, we wanted to know if this does what it’s supposed to or if golfers are mutilating shafts to no effect. 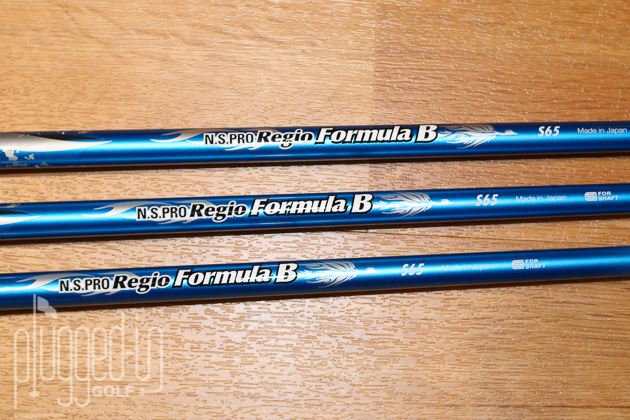 For this test, we brought together five golfers with handicaps ranging from 10 to +3.  Each player hit five drives with each of three shafts.  One shaft was untipped, one was tipped 1/2″, and one was tipped 1″.  The shaft used was the Nippon Regio Formula B.  Each shaft was built to the same finished length and swing weight. 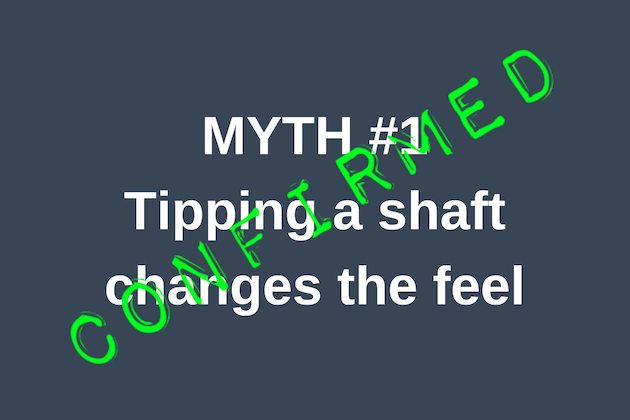 Tipping a shaft unequivocally changes the feel.  All five of our testers noticed a difference, though some were more sensitive to it than others.

Despite not knowing which shaft they were testing, each one identified the feel as you would expect: the untipped version felt the softest, the 1″ tipping felt the stiffest.

If you like the shaft you’re playing but want a stiffer feeling, tipping it should deliver the desired result. 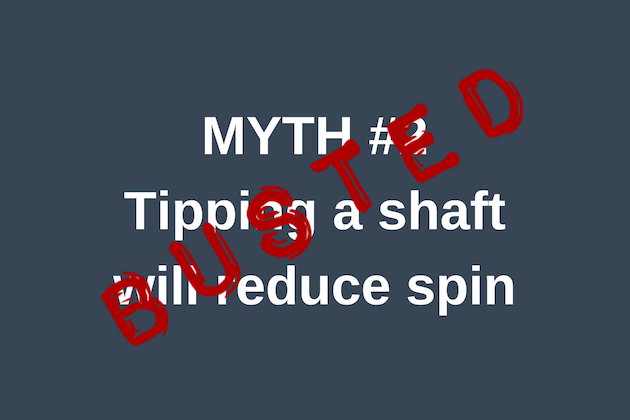 Tipping a shaft, just like choosing a stiffer flex, does not guarantee lower spin.

As our players moved from the untipped shaft to the 1/2″ tip to the 1″ tip, two of them did see lower spin.  However, two of them registered their highest spin numbers with the most heavily-tipped shaft.

Interestingly, the two players who saw a spin reduction from tipping were our two slowest swingers. 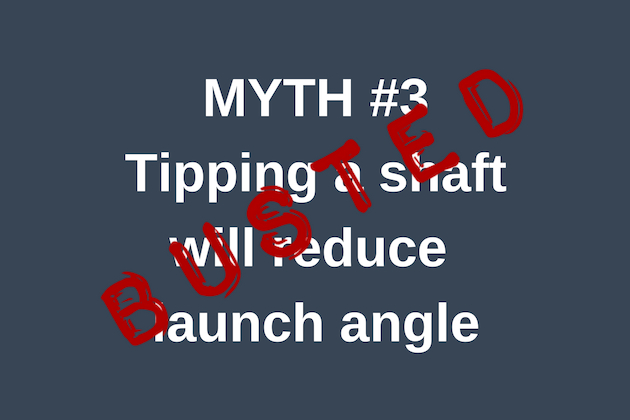 The result here is probably predictable in light of the myth above.  Tipping a shaft does not guarantee a lower launch angle.

There was no clear correlation between swing speed and how the tipping affected launch angle. 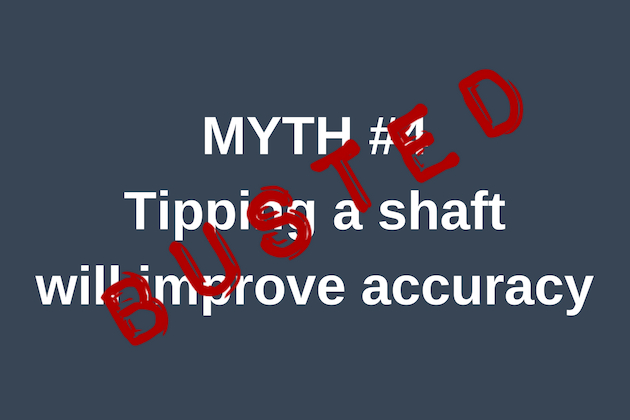 You can’t buy accuracy with a stiffer shaft, and you can’t get it by tipping your shaft either.

None of our testers saw the 1″ tipped shaft stand alone for accuracy, though two were equally (or near equally) accurate with the 1″ tip and the untipped shaft.

Two of our testers – one of our slower swingers and one of our faster swings – were significantly less accurate with the 1″ tipped shaft than either of the other two shafts.

If you want a shaft to feel stiffer, tipping it will get results.  However, tipping (just like playing a stiffer shaft) is no guarantee of lower spin, lower launch, or greater accuracy.  If you’re interested in maximizing your distance off the tee and hitting more fairways, the best approach is to work with a high quality club fitter.